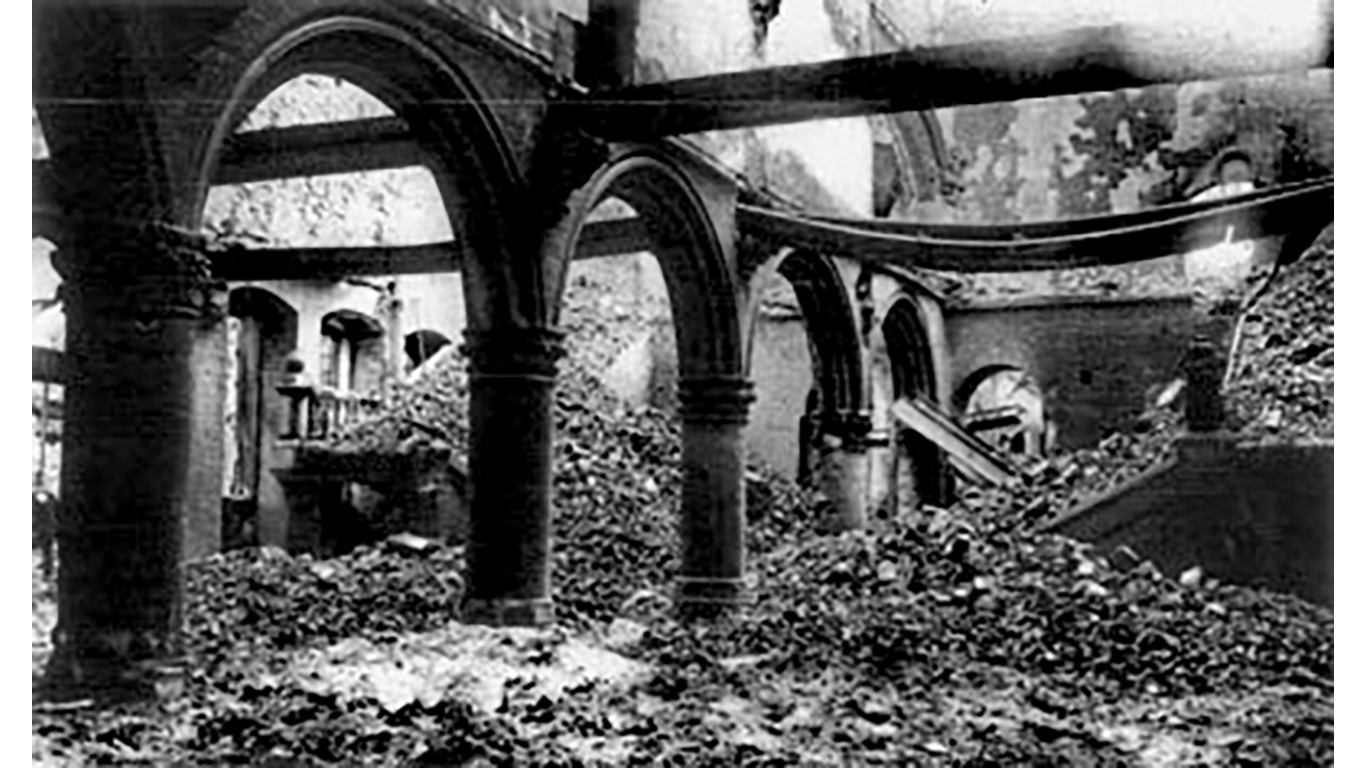 The Leuven University Library in Leuven, Belgium, has the unfortunate distinction of being destroyed twice. The 17th-century book repository was demolished the first time in August of 1914 in the early stages of World War I by the German Army, who set fire to the town of Leuven. The library was rebuilt only to be leveled by the Nazis in 1940 during WWII. Belgium painstakingly rebuilt the library after the war. 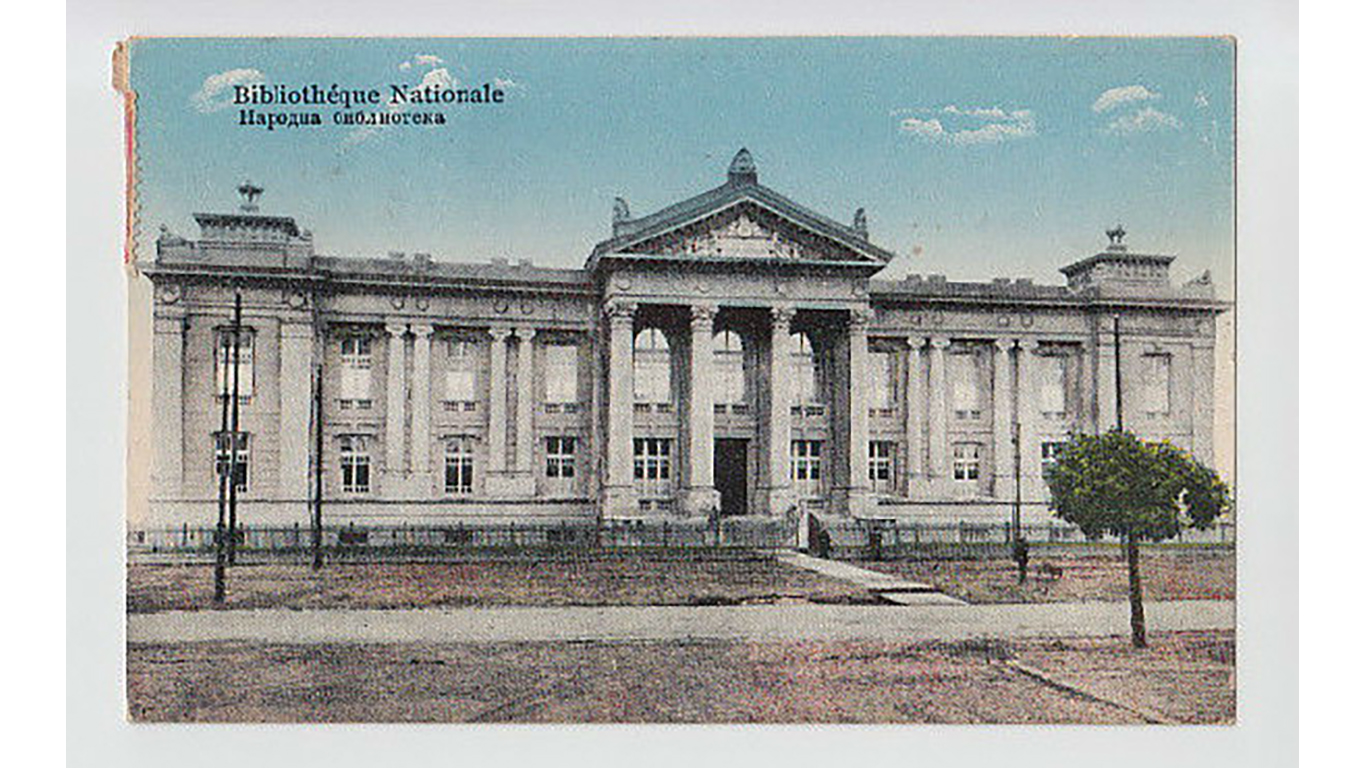 The National Library of Serbia, founded in 1832, was completely burned during WWII in the bombing of Belgrade by the Nazis on April 6, 1941. It was reportedly the only library destroyed on purpose in WWII. Hitler’s decision was based on his position that the former Kingdom of Yugoslavia should not exist as a state.

Much of the library’s holdings were destroyed, including 1,300 medieval manuscripts, more than 300,000 books printed in Serbia between the 15th and 17th centuries, 2,000 letters by distinguished Serbian and South Slovac people, as well as Ottoman manuscripts, newspapers, engravings, and maps documenting hundreds of years of history. The bombing also destroyed 8,000 structures in the city and killed 4,000 people. 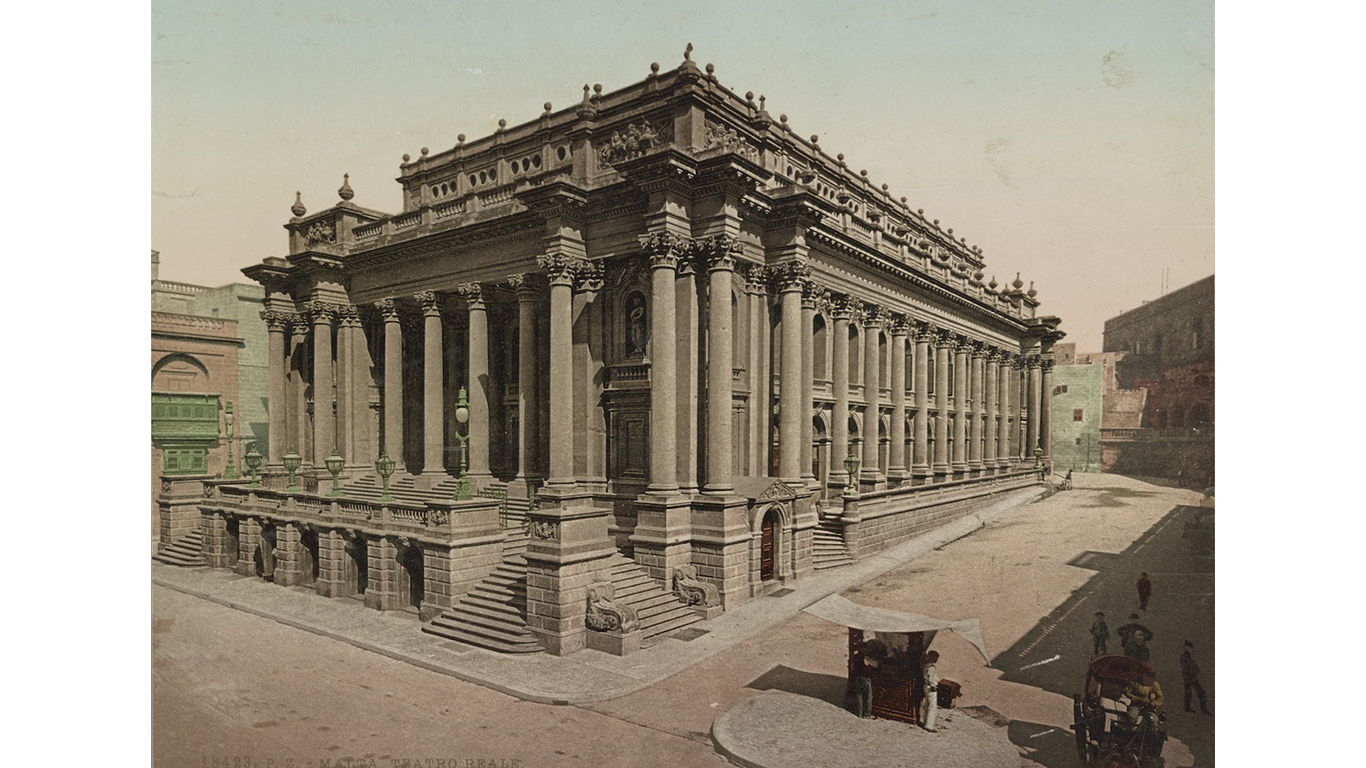 Malta, located between Italy and Libya, played a geographically pivotal role in the Mediterranean Sea during WWII. The island came under aegis of the British Empire in the 19th century and became a key port for the Royal Navy. During WWII, Malta was attacked frequently by German bombers. In 1942, the Luftwaffe bombed the city of Valletta, and during the attack they destroyed the 19th-century Royal Opera House. Eventually, the Maltese built an open-air theater that opened in 2013. 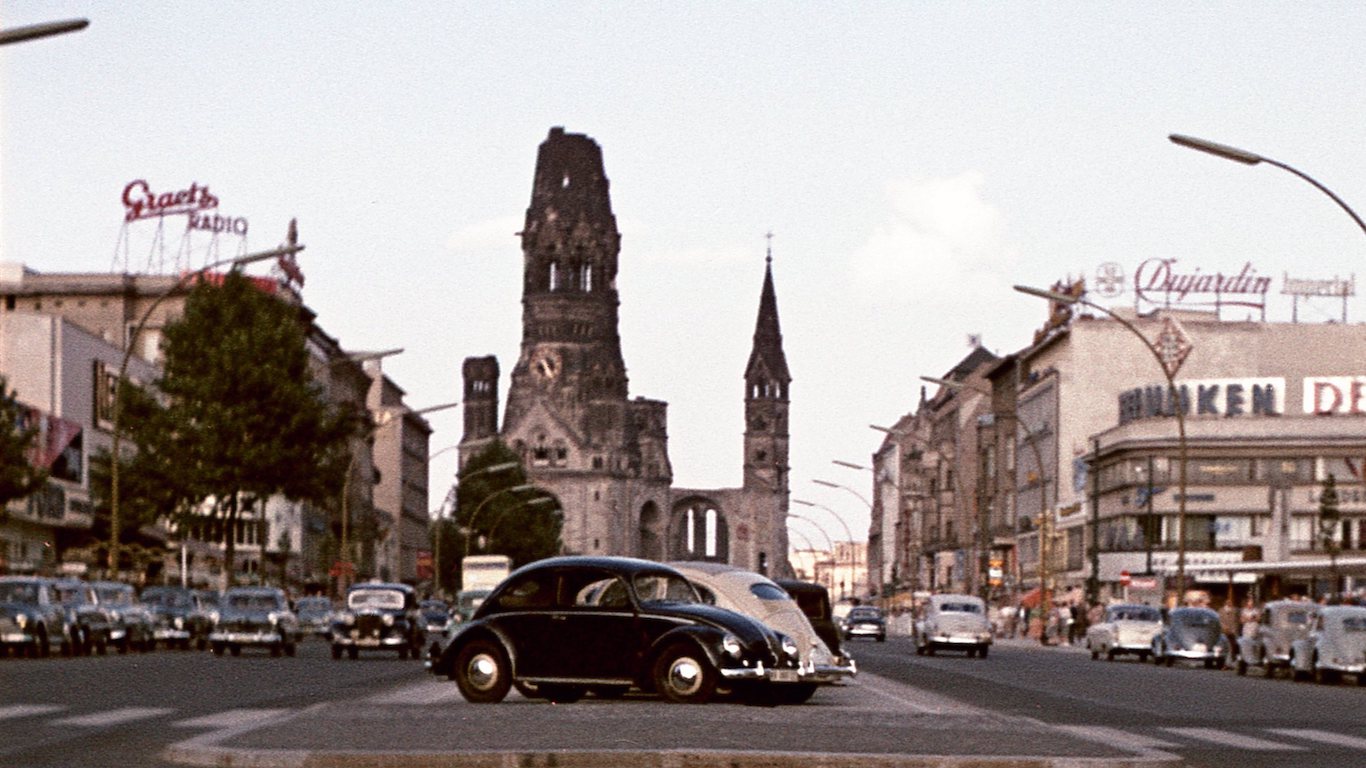 The Kaiser Wilhelm Memorial Church in Berlin was built in a neo-Romantic style as an expression of nationalist pride in honor of Germany’s first kaiser, Wilhelm I, in 1895. It was destroyed by Allied bombing during WWII, and the victorious Allies refused to rebuild it because of its association with German nationalism. 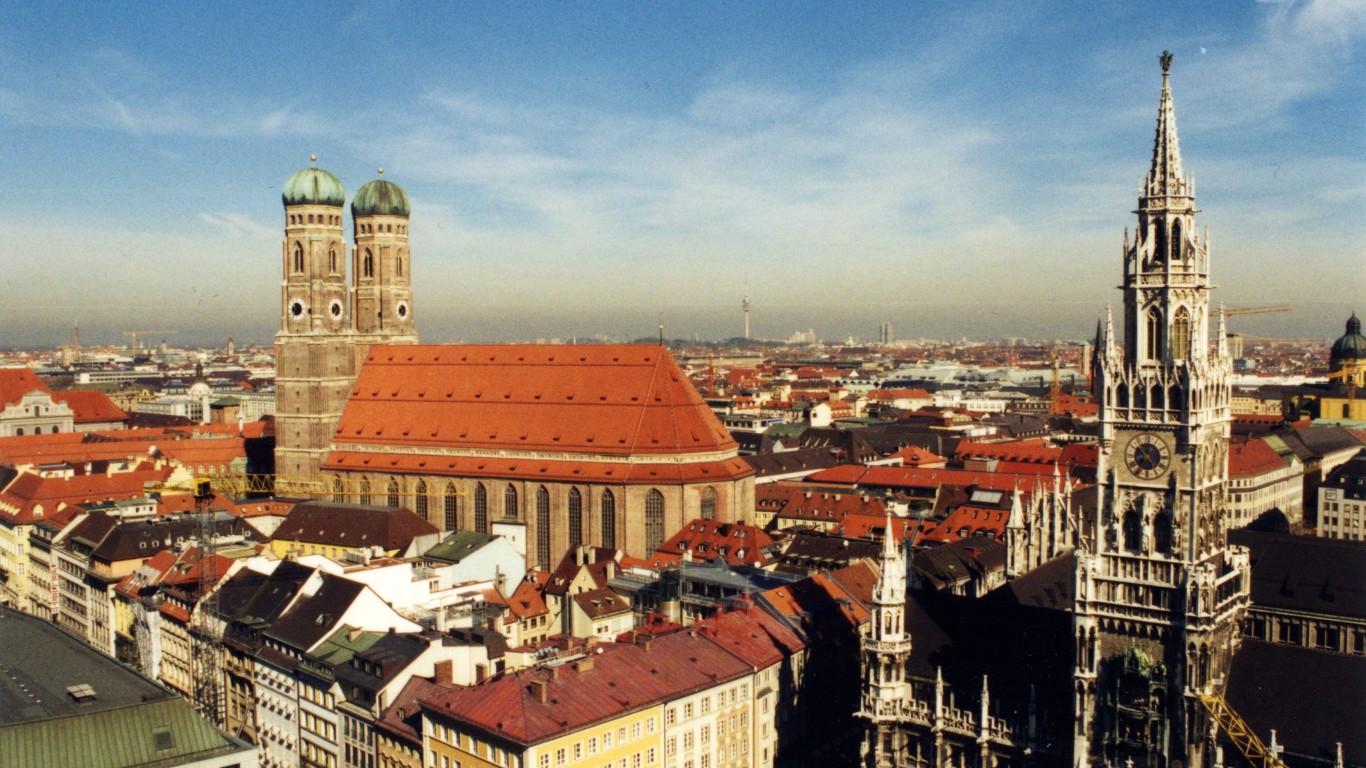 The firebombing of Dresden, Germany by Allied bombers in February 1945, immortalized in the Kurt Vonnegut book “Slaughterhouse-Five,” devastated a city famous for its Baroque architecture. Its most famous structure was the Lutheran church Frauenkirche, a symbol of suffering that was completely restored in 2005. Other cultural institutions damaged or destroyed were the Zwinger art museum and the Juedenhof palace. Among the artistic treasures lost in the raid were “The Stone Breakers” by Gustave Courbet (1849) and “Danae” by Gilles Backereel (1619/1620). 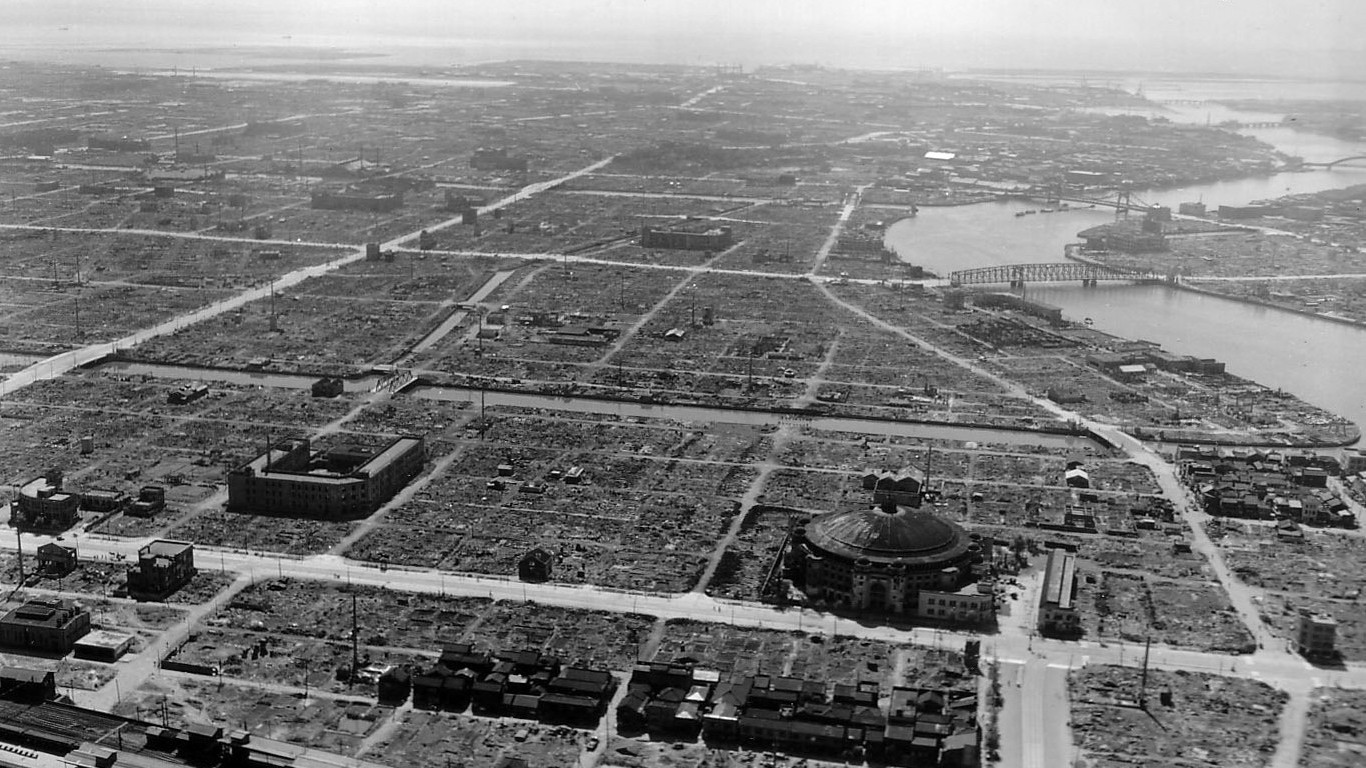 What the massive earthquake of 1923 did not destroy in Tokyo, American bomber planes did during WWII. Incendiary bombs and napalm set off massive fire storms that gutted Japan’s capital in March of 1945, killing 100,000 people, and wiping out historic Tokyo.