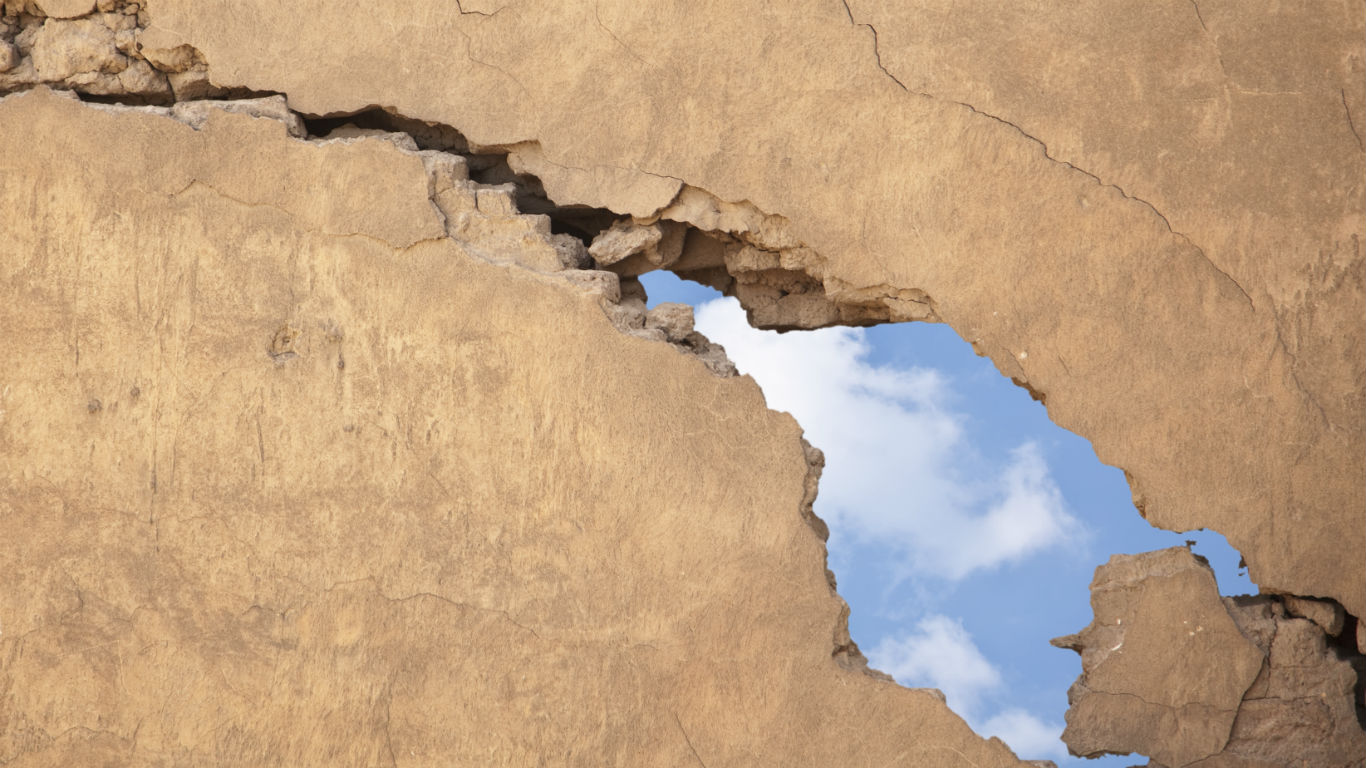 The Sidi Sha’ab Mosque in Tripoli, Libya’s capital city, was named after a 16th century scholar, a Sufi Muslim. His tomb was housed in the mosque, which was an important religious center for the Sufi community. Salafi Muslims razed the mosque in August of 2012, following rising tensions between Sufis and Salafis after the 2011 Arab Spring. 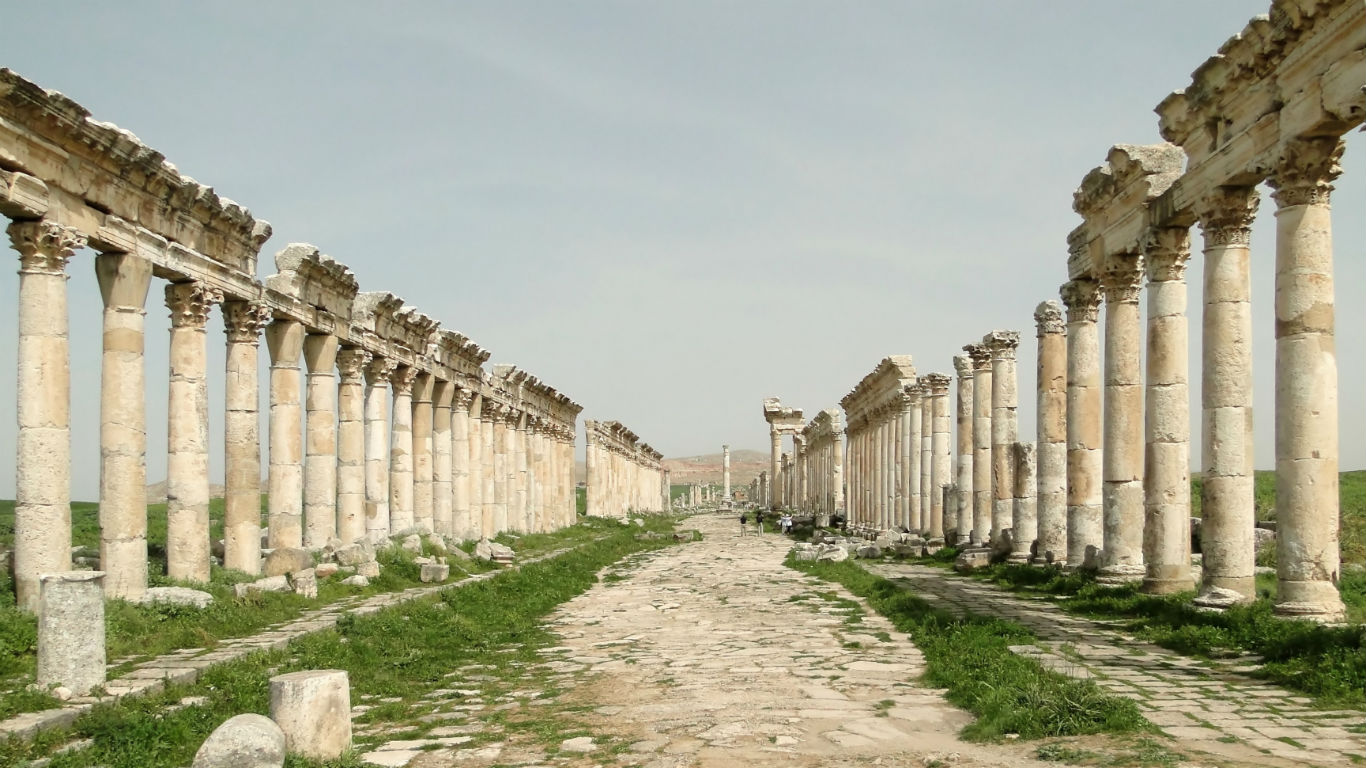 The Apamea Historical Sites in Apamea, Syria, were among the most visited archeological sites in the Middle East — and the city of Apamea is awash in history. It was once the home of the Seleucid Empire, later occupied by the Roman Empire, and the Crusaders used it as a base. Apamea was known for its paved streets and splendid mosaics. Unfortunately, the battles during the Syrian Civil War have devastated the historical site and many of its treasures have been plundered.

24/7 Wall St.
23 Countries That No Longer Exist and the History Behind Them 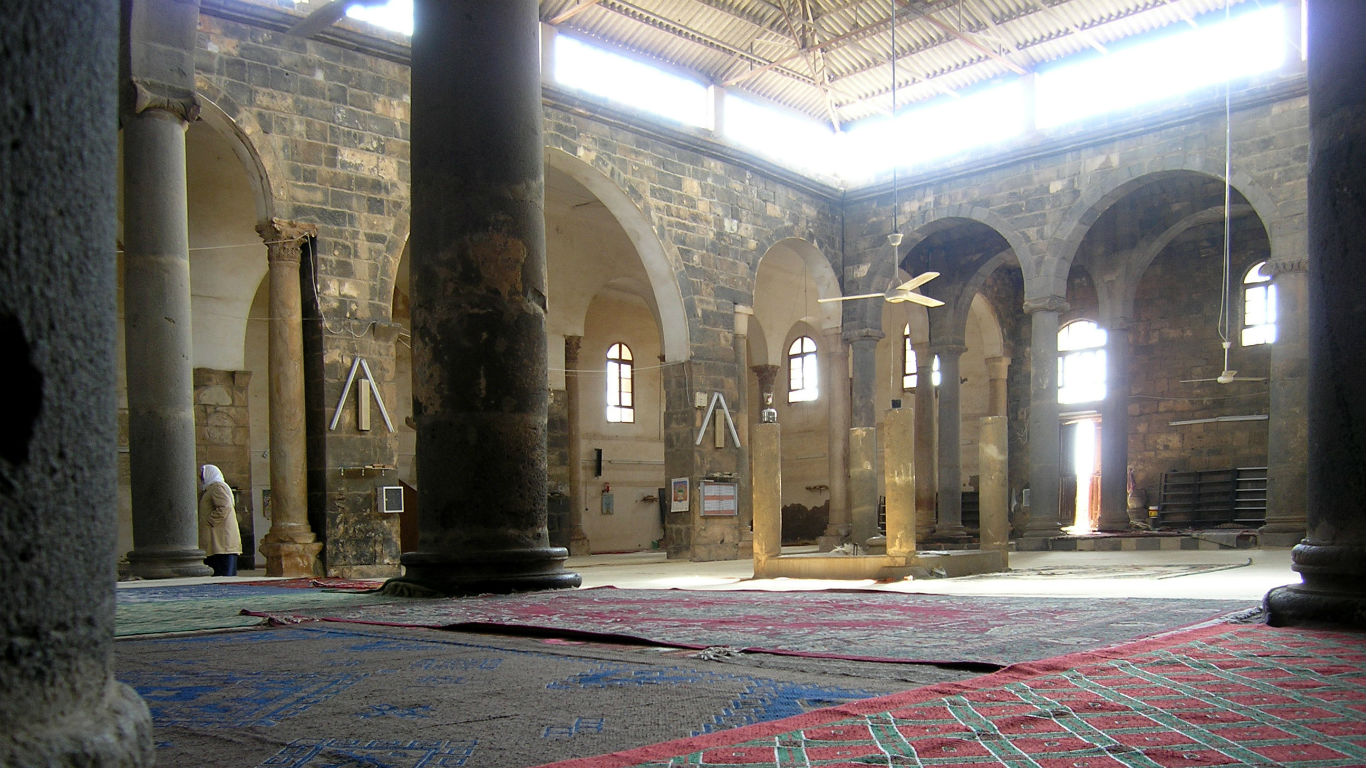 The Omari Mosque in Daraa, Syria, goes back to the beginning of Islam, in the seventh century. It is one of the places where the Syrian revolution began in 2011. In April 2013, the Syrian government destroyed the minaret, one of the oldest in the Middle East. The mosque itself was also damaged by shelling from the Syrian military. 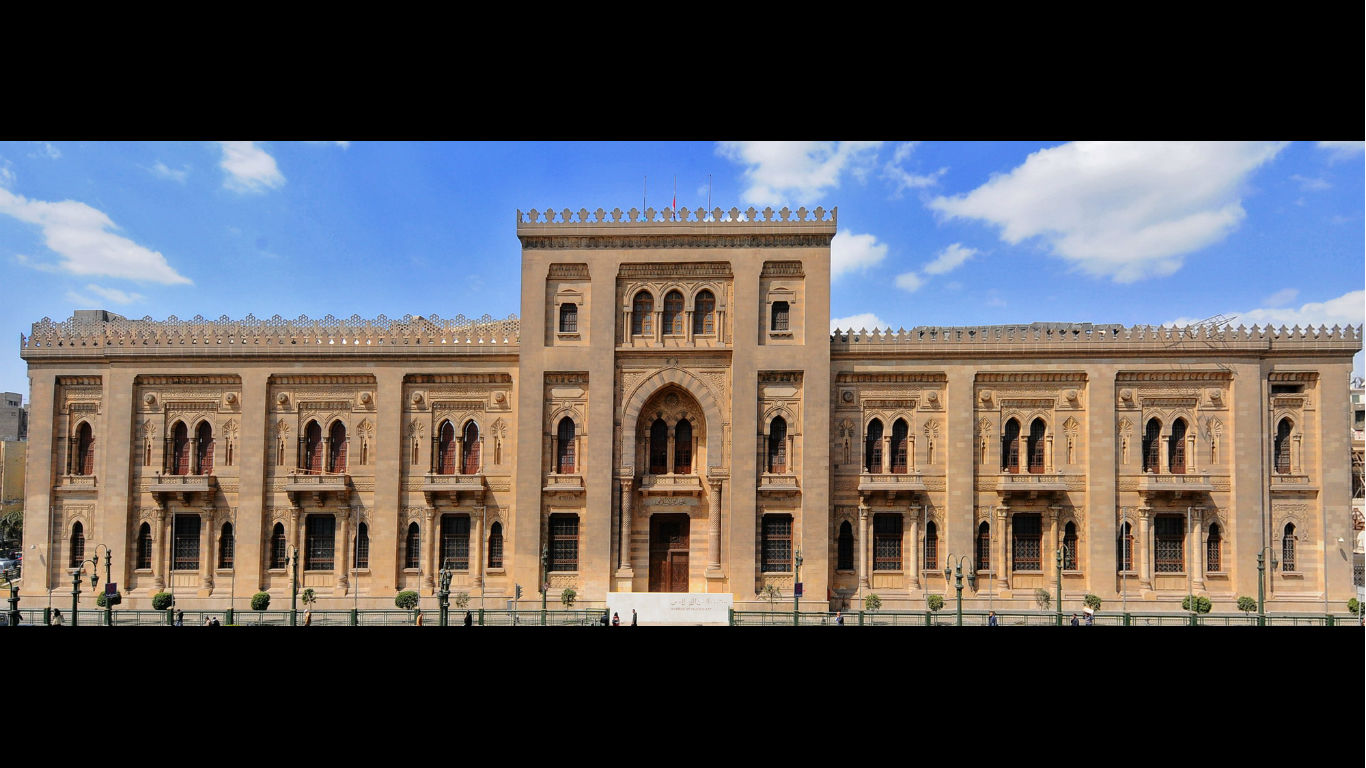 A car bomb detonated on Jan. 24, 2014, collapsing ceilings and blowing out windows in Cairo’s Museum of Islamic Art. The museum was not destroyed but extensively damaged, affecting 20% to 30% of the priceless artifacts housed there. The museum is widely regarded as one of the most important archives of Islamic history. 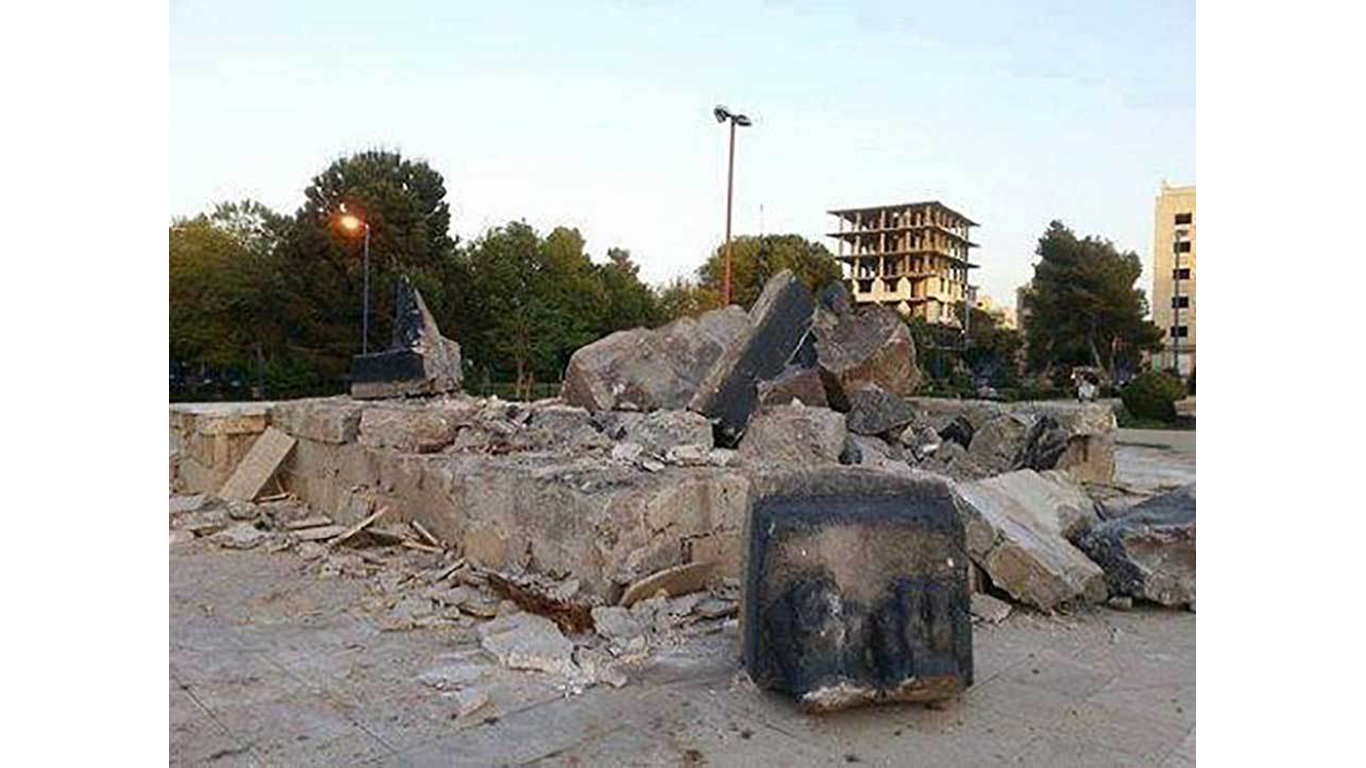 Source: Courtesy of Berceste via ArcGIS

The Lions of Hadattu, massive images of gatekeeping lions made from basalt, date from the eighth century B.C. The lions had guarded the entrance to a palace, long since destroyed, of an Assyrian monarch. Two of the surviving lions were on display in a park until the Islamic State destroyed them with bulldozers in 2014 after ISIS captured the region.