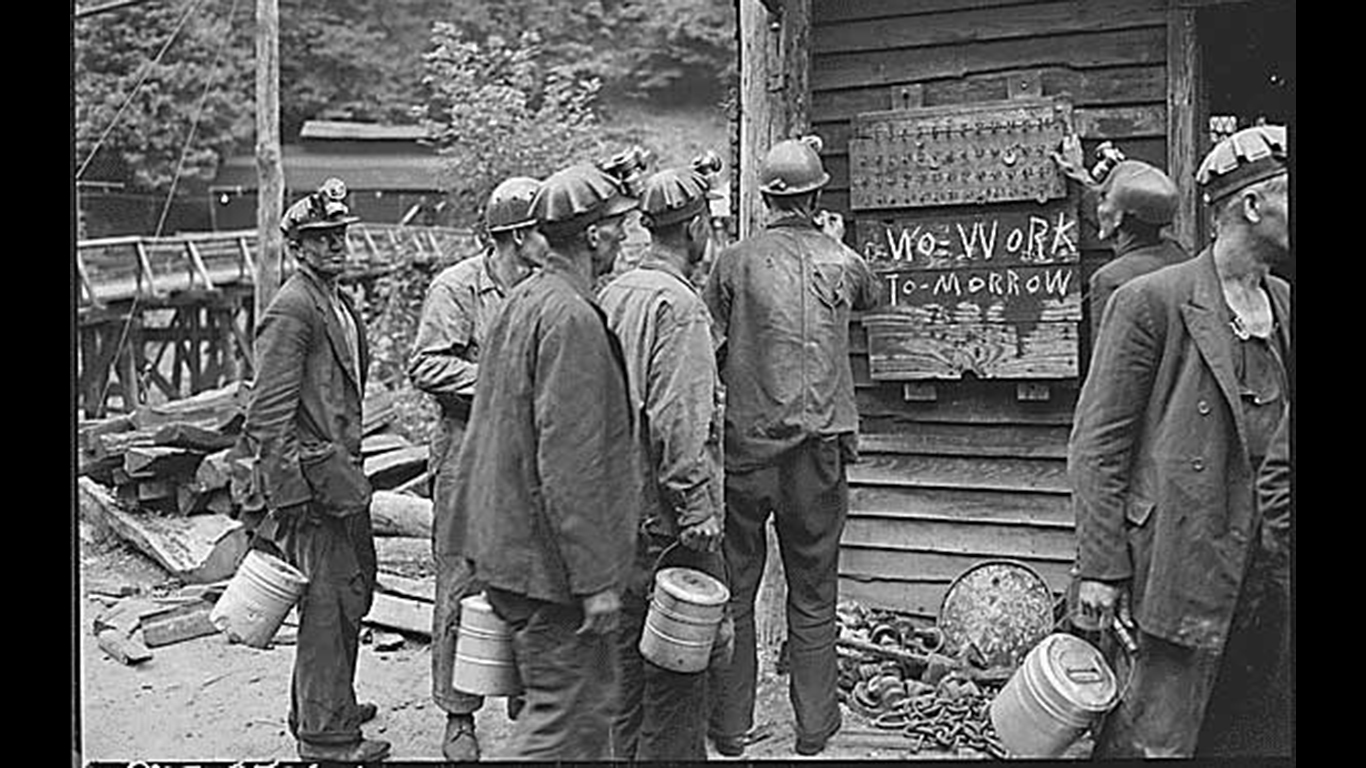 The United Mine Workers of America, under the leadership of legendary union boss John L. Lewis, went on strike in April 1946, seeking a health plan for workers and retirees. As the strike dragged on, President Harry Truman stepped in and placed the mines under the control of the federal government. Eventually, the government forged an agreement with the union that returned control of the mines to companies and provided for raises in pay and improvements in mine safety, as well as establishing a framework for creating a retirement fund.