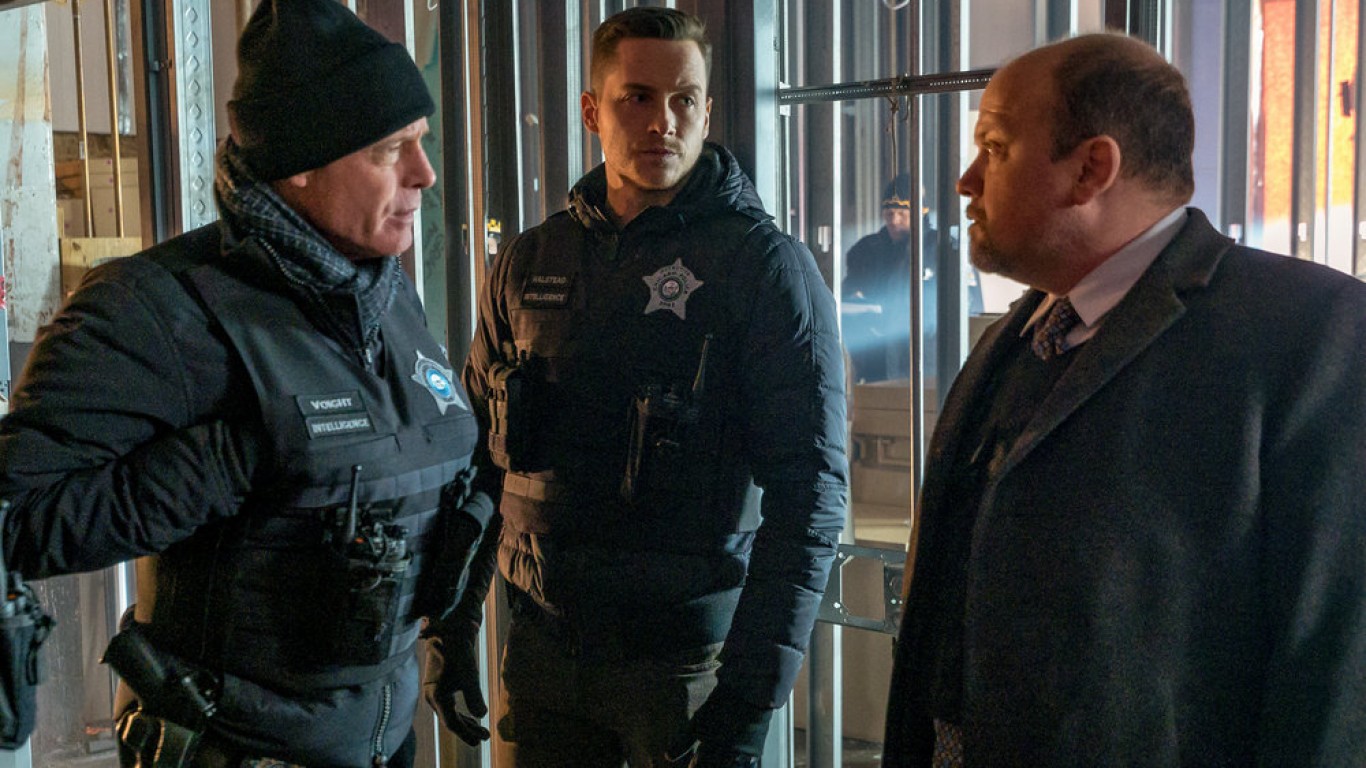 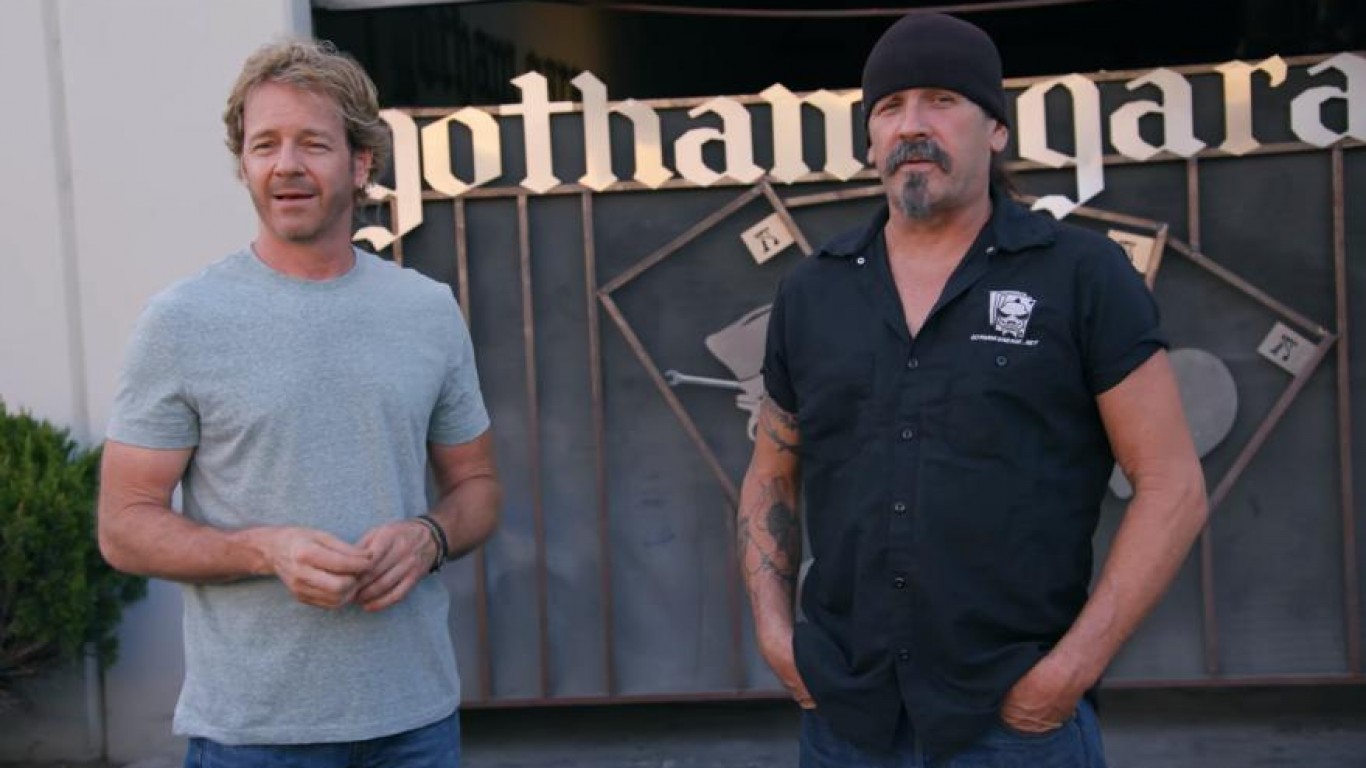 The Netflix series “Car Masters: Rust to Riches” follows the Gotham Garage team as they restore and upgrade old — and often seemingly worthless — cars and trucks. The series, of which the second season just recently debuted, currently has a rating of 8.9 out 10 on IMDb. 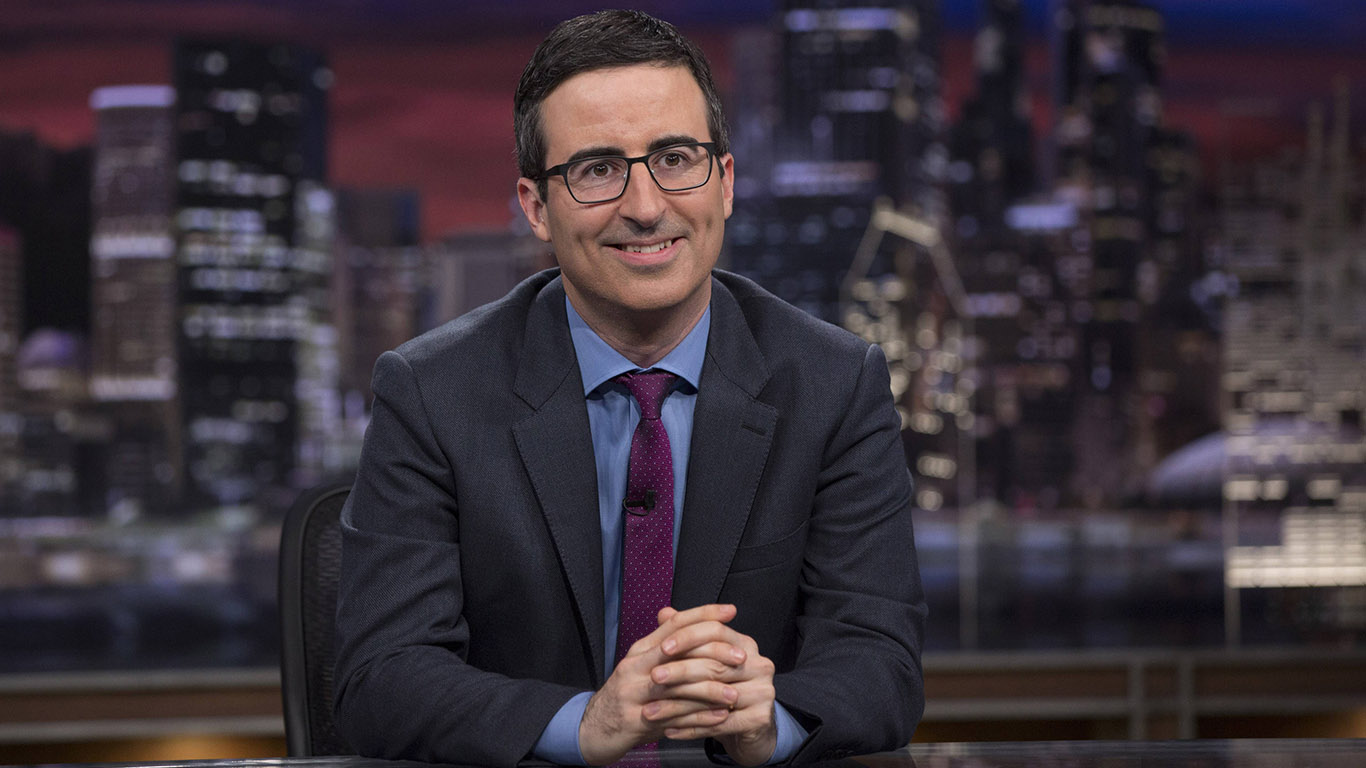 “Last Week Tonight with John Oliver,” hosted by British comedian John Oliver, is a late-night satirical look at the news. The show has won 16 Primetime Emmys since it premiered on HBO in 2014. It began its seventh season this past February. 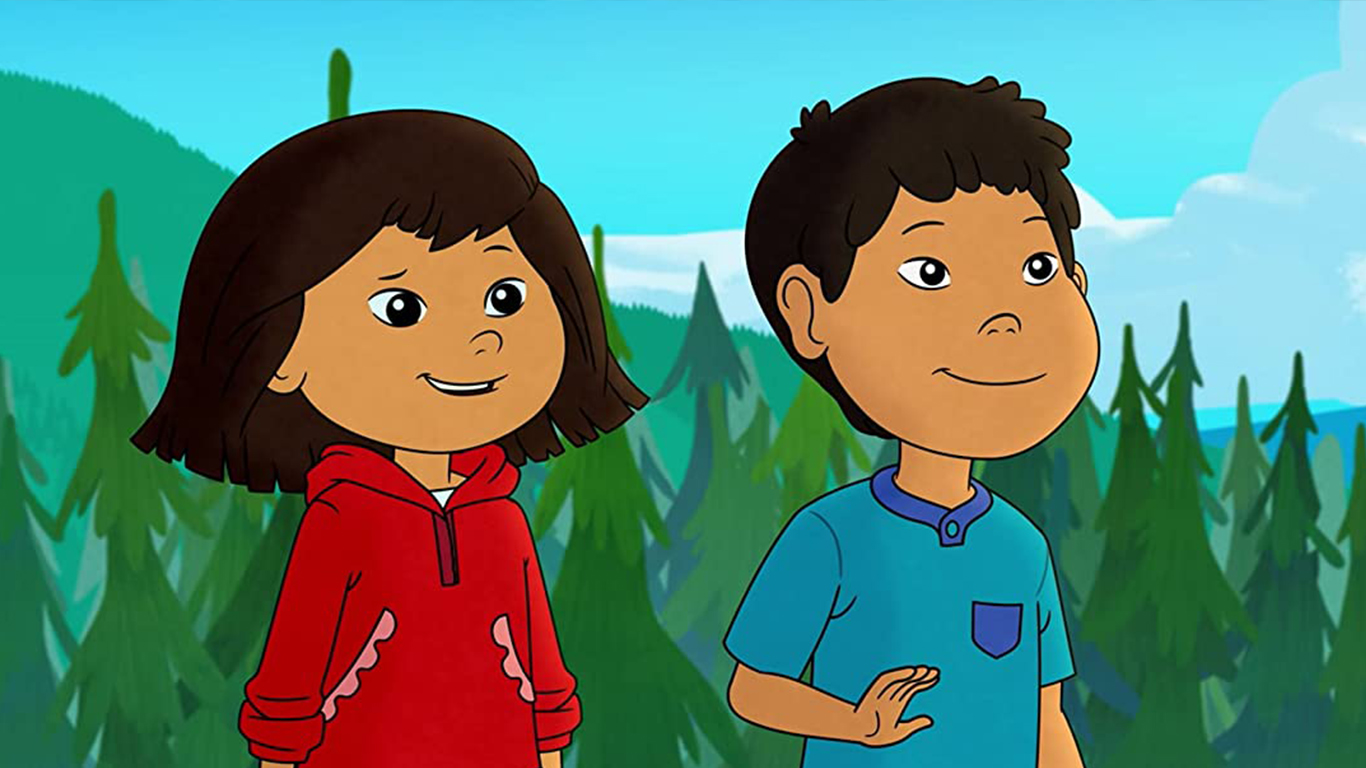 This American-Canadian animated children’s show follows 10-year-old Molly Mabray as she sets out on adventures in Alaska with her friends and her dog, Suki. Its sole, 13-episode season is now streaming on Amazon Prime Video and may appeal to children, who have also been required to spend a rare amount of time at home. 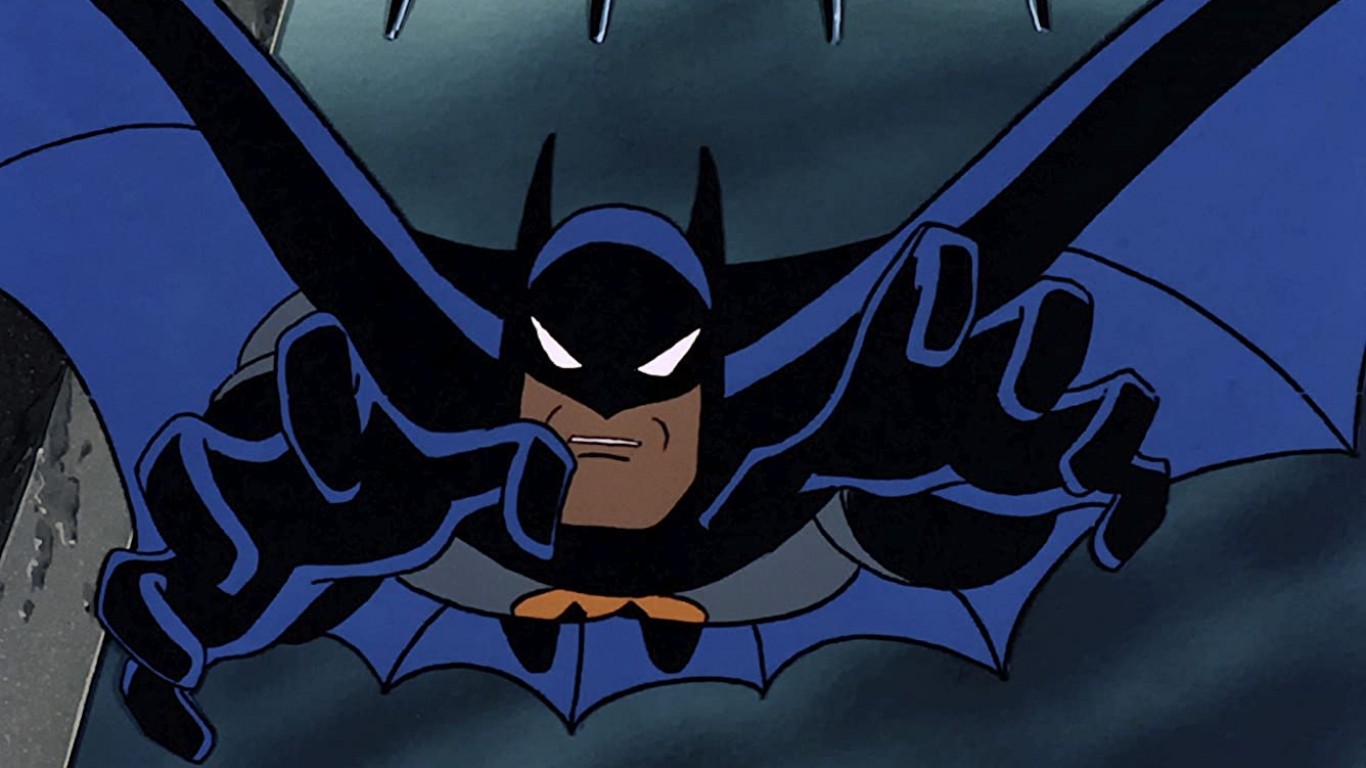 The Dark Knight returned in this animated series that ran for four seasons and 85 episodes and featured the voices of Kevin Conroy, Loren Lester, and Efrem Zimbalist, Jr. The program received a 9.0 out of 10 rating from more than 81,000 IMDb users and won one Primetime Emmy for Outstanding Animated Program in 1993.