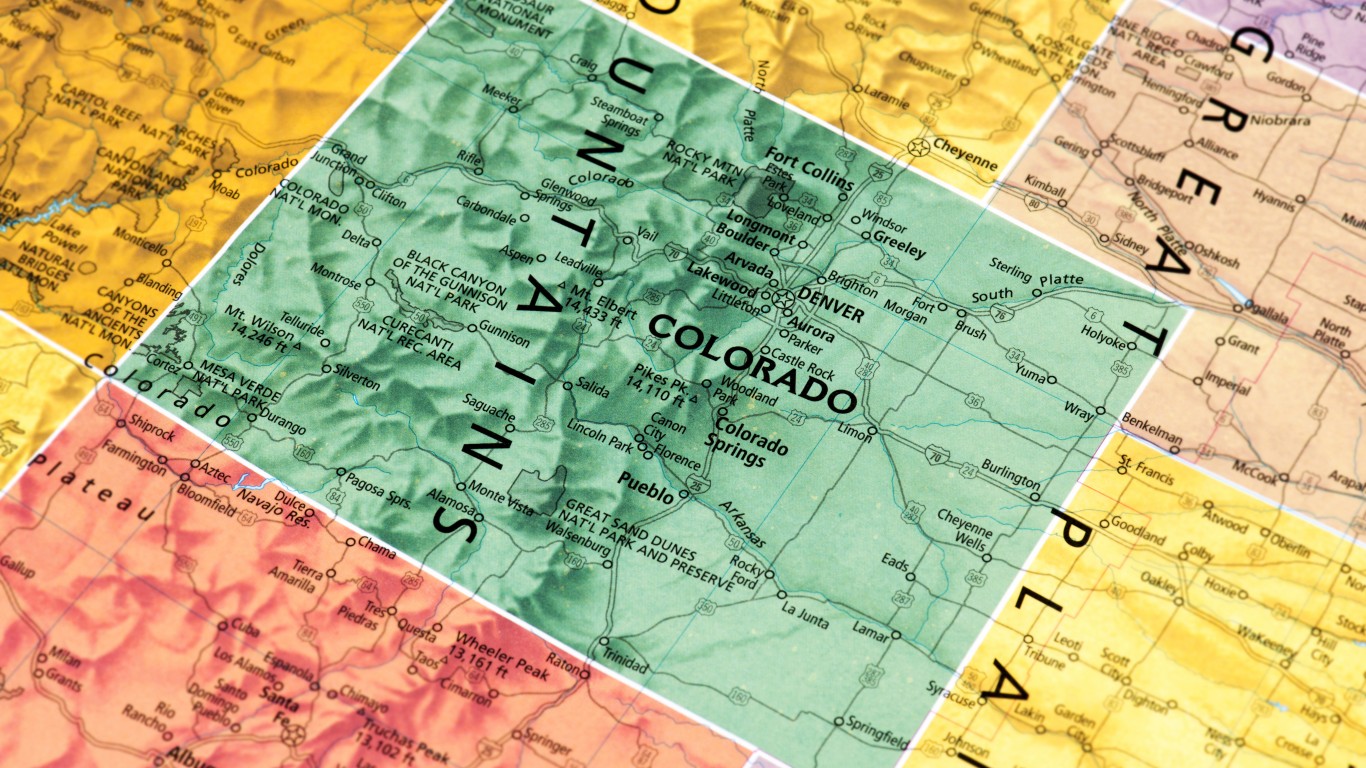 Colorado began as a rectangular state when Congress created its territorial boundaries in 1861. The borders were established between 37th and 41st parallels, and the 25th and 32nd longitudes. The area was taken from what would become Kansas, Utah, Nebraska, and New Mexico. The state became less of a rectangle later because of errors by surveyors. 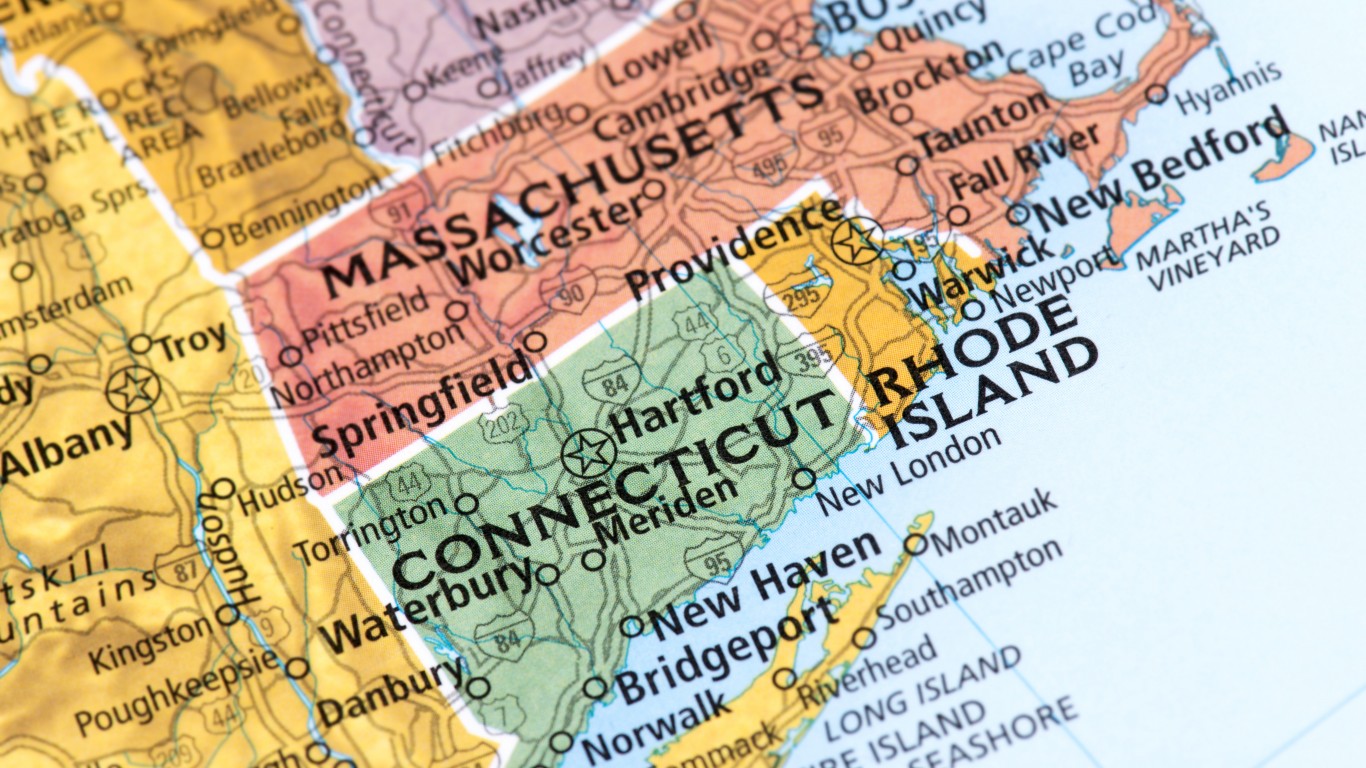 The original charter creating Connecticut’s border issued by King Charles II in 1662 would have allowed Connecticut to claim most of Rhode Island, eastern Long Island, and all territory west to the Pacific Ocean. That was until New York was established by a patent to the Duke of York in 1664 and Connecticut lost claim to Long Island as a result. The western of the state border was settled in 1682, and Connecticut and Massachusetts resolved their border in 1826. 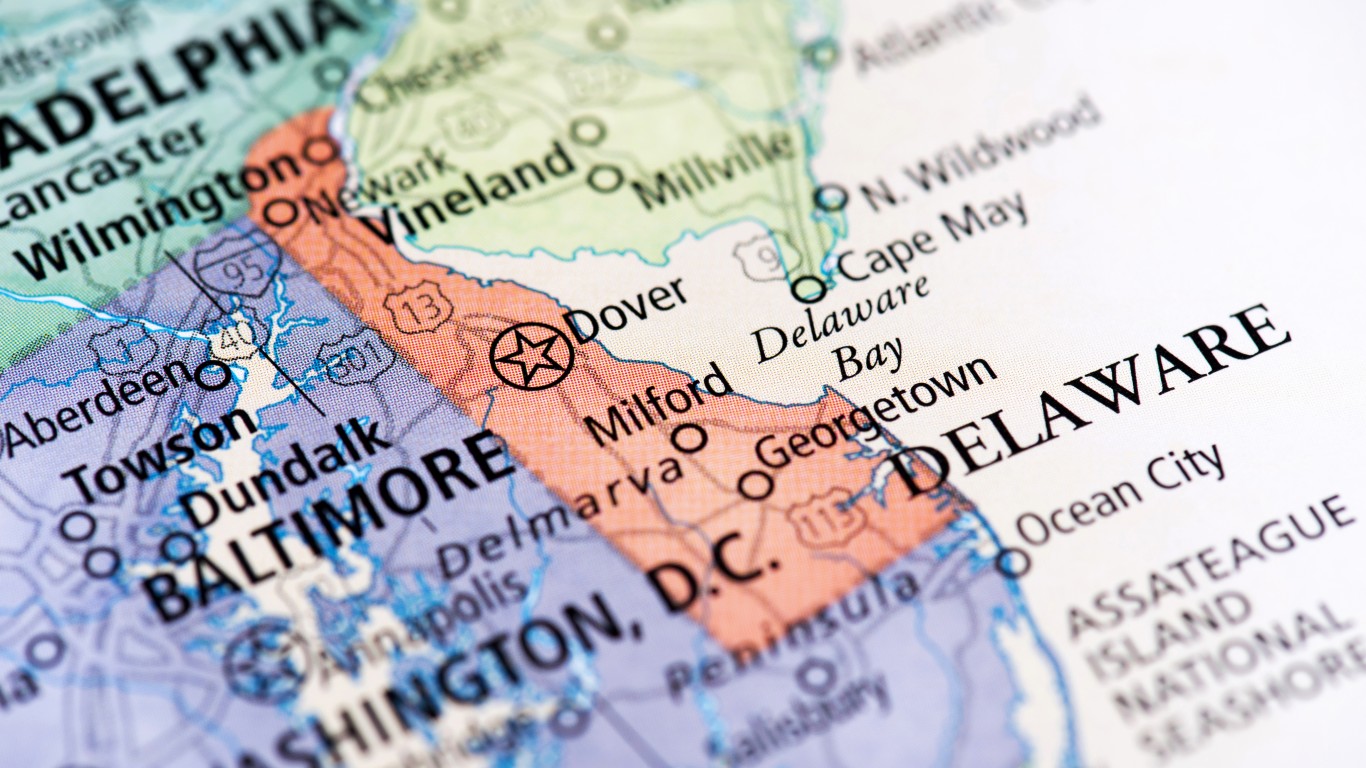 The borders of Delaware, the nation’s first state, were created as a result of the resolution of disputes between the state and with Pennsylvania, Maryland, and New Jersey. Delaware was deeded to William Penn from the Duke of York in 1682. Penn was granted all the lands west of the Delaware River within a 12-mile circle beginning in New Castle. The southern border was created by Maryland and Pennsylvania surveyors in 1751. The western border was determined by surveys by Charles Mason and Jeremiah Dixon of Mason-Dixon boundary fame in 1765. The Delaware River, Delaware Bay, and the Atlantic Ocean form the eastern border. 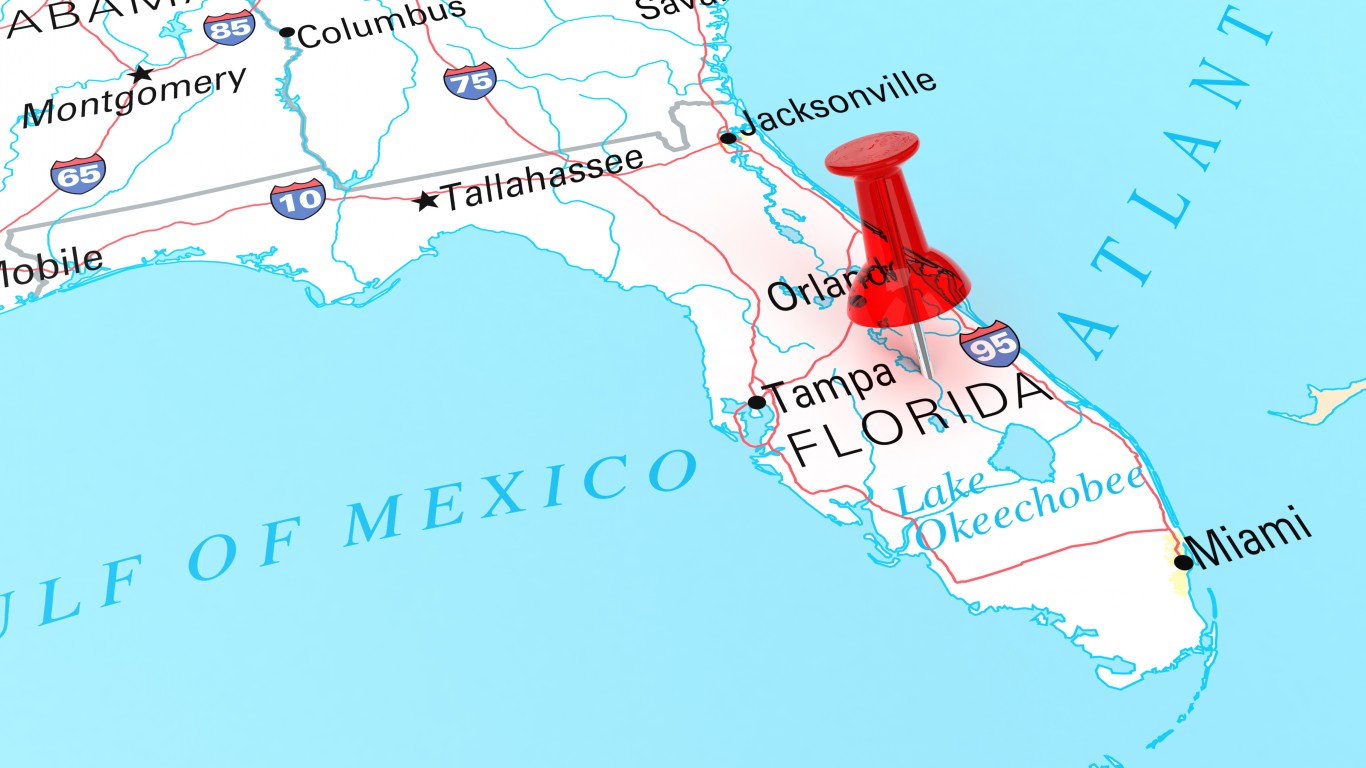 Spanish explorers first came to Florida in the 16th century, and the Florida Panhandle once stretched to the Mississippi River. Spain claimed to own the territories around New Orleans, but the U.S. also claimed ownership because of the 1803 Louisiana Purchase. By 1819, most of this disputed land with Spain was in American possession via the Adams-Onis Treaty, making Florida part of the U.S. Over time, the border of the panhandle shifted eastward. Florida’s northern boundary with Georgia is marked by a large mound of dirt called Ellicott’s Mound, near the headwaters of the St. Mary’s River. In 1859, Georgia and Florida appointed surveyors Gustavus J. Orr and B. F. Whitner to complete a survey of the border, and the Orr-Whitner line was accepted by Florida in 1861 and Georgia in 1866 as the boundary. 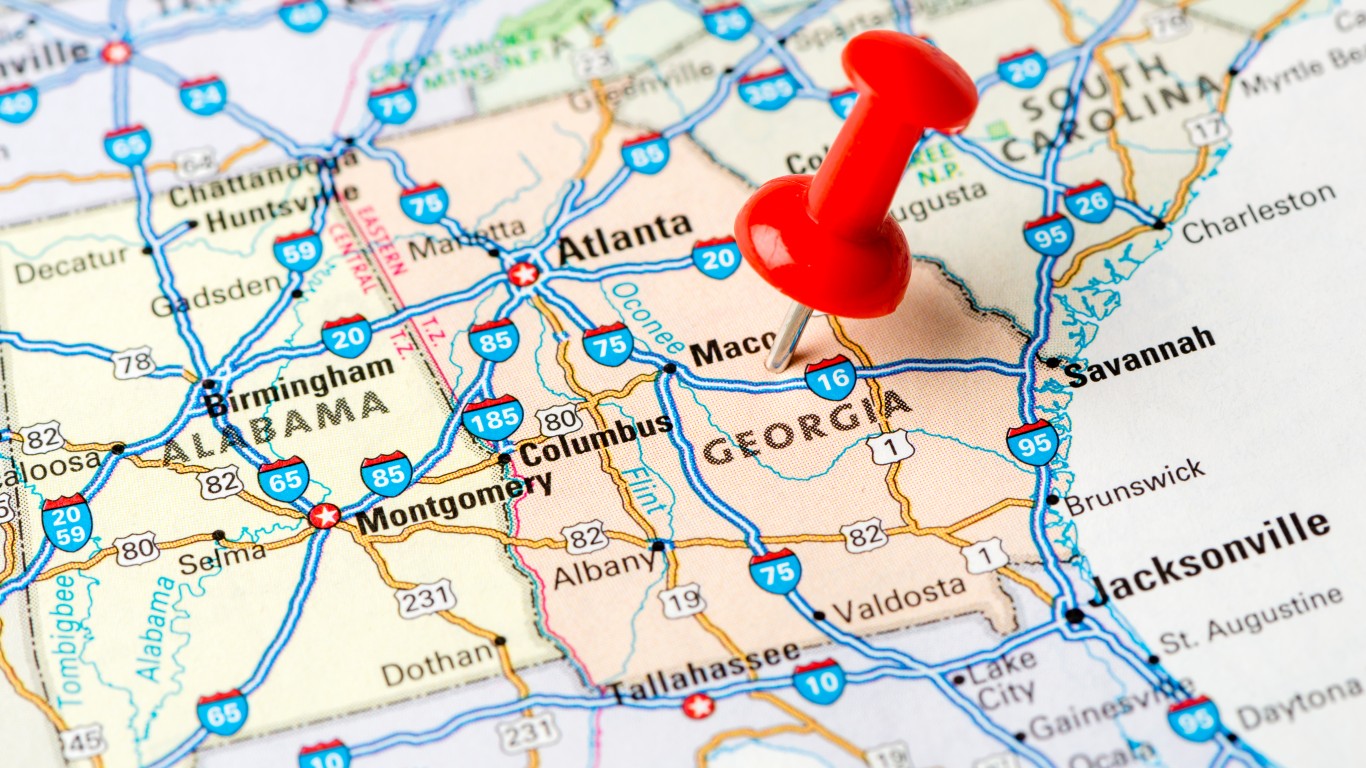 Georgia, founded by James Oglethorpe in 1732, defined its northeastern boundary as the beginning of the headwaters of the Savannah River. Georgia’s southern boundary with Florida is marked by a large mound of dirt called Ellicott’s Mound, near the headwaters of the St. Mary’s River. In 1859, Georgia and Florida appointed Gustavus J. Orr and B. F. Whitner to complete a survey of the border. The Orr-Whitner line was accepted by Florida in 1861 and Georgia in 1866 as the boundary. Georgia’s western boundary was established following an agreement over a land fraud dispute in the early 19th century.