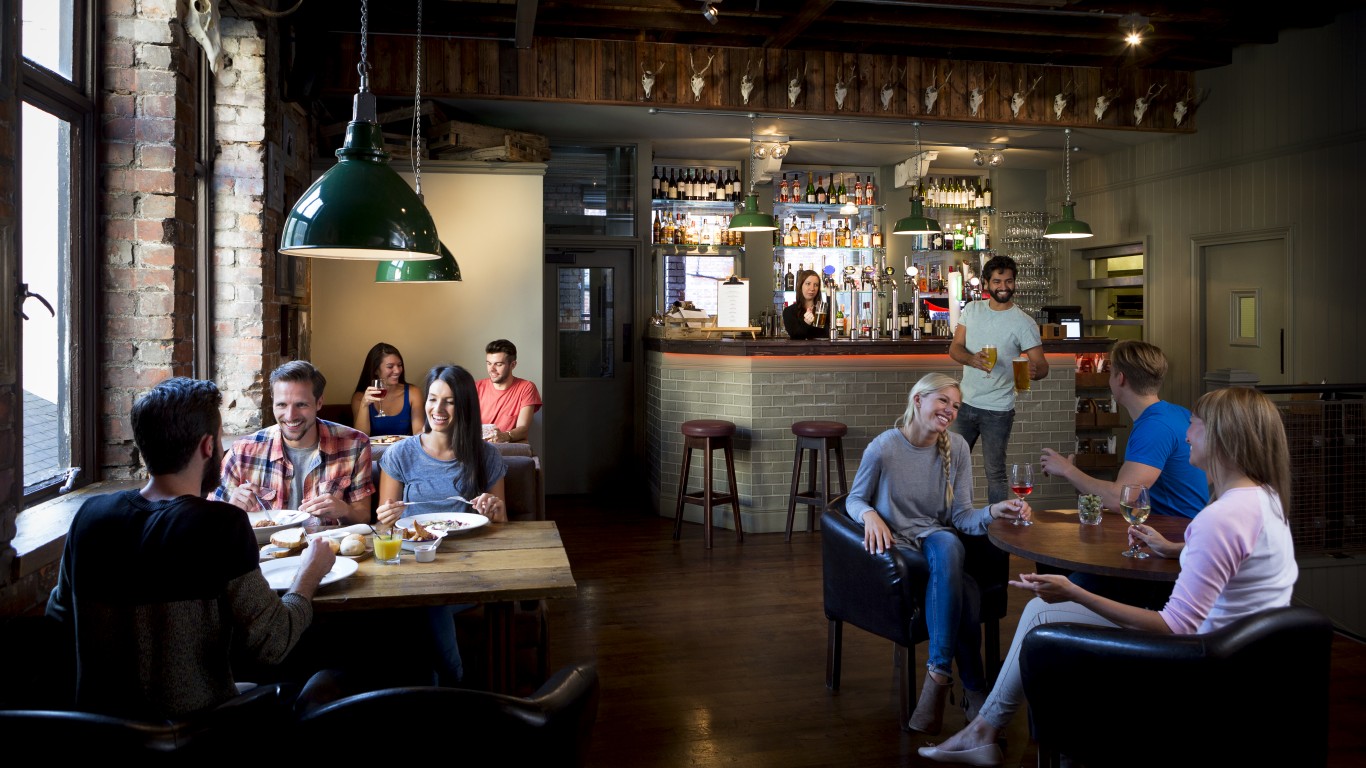 1. They won’t be as crowded

For the foreseeable future, social distancing requirements and room occupancy limits will mean significantly smaller crowds in bars. In addition, there are indications that people may not be anxious to flock to their neighborhood watering holes quite yet anyway. A Nielsen CGA survey of 1,600 consumers in four states found that over the second weekend in May, after bars and restaurants had begun to reopen, only 10% of those questioned had gone out for a drink. 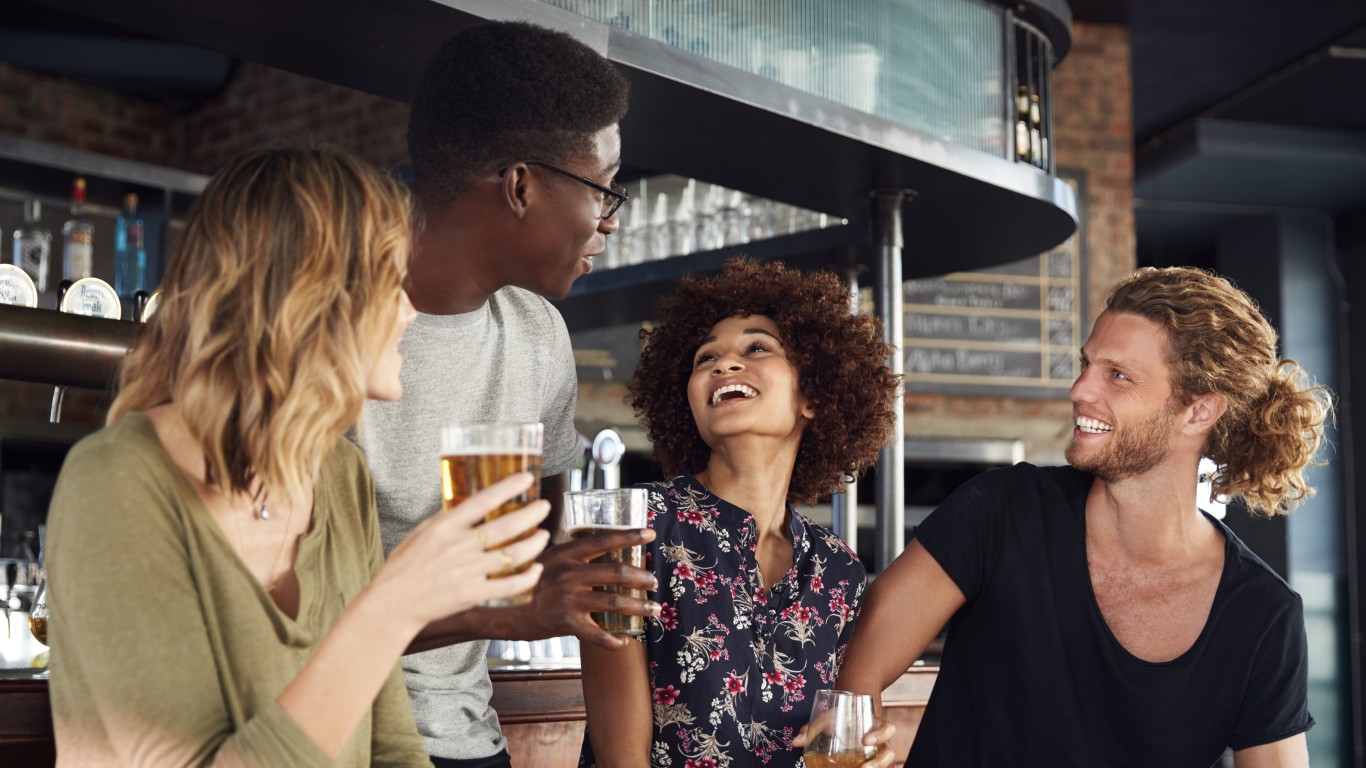 According to an article in The Spirits Business, citing the findings of an On Premise Impact Report by Nielsen CGA, “Younger consumers were more likely to return to bars sooner than older demographics.” Some bar owners are asking themselves whether older customers will feel safe enough to visit their establishments even as coronavirus infection rates go down. The answer remains to be seen.

24/7 Wall St.
The Most Popular Dive Bar in Every State 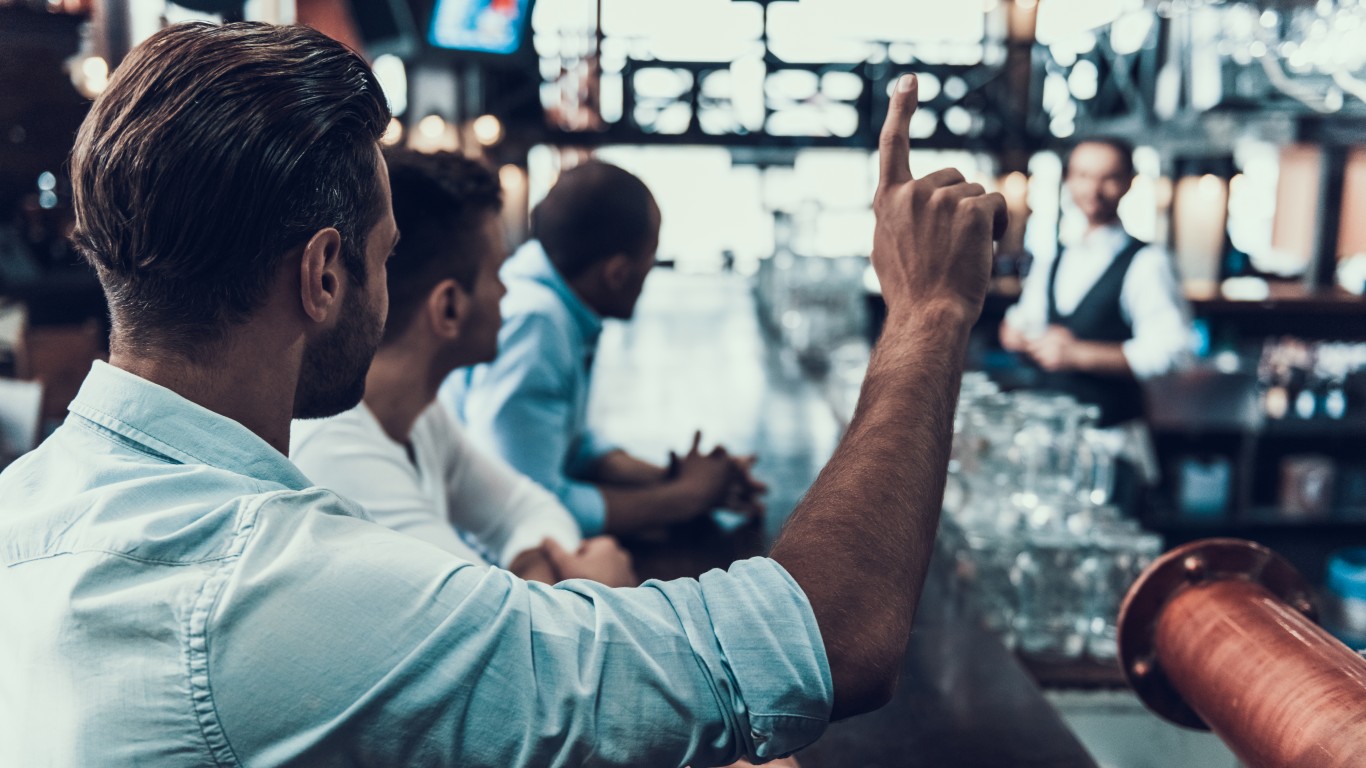 3. It’ll take longer to get a drink

Because there will be fewer patrons, bars won’t need as many bartenders, servers, or barbacks (the bar equivalent of bussers). In addition, the CDC recommends that employers rotate or stagger shifts to limit the number of staff working at any one time. It’s a truism in the hospitality business that the emptier an establishment, the slower the service (partly because those on duty might have to multitask), so even though there are fewer customers to serve, it will probably take longer to get a drink. A corollary is that the bartender will likely have less time for conversation. (It’s even possible that the bartender won’t be able to talk at all: A bar in Pamplona, Spain, is now using a robot to take orders and serve drinks.) 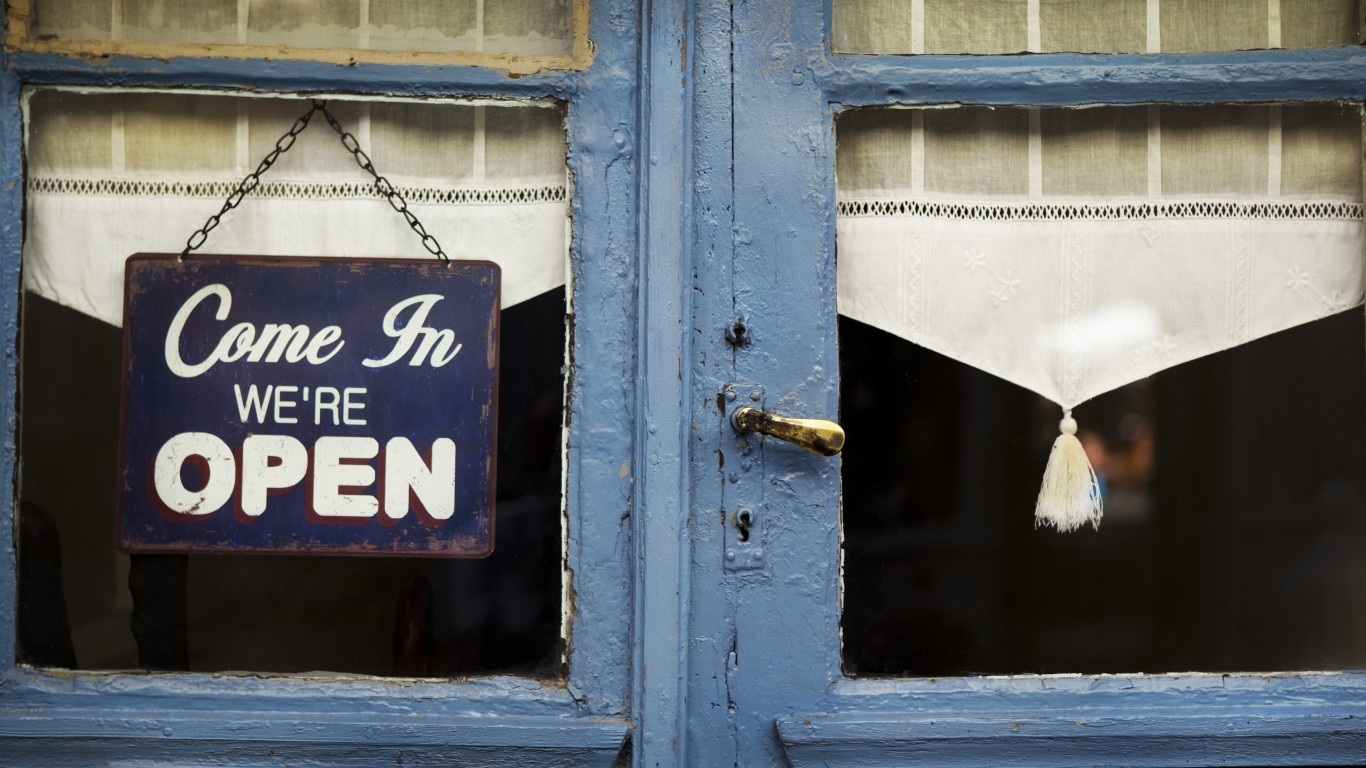 As the bar and nightlife travel site PubClub puts it, “There is no way bars are going to be open like before.” Many will have limited hours, either due to local or state ordinances or simply because, with reduced income, they can’t afford to serve customers for as long. Some places, the site predicts, might only open three or four days a week. 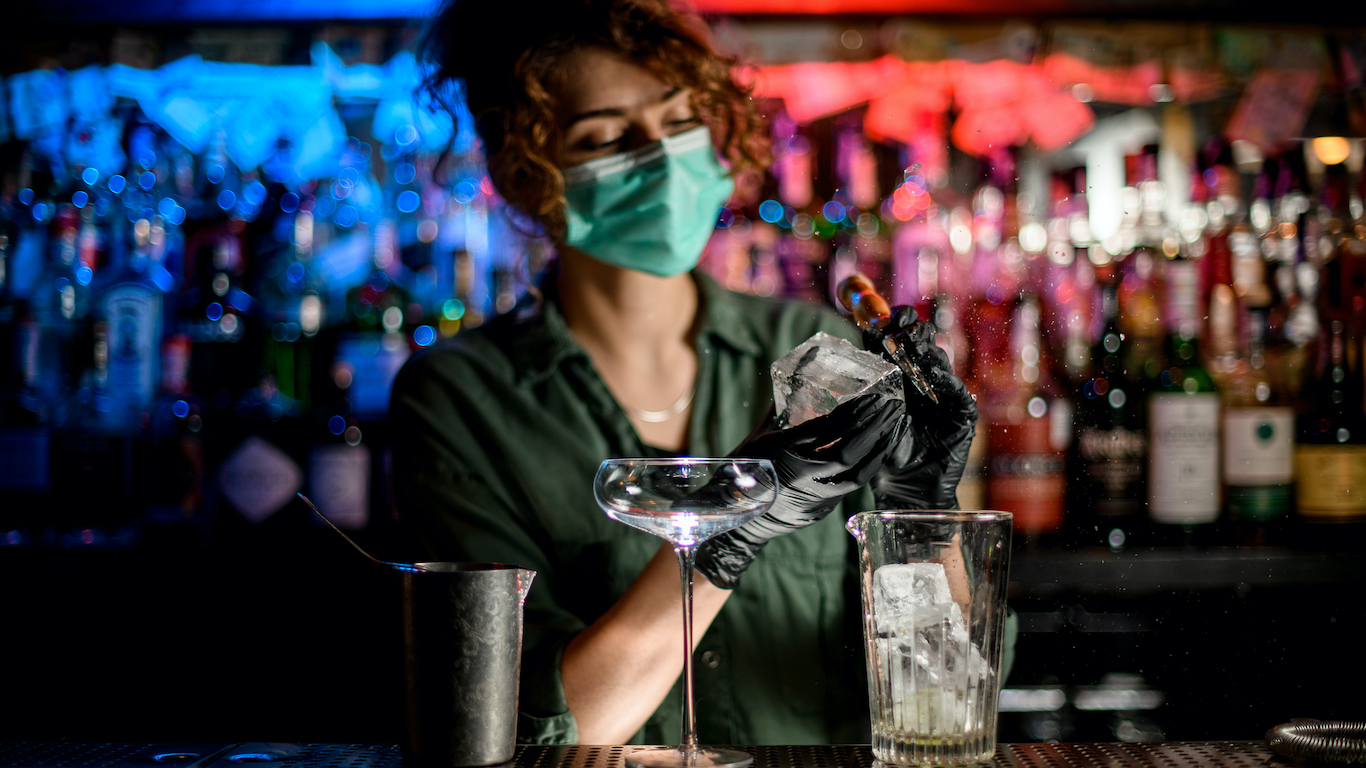 5. Bartenders will have new ‘uniforms’

The specifics will vary from state to state, city to city, and bar to bar, but for now, expect to see bartenders wearing masks and gloves.