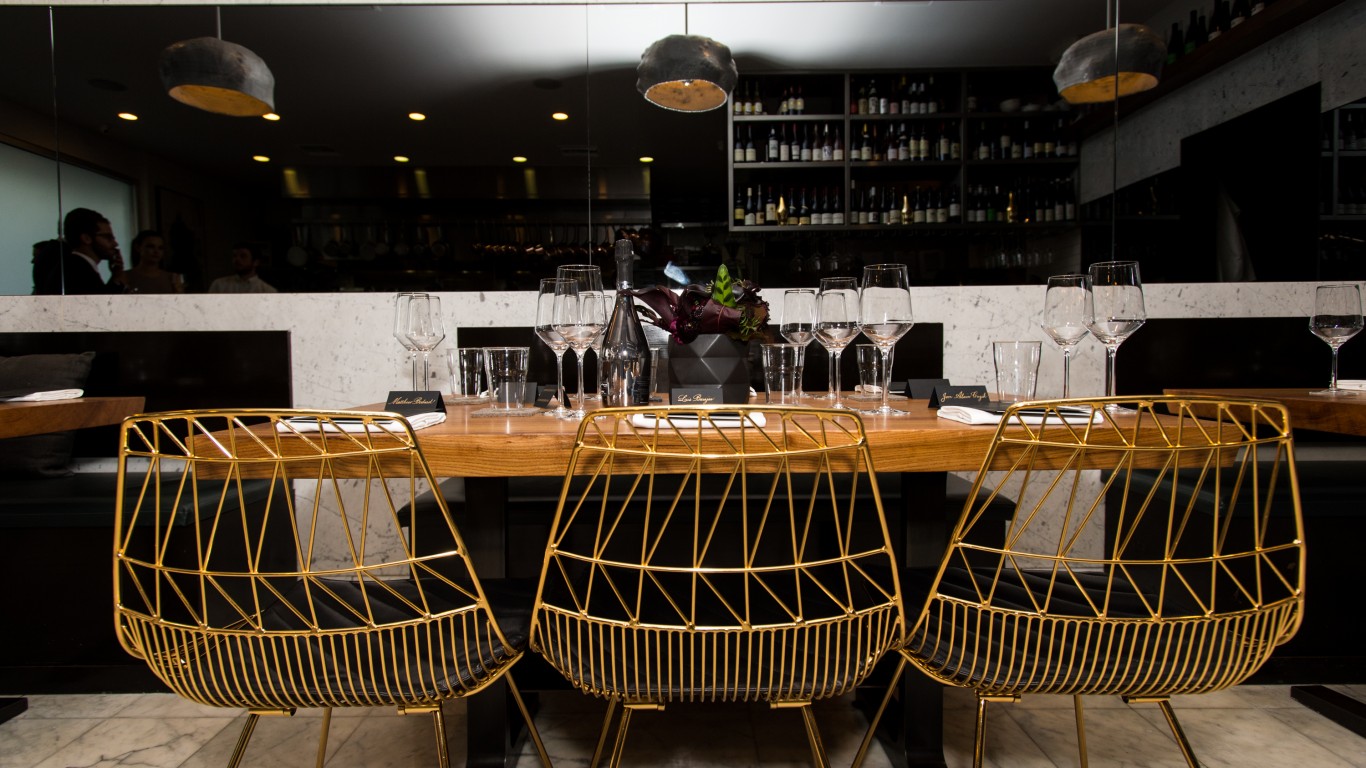 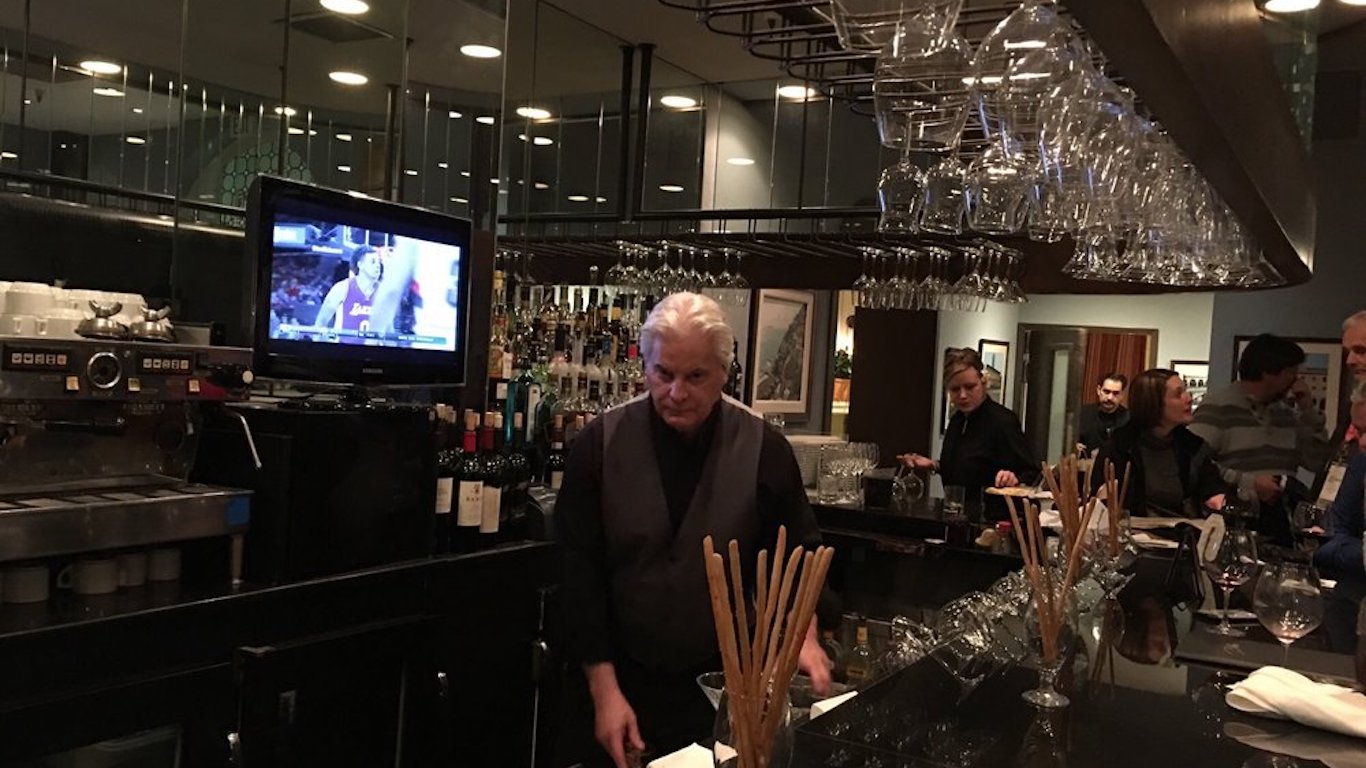 Bologna-born Biba Caggiano ramped up the restaurant scene in the California capital when she opened this place 33 years ago. Caggiano, who went on to become a successful cookbook author and TV food personality, died last August, and her family was already reportedly having difficulty running the restaurant before the crisis. A statement signed by Caggiano’s husband and daughters on the Biba website announced “Our last day was Friday, May 8th, 2020,” explaining that “Our beloved restaurant community has been shuttered and with the uncertainty of what the future holds, we are unable to wait out this storm.” 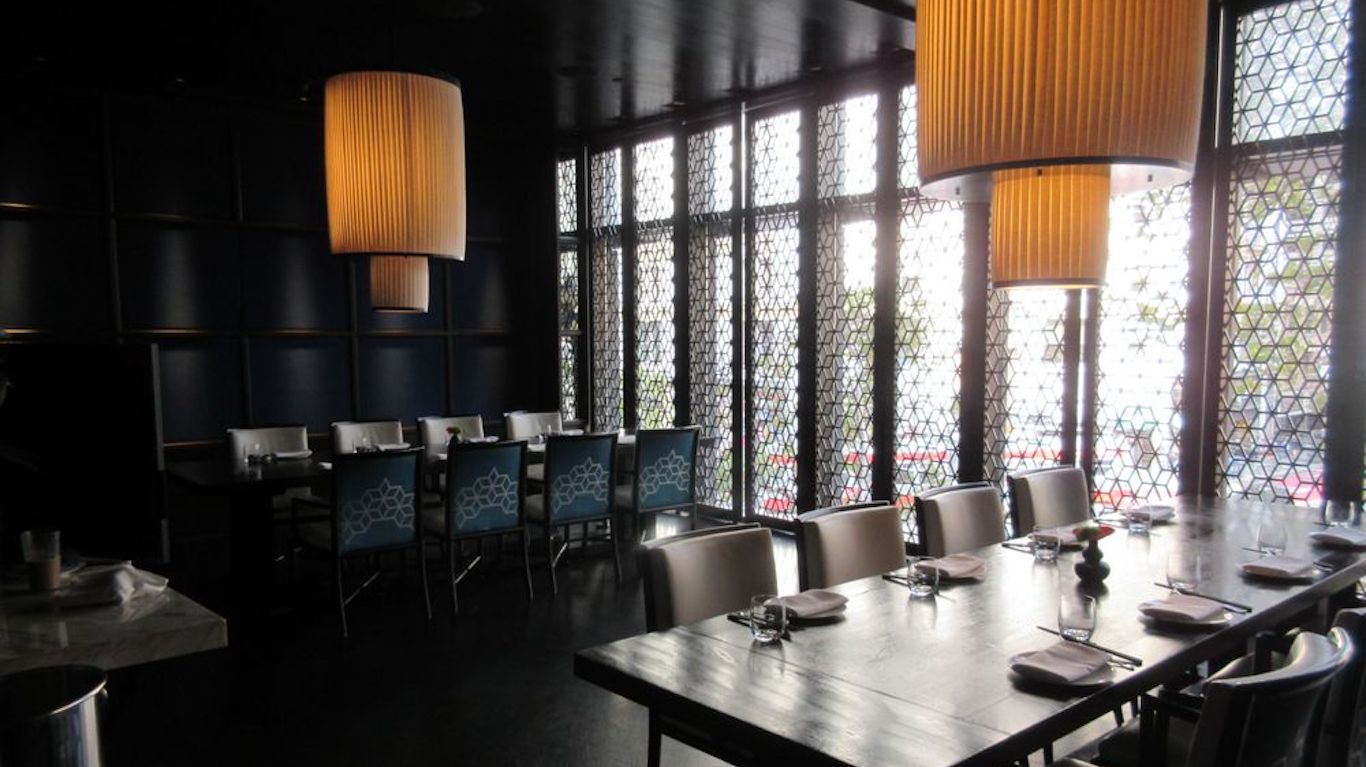 An upscale 170-seat Chinese restaurant, which cost a reported $7 million to build, Hakkasan closed permanently in late May after eight years of serving black cod with Champagne and honey, black truffle duck, and other luxurious specialties. The decision was made “To preserve the long-term stability of our business,” according to a company statement given to the San Francisco Chronicle.

There are 11 other outposts of the chain — three more in the U.S., two in London, and one each in five other cities in Asia and the Middle East. The Hakkasan in Shanghai, the chain’s only operation in China itself, has also closed in response to the coronavirus’s effects on business.