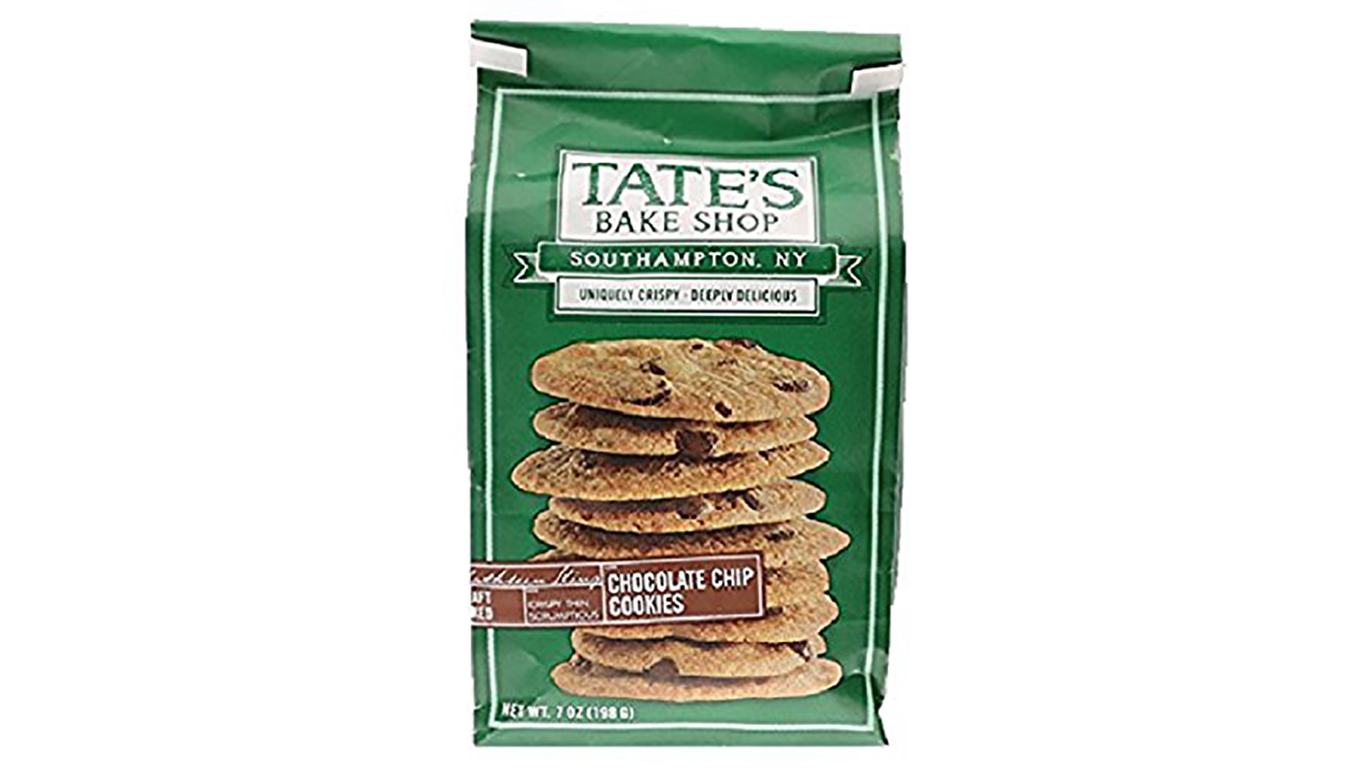 Kathleen King got her start baking at the age of 11, making chocolate chip cookies from the recipe on the Nestle’s chocolate chip bag to sell at her family’s North Sea Farms farmstand in Southampton, Long Island (the farm is still going strong under King family ownership, selling holiday turkeys as well as produce). In 1980, at the age of 21, King decided to go pro and opened Kathleen’s Cookie, soon renamed Kathleen’s Bake Shop, in Southampton. The business grew, but in 1999, King ended up in debt after a partnership deal failed, and she lost her building and the right to use her name to sell cookies.

She was able to get the building back and turned a former school in nearby East Moriches into a 45,000-square-foot bakery. Because she could no longer brand her cookies with her own name, she dubbed her resurrected company Tate’s, after her father’s nickname. The cookies — very crisp and buttery — grew from a cult favorite into a ubiquitous supermarket brand. In 2014, King sold a majority interest in Tate’s to the Riverside Company, a global private equity firm, for $100 million. In 2018, Riverside in turn sold the interest to Mondelēz International (also parent company of Nabisco) for about $500 million.