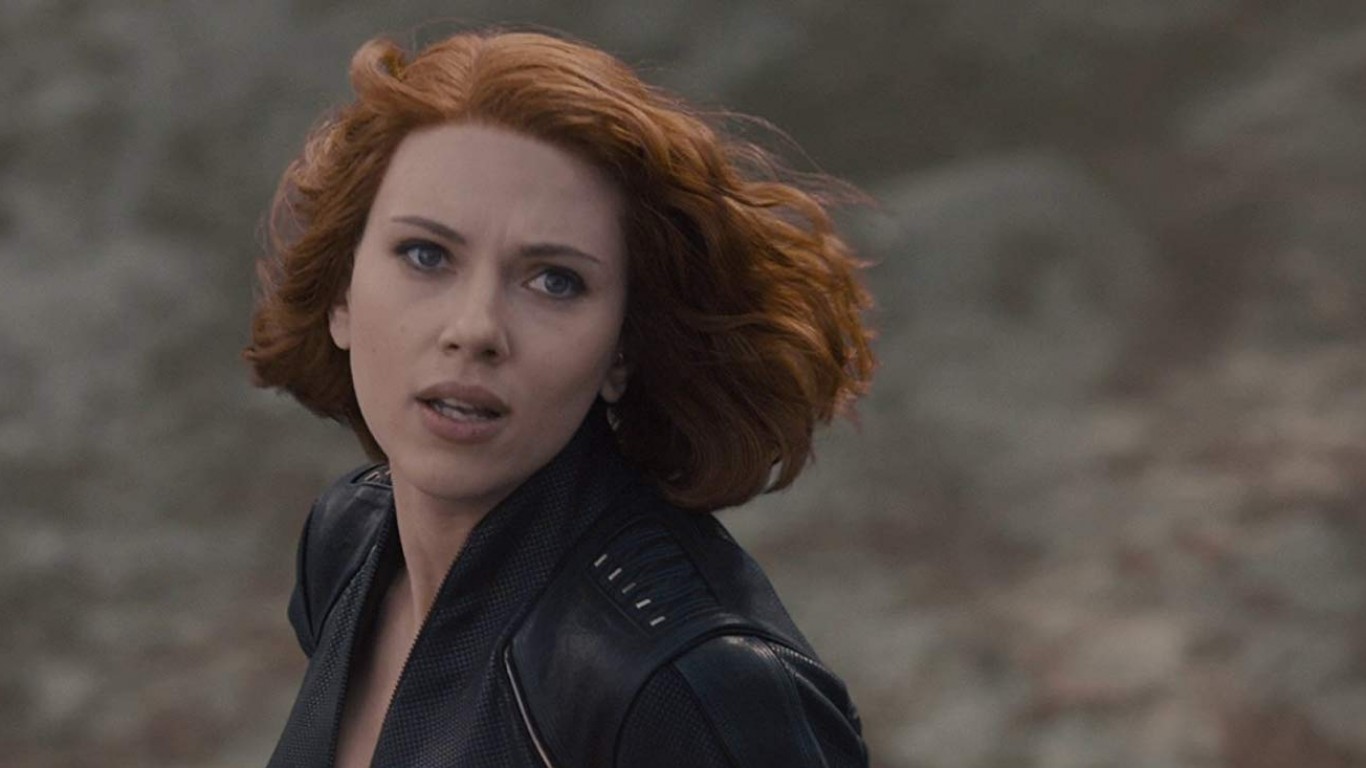 “Avengers: Age of Ultron” is the fifth-highest grossing movie in the Marvel Cinematic Universe canon, whose star power includes Robert Downey Jr., Chris Evans, Scarlett Johansson, and Mark Ruffalo. The Critics Consensus on Rotten Tomatoes says the film was “Exuberant and eye-popping,” and it has an 83% approval rating from audience members on the site. 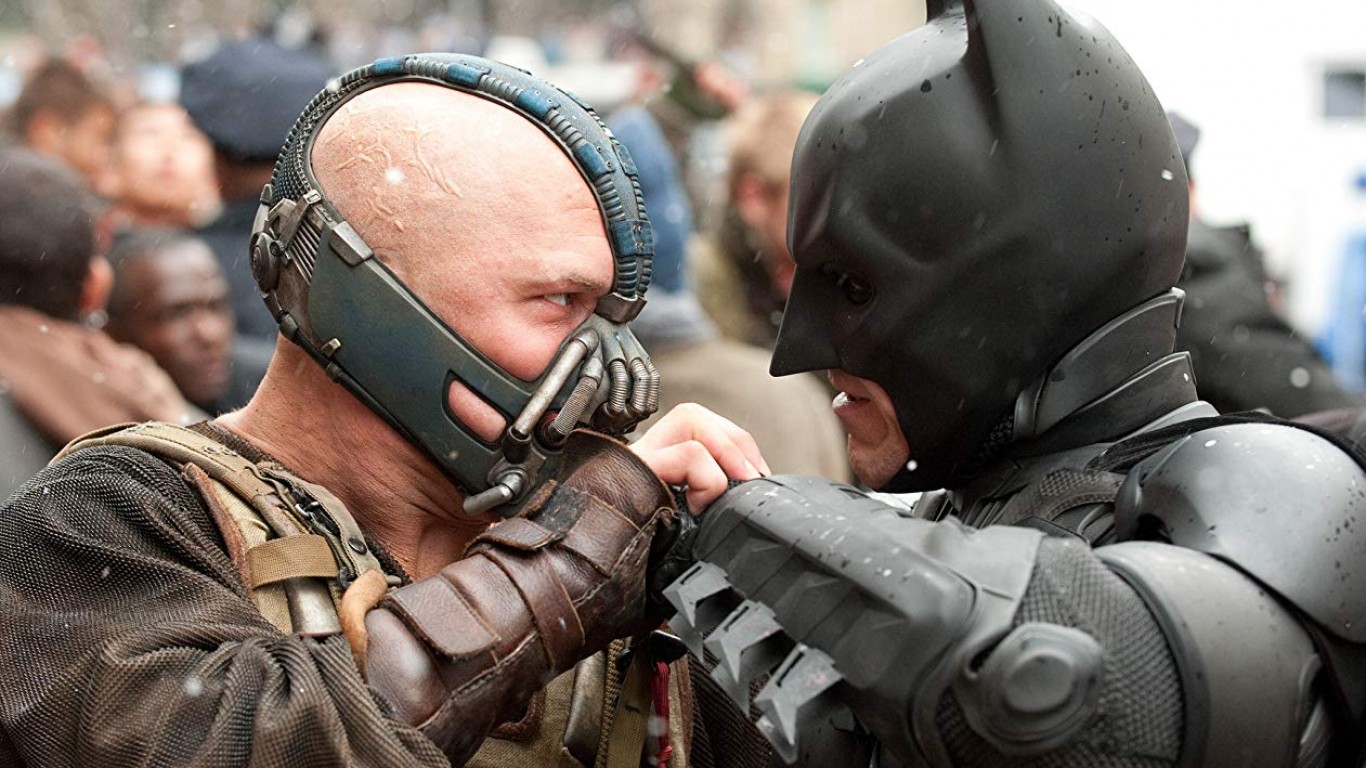 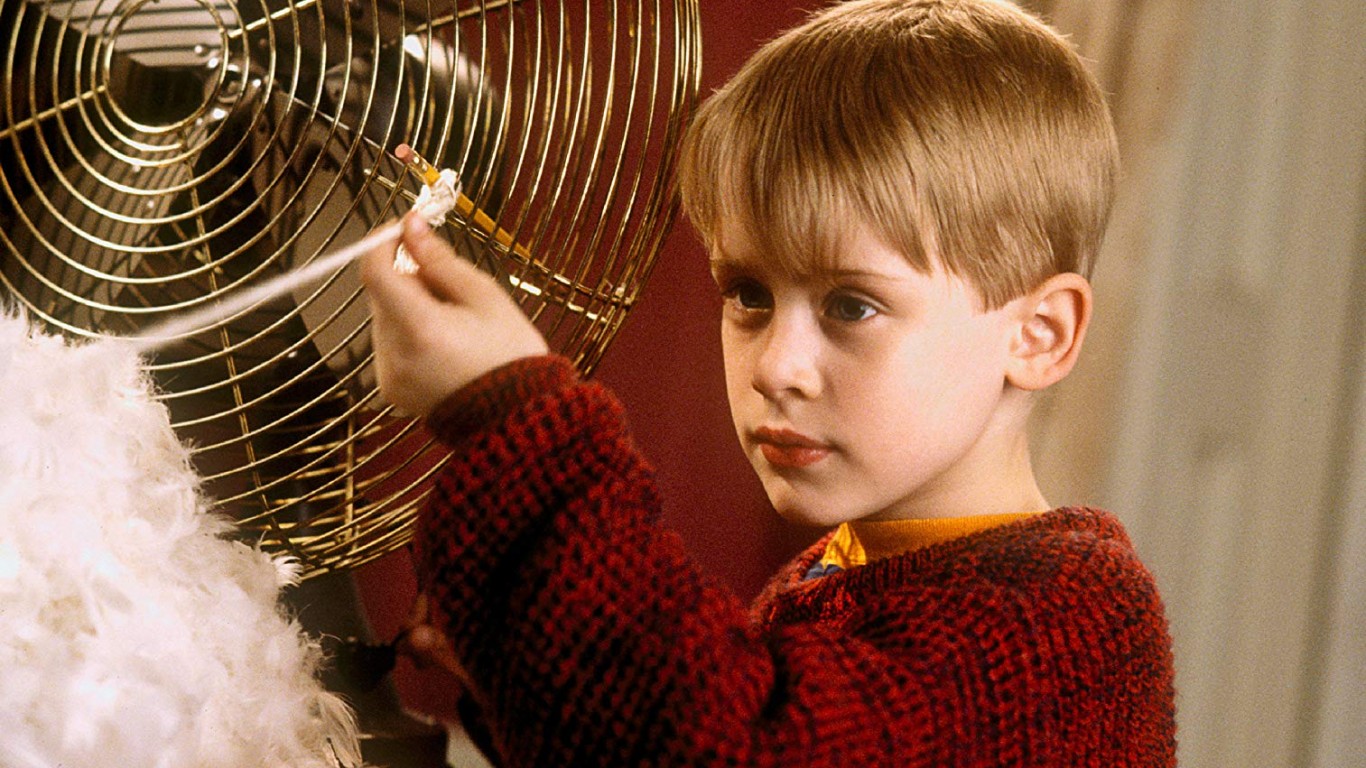 The family comedy about an 8-year-old boy who must defend himself and his home from a pair of criminals after his family leaves him accidentally alone over Christmas was released just in time for the 1990 holiday season. It topped the domestic box office for 12 weeks in a row, beginning in mid-November, and peaked once again in February 1991. 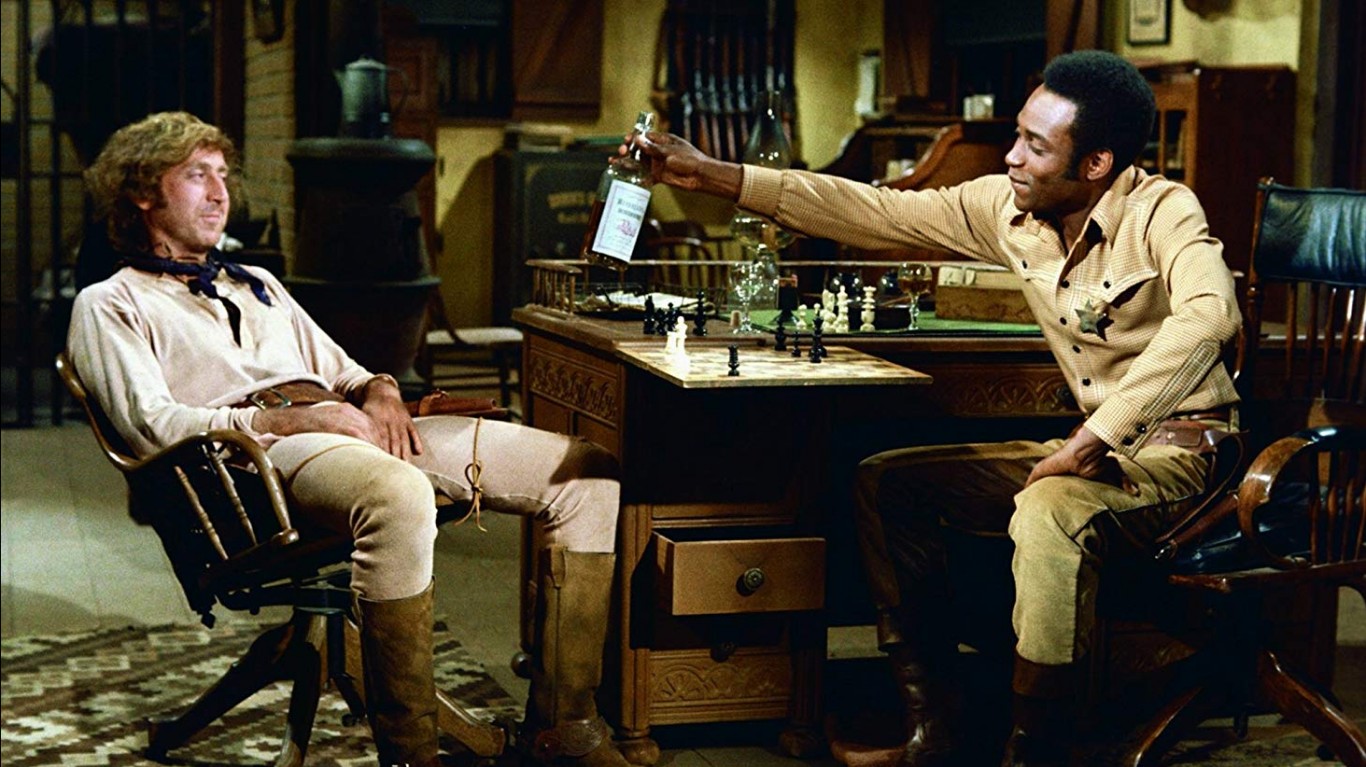 Mel Brooks’s iconoclastic comedy “Blazing Saddles” about a corrupt governor who appoints the first black sheriff of a Western town is equally loved by critics and viewers. The movie holds a 91% positive ratings from both on Rotten Tomatoes. 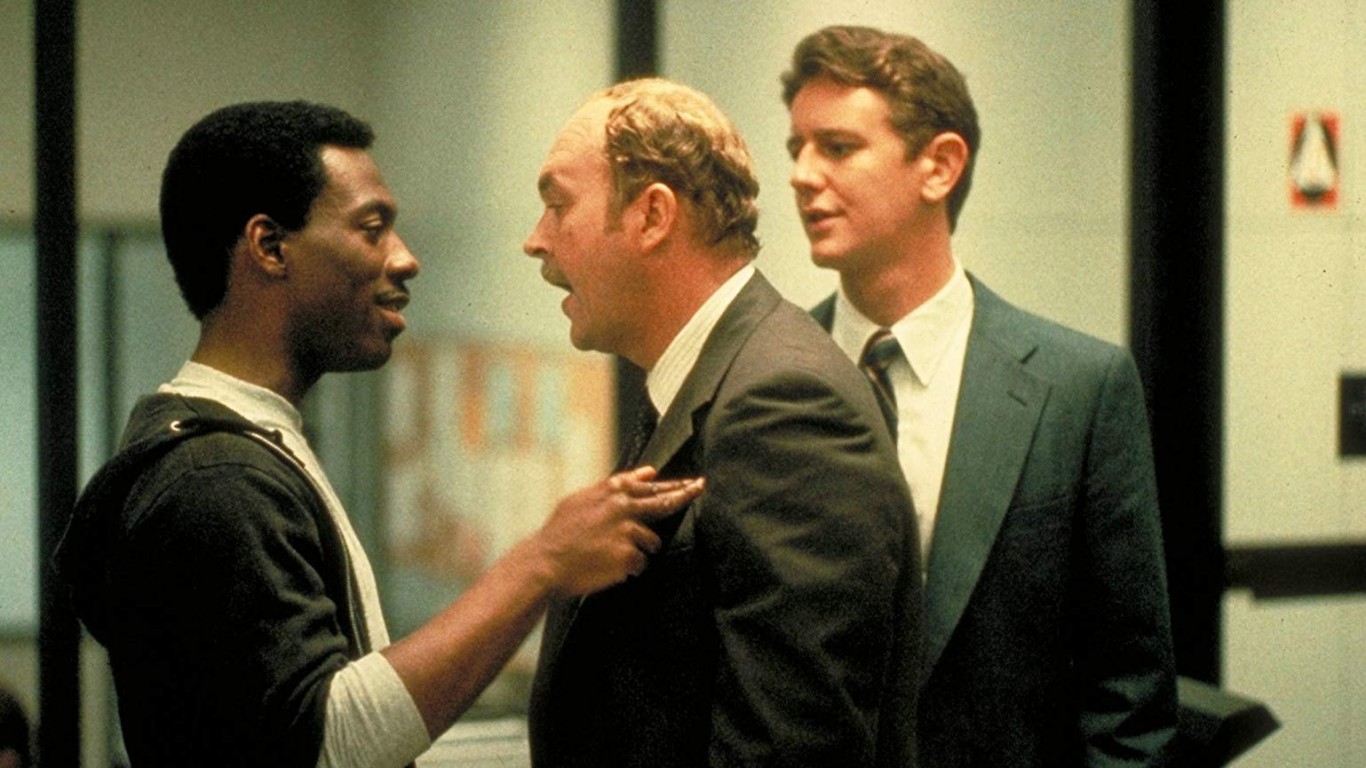 Though he had previously starred in “48 Hrs.” (1982) and “Trading Places” (1983), “Beverly Hills Cop” is the movie that launched Eddie Murphy to superstardom. Starring as street smart Detroit cop Axel Foley who finds himself working in the alien Beverly Hills, Murphy had the biggest hit of his career with the comedy.

The final film in Peter Jackson’s exceedingly popular Lord of the Rings trilogy was the most successful at the domestic box office, grossing more than $500 million adjusted for inflation. The fantasy flick won 11 Oscars, including Best Picture. The movie has a 93% Freshness rating from critics on Rotten Tomatoes. 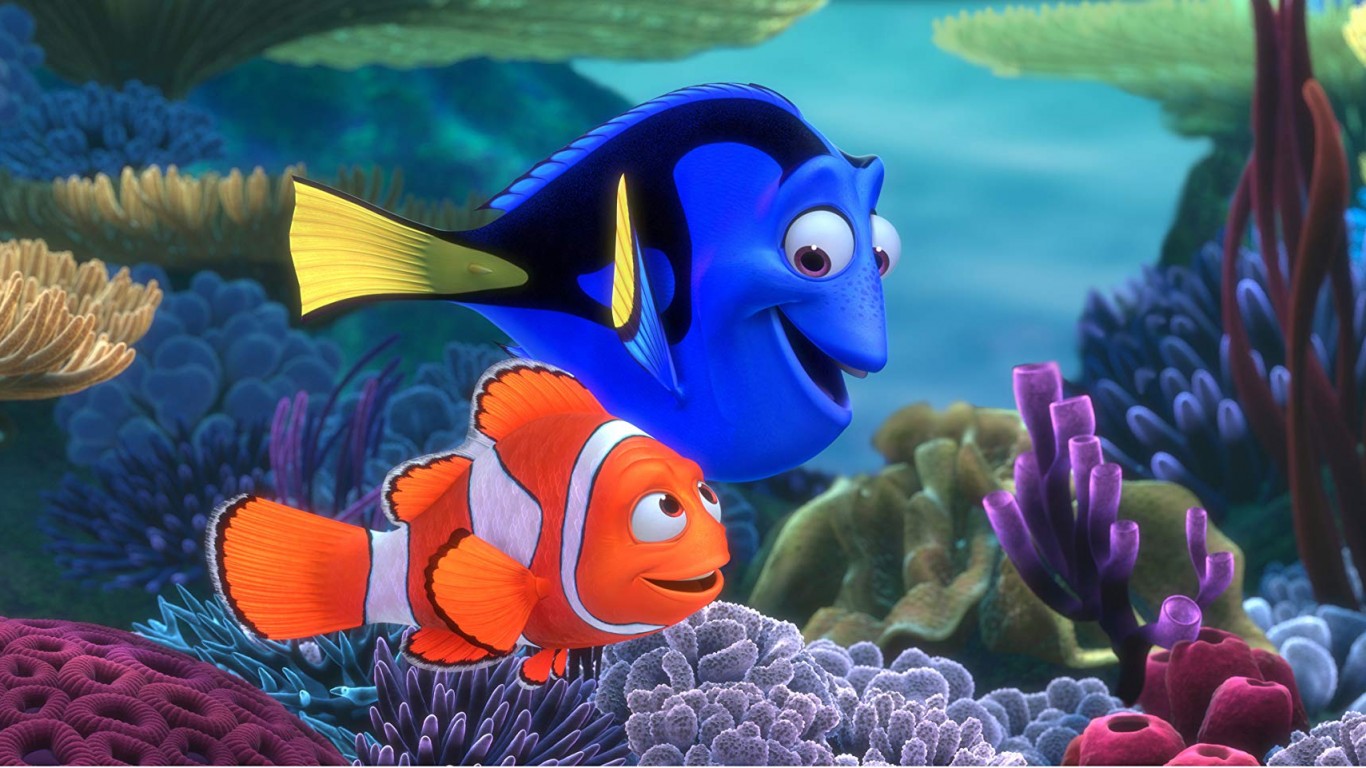 The Pixar-produced movie about a clownfish in search of his missing son topped the domestic box office in 2003. The movie, which took home the Oscar for Best Animated Film, is also the best-selling DVD of all time. Critics Consensus on Rotten Tomatoes says the movie “adds another beautifully crafted gem to Pixar’s crown.” The film has a 99% Freshness score on the site. 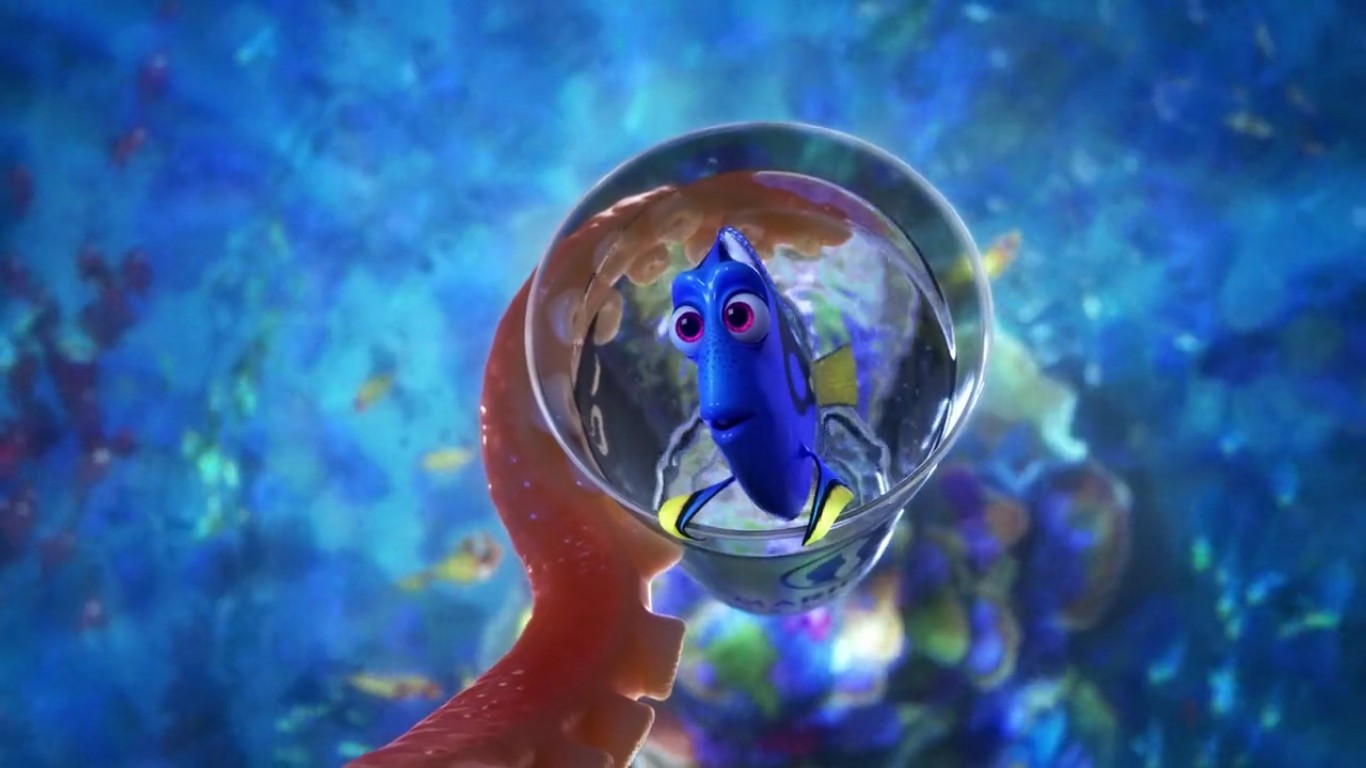 The sequel to “Finding Nemo” (2003) was a huge success, grossing more than half a billion dollars so far at the domestic box office when adjusted for inflation. The movie stars Ellen DeGeneres as the voice of absent-minded fish Dory on a mission to find her lost parents. Critics Consensus on Rotten Tomatoes says the film is “Funny, poignant, and thought-provoking” and critics gave it a Freshness score of 94%. 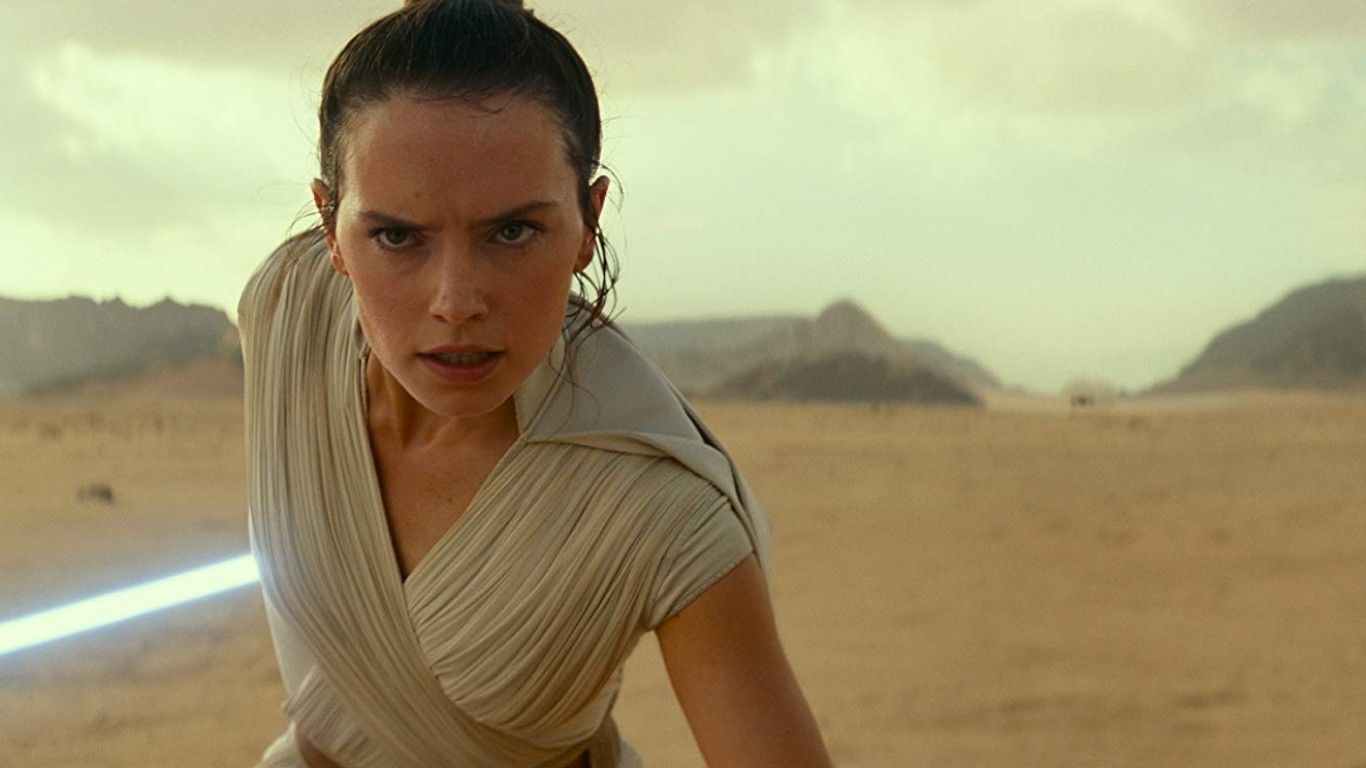 Last year’s entry to the Star Wars franchise, “The Rise of Skywalker” has the lowest critics’ rating on Rotten Tomatoes of all movies in the series at 51%. Despite the somewhat negative reviews, the movie has sold more than 56 million tickets since its release. 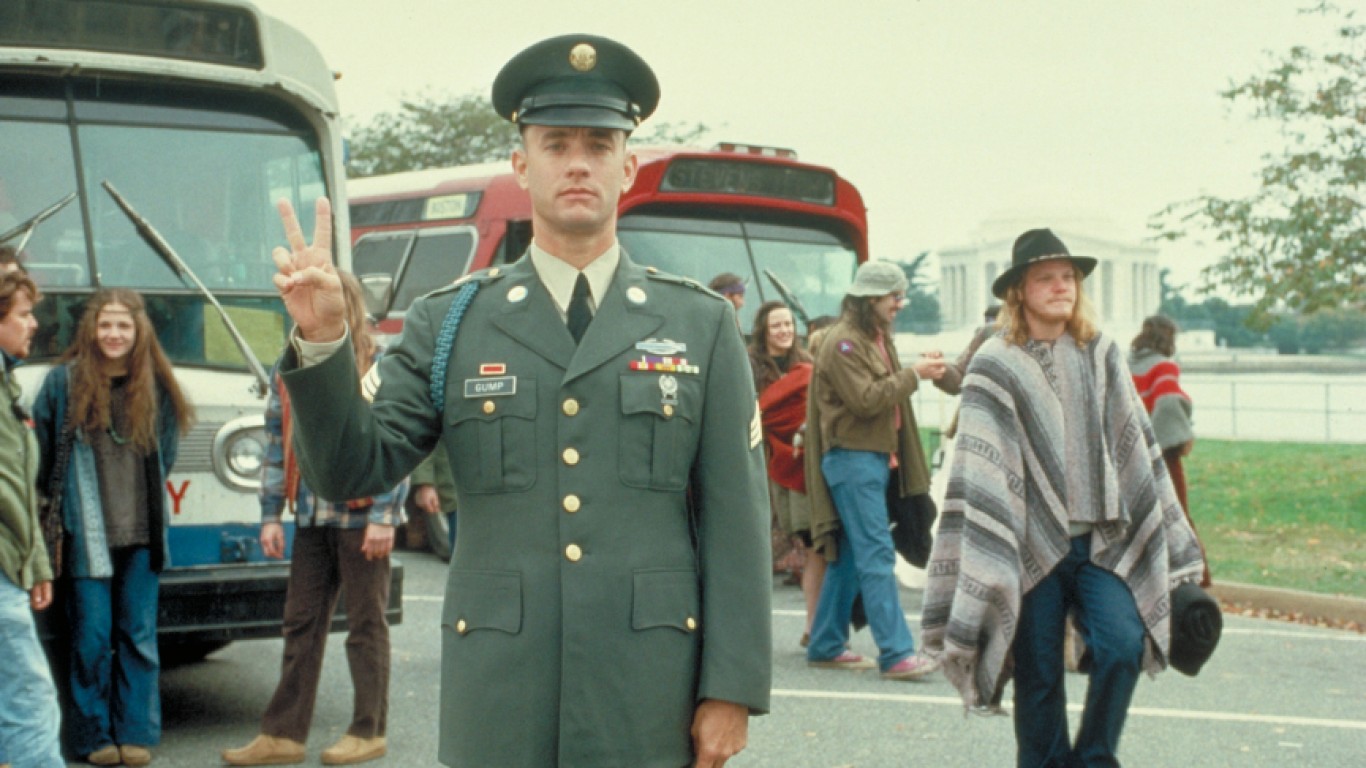 The movie about a mentally challenged, well-intentioned man whose life tracks significant moments in American history won six Oscars, including Best Picture. The movie grossed in 1994 more at the domestic box office than all other movies but one. Disney’s “The Lion King,” which was released two weeks before “Forrest Gump,” grossed slightly over $1 million more that year. Critics Consensus on Rotten Tomatoes chides “Forrest Gump” for being over sentimental. However, audiences love the movie, which holds a 95% score from viewers on the site.