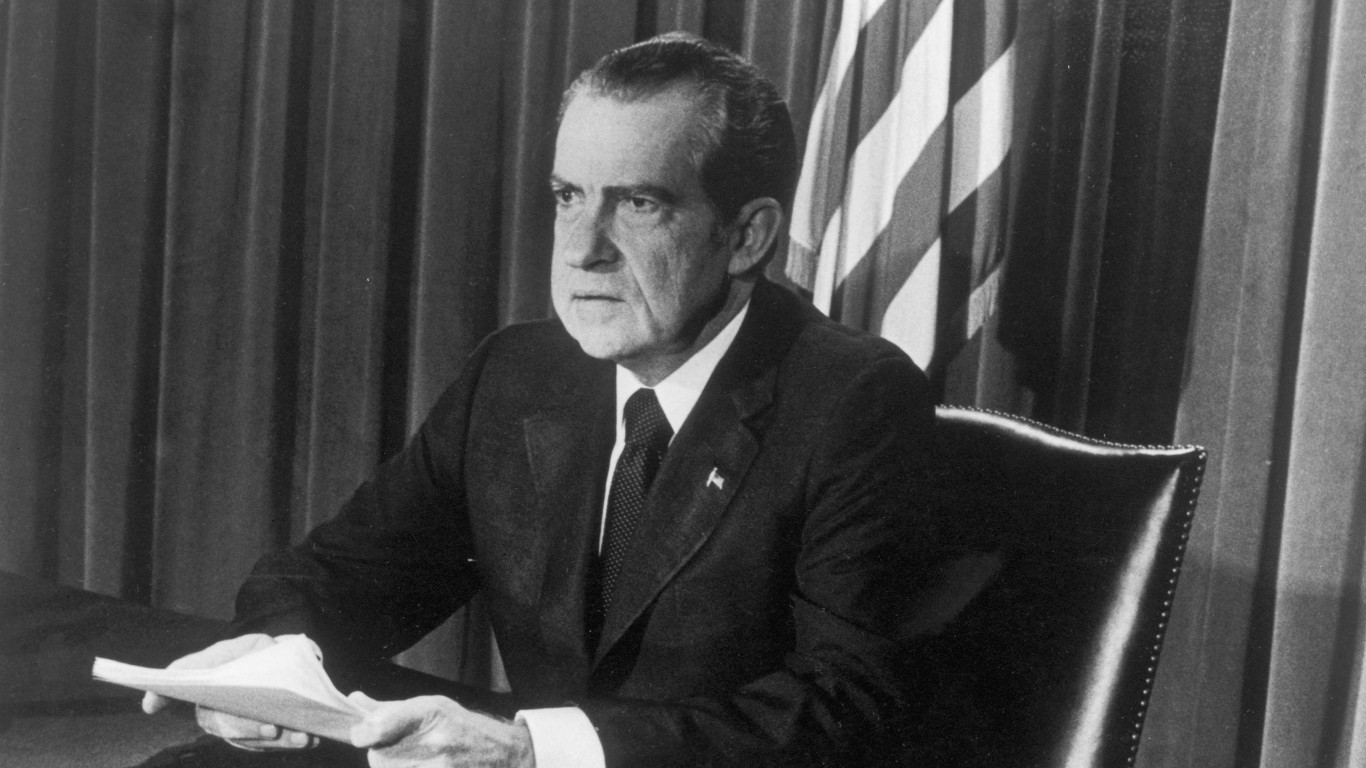 After resigning from office, Richard M. Nixon moved to San Clemente, California. He first wrote a memoir and gave paid public speeches as a way to pay off his considerable debt, which had accumulated to pay for legal expenses in the Watergate scandal. After that, he worked on restoring his reputation by giving speeches around the world and writing books. 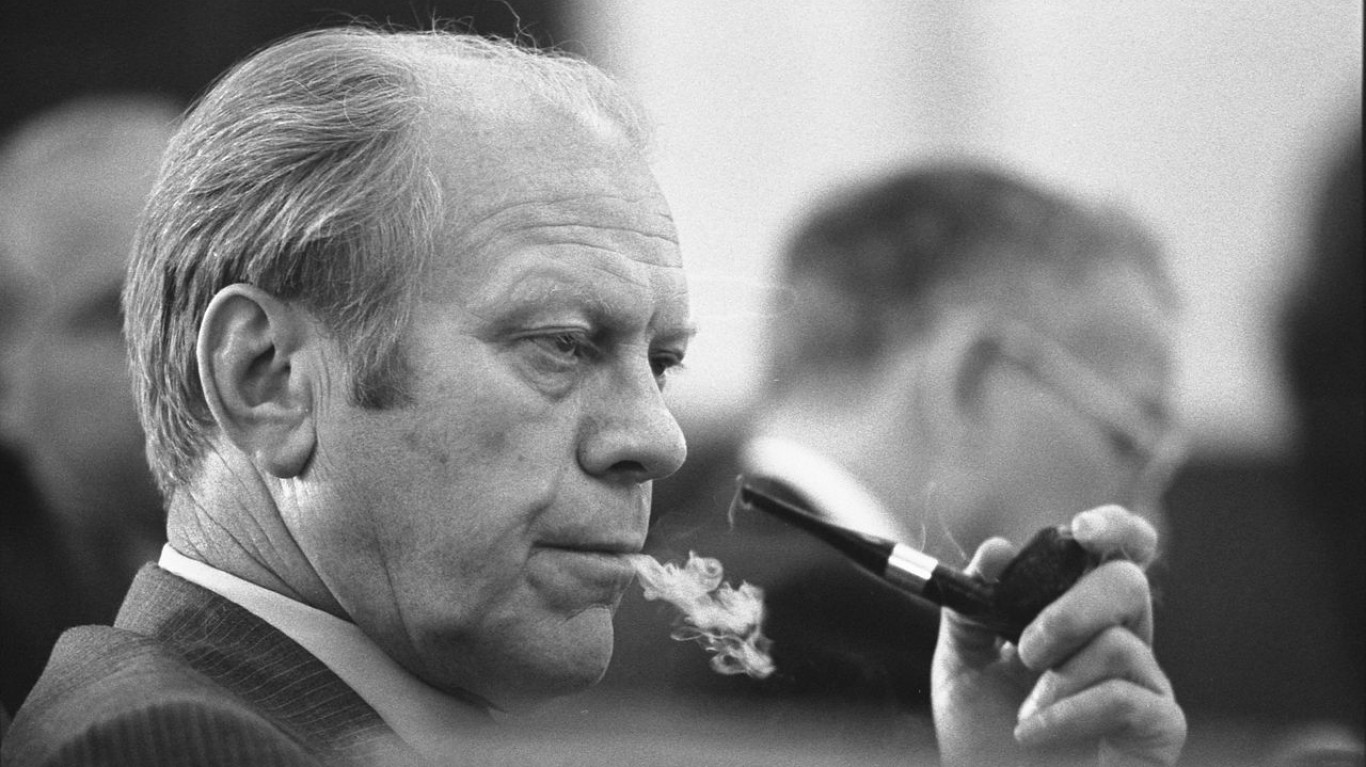 Gerald R. Ford occupied himself in retirement by giving speeches and serving on the board or several large corporations. He also spent much of his time golfing and skiing. 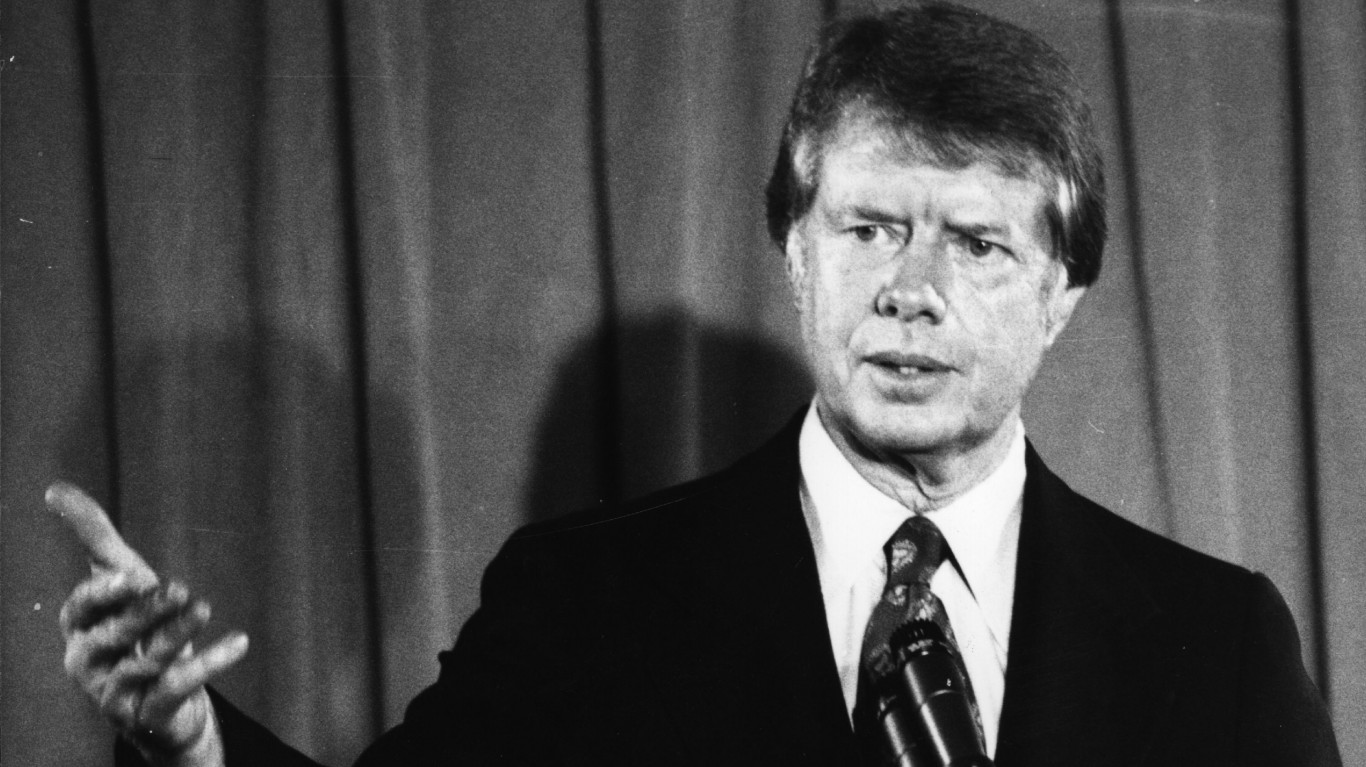 At 96, Jimmy Carter is the oldest living president. He is also currently living the longest post-presidency life — 39 years and counting. After leaving the White House, Carter established a nonprofit organization, wrote books, and continued diplomatic activities around the world. He serves as University Distinguished Professor at Emory. 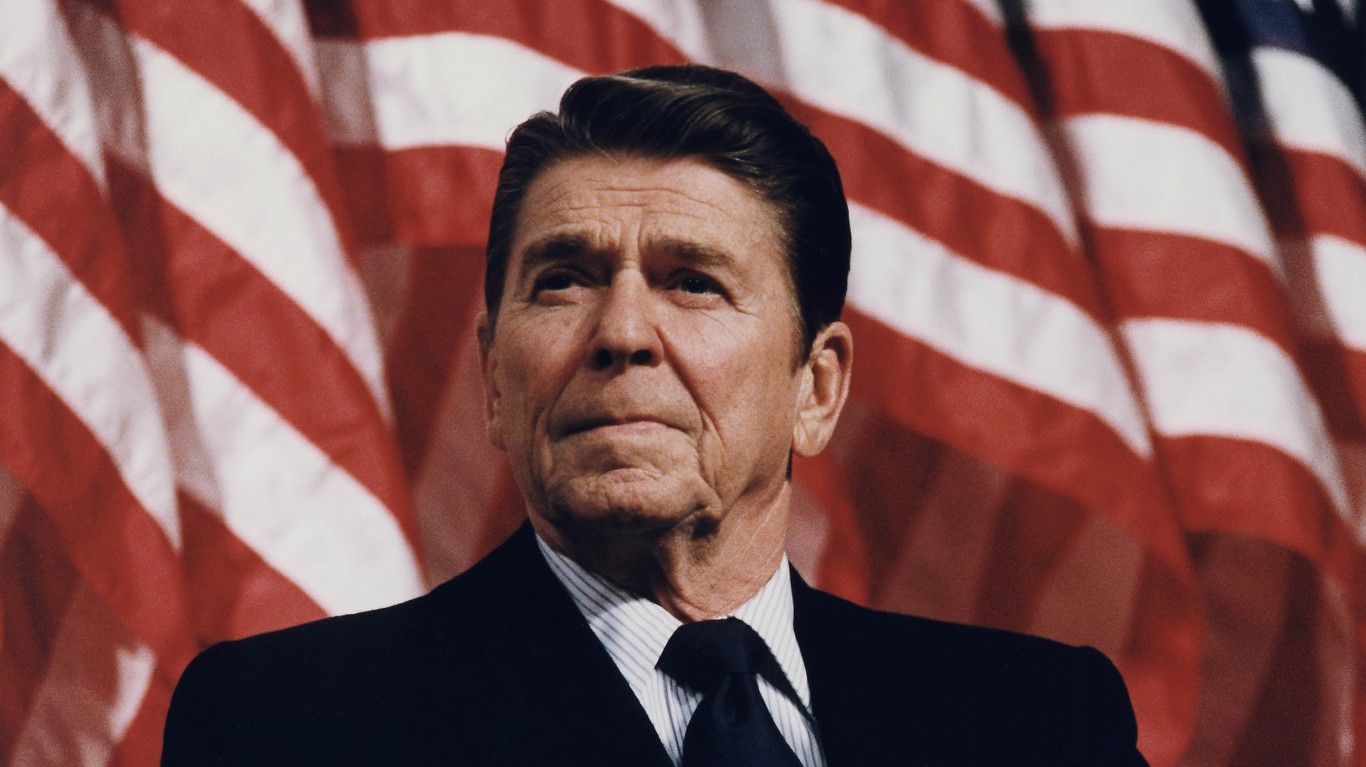 Ronald Reagan moved to Los Angeles after leaving the White House. There he worked on the Reagan presidential library, which opened in Simi Valley in 1991. Three years later, he announced he had been diagnosed with Alzheimer’s disease and remained largely out of public view until his deaths in 2004. 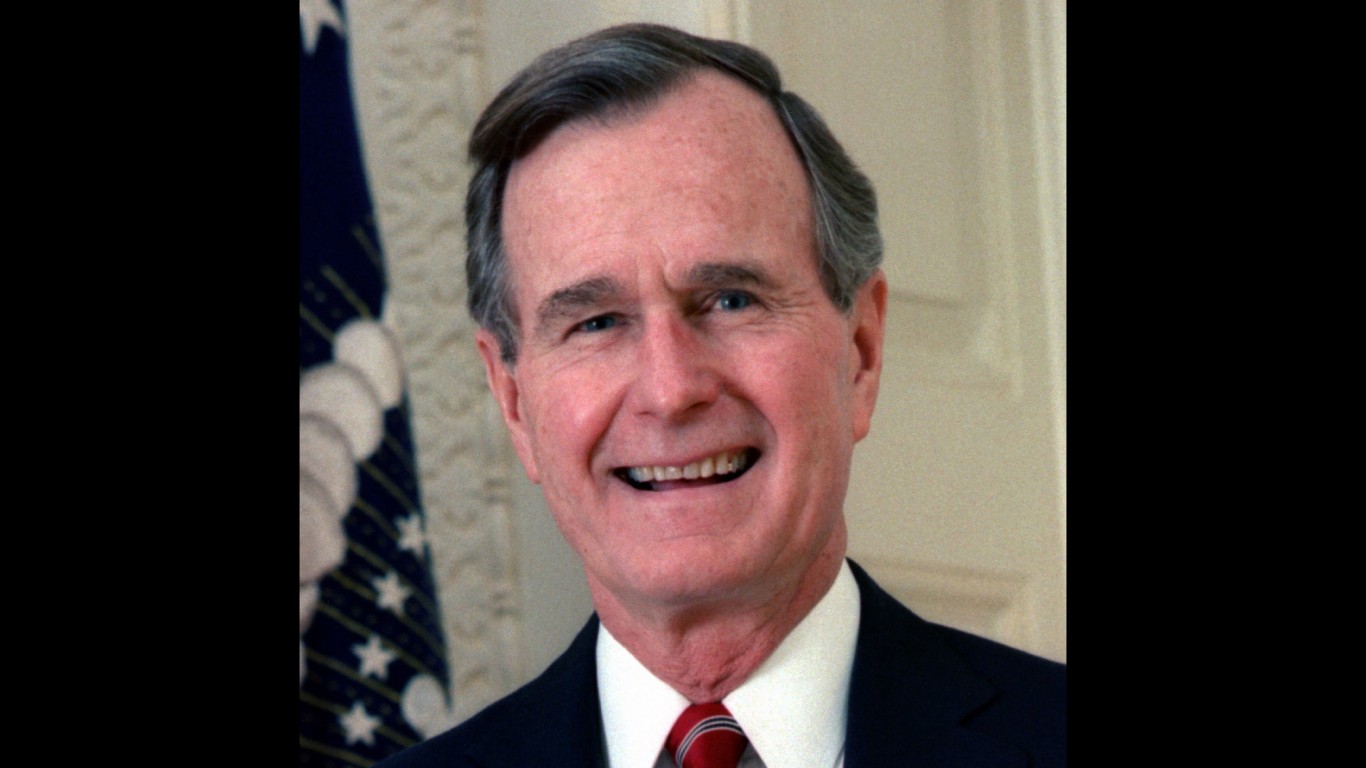 George H. W. Bush returned to his home in Houston, Texas, after leaving the presidency. He remained active by serving on various boards of companies and a local hospital as well as volunteering at a local church. He also worked on his presidential library, which opened at the Texas A&M University in College Station, Texas.