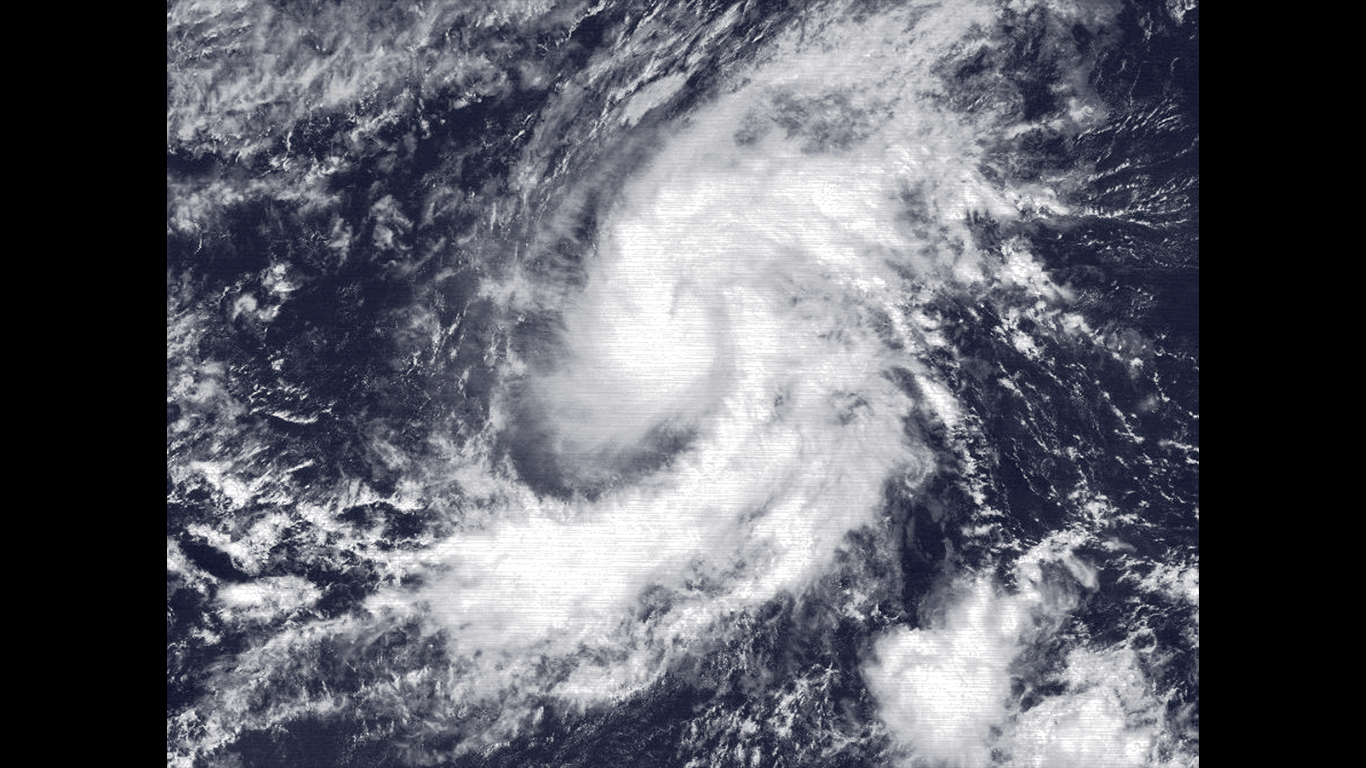 In late September and early October of 1983, Tropical Storm Octave dumped more than 6 inches of rain around Phoenix, resulting in the flooding of the Gila River and 14 deaths. 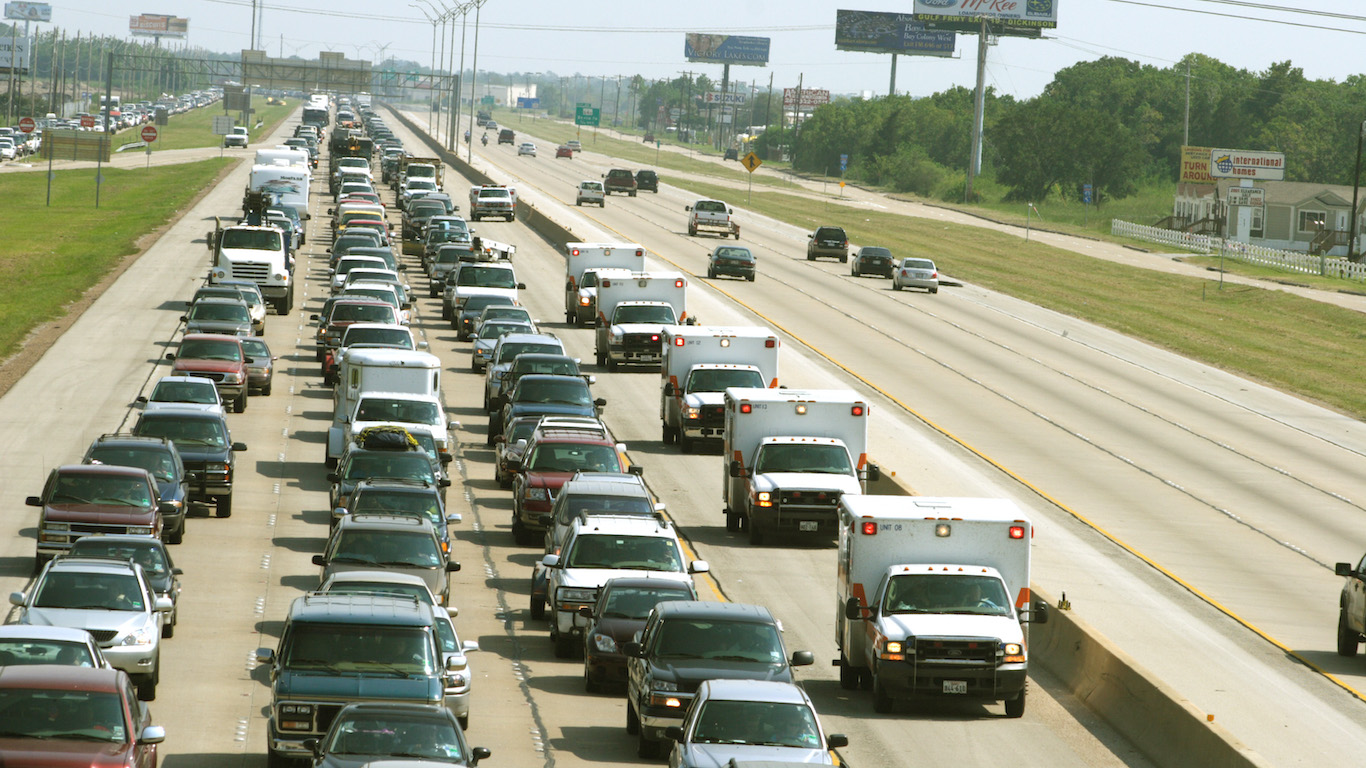 Unlike most storms on this list, the death toll from Hurricane Rita in 2005 was caused by the response to the storm rather than the storm itself. When 2.5 million residents tried to evacuate the city on the order of officials, gridlock led to 107 deaths — among them 24 elderly people whose bus overheated and caught fire — while the storm itself barely touched Houston.

ALSO READ: Most Powerful Hurricanes of All Time 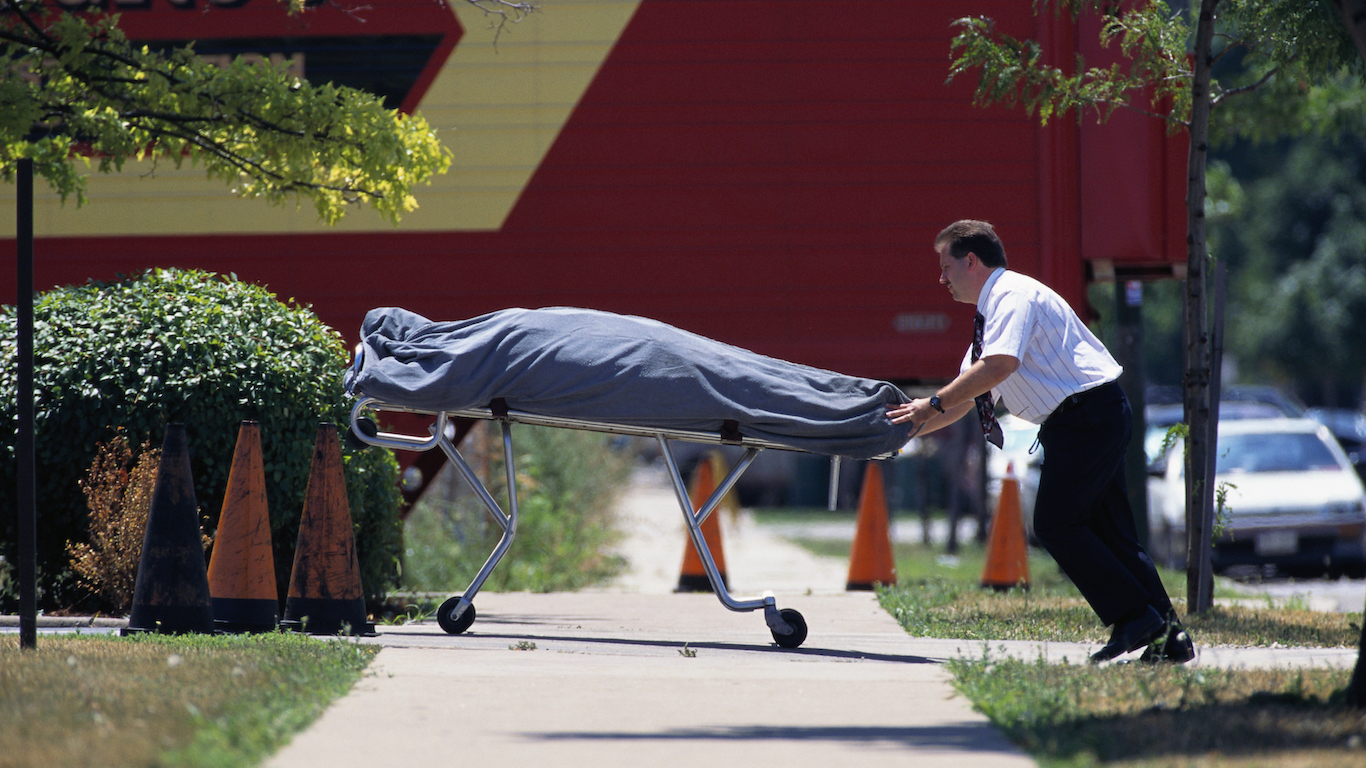 In the summer of 1995, a record-breaking heat wave hit Chicago. On July 13, O’Hare Airport reported a record high temperature of 104 degrees. 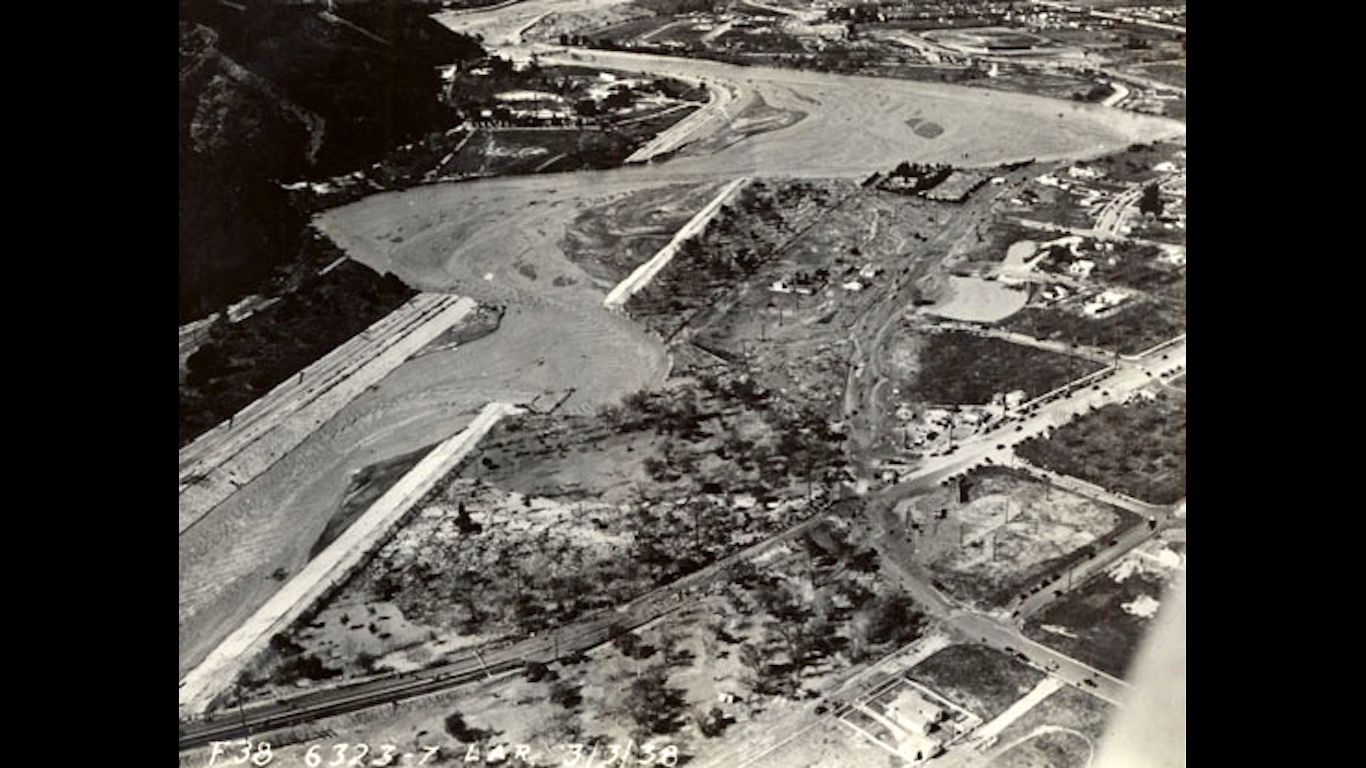 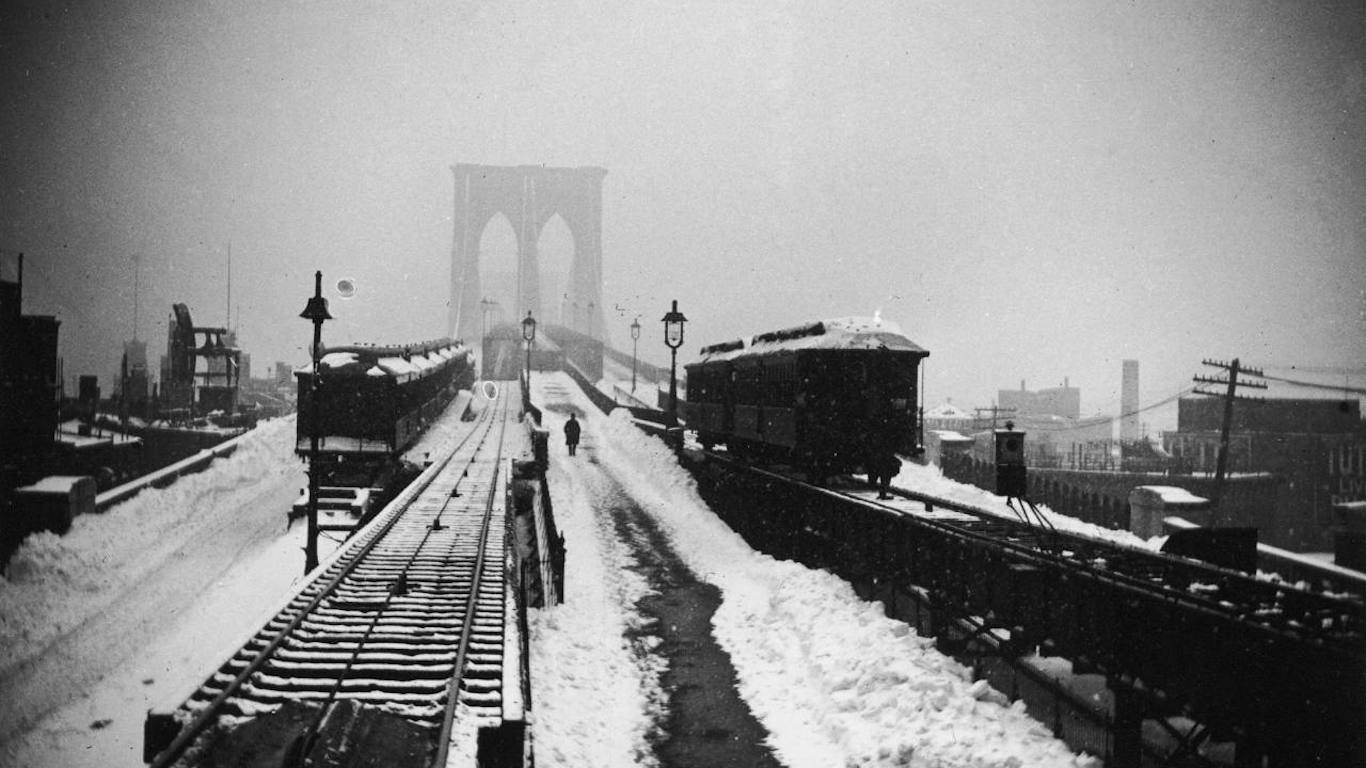 The Great Blizzard of 1888 affected much of the Eastern Seaboard. New York City reported wind gusts as high as 85 mph, and Wall Street shut down for three consecutive days.