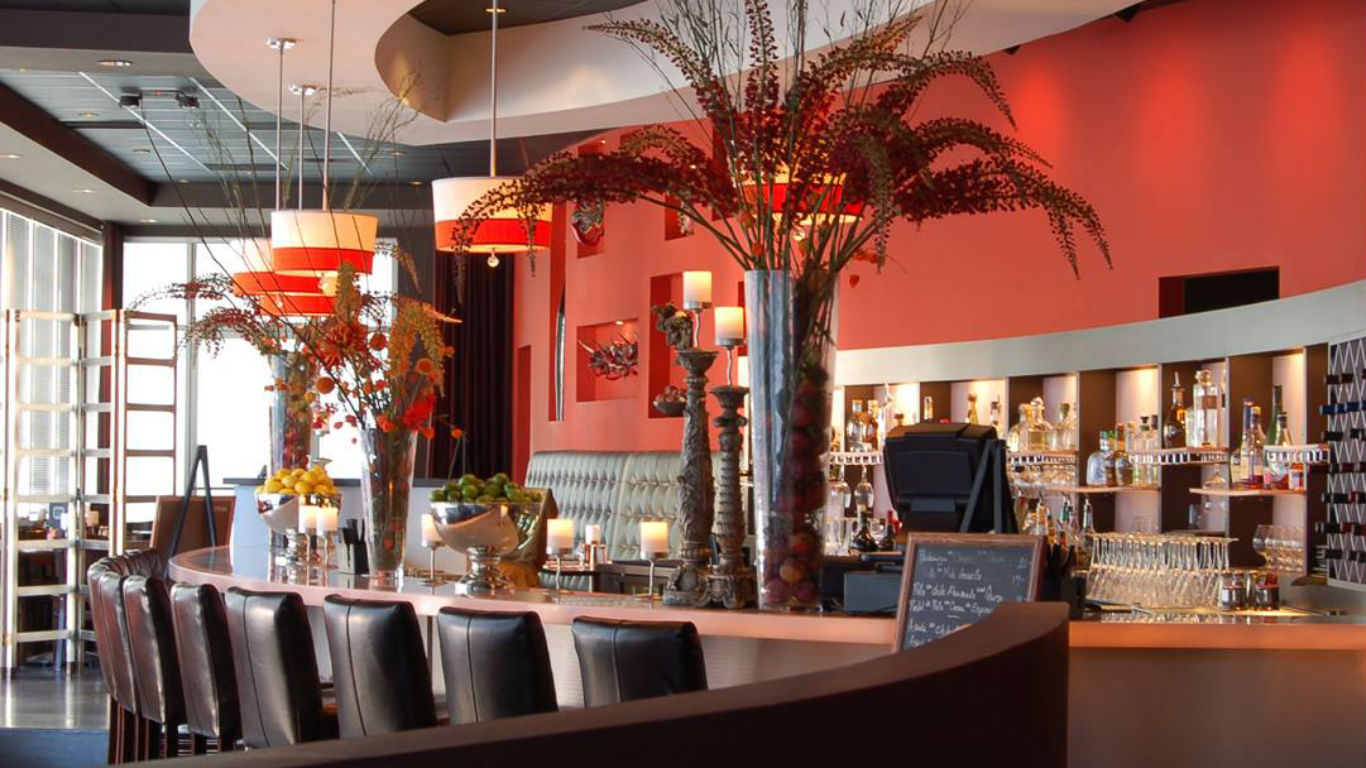 Variously described by local media as “world-renowned” and a “landmark,” this Tucson Mexican institution was born in the mid-1980s at a different location, moving to larger quarters in 1989. It is now closed for good. A statement on the restaurant’s website quotes proprietor Suzana Davila as saying that after “months of conversation and consideration” with her children, she has decided that remaining open is unfeasible. She blames “the impact of a world pandemic that did not discriminate even with the most successful of businesses.” 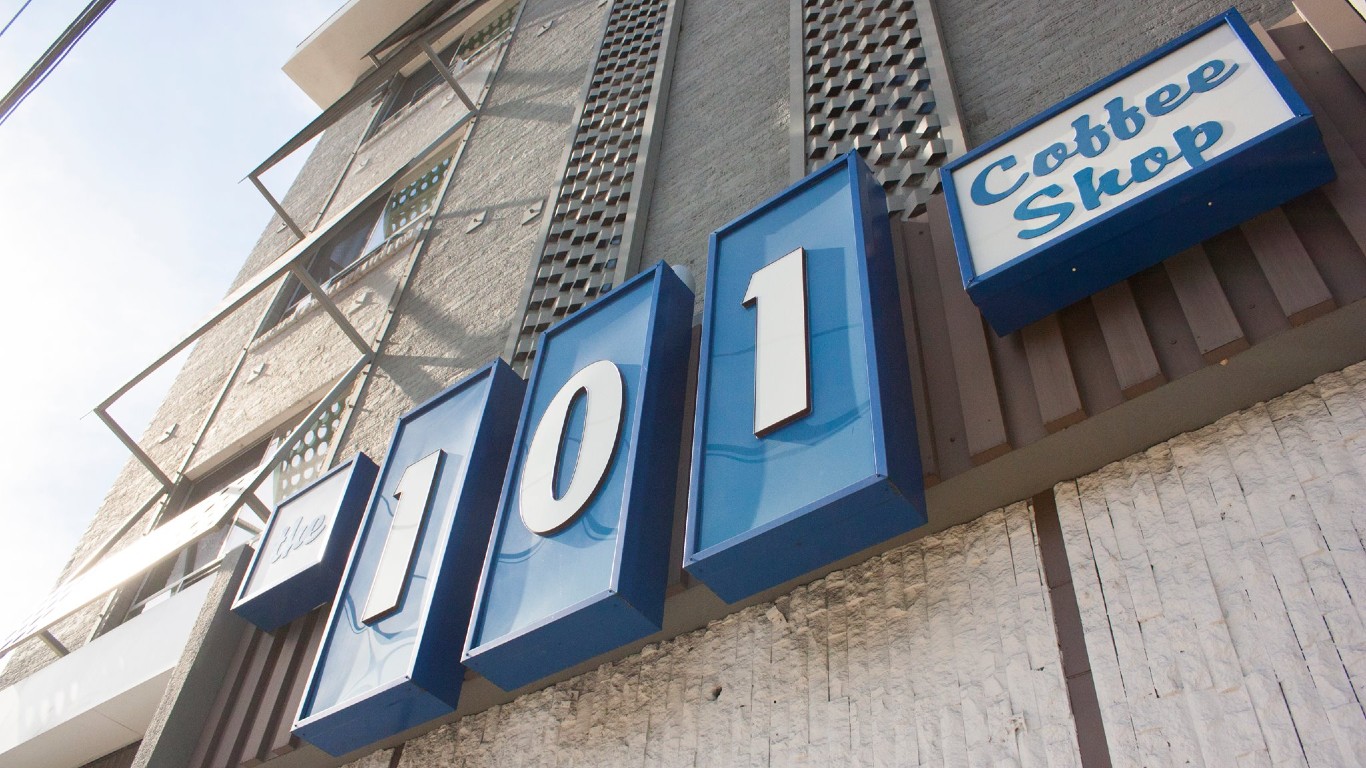 Source: Courtesy of The 101 Coffee Shop

“Because of the ongoing pandemic, the temporary closure of the 101 Coffee Shop has become permanent,” according to a statement issued in early January by Warner Ebbink, co-owner of this popular Hollywood hangout. The place operated for almost 20 years, during which time stars like Nicolas Cage, Rosanna Arquette, and Jon Hamm became regulars, and the place was featured in “Entourage” and “Comedians in Cars Getting Coffee.” A GoFundMe campaign has been launched in support of the coffee shop’s former employees. 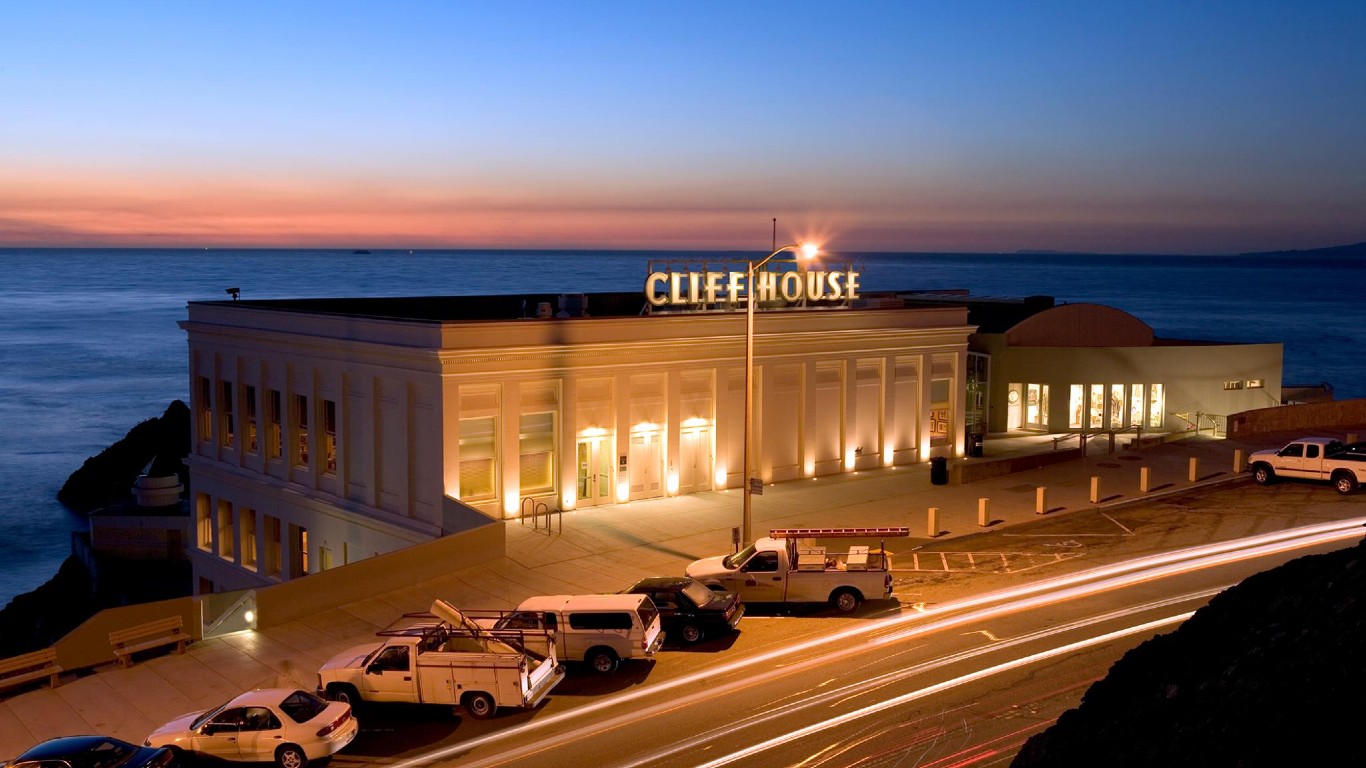 The original Cliff House, overlooking the Pacific above Ocean Beach, dates from the mid-19th century. Over the decades, it suffered several fires, an explosion, and the city’s catastrophic 1906 earthquake and was frequently rebuilt or remodeled. The National Park Service took ownership in 1977, incorporating it into the Golden Gate National Recreation Area, and in 1998 leased it to the Hountlas family — who also ran the now-shuttered Louis’ nearby (see below) — as operators. In December, the family announced that it was being forced to close the place, blaming economic pressures brought on by the pandemic as well as the apparent intransigence of the NPS in renewing their lease, which expired in 2018. 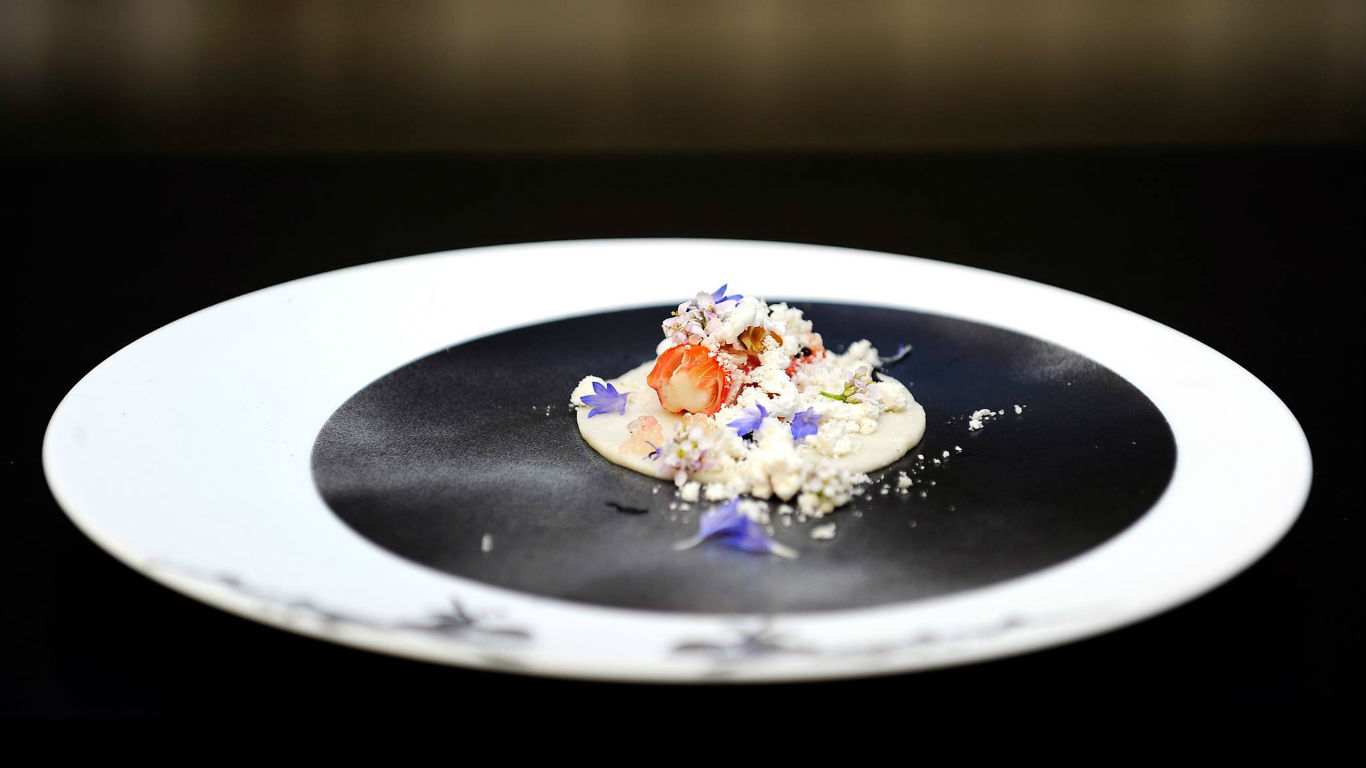 Chef Dave Beran, a veteran of Grant Achatz’s Michelin-three-star Alinea in Chicago, opened this 18-seat tasting-menu establishment in 2017, promptly scoring a rave review from LA Weekly and going on to win a Michelin star of his own in 2019. When COVID-19 restrictions made operating the restaurant untenable — there was little room for social distancing in the tiny dining room — Beran tried rebranding the place as Tidbits, a balcony wine bar serving small plates. That experiment came to an end on Nov. 7, and Beran has now given up the place completely. 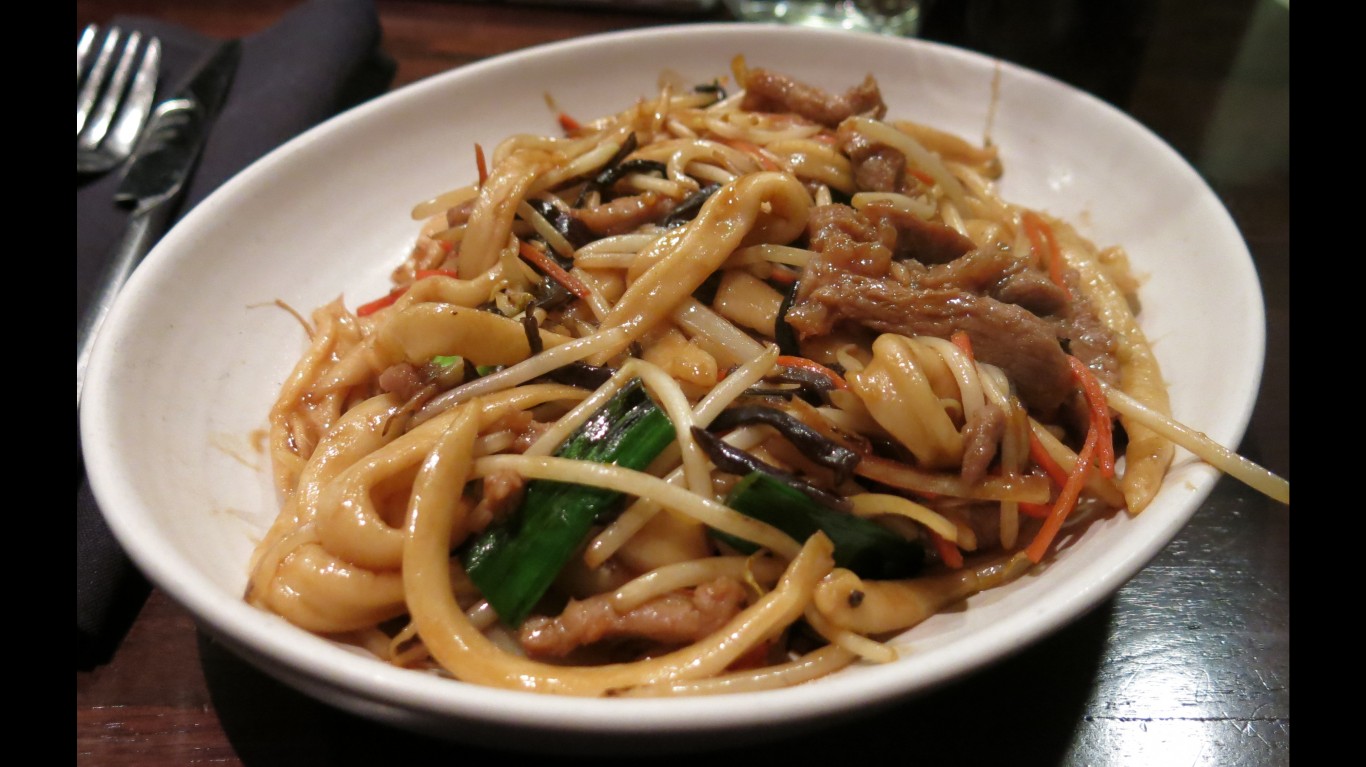 This upscale regional Chinese restaurant was opened in 2012 by chef Martin Yan — known for his many TV food shows and appearances as a judge on “Iron Chef” and other cooking competition programs — and partners Ronny and Willy Ng of the Bay Area’s Koi Palace restaurants. The place closed in April of last year for what was supposed to be a temporary hiatus, but a spokesperson for the Westfield San Francisco Centre mall, where M.Y. China was located, told Eater in late November that it “will not be returning to the center” even after the pandemic subsides.