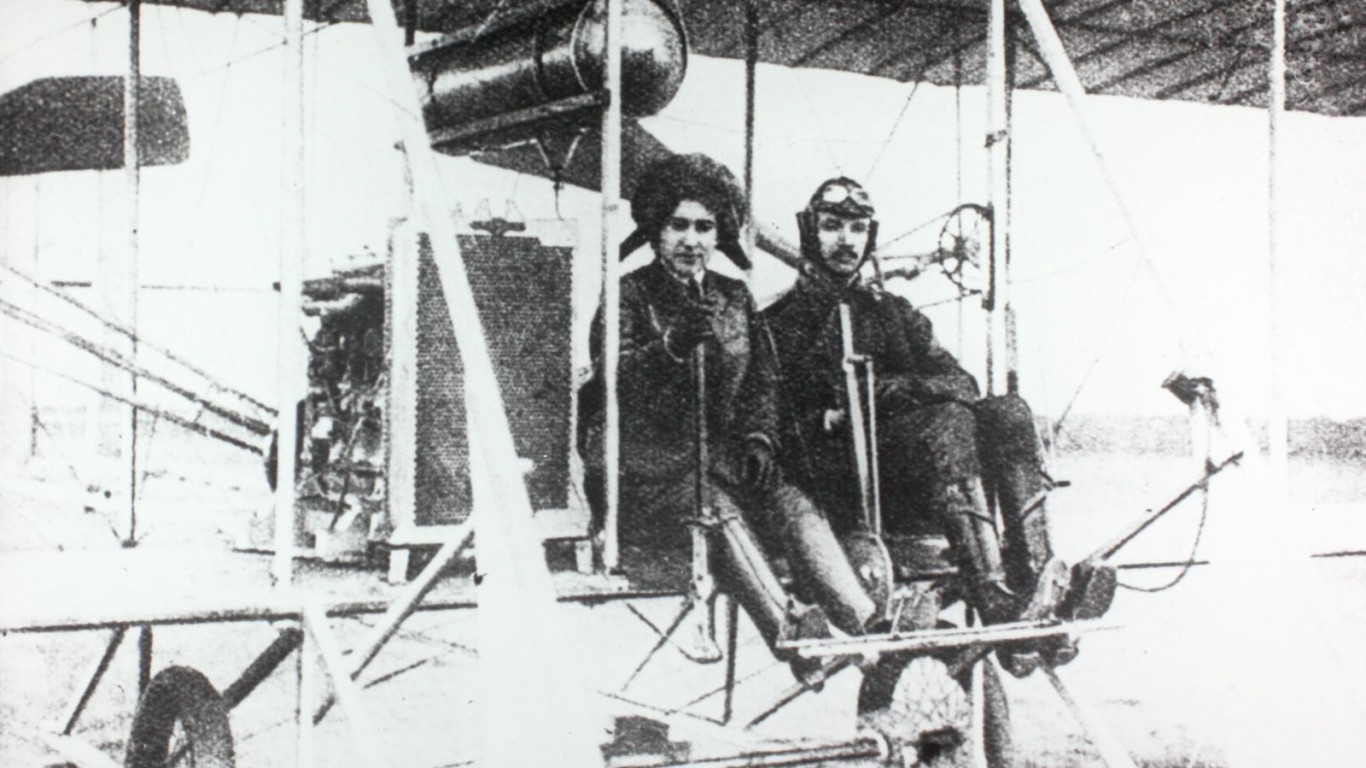 Little is known about the life of Princess Shakhovskaya. She took up flying in 1911 in Germany. She gave it up to become an instructor but the Imperial Russian Air Force convinced her to go back. She flew reconnaissance missions and did not fight in combat. 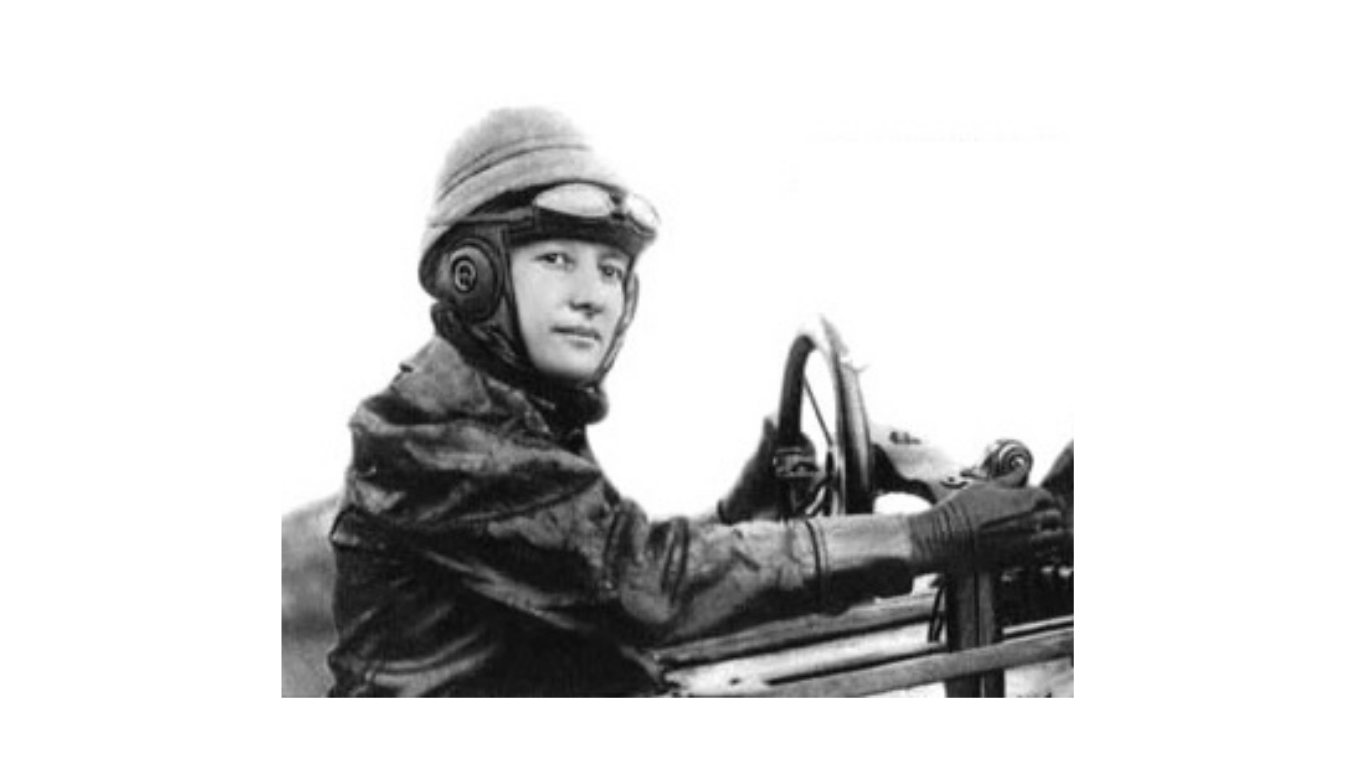 Marvingt was an athlete and won gold medals in several sports, including skiing and rifle shooting. She competed with such passion, she was called a poor example for young women in France who were expected to be more ladylike. At one point she even disguised herself as a man to serve in the army. She flew fighters in World War I and made it her life’s mission to make planes part of medical support for injured people. 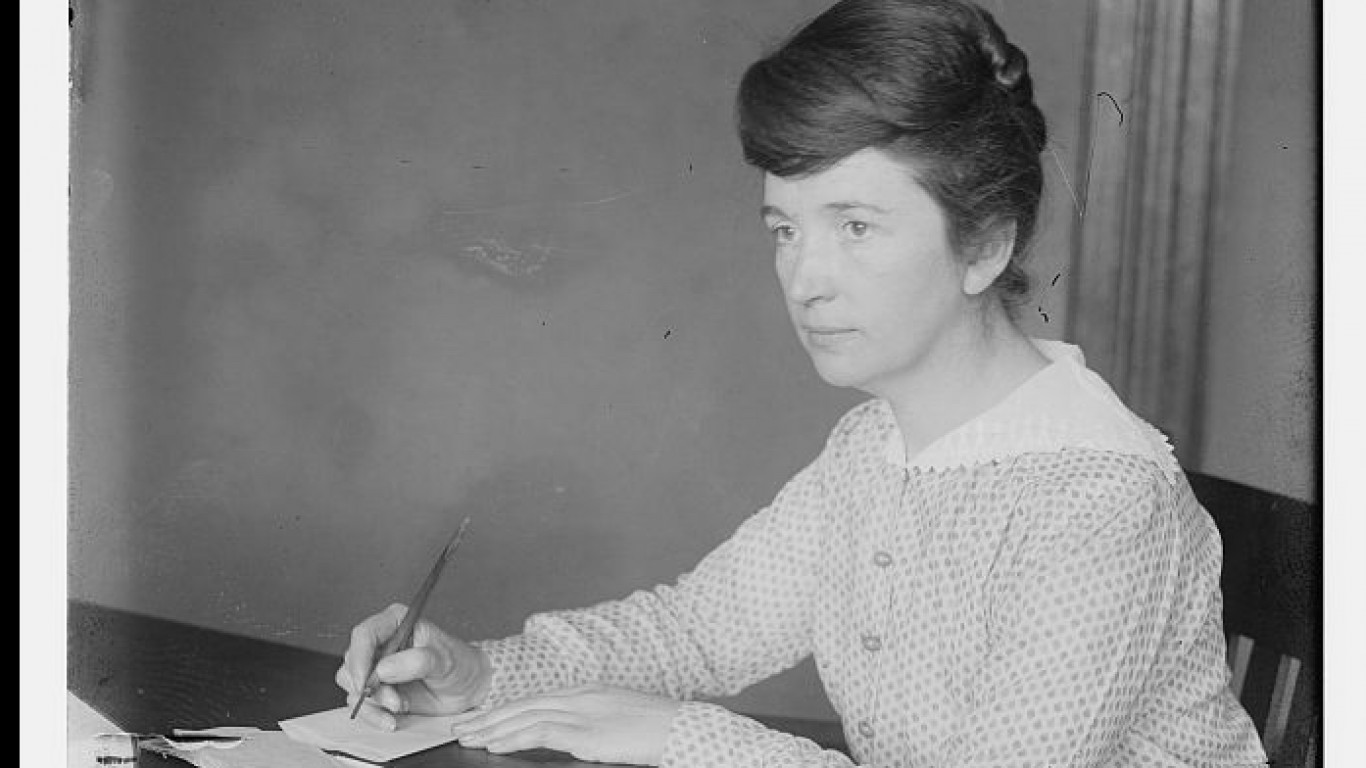 Sanger was not only the first woman but also the first person to open a birth control clinic in the United States. It was in Brooklyn, New York. She was a nurse who was inspired by the story of a woman who died from complications of an unintended pregnancy. 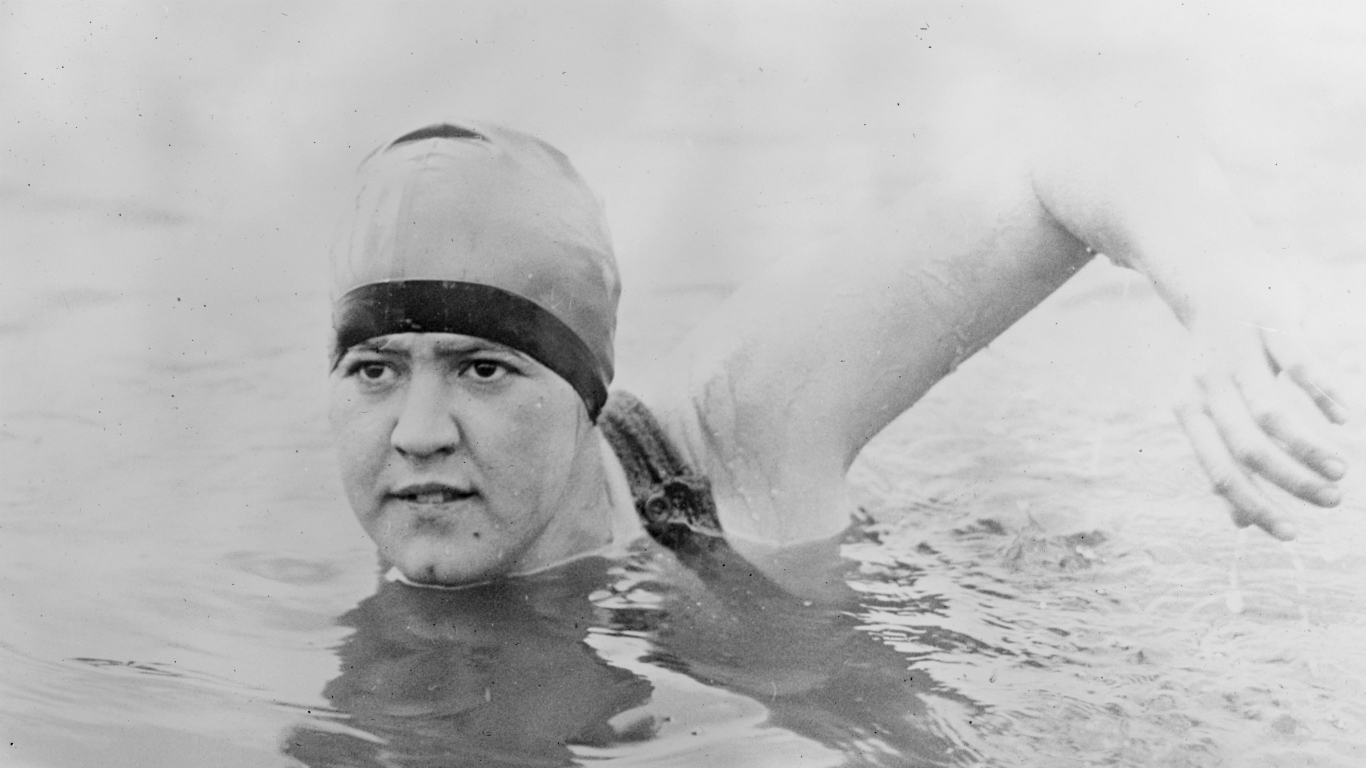 Ederle became the first woman to swim across the English Channel, and she did it in style. She was more than two hours faster than the former (male) record holder. She even wore a two-piece bathing suit, an unconventional choice for the time. 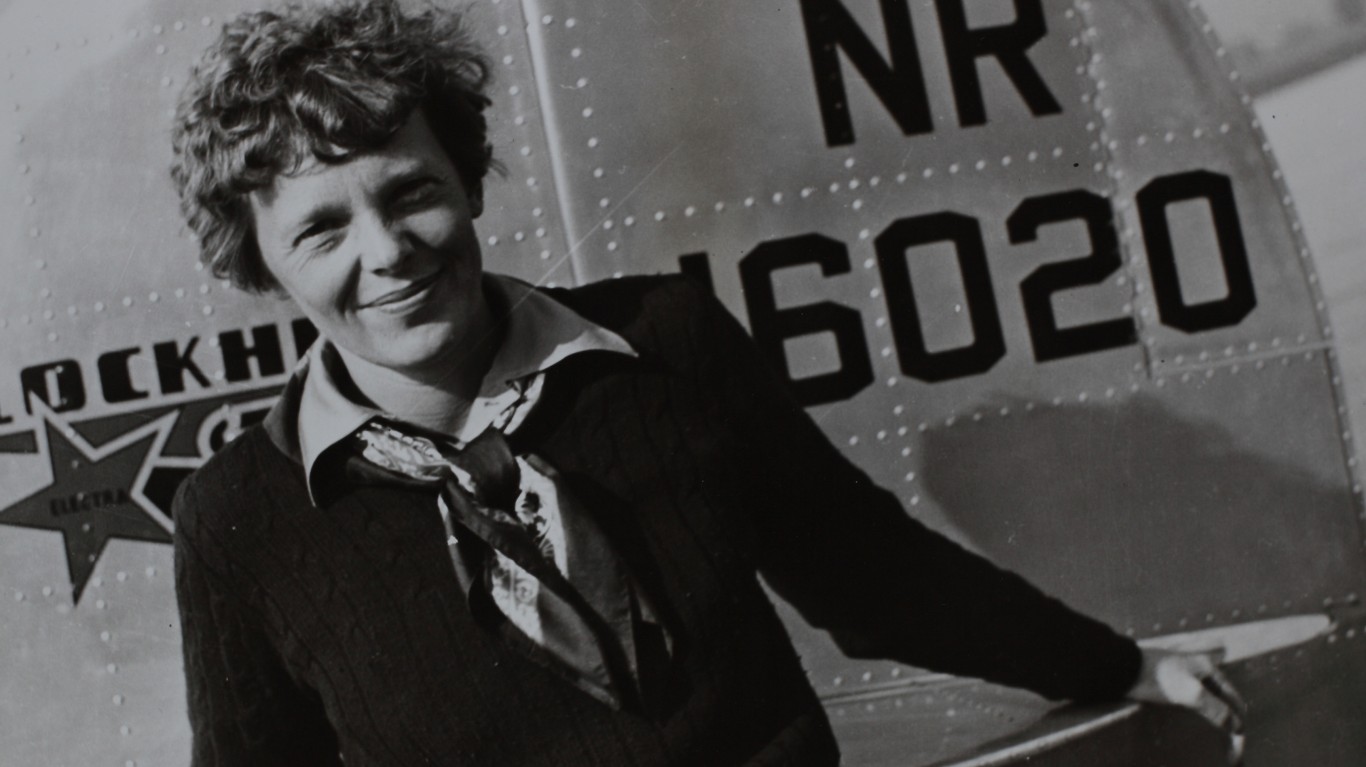