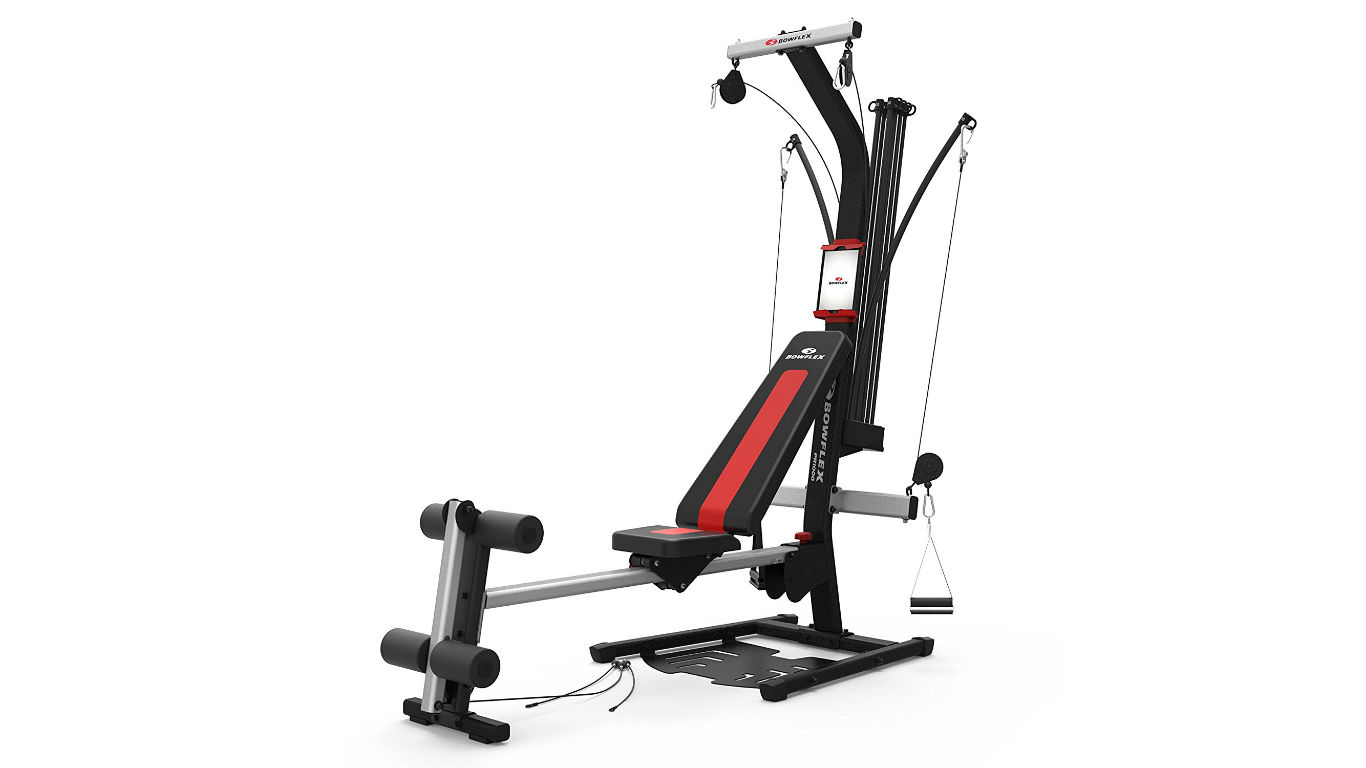 The BowFlex Home Gym burst onto the fitness scene in 1986, offering consumers a new option to use resistance to train their muscles. This made the BowFlex less bulky than other exercise equipment. 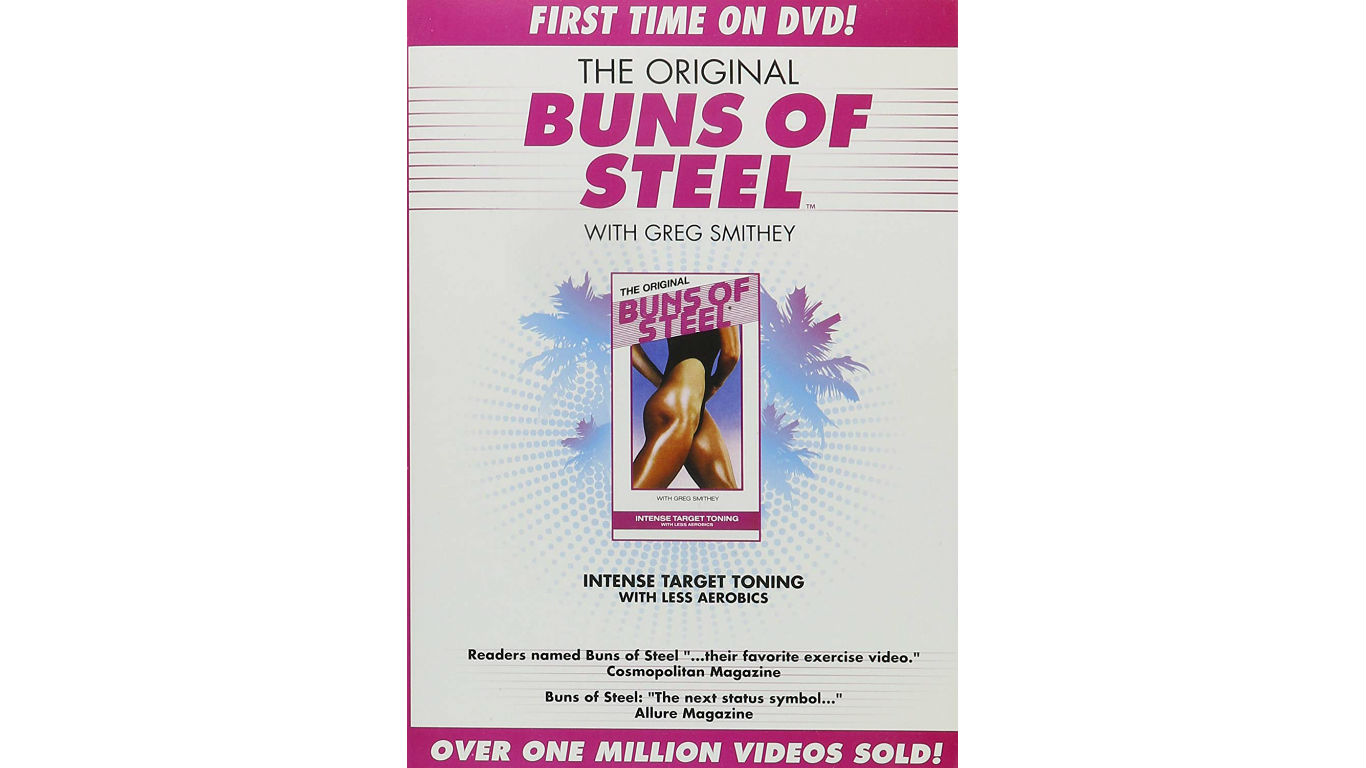 “Buns of Steel” became a must-own VHS tape for anyone in the 1980s looking to tone their backside. Though it became a pop culture punchline, the video was widely popular. It also included some arm and core workouts as well. 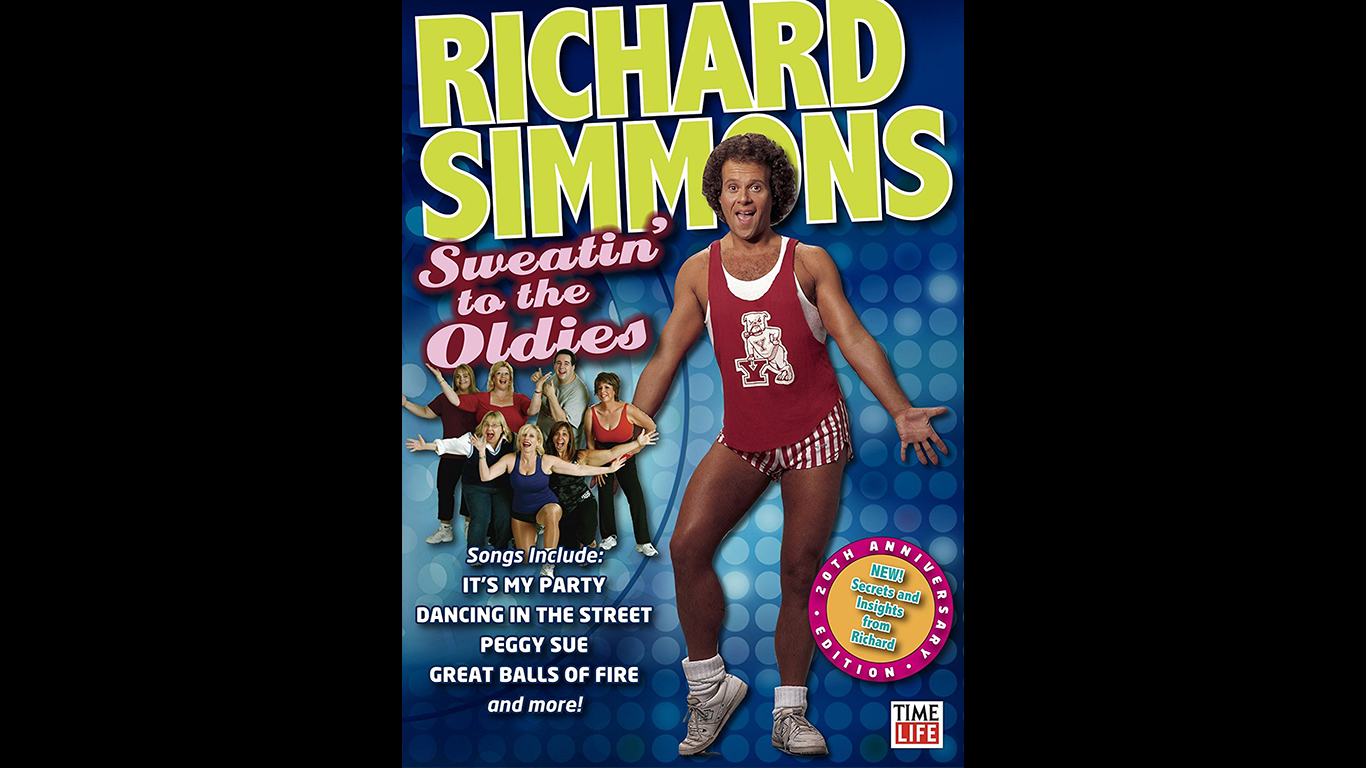 Richard Simmons may not look like the typical fitness expert, but his “Sweatin’ to the Oldies” videos are a certified phenomenon. Simmons led upbeat aerobic exercises to classic pop music hits. The video series reportedly sold over 20 million copies. 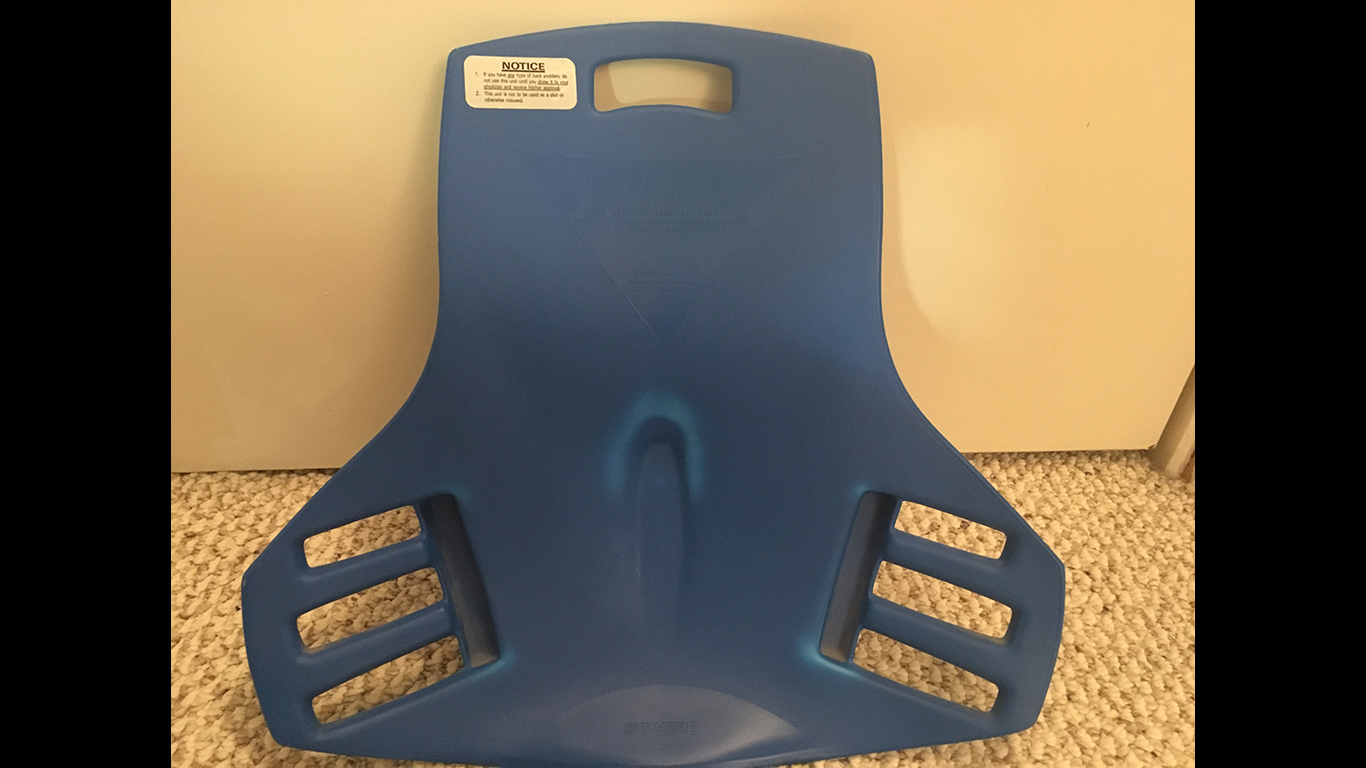 The Abdominizer was a simple device designed to help people sculpt their abs. It became a successful product in the late 1980s thanks to a series of infomercials in 1988. In the following years, consumers bought over 3 million Abdominizers.

24/7 Wall St.
43 Most Outrageous Product Claims of All Time 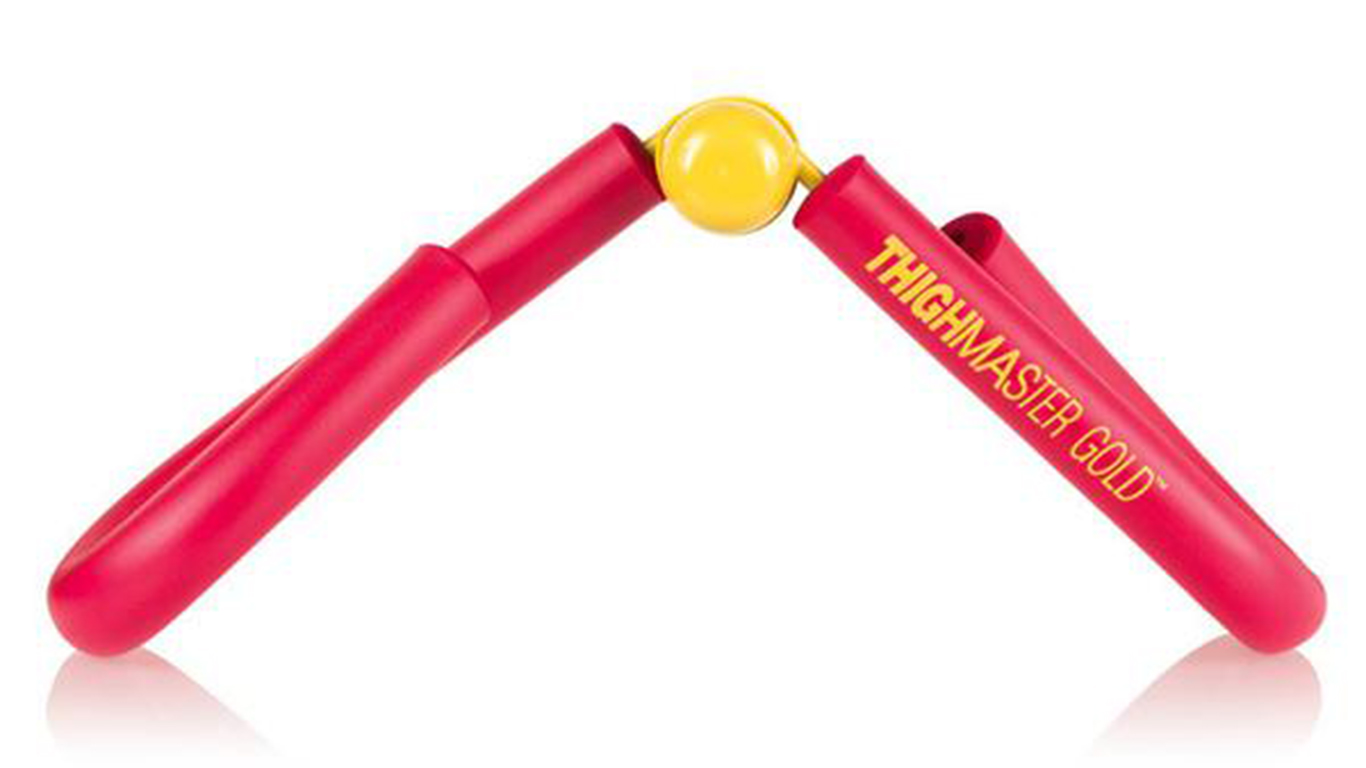 The ThighMaster proved the power of the infomercial. The simple tool was designed to tone and firm the thighs and legs through a series of simple exercises. The ThighMaster made over $100 million, largely thanks to spokesperson Suzanne Somers. 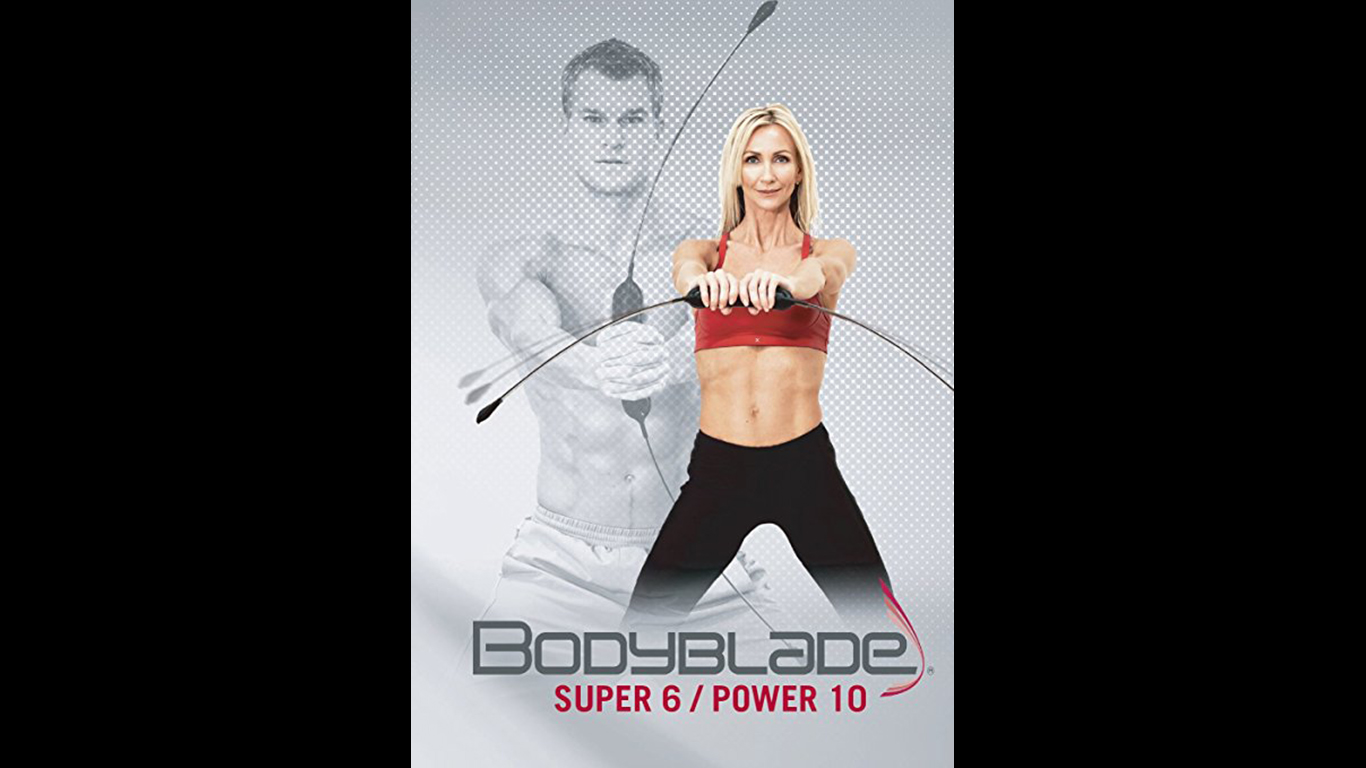 The BodyBlade was initially designed by a physical therapist as a rehabilitation tool. Users wiggle the flexible staff back and forth to tone arm and core muscles. Initially released in 1991, 1.5 million BodyBlades have been sold since. 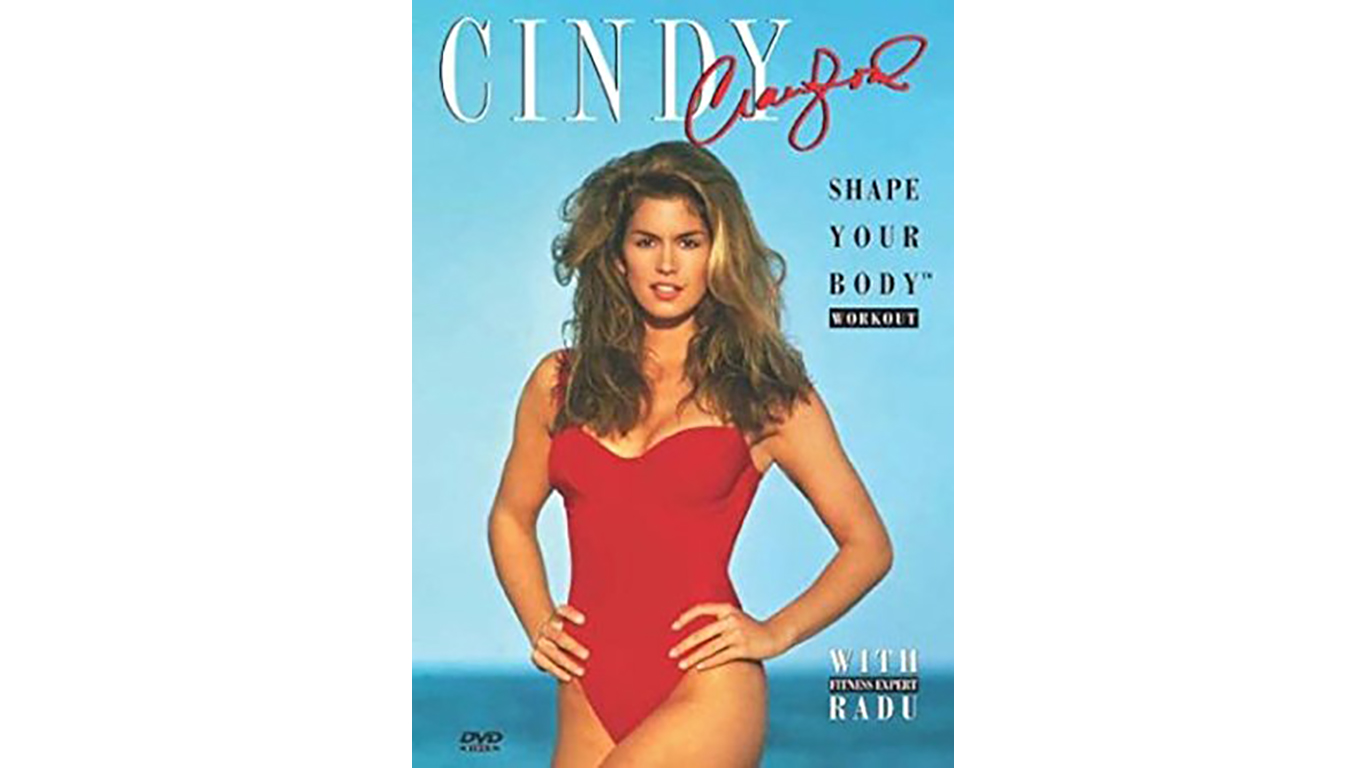 Supermodel Cindy Crawford was world famous for looking great in 1992, so it is no surprise that people would want her workout. She starred in a series of workout tapes, starting with the “Cindy Crawford Shape Your Body Workout.” 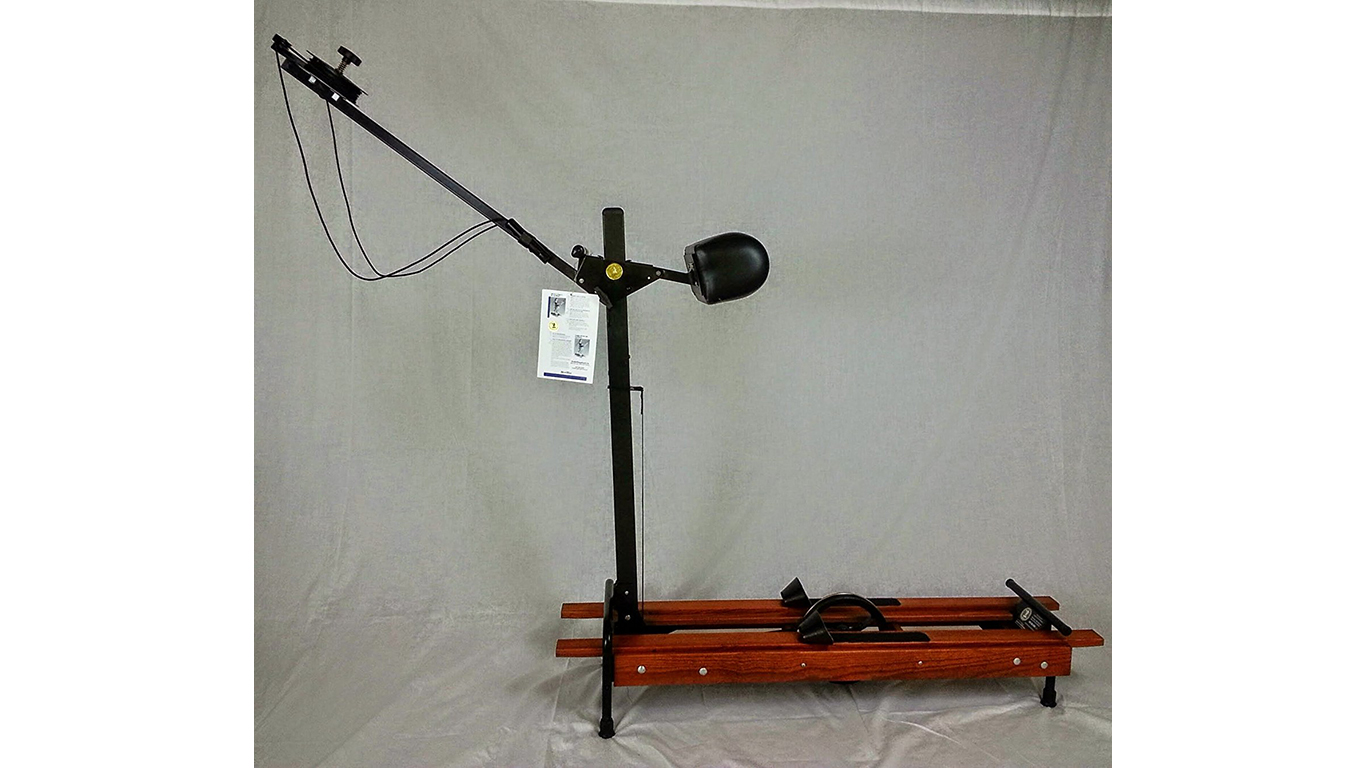 The NordicTrack cross-country skiing simulator was invented in the garage of Edward Pauls in Chaska, Minnesota in 1975. Over time, the invention became more and more popular, earning $378 million in sales in 1993. 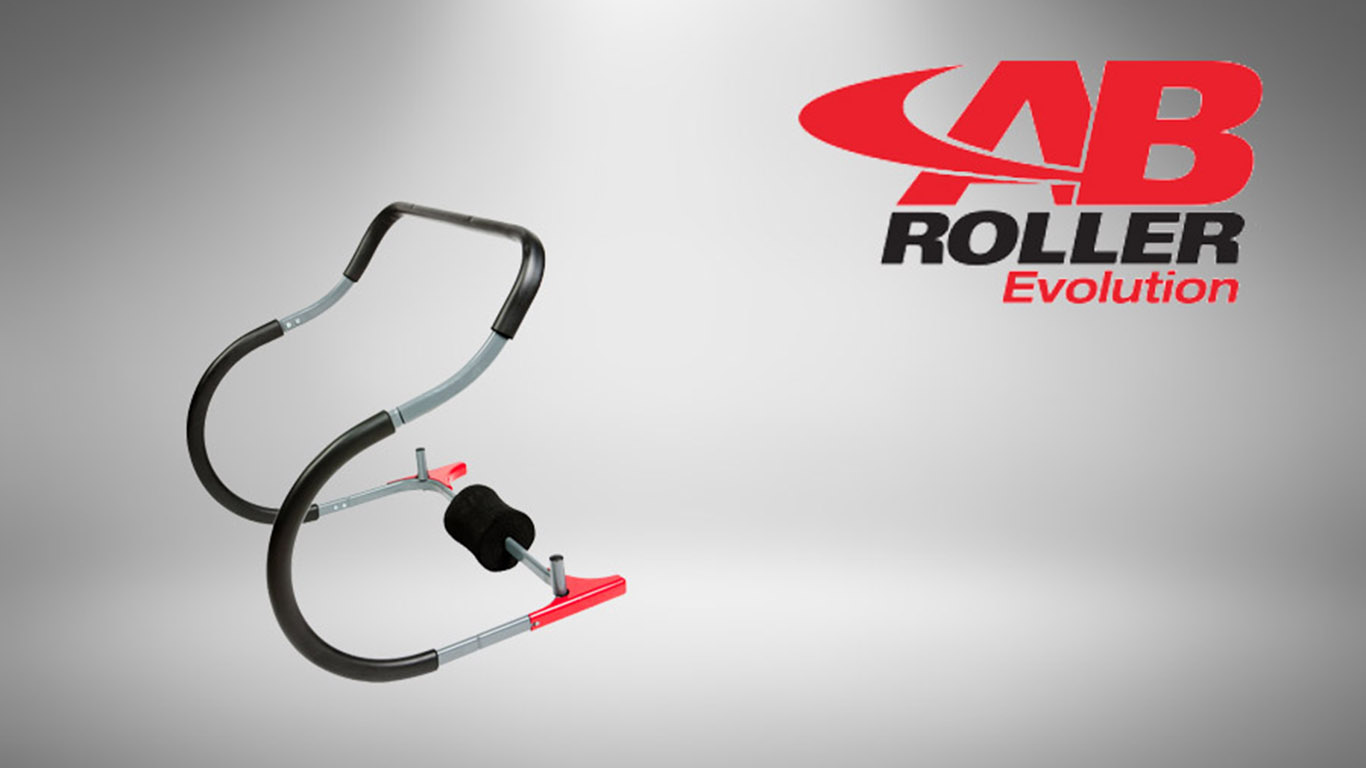 Many fitness fads focus on getting rock-hard abs. The most successful of them may be the Ab Roller. The product supports the user’s head while they do crunches, and brought in $1 billion in sales. 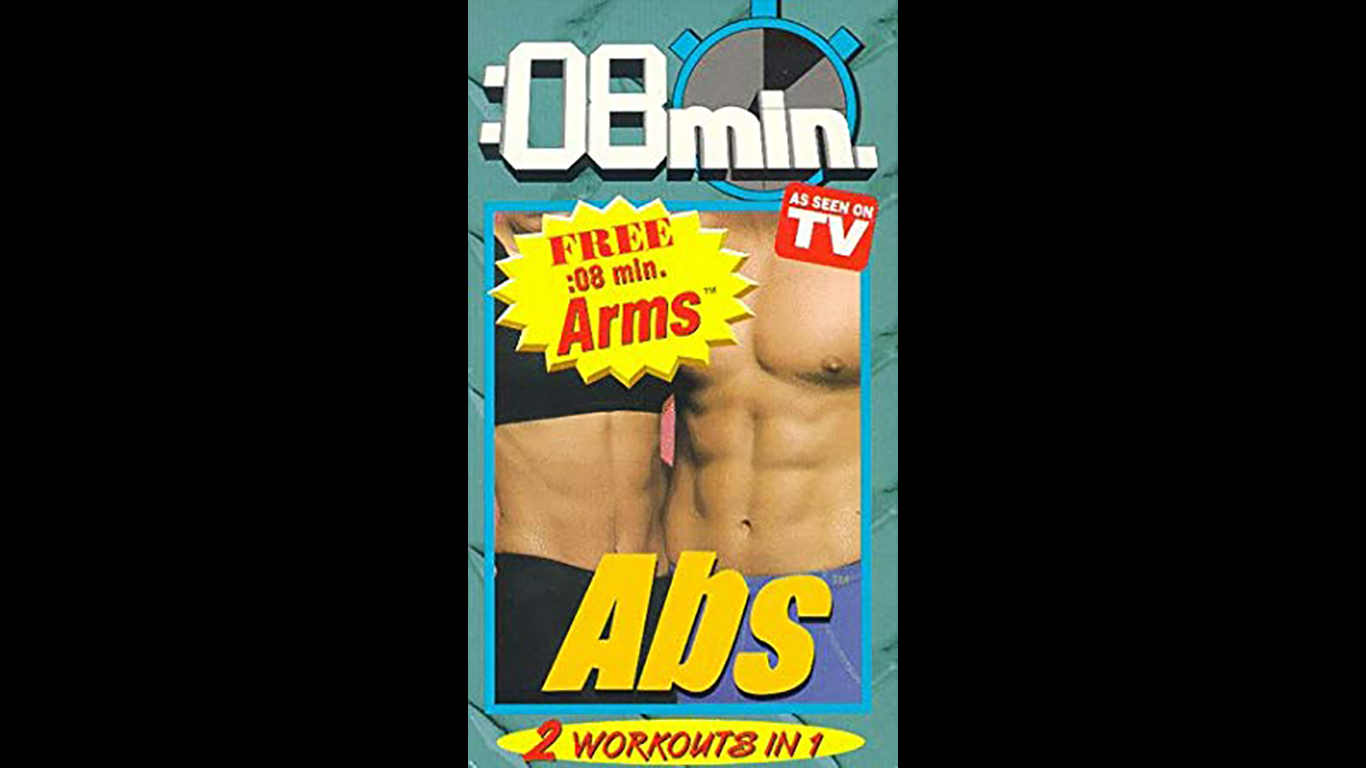 “8 Minute Abs” marketed itself as the perfect option for people who want a six-pack but do not want to spend a lot of time getting it. The video demonstrated nine exercises designed to sculpt the midsection in less time than it would take to drive to the gym.