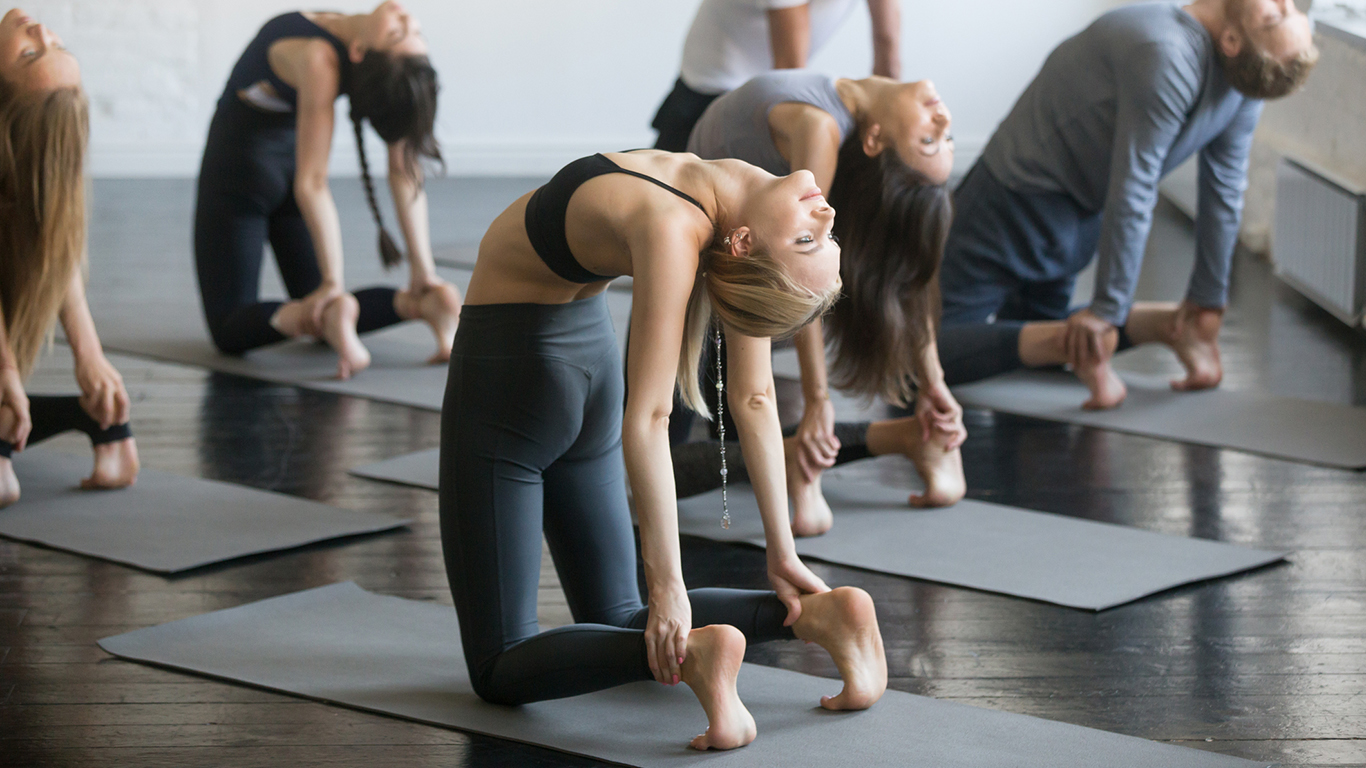 After yoga became popular, some studios added a new wrinkle to the fitness practice — heat. Doing yoga in a sweltering room of 95 or more degrees supposedly aids with weight loss, though researchers have pushed back against that assertion. Yoga and hot yoga have essentially the same health benefits, but too much of the latter can overheat participants to dangerous levels. 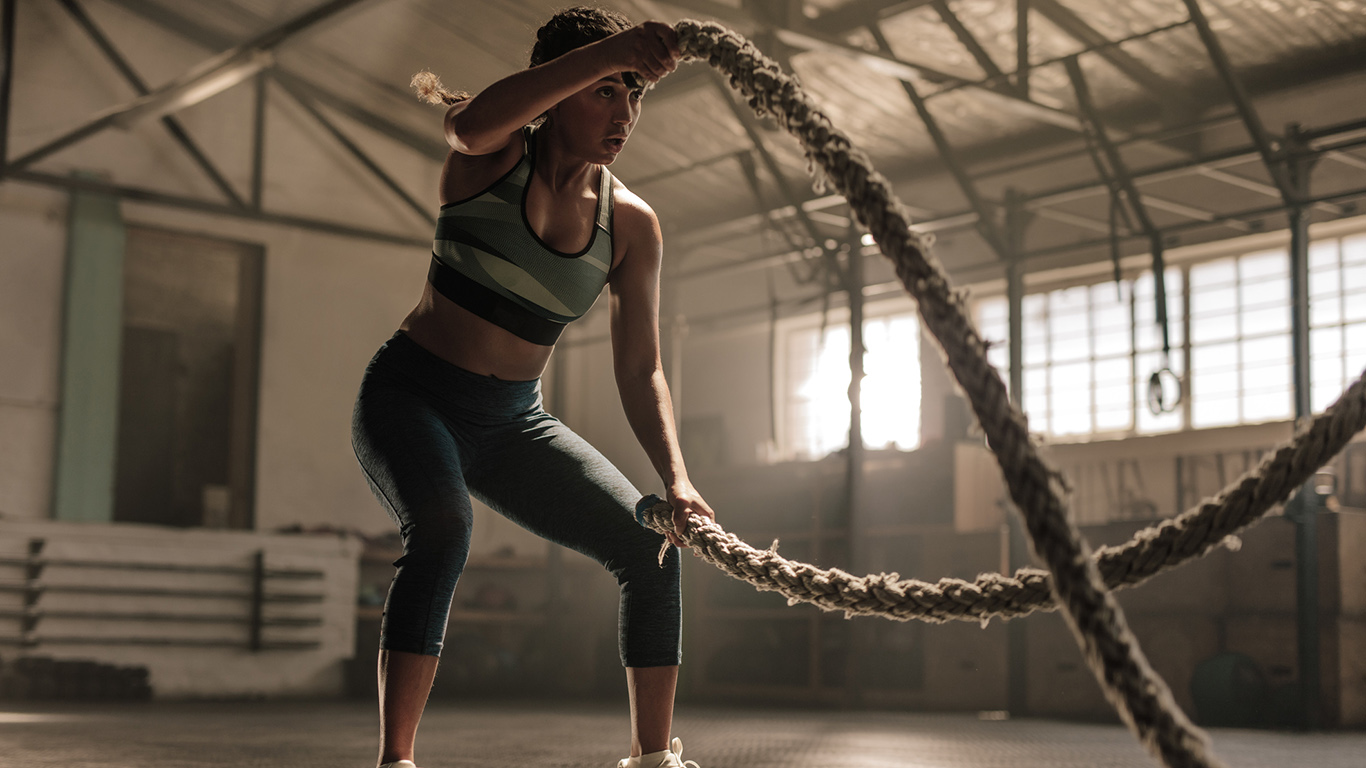 CrossFit is a fitness routine that has inspired a dedicated following. It combines training and techniques from disciplines like weightlifting, running, and gymnastics. There are even CrossFit Games in which people from all over the world compete for the title of “fittest man or woman on earth.” 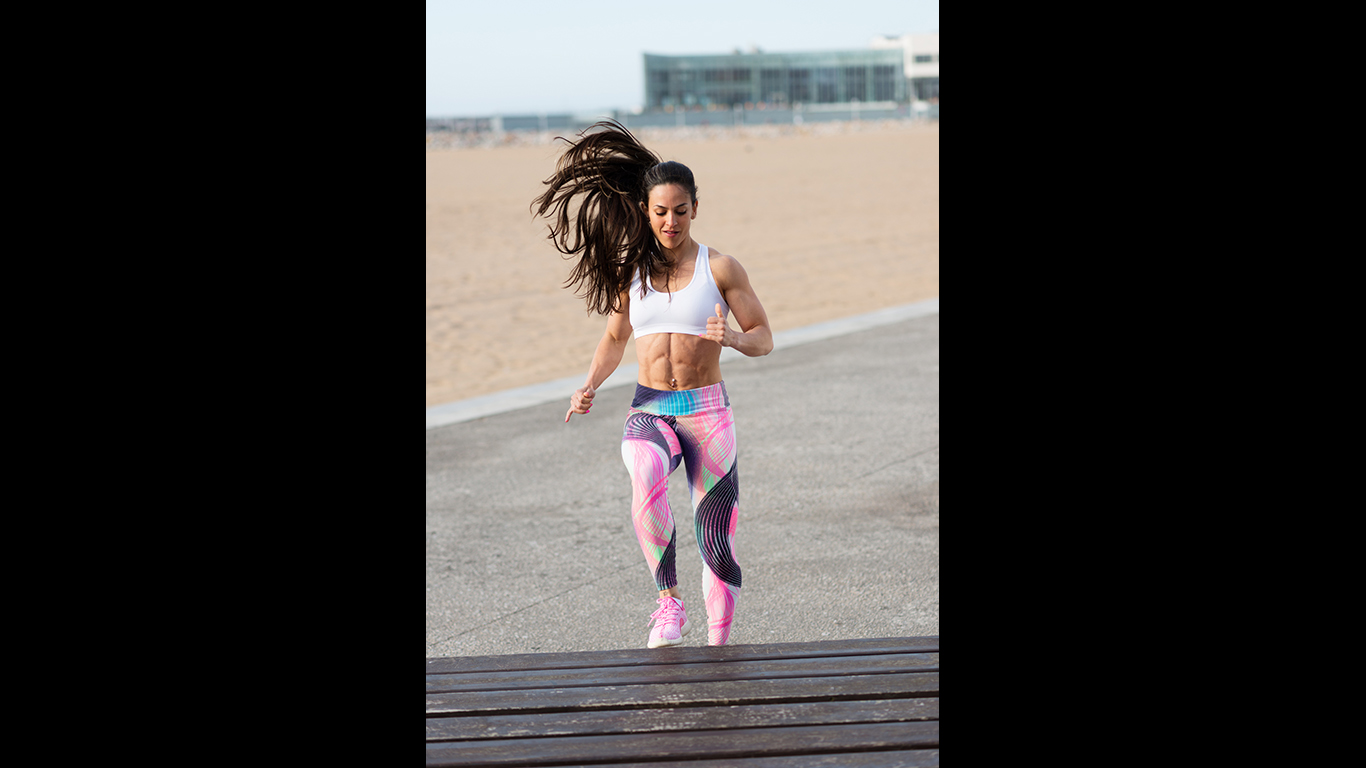 The latest exercise fad in the U.S. is High-intensity Interval Training. Essentially, people work out with maximum effort for around a minute, then move to something that takes a bit less effort to recover. Proponents say the workout is a great way to get in an intense workout and burn lots of calories in a short amount of time.