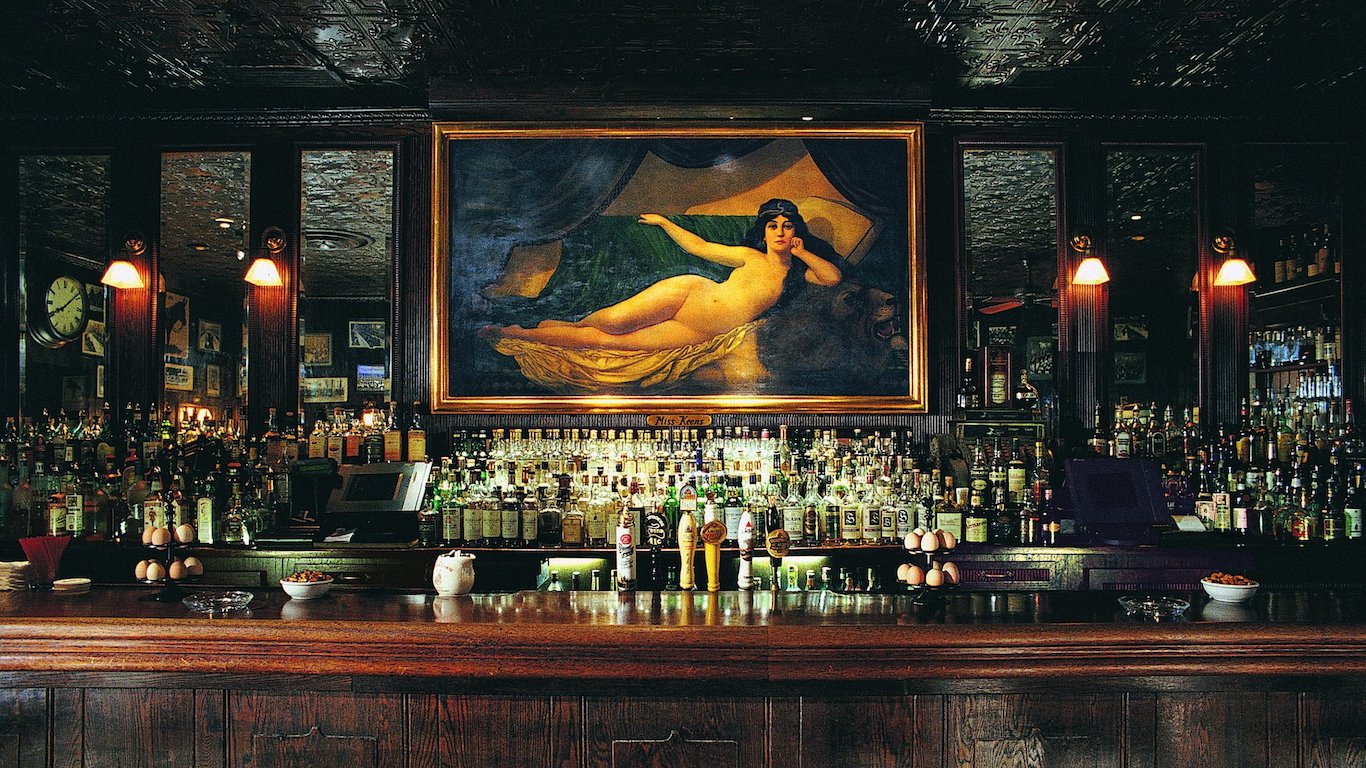 Founded as Keen’s English Chop House by theatrical producer Albert Keen in what was then the Herald Square Theatre District, Keens changed its descriptor to “Steakhouse” in 1995. Its most famous dish for many decades, however, has been the “mutton chop.” Originally a slab of mutton (the meat of sheep at least two years old), it’s now a thick chop of regular (younger) lamb. Keens is also famous for its collection of long-stemmed white clay pipes, which back in pre-smoking-ban days were kept there for the use of customers — including everyone from Teddy Roosevelt to Babe Ruth to Albert Einstein. The restaurant declined, and almost closed in the 1970s, but restaurateur George Schwarz bought and renovated it. Schwarz died in 2016. His estate owns the restaurant, and longtime manager Bonnie Jenkins runs it. 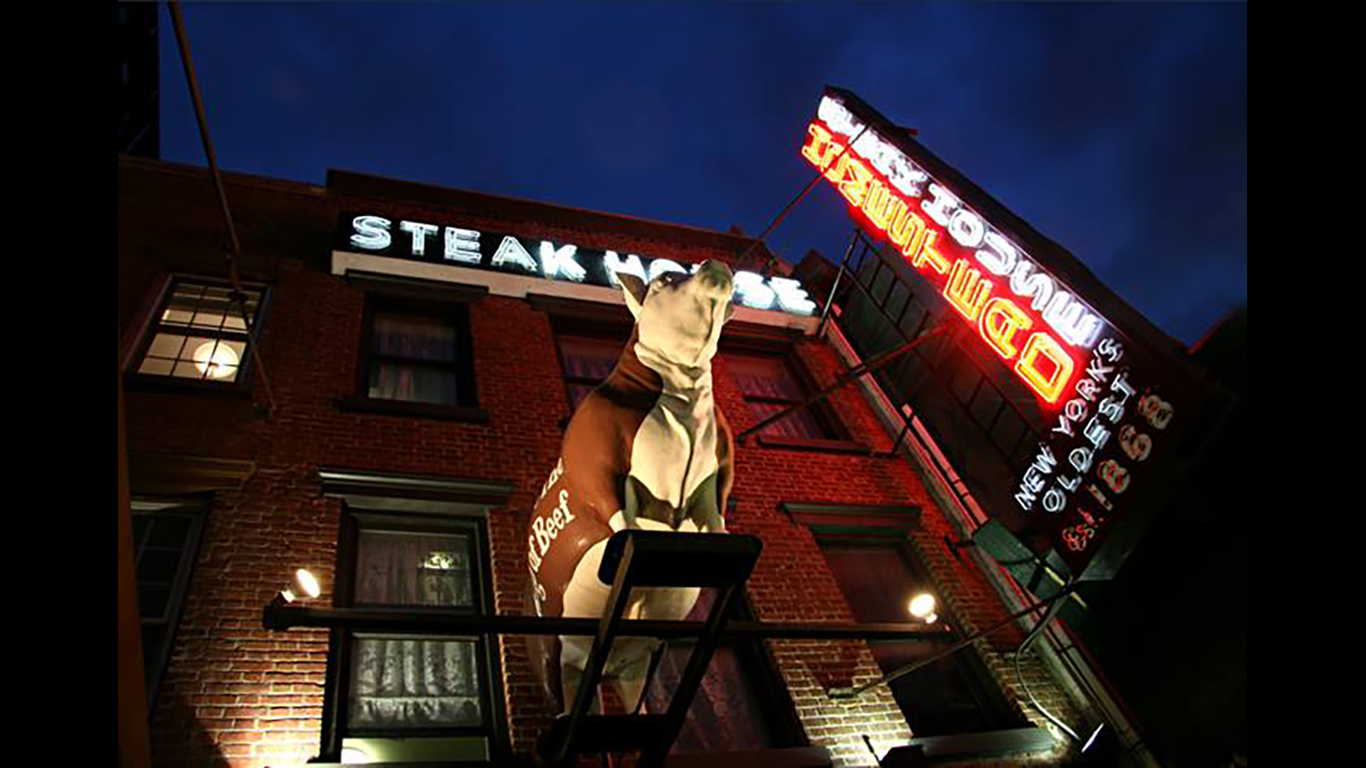 The oldest continuously operating steakhouse in America, and arguably the oldest restaurant in New York City, the Old Homestead was originally a tiny restaurant, operated by the Heinz family as part of the Tidewater Trading Post, serving what was then the waterfront (the Hudson River once reached nearly to its doors). The place expanded as the river receded, growing into a full-scale steakhouse, and in the 1940s, it was bought by a longtime employee, Harry Sherry. His grandsons own and operate it today. 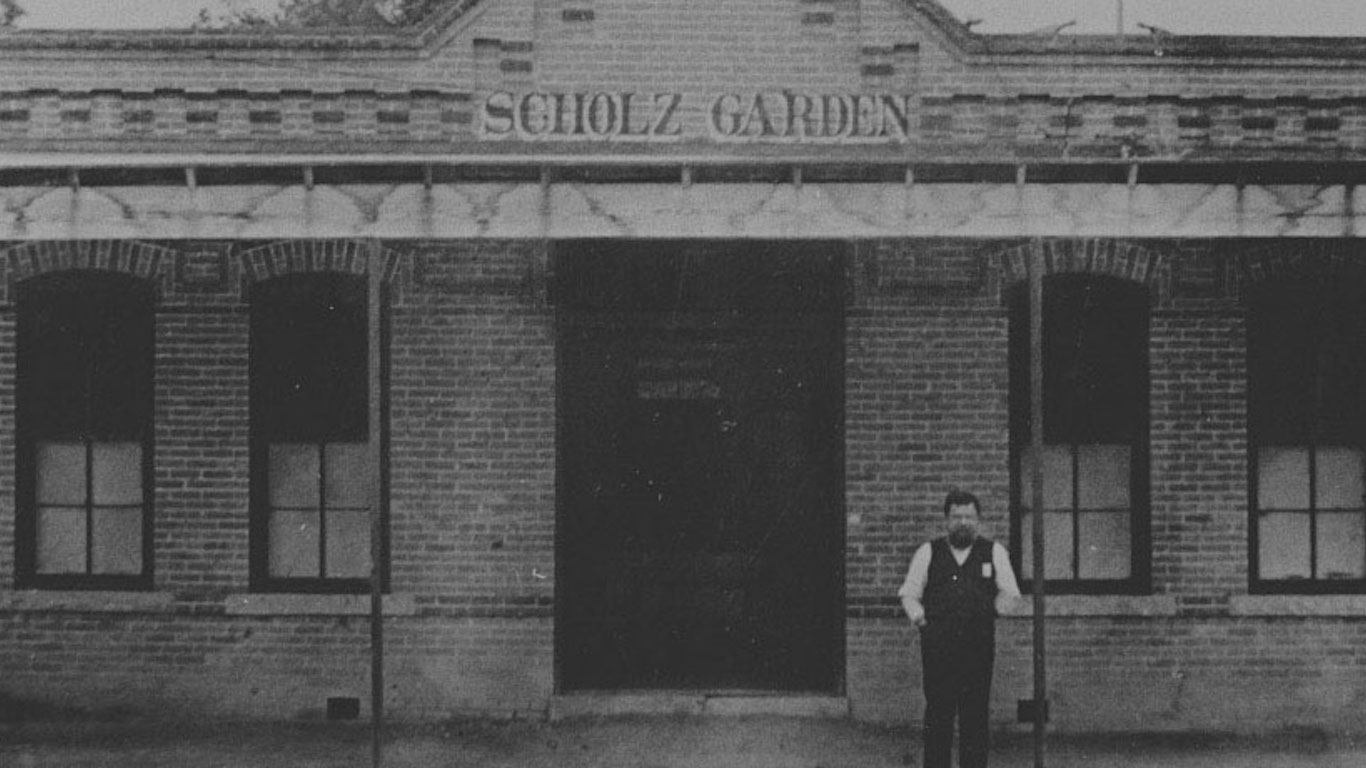 Said to be not just the oldest restaurant but the oldest continuously operating business of any kind in Texas, this beer garden and eating place was opened by German immigrant August Scholz just after the end of the Civil War. A German choral society, the Austin Saengerrunde, bought it in 1914, and retains ownership of the building to this day — though three Austin businessmen took over the business lease in 1987. Daniel Northcutt, former owner of the now-closed hot-dog-centered restaurant Frank, operates the place — where the menu offers both German and Texas specialties (Wienerschnitzel as well as a Texas sausage plate). 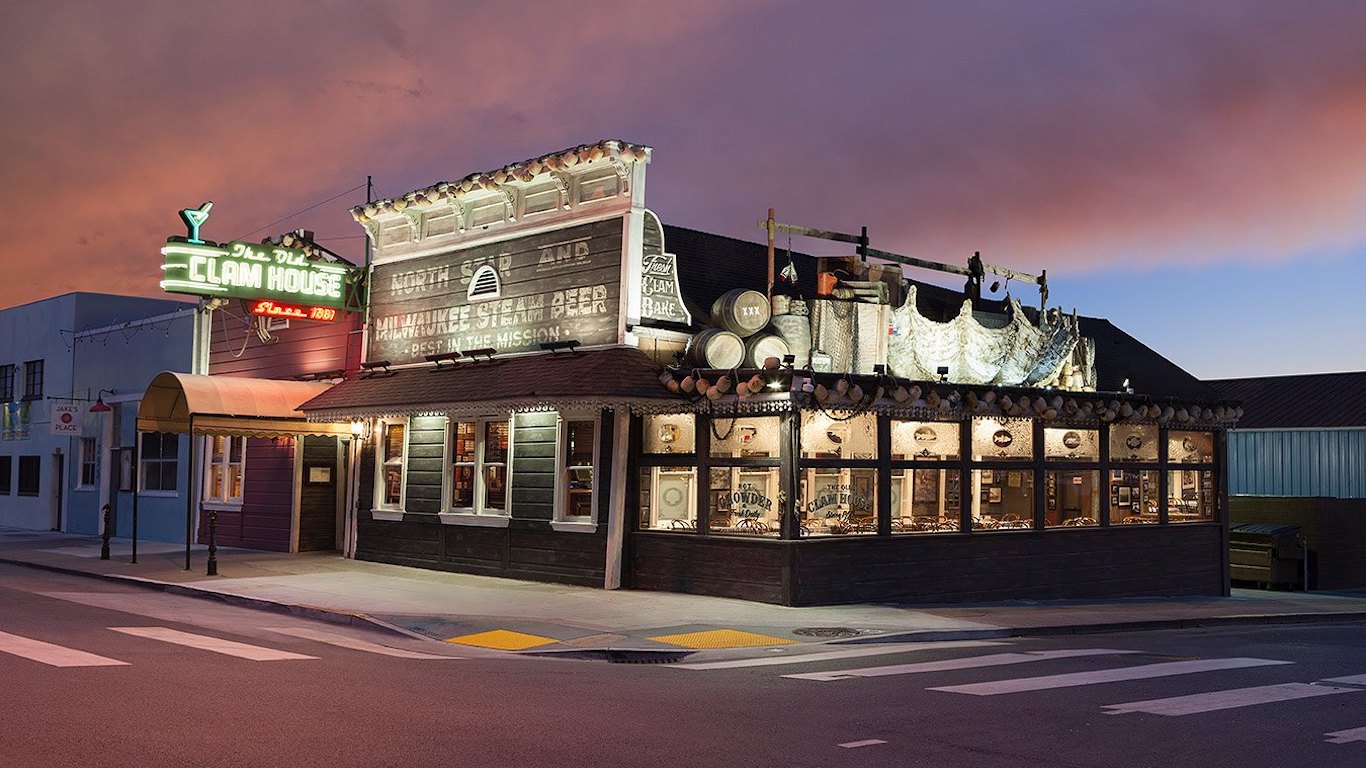 Source: Courtesy of The Old Clam House via Facebook

While Tadich Grill (see below) is San Francisco’s oldest restaurant, purists point out that it has changed location on numerous occasions, whereas the Old Clam House’s bar area dates from the restaurant’s founding year of 1861, so it’s technically the oldest place in the same location. Originally called the Oakdale Bar, the restaurant was run by Ambrose Zurfluh and his wife, Anna Imhof Zwyssig. She was in charge of the food, putting out homemade soup, hard-boiled eggs, and other fare for the customers, along with clams and oysters from the bay. Since 2011, local restaurateur Jerry Dal Bozzo and his wife, Jennifer, have been in charge. They remodeled the place and updated the menu to include sizzling seafood platters and garlic roast crab. The Old Clam House is temporarily closed due to COVID-19. 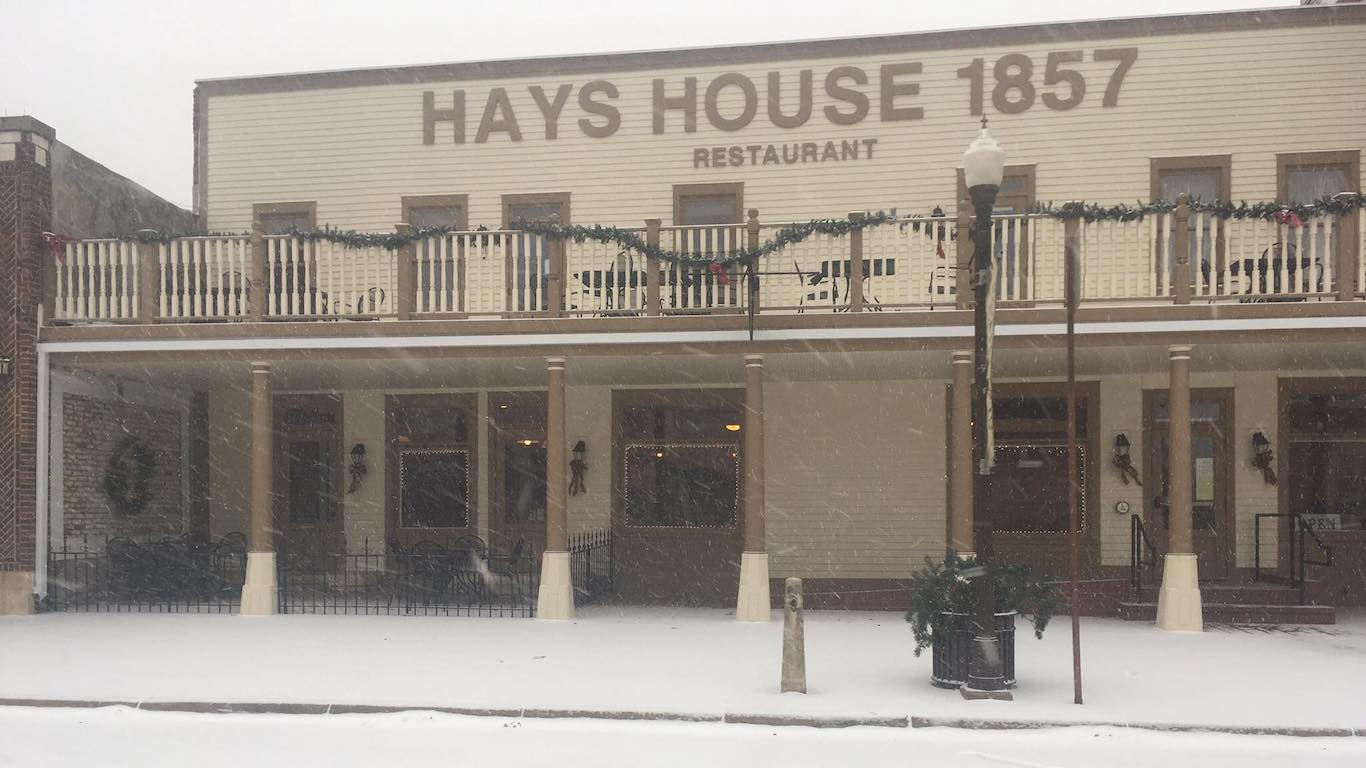 Opened by frontiersman Daniel Boone’s great-grandson, Seth Hays, as a trading post and food-serving tavern with rooms, Hays House also housed a post office and a barber shop at various times, and served as a venue for religious services and theatrical performances. Jesse James and General Custer are reported to have been among its early customers. The restaurant, which serves burgers, steaks, and other American fare, has been damaged by fire and restored three times over the years. The kitchen was destroyed by a conflagration in 2011, and the place might have closed permanently — but a group of 25 local residents formed an investment group to buy and reopen it.