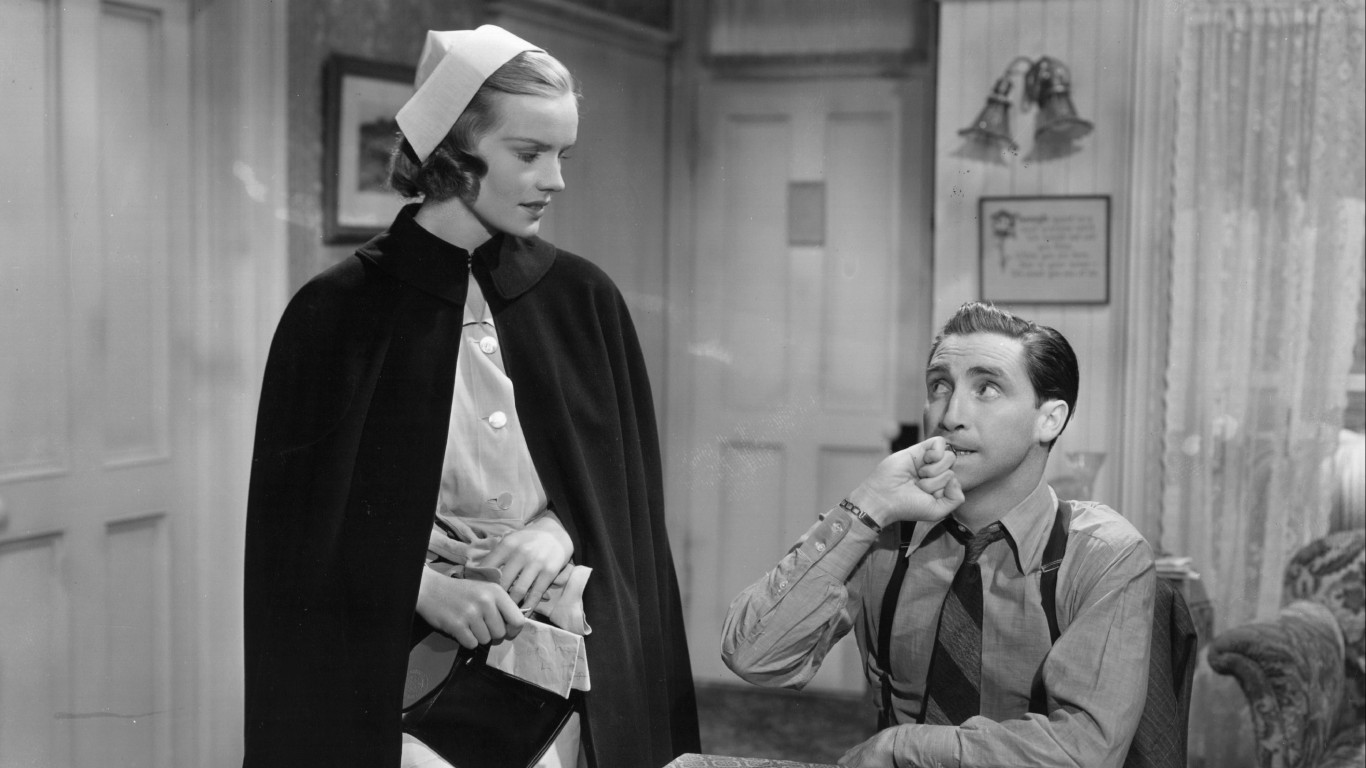 A stage and screen actress who struggled with mental health and alcohol addiction, Farmer was eventually diagnosed with paranoid schizophrenia and institutionalized. She died of esophageal cancer after a life of heavy smoking. 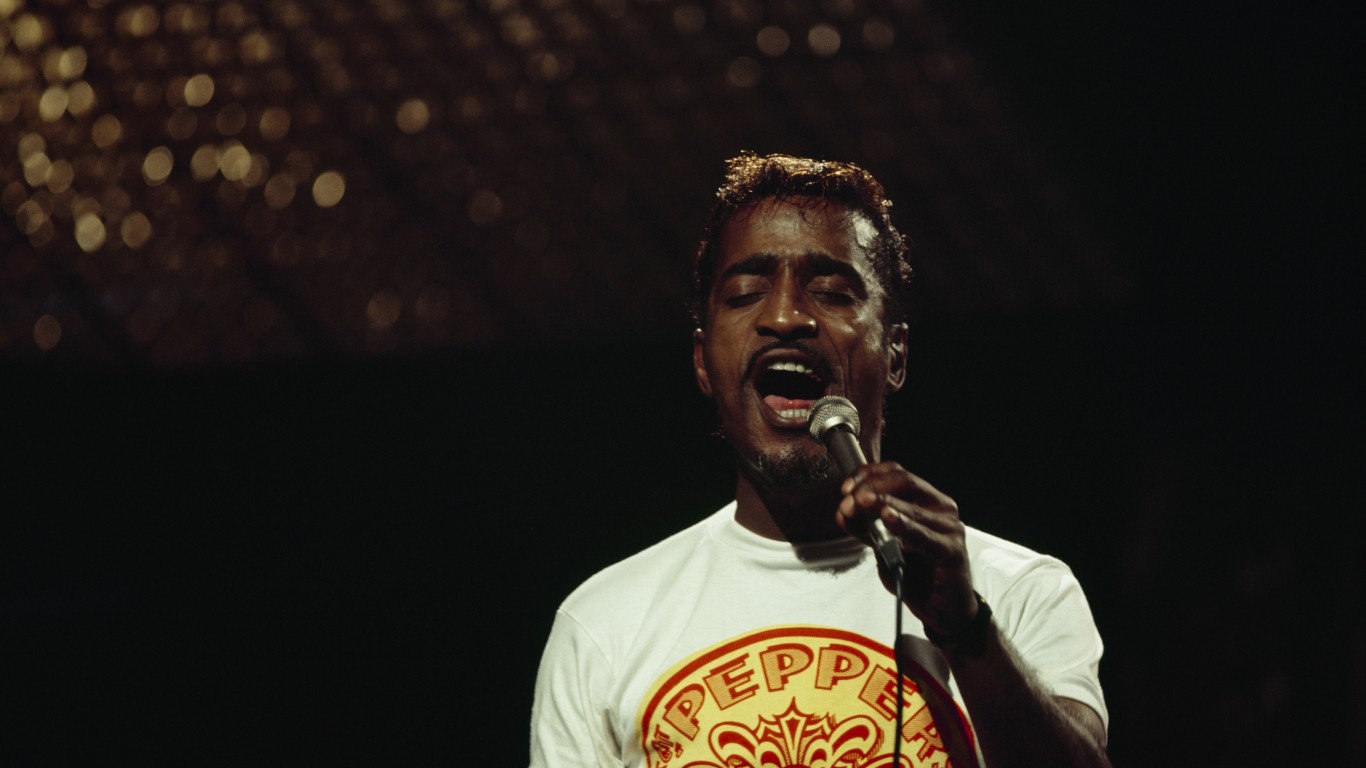 This legendary singer’s fortune could not support his lavish spending habits. When Davis died from complications due to throat cancer, his $4 million estate wasn’t enough to cover his tax debts, forcing his widow to auction off his personal possessions.

ALSO READ: The Most Famous Musician Born Every Year Since 1930 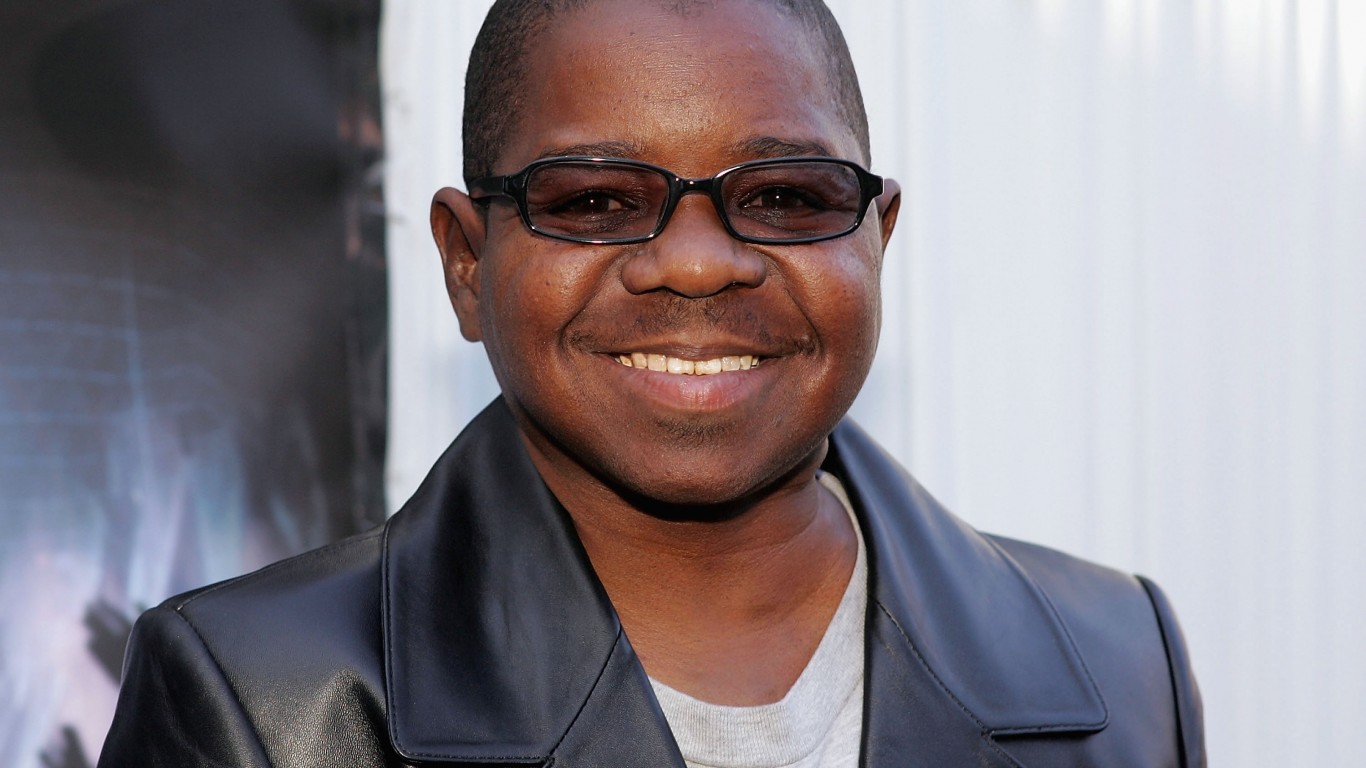 Once one of the highest paid actors on television, Coleman declared bankruptcy after legal battles with his adoptive parents, agents, and lawyers. He died at 42 after a series of seizures and an accidental fall down a staircase. 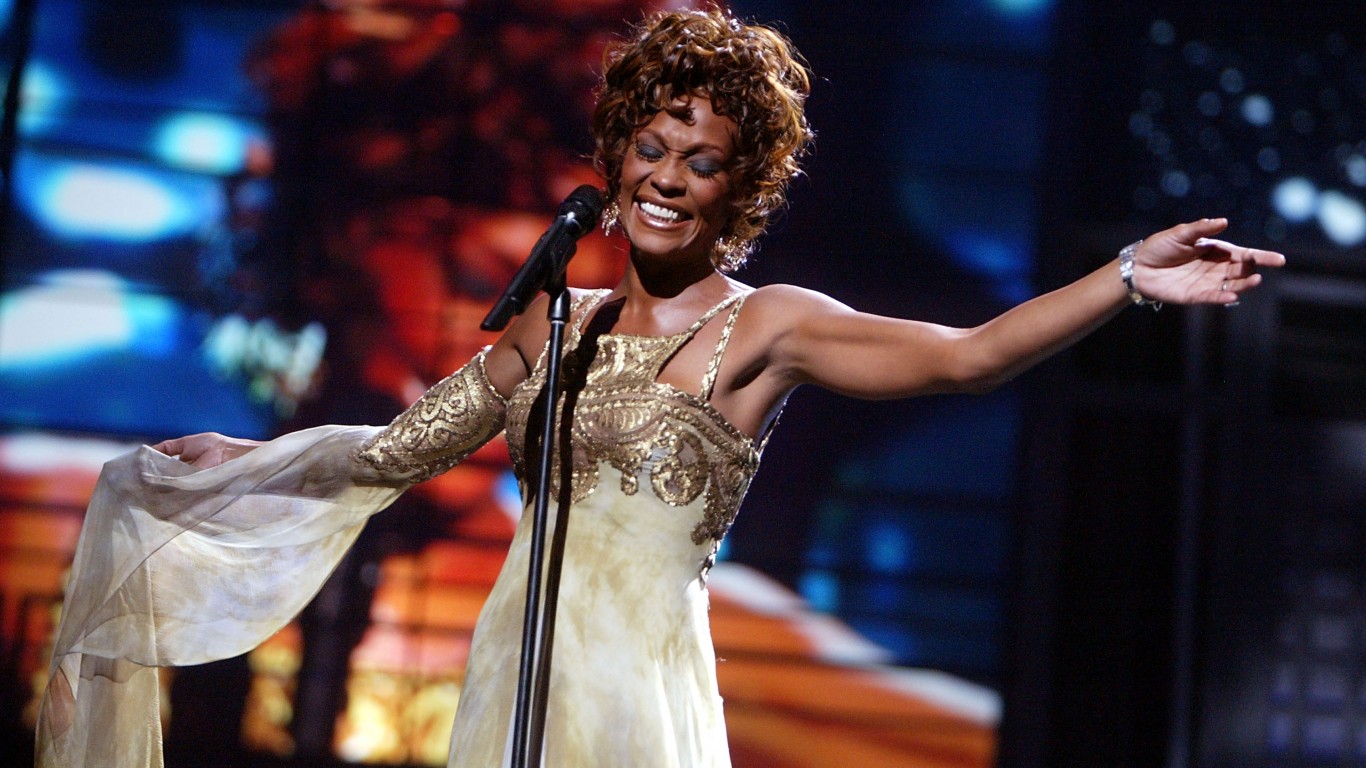 After years of drug and alcohol abuse, stints in rehab, and an epic legal battle with her stepmother, Houston — one of the best selling singers of all time — was millions in debt when she drowned in a hotel bathtub at the age of 48. 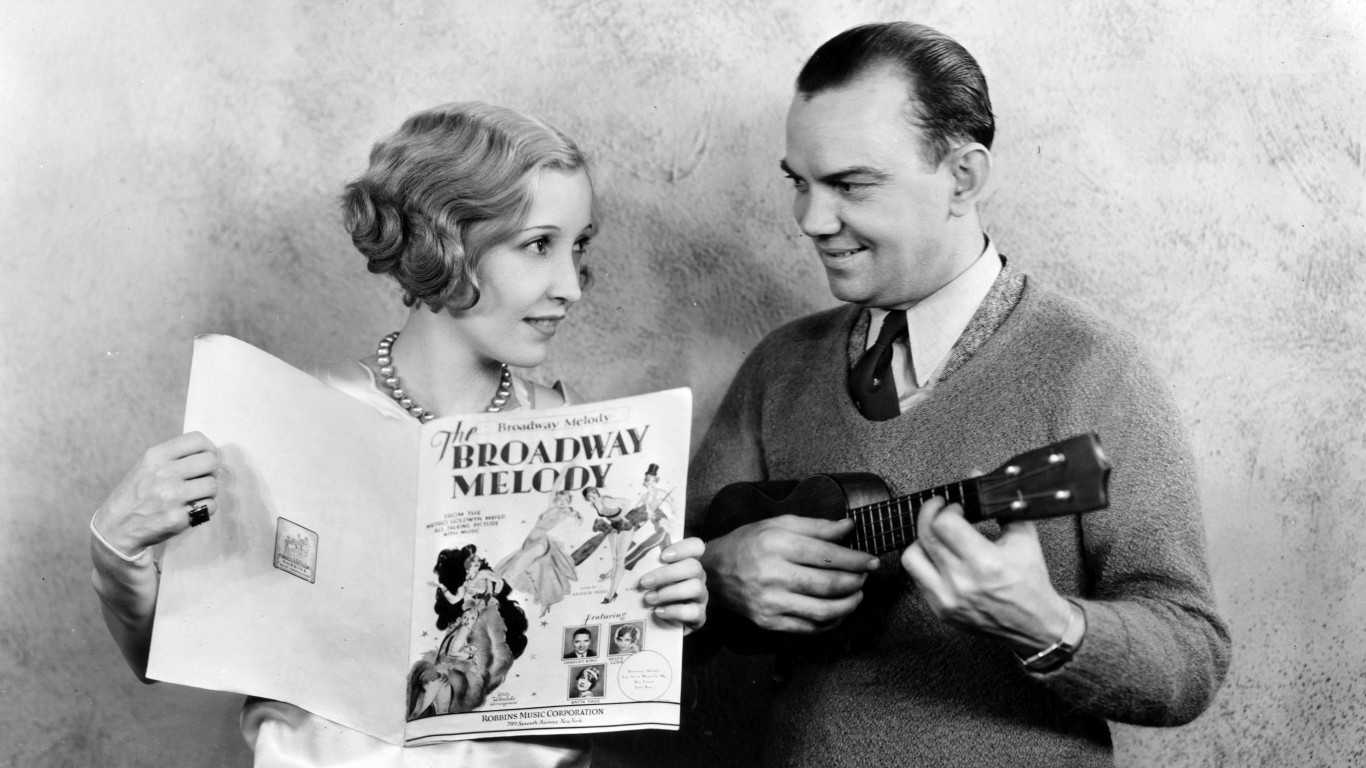 The singer and Broadway star famous for voicing Disney’s Jiminy Cricket declared bankruptcy four times after three divorces with hefty alimony payments. Edwards, who struggled with alcoholism and a gambling habit, died of a heart attack at 71.