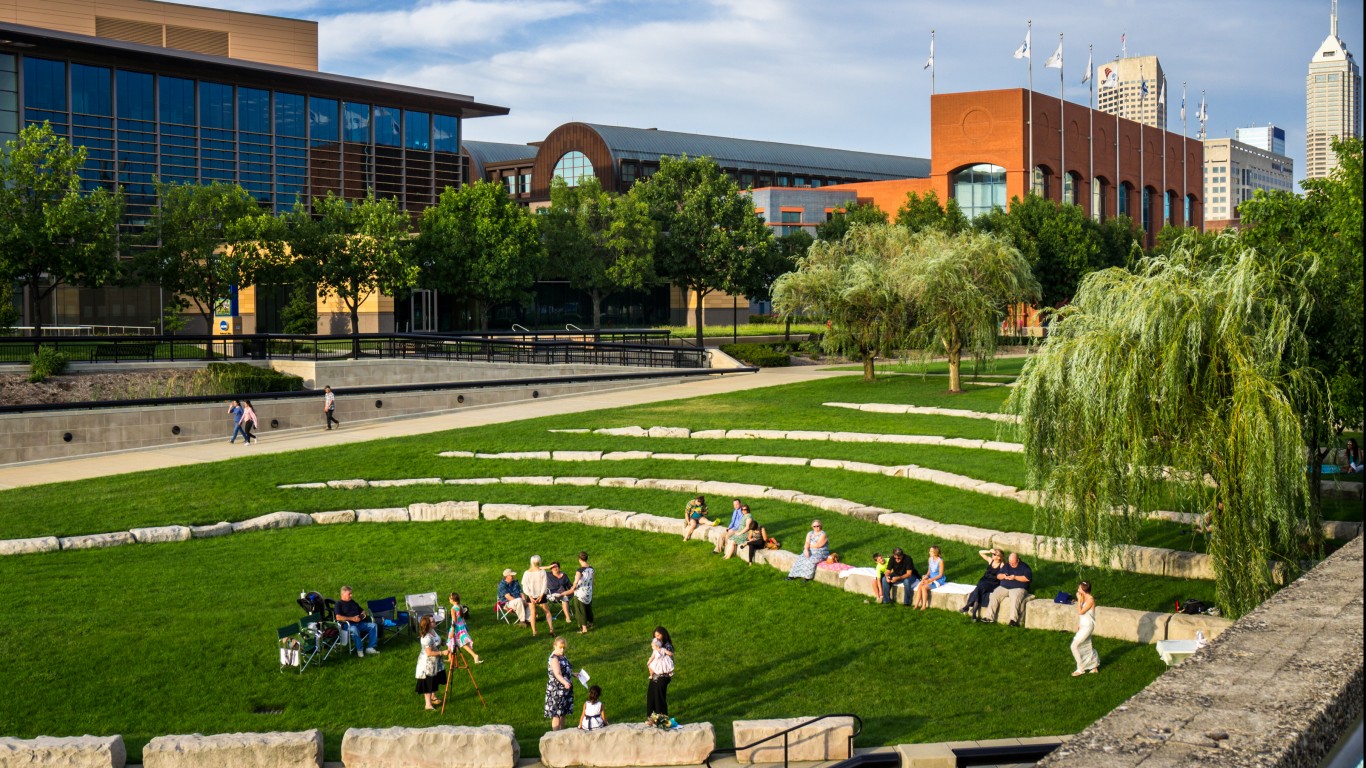 A number of factors make Indiana a less-than-ideal place to retire. Older state residents are among the least likely to get physical activity and among the most likely to be regular smokers. Fewer than 35% of both men and women 65 and older are up to date on their clinical preventive health services, compared to 39.9% of all American men and 39.0% of all American women in the age group. Indiana has the fifth highest obesity rate among older residents, at 32.8%. Nationwide, just 29.0% of 65 and older adults are considered obese.

These unhealthy behaviors, along with lack of health care and poor health outcomes may be at least partially attributable to the fact that the state has one of the lowest concentrations of primary care physicians in the country, at just 66 per 100,000. Income and health are closely linked. The state’s older residents with retirement income average $21,582 in income each year — dead last in the nation and nearly $9,000 behind the nationwide average. 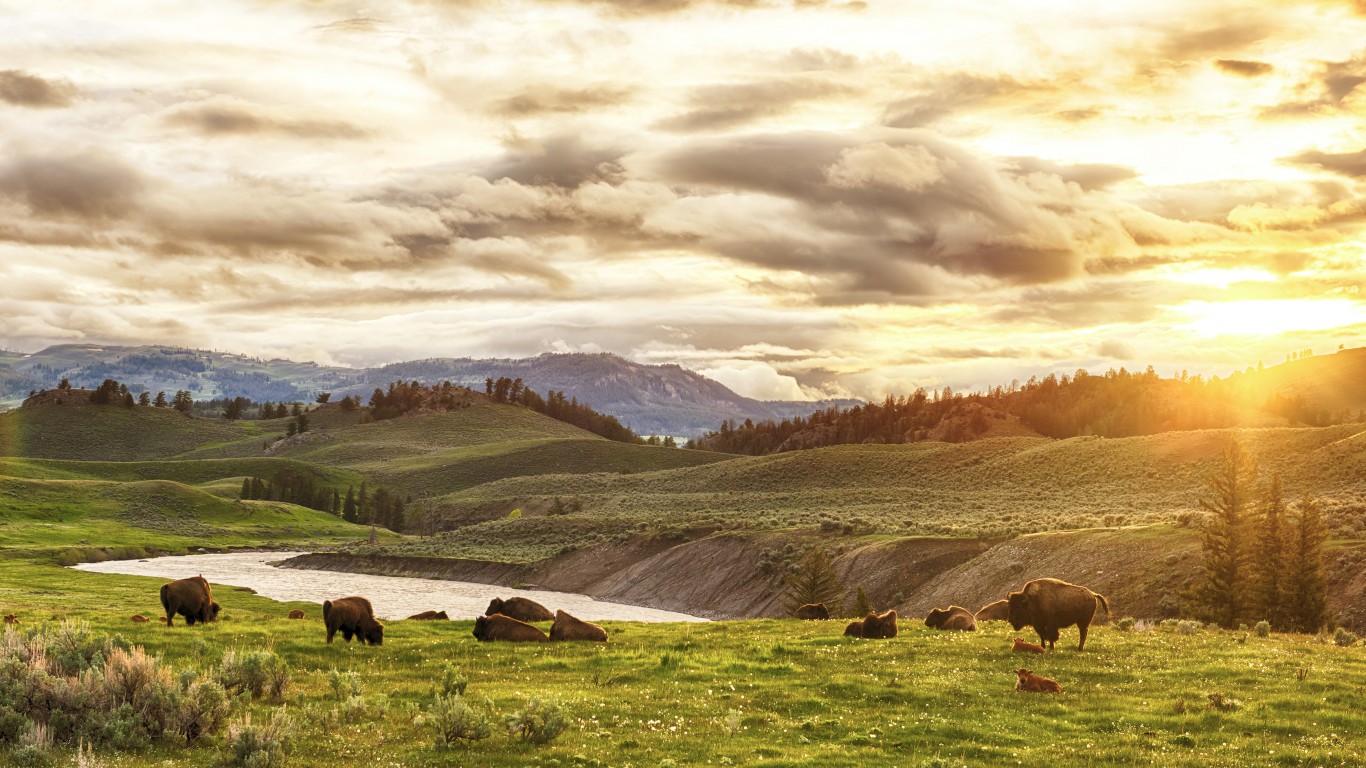 Like in many of the worst states for healthy retirement, Wyoming residents who are 65 and older are less likely to receive preventative screenings. Just 67.4% have been screened for colorectal cancer in the decade between 2008 and 2018, the lowest share of any U.S. state. Among 65 and older women residents, only 65.8% have received a mammogram between 2016 and 2018, the fourth lowest share in the U.S.

Disability in old age is more likely in Wyoming than most other states. Approximately 45.5% of those 65 and older have a disability, compared to 44.0% of the age group nationwide. 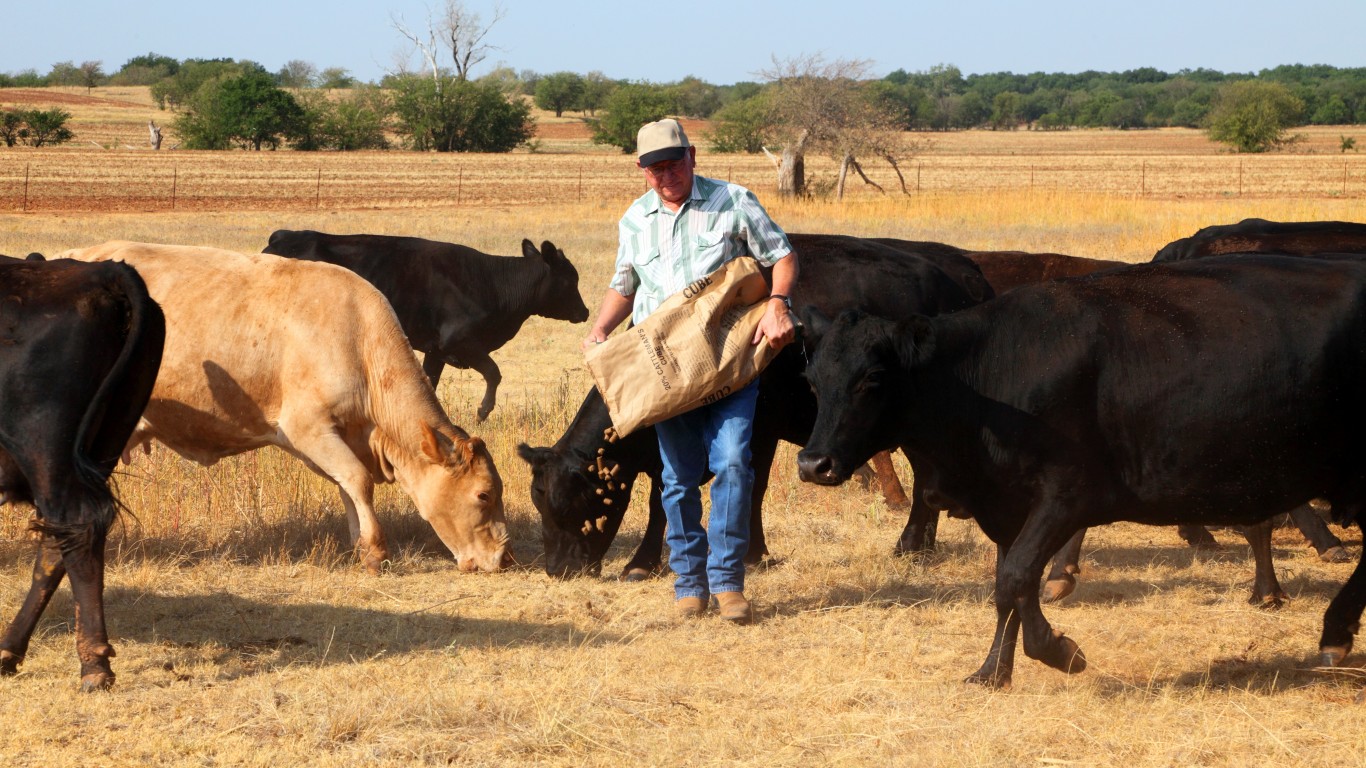 Oklahoma’s 65 and older residents are among the least likely to eat a healthy diet. The state has the second lowest rates of older residents who eat the recommended amount of both fruits and vegetables. Oklahoma’s older adults reported an average of 6.2 physically unhealthy days in the last month, one of the 10 highest averages in the country.

The average life expectancy increased in every state from 1980 to 2014. In Oklahoma, it increased the least, by just 3.4%, compared to the 7.2% nationwide. State residents may struggle to receive preventive care as Oklahoma has one of the lowest concentrations of doctors per capita. There are just 62 primary care physicians per 100,000 residents, the fifth lowest rate among states. 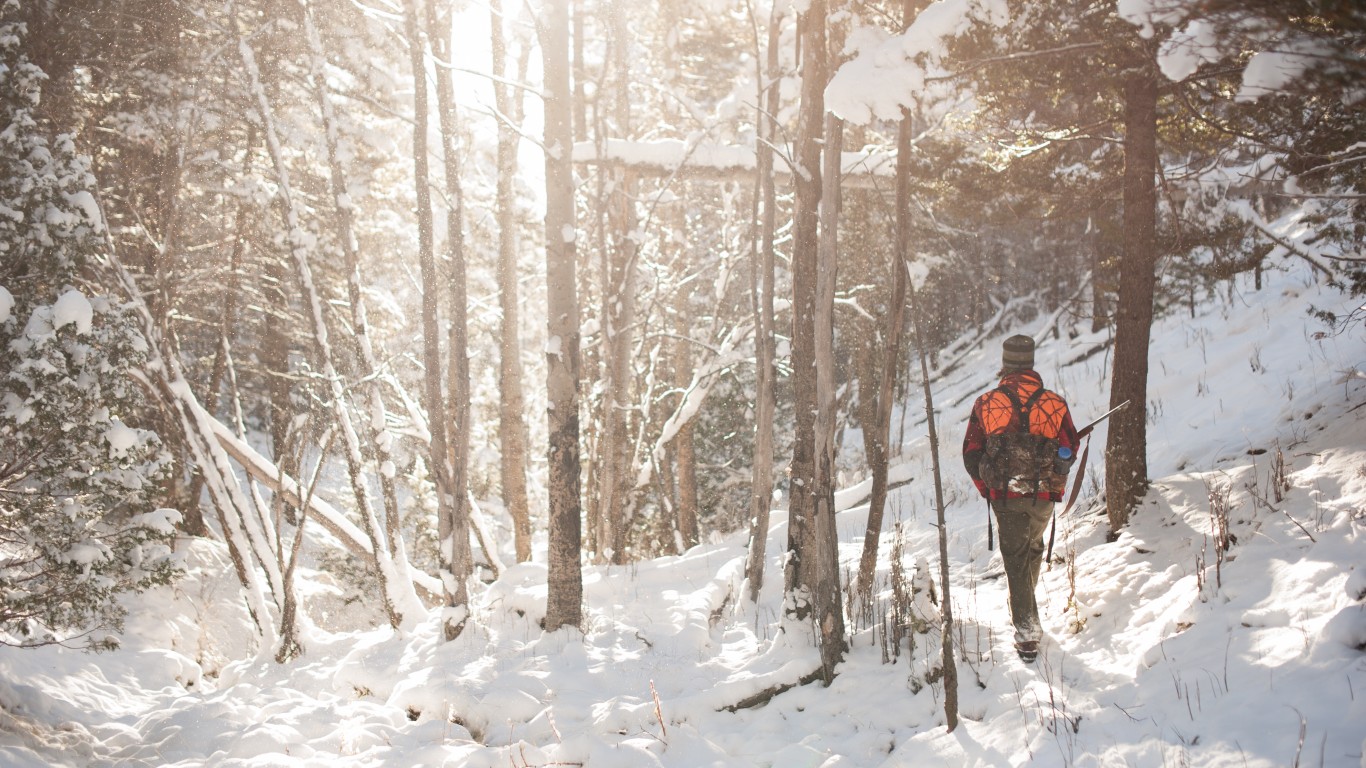 Montana’s 65 and older residents do not get screened for colorectal cancer as often as they should, according to doctors. The chances of developing colorectal cancers increases with age, and only 71.7% of adults 65 and over in Montana have been screened for it between 2008 and 2018, the seventh lowest share of all states.

Eating a diet full of fresh produce and minimal processed foods can help keep excess weight off and maintain good health. In Montana, 29.0% of older adults eat enough fruits and 10.1% eat enough vegetables a day. Both shares are among the lowest in the U.S. 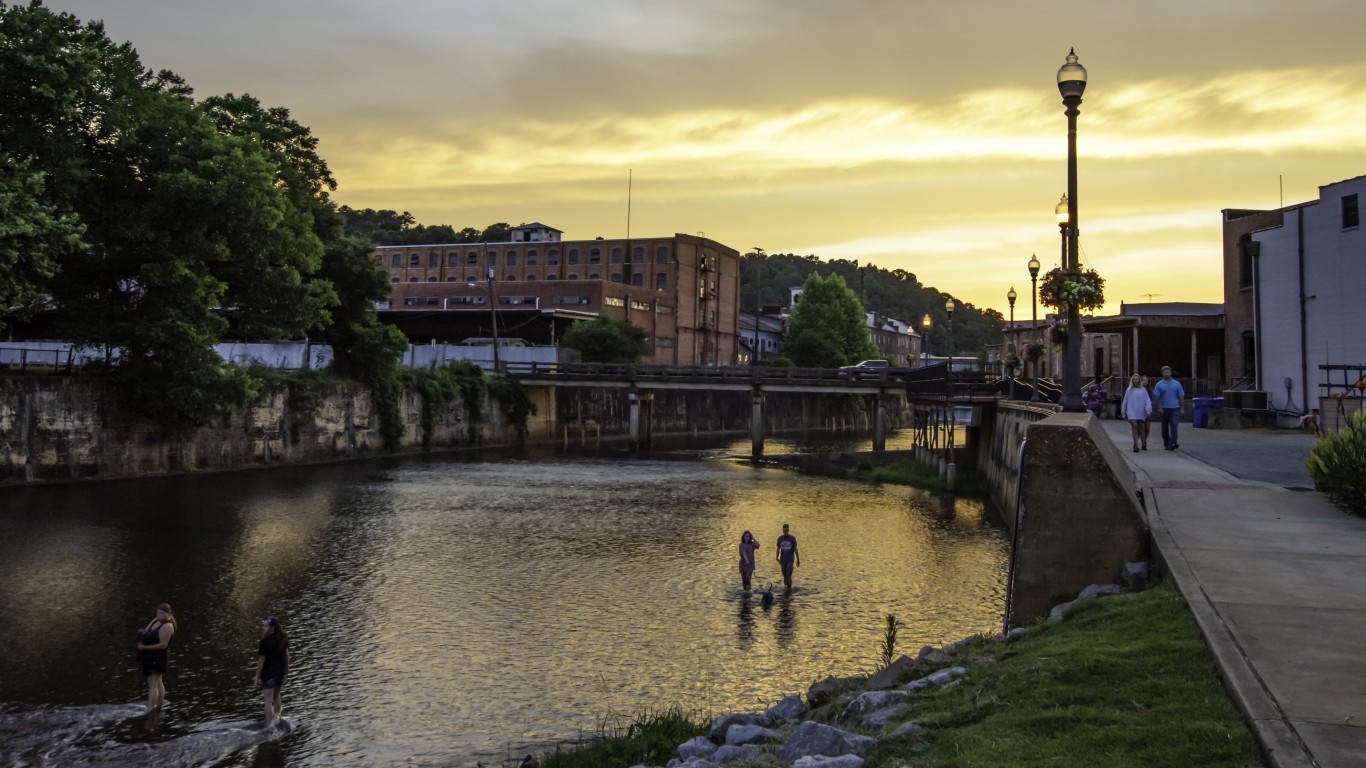 Alabama ranks among the 15 worst states for a healthy retirement largely because state older residents often report feeling mentally and physically unwell. The state’s 65 and older residents report 6.4 physically unhealthy days per month, the fourth highest share in the country and well above the nationwide figure. Alabama also has the fifth highest share of older adults who report frequent mental distress, at 10.0%.

Texans Have the Worst Health Insurance Coverage Rate in the Nation

21 States Where the Most People Don't Have Health Insurance