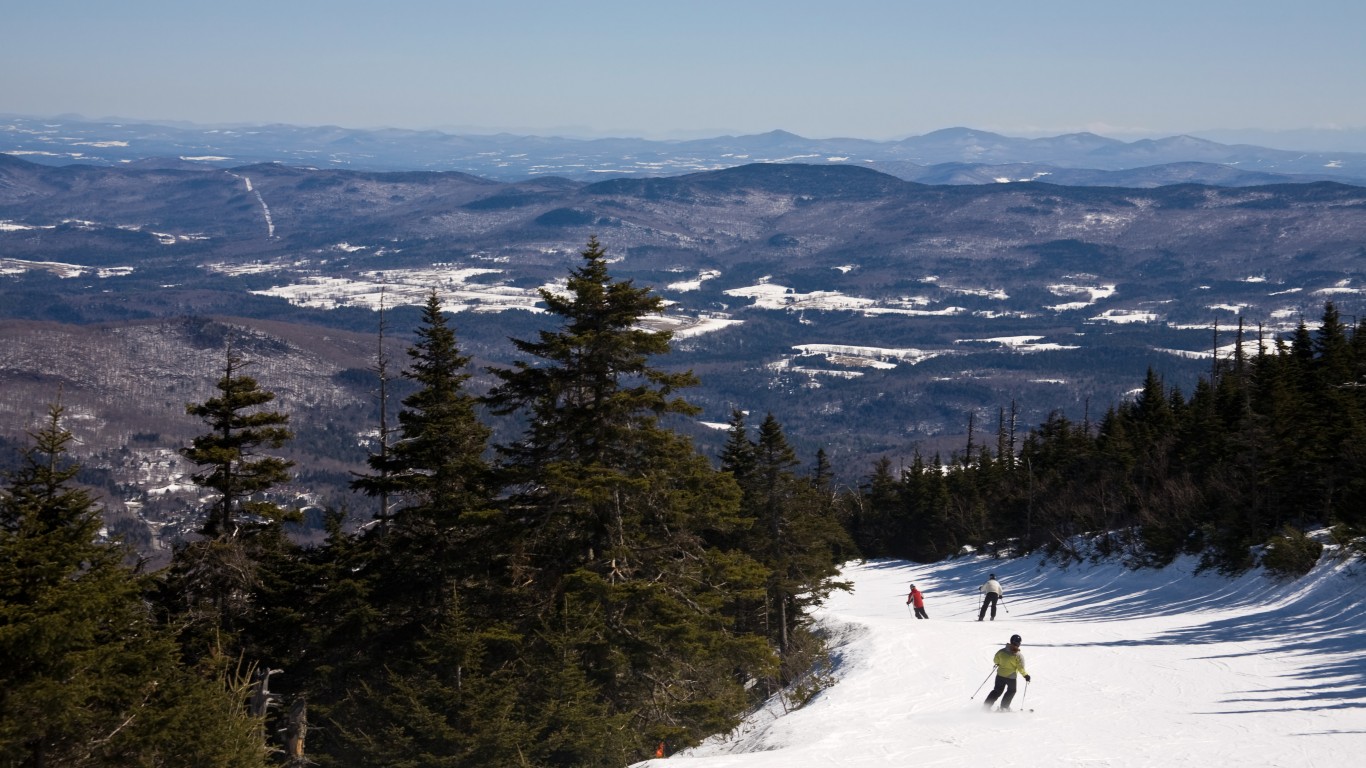 Vermont is one of the smallest states in terms of population, though it has one of the largest shares of 65 and over residents in the country. More than one in every five Vermonters is 65 or older, compared to 16.5% of Americans overall. Like every other state in New England, Vermont ranks ahead of most other states as a destination for a healthy retirement.

Just 25.5% of Vermont’s retirement-age residents are considered obese, a lower share than in all but five other states. Older Vermonters are also among the least likely to live a sedentary lifestyle, with 28.3% saying they got no leisure time physical activity in the last month, the 10th lowest percentage in the nation and well below the national rate of 32.3%. 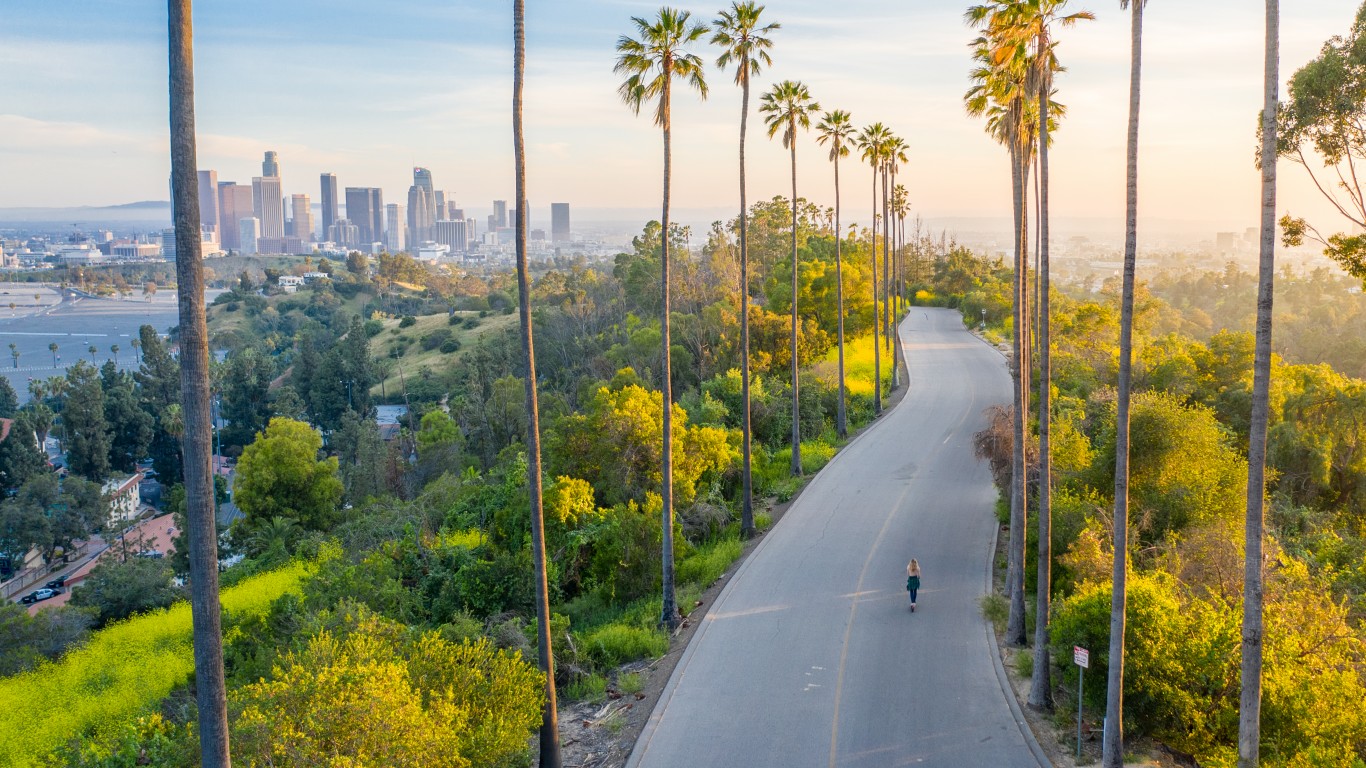 California’s older residents are among the most likely in the country to lead healthy lifestyles. For instance, less than a quarter got no leisure time physical activity in the last month, compared to 32.3% of all older Americans. Similarly, just 5.9% of 65 and older California residents smoke regularly, the second lowest share in the nation and 3 percentage points lower than the comparable national smoking rate. Older Californians are also among the most likely to eat the recommended amount of fruits and vegetables per day.

One of the few reasons California does not rank even higher on this list is that falls that result in injury have been relatively common among older residents. Of the 5.8 million state residents 65 and older, 12.8% were injured in a fall in the past year, the third highest share among states and well above the nationwide rate of 10.2%. 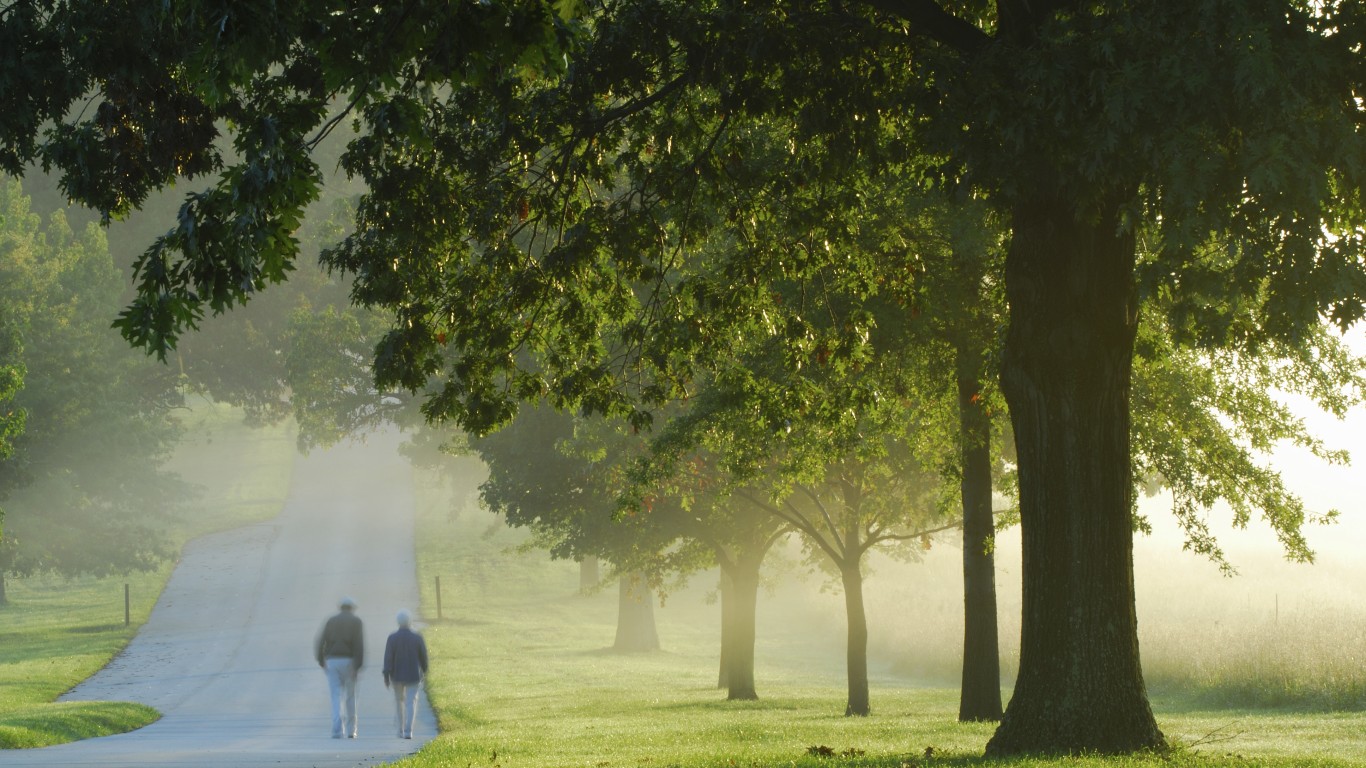 Of the 65 and older population in Pennsylvania , 46.0% of men and 43.6% of women are up to date on core preventive care screening tests and vaccinations recommended for older adults, the sixth and 11th largest shares of all states. These clinical preventive services can help stave off illnesses and catch minor ones before they become life threatening. Some 59.7% were vaccinated against the flu and 75.3% of older adults with pre-existing conditions got the pneumococcal vaccine in 2018. Both rates are among the top 15 in the country.

Older adults in Pennsylvania are also among the least likely in the country to report having a disability. About 38.8% of older state residents report a disability, the seventh lowest share and compared to the 44.0% national share. 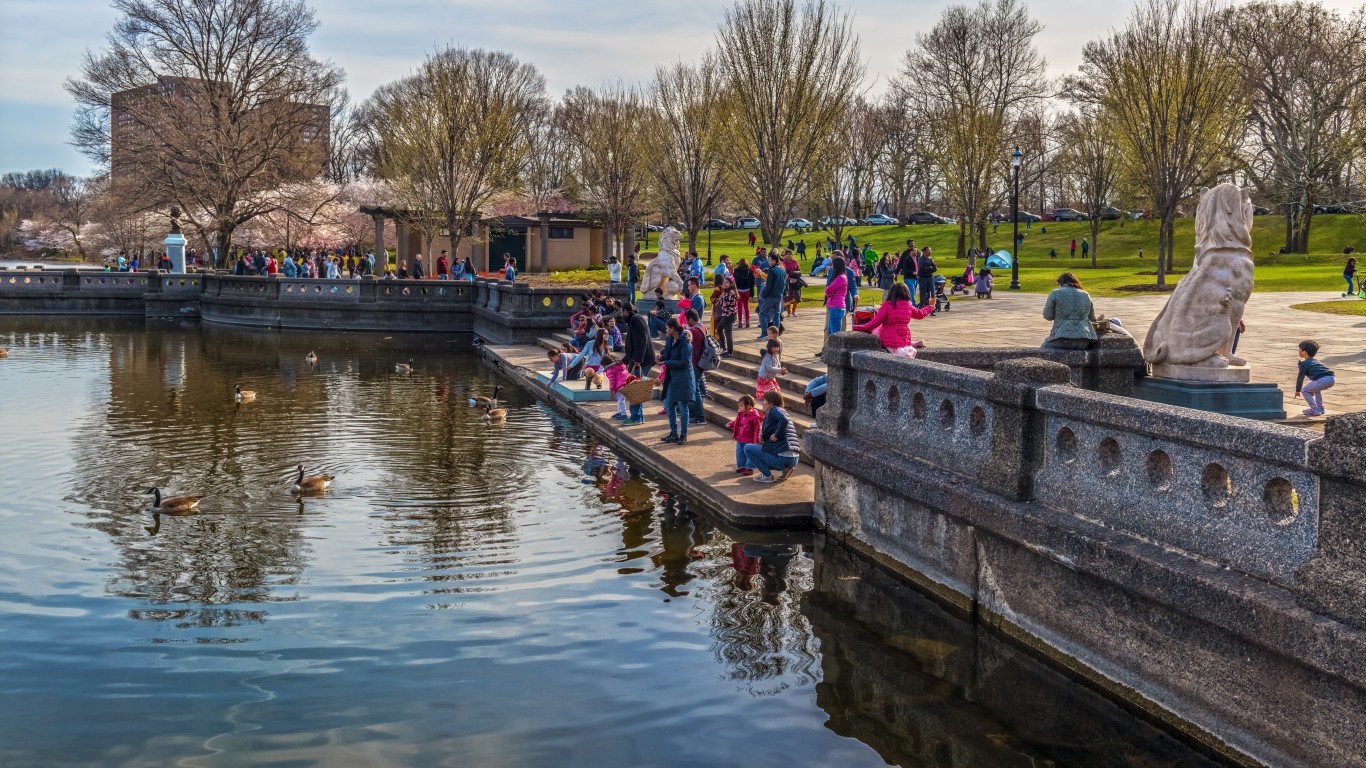 New Jersey ranks as one of the better states for a healthy retirement in part because older residents are among the most likely in the country to receive preventive care. In the state, 47.9% of older men and 44.7% of older women are up to date on their clinical preventive services — the third and ninth highest shares, respectively. 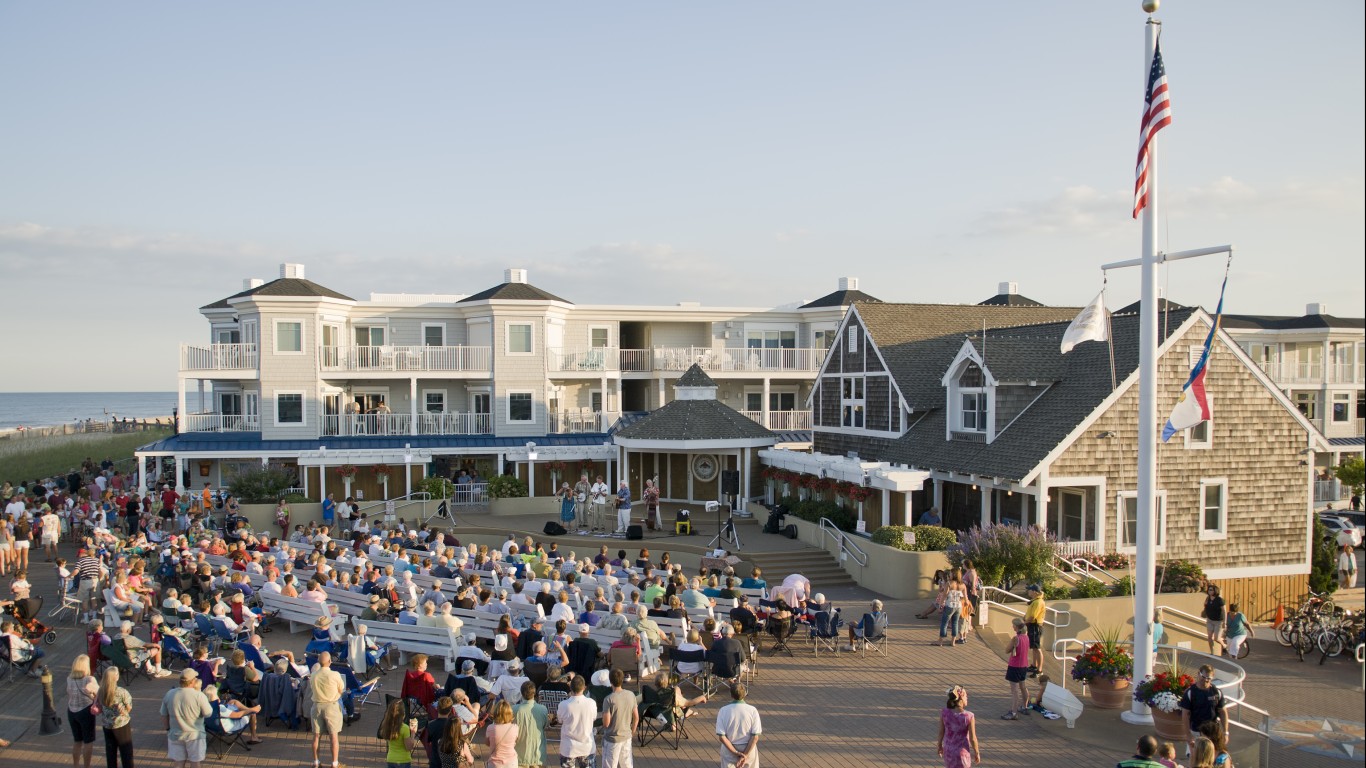 Higher-income Americans are more likely to make regular doctor visits and receive preventive care. In Delaware, the average retirement income among households 65 and older is one of the highest in the U.S. at $34,771, compared to the national average of $30,512 a year. About 78.7% of older women in Delaware received a mammogram between 2016 and 2018, the fourth largest share among all states. Older state residents are also more likely to receive regular screenings for colorectal cancer.

Delaware residents 65 and older also appear to be in relatively good physical and mental health. About 8.2% of older adults report to have fallen and sustained an injury in 2018 and 11.1% have struggled or are currently struggling with depression. Both rates are among the lowest in the U.S.