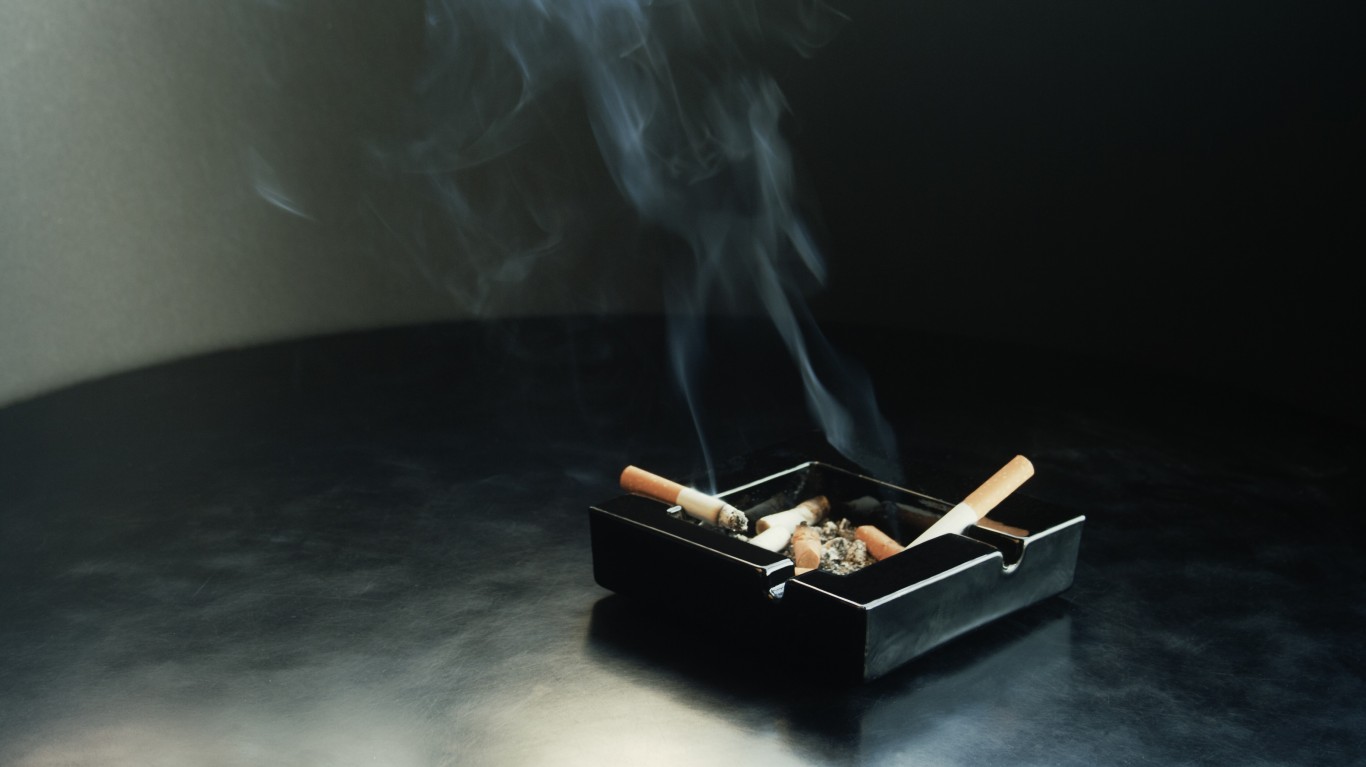 Cigarette smoking has been identified as the cause of about a fifth of all deaths in the United States every year, according to the CDC. That translates to a total of 480,000 deaths annually, including deaths from secondhand smoke. Of those, 278,544 deaths are among men and 201,773 deaths among women. Smokers are expected to live at least a decade less than nonsmokers. Smoking also increases the risk of many types of cancer, diabetes, vision loss, stroke, arthritis, and Crohn’s disease. This is not surprising considering exactly what happens to your body once you start smoking. 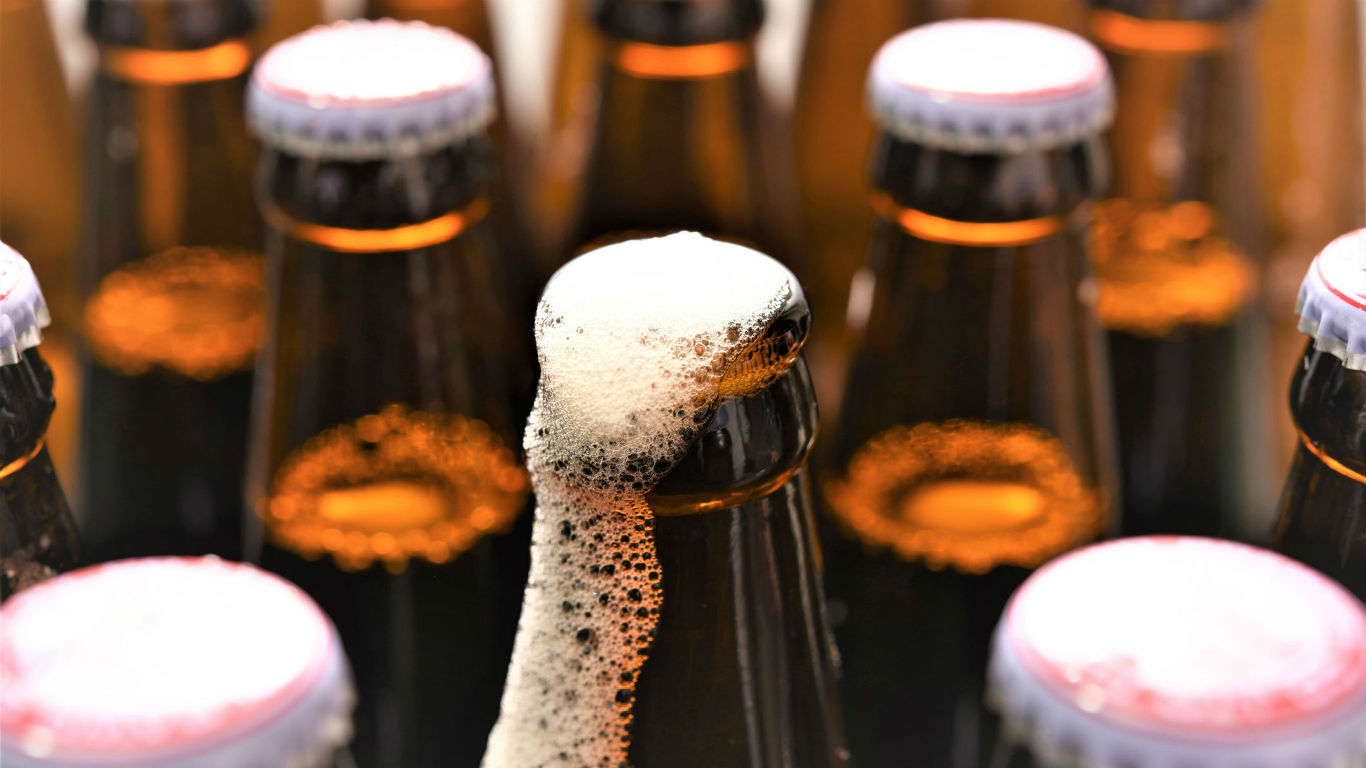 Excessive or binge drinking, which is defined by the CDC as four or more drinks on one occasion for women and five or more drinks on one occasion for men, is more common among the latter, according to the agency. About 4.5% of men met the diagnostic criteria for alcohol dependence in 2015, almost twice the number of women who did. One reason for the gap may be in how men and women describe alcohol, Dr. Mehta noted. “We find that men tend to differentiate alcohol into various categories and many don’t categorize beer as alcohol.” he said. “We need to ask specific questions to get an accurate amount of how many units of alcohol many men actually drink.” 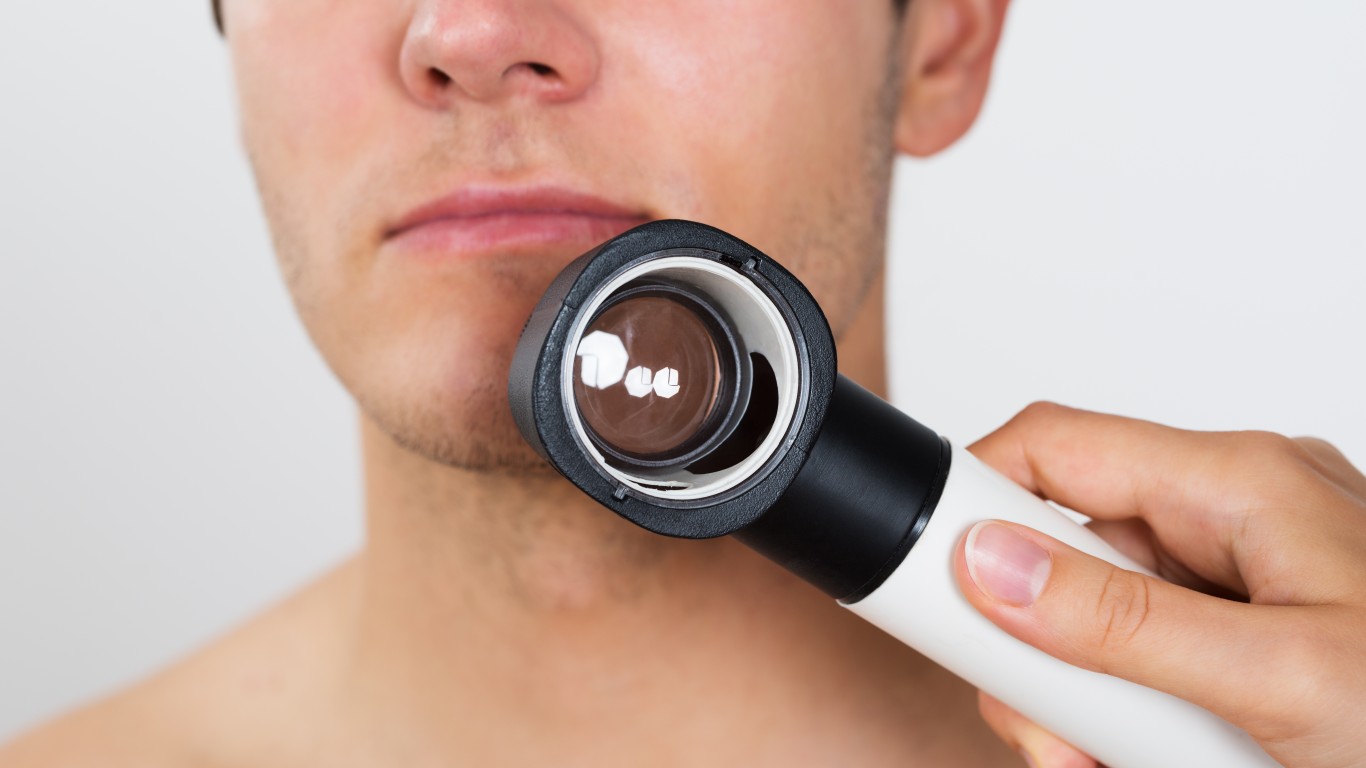 Skin cancer is the most common type of cancer in the United States. Melanoma is not the most common variety of the cancer, but it’s the most dangerous one, accounting for most skin cancer deaths, according to the American Cancer Society. About 28 men per 100,000 people develop the disease compared to just over 17 women, the CDC says. One possible explanation is that men know less about their skin and therefore don’t protect it as well, according to a survey conducted by the American Academy of Dermatology in 2016. 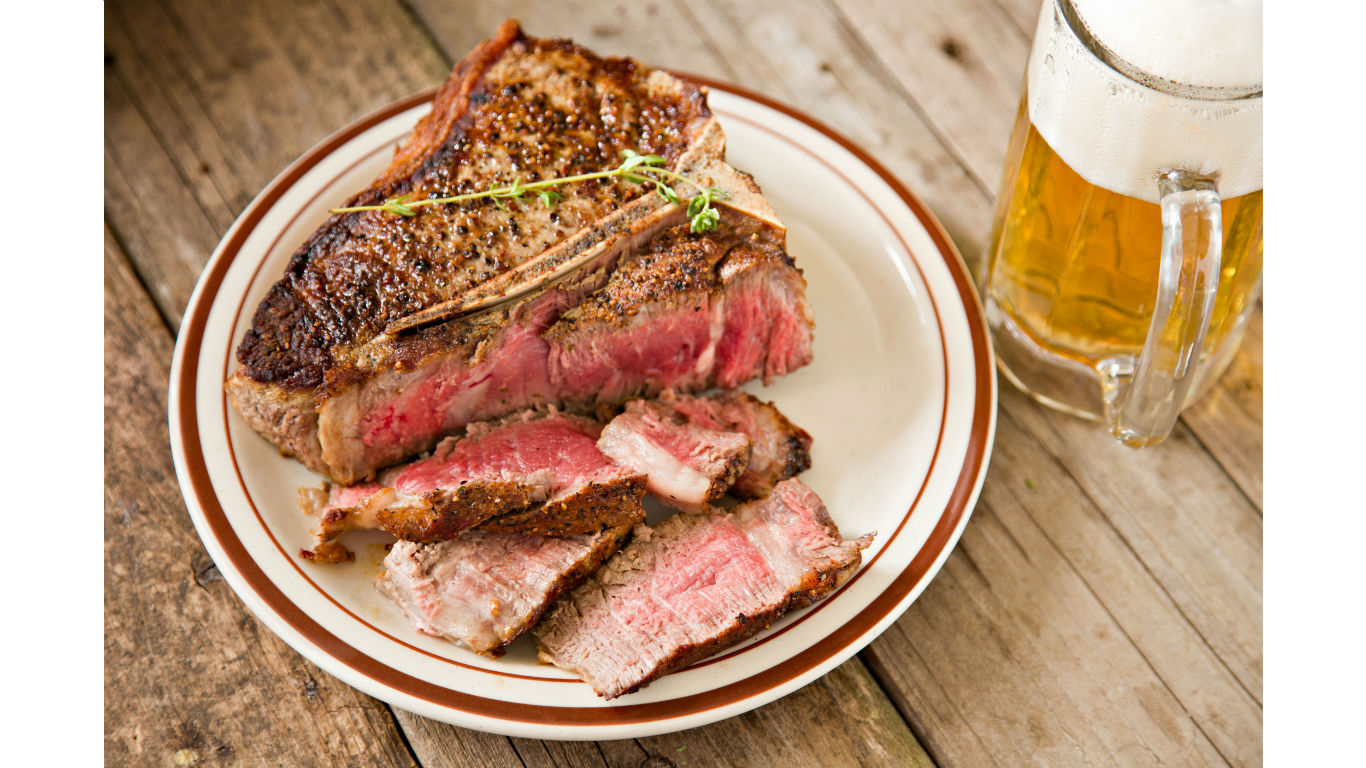 Men have a slightly higher risk of developing colorectal cancer than women — one in 22 for men, compared to one in 24 for women, according to the American Cancer Society. Obesity increases the risk in both men and women, but the connection appears to be stronger in men. Lifestyle choices also play a major role in development of the cancer — among them eating a lot of red meat, smoking, and drinking excessive — all of which are behaviors more common among men. Resistance to getting a colonoscopy may also play a role, Dr. Mehta noted. “I always struggle to convince men to get it.” 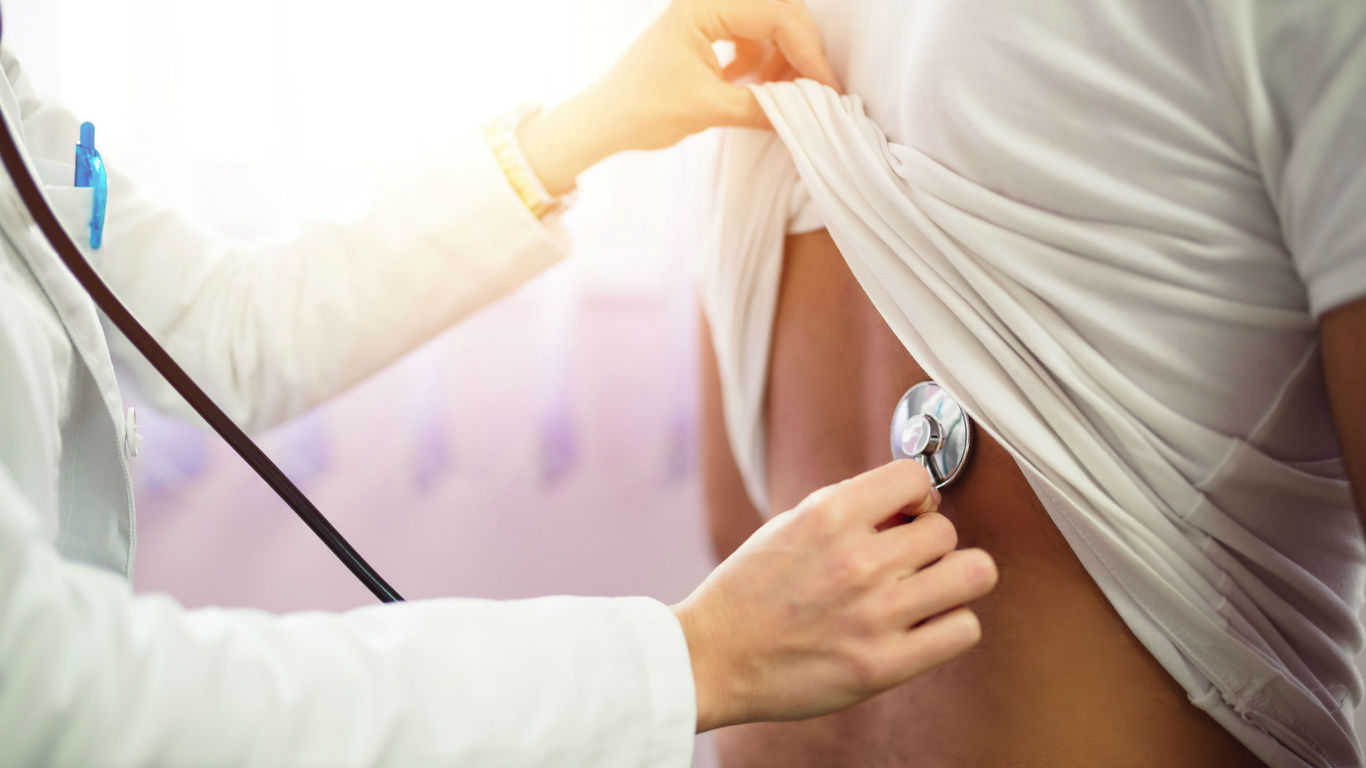 Emphysema, an incurable disease characterized by the thinning and destruction of lung tissue, can only be managed with various treatments. It is more common in men than women, a different that may be explained by the pathophysiology of airflow obstruction. Women have anatomically smaller airway opening with thicker airway walls, which may explain why women develop the condition less often and why it’s not as severe as it is in men when they do.