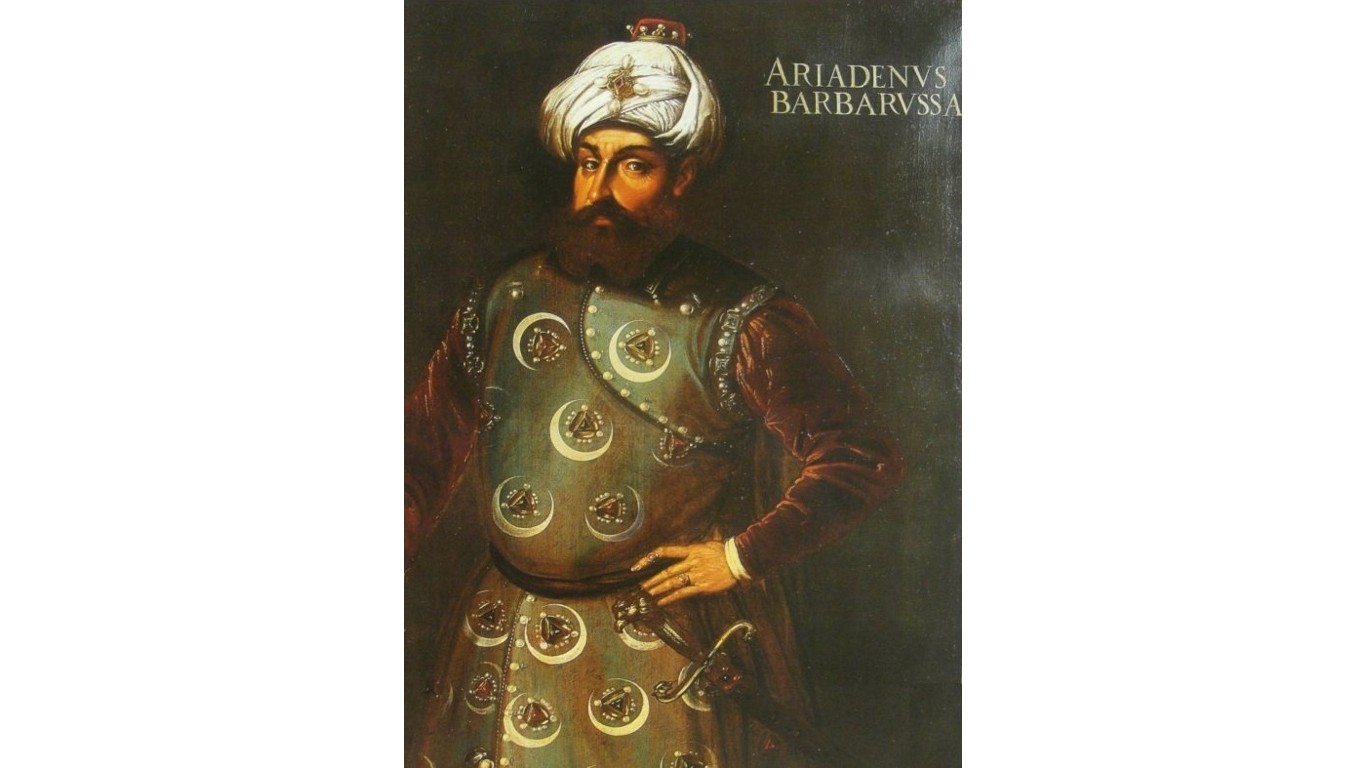 Born on the island of Lésbos, brothers Oruç and Hizir (or Khiḍr) Barbarossa — Italian for “red beard” — began terrorizing ships in the Mediterannean in the late 15th century, targeting Spanish and Portuguese vessels as they attempted to colonize the northern coast of Africa. The brothers eventually began working for the Ottoman Empire and Hizir became an admiral in the Ottoman navy. 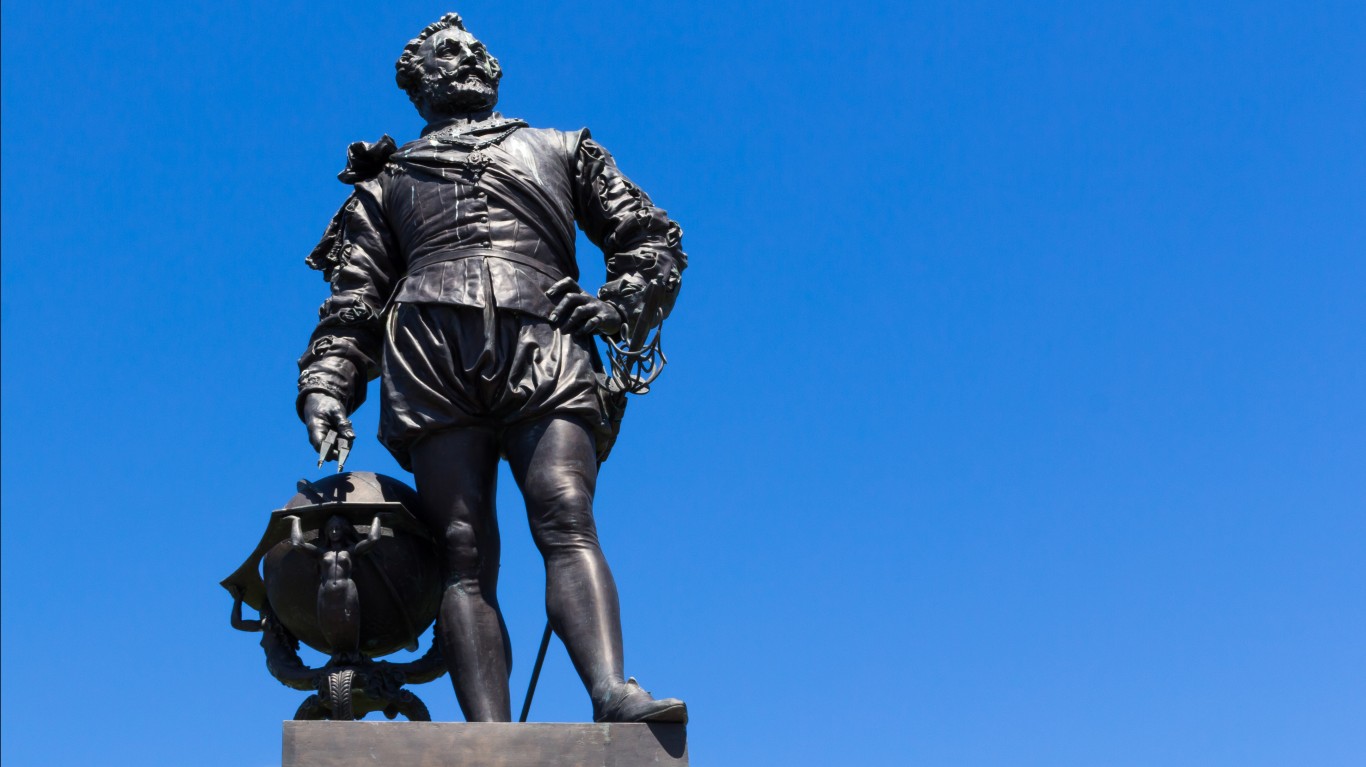 A privateer commissioned by the English government, Sir Francis Drake was hired to disrupt Spanish shipping vessels in the Atlantic. He became the first Englishman to sail around the world, raiding Spanish ports along the way. His exploits against Spain were so damaging that King Phillip II offered a hefty reward for his capture or death. 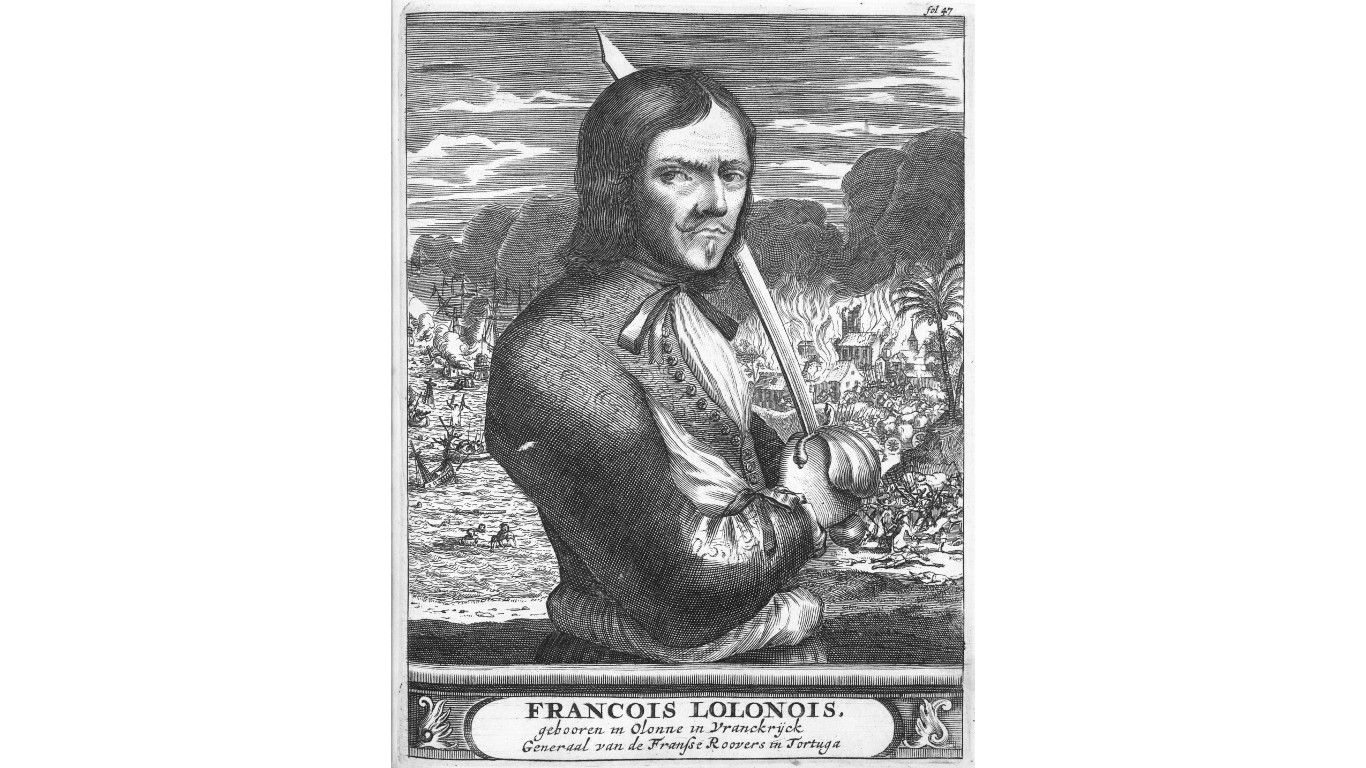 Known for the extreme cruelty of his torture methods, Jean-David Neu, or l’Olonnais, was an indentured servant in the Caribbean who turned buccaneer when the governor of Tortuga gave him a ship. He spent his days terrorizing Spanish ships and settlements along the coasts of Central and South America. He was eventually captured, torn into pieces, and burned by the Kuna people of Panama. 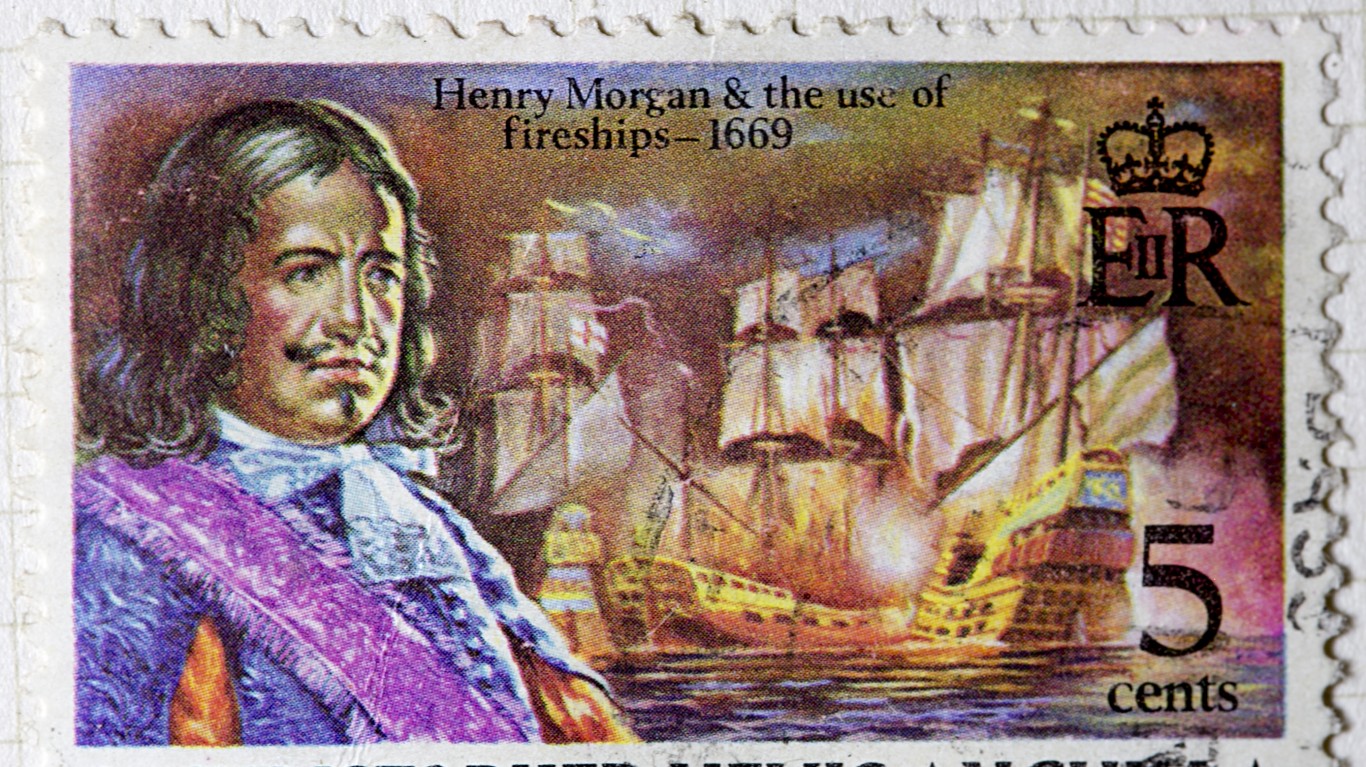 Henry Morgan was a Welsh buccaneer who successfully raided numerous Spanish ships and settlements in the West Indies. After ransacking and burning Panama City, Morgan abandoned his crew and escaped with most of the plunder. He was arrested and brought to London — where he was subsequently knighted and made Lieutenant Governor of Jamaica. 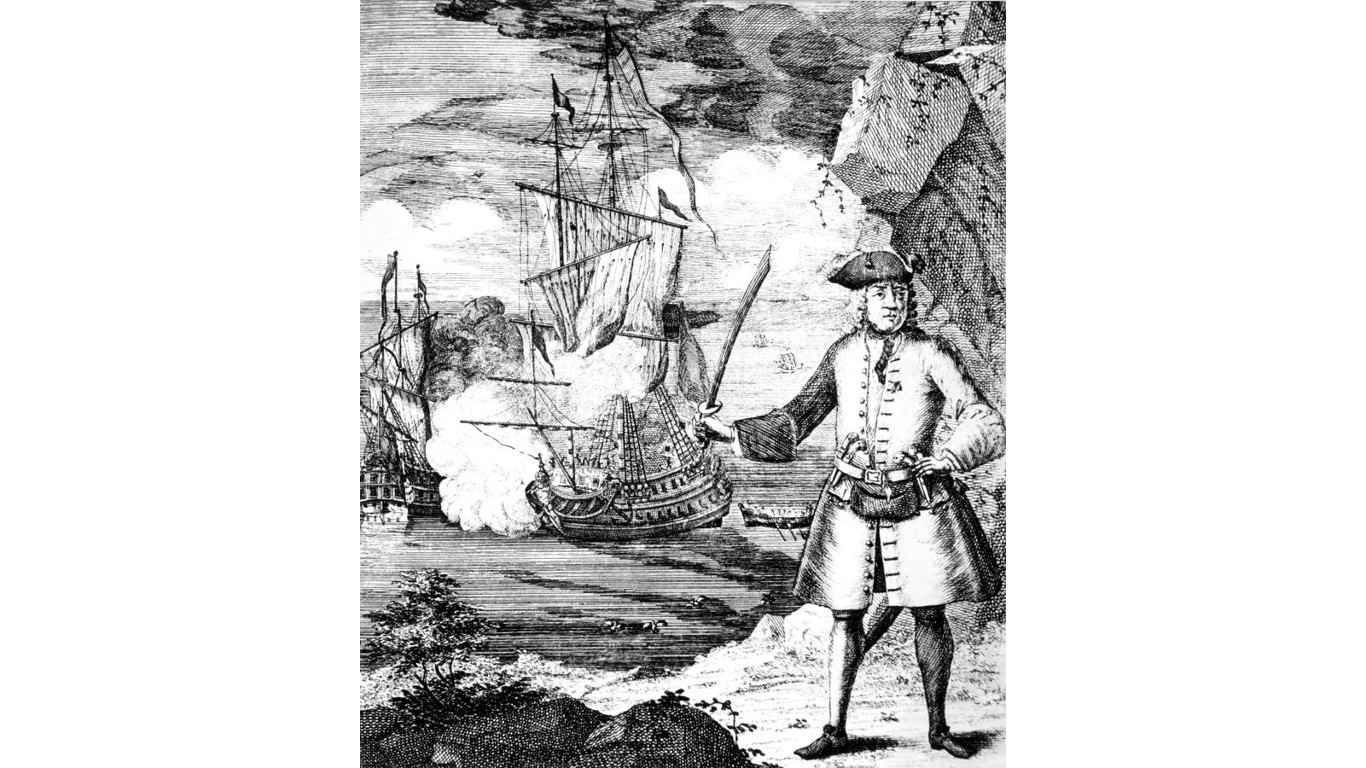 Although the English pirate Henry Every was active for only two years, he’s known for having seized the modern day equivalent of $127 million in jewels and precious metals in a single raid on a convoy of ships bound for Mecca. Every and his treasure were never captured, and it is assumed that he went into hiding after raiding the Grand Mughal fleet.