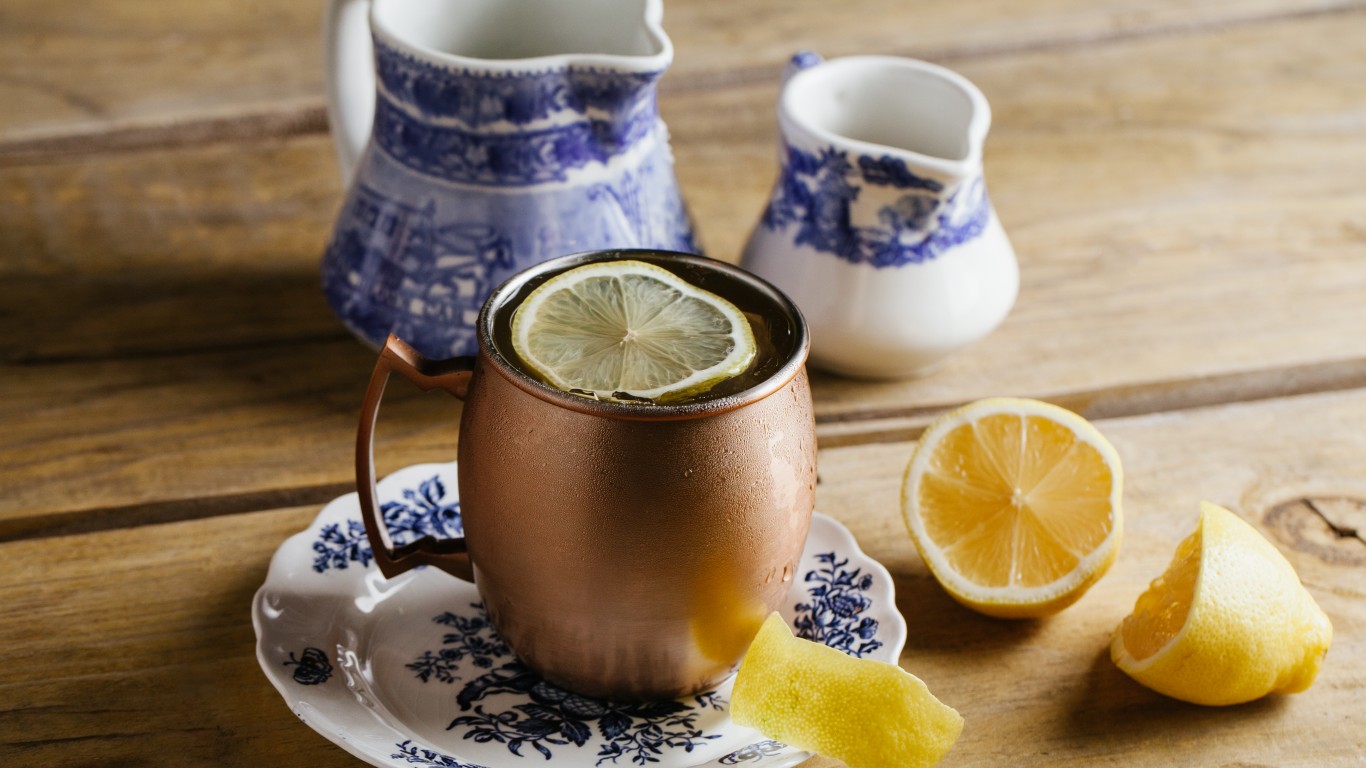 This variation on the Moscow Mule, made with rye or blended whiskey, ginger beer, Angostura bitters, and lemon juice, was invented in the Kansas college town of Lawrence in the 1990s. It remains a standard in bars in Lawrence and in both Kansas Cities (Kansas and Missouri). 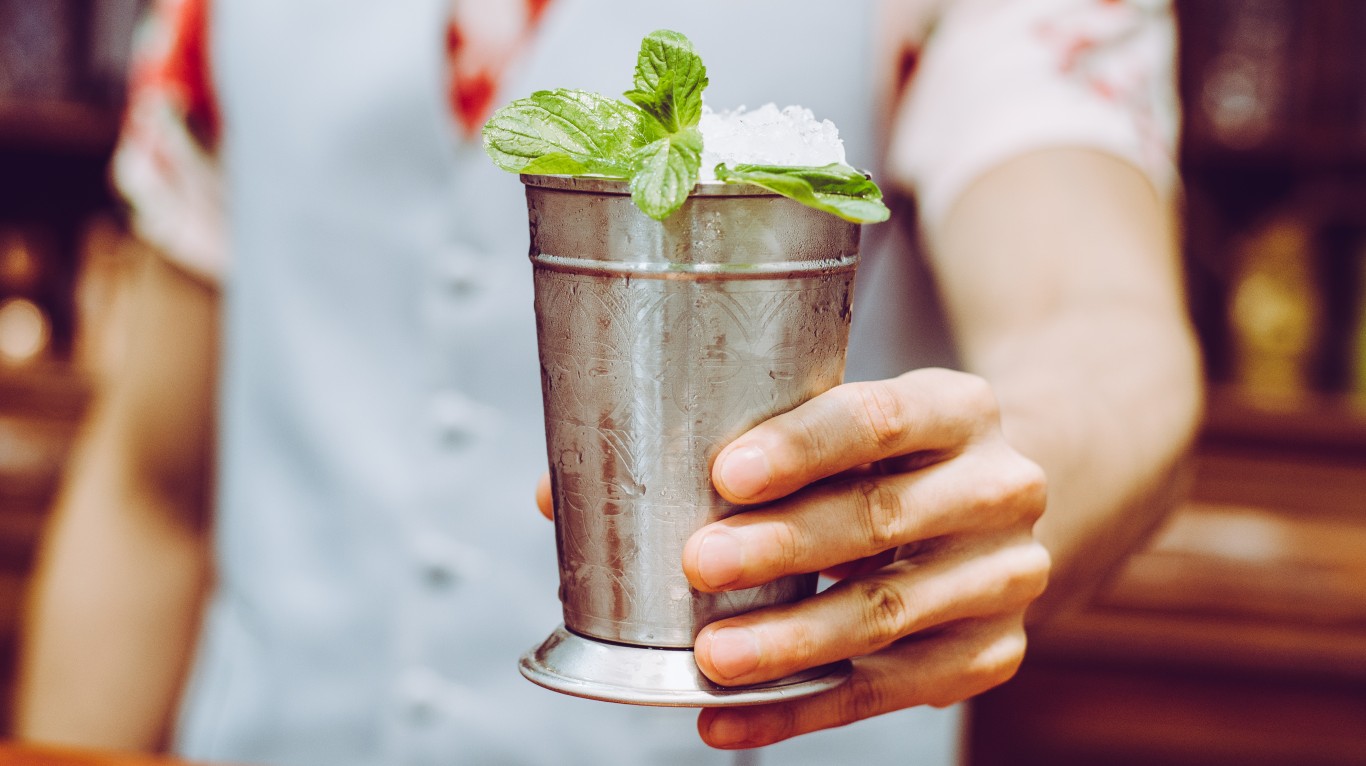 While this classic cocktail of bourbon (Kentucky’s emblematic spirit) on ice with muddled (crushed) mint and powdered sugar probably originated in Virginia, it has been known as a specialty of the state since it was adopted as the Kentucky Derby’s signature cocktail in 1938. It is said that almost 120,000 juleps are served at Churchill Downs every year.

24/7 Wall St.
The Drunkest City in Every State 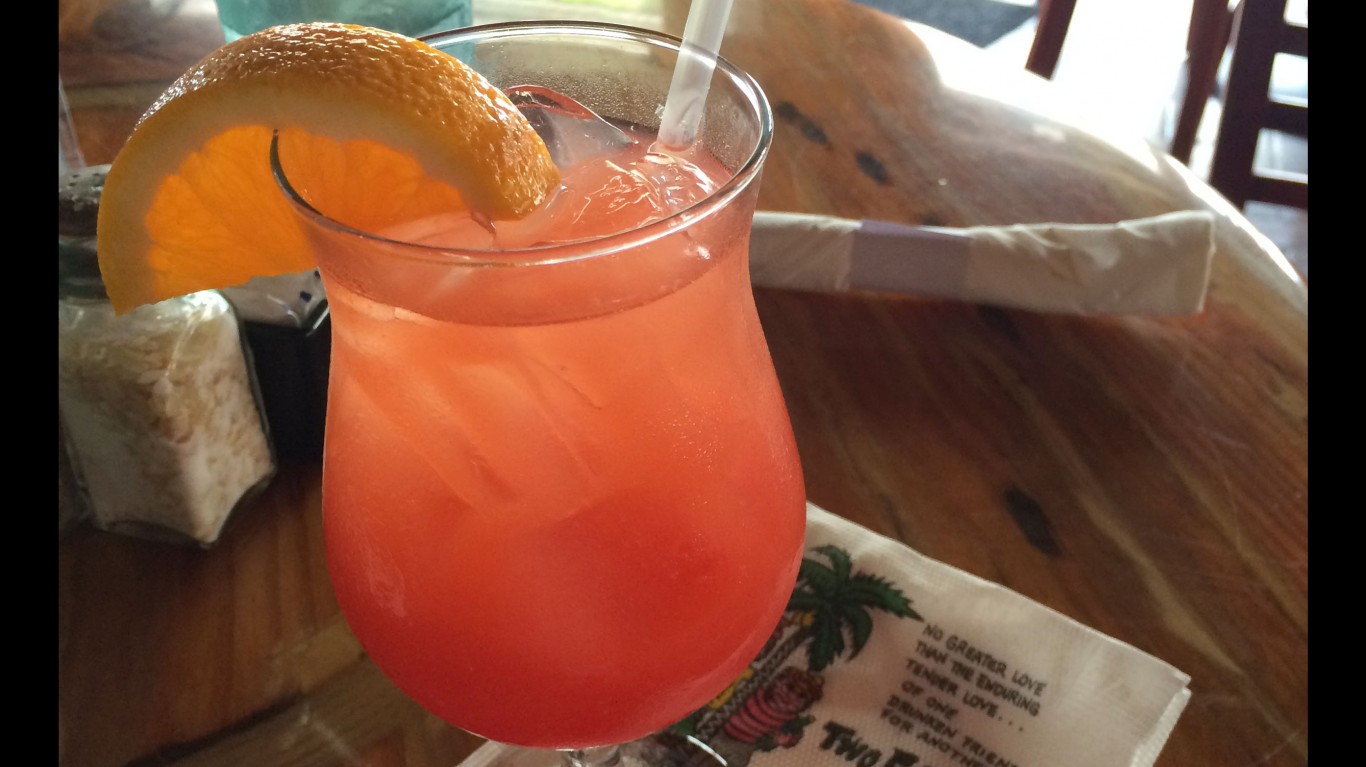 Hurricane (CC BY 2.0) by Steven Miller

New Orleans has given birth to countless cocktails over the years, including the Sazerac, the Vieux Carré, the Ramos Gin Fizz, and the Café Brûlot. Perhaps no creation typifies the city’s drinking culture as much as the Hurricane, however, said to have been invented by one Pat O’Brien at his French Quarter bar in the 1940s. To use up excess rum he’d had to buy to get the whiskey he wanted, he mixed two or three varieties of it with passion fruit syrup and lemon juice and served it in glasses shaped like hurricane lamps. Today, the drink is often guzzled from plastic cups on the street (where drinking is legal) by French Quarter merry-makers. 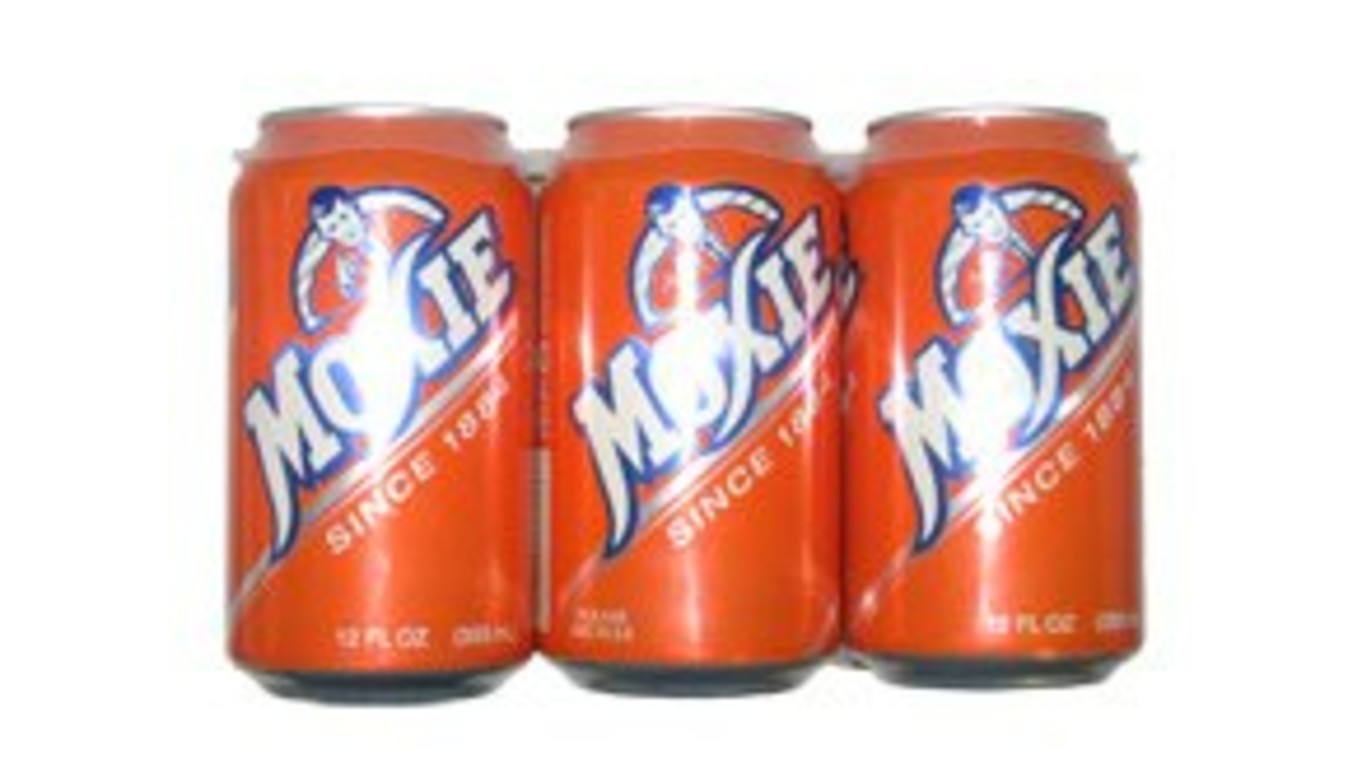 One of the most famous of all regional soft drinks, Moxie is an herbal soda, flavored with bitterish gentian root, invented in the 1870s in Lowell, Massachusetts. Despite being from out-of-state, it was declared Maine’s official soft drink in 2005. (Since 2018, it has been owned by the Coca-Cola Company.) 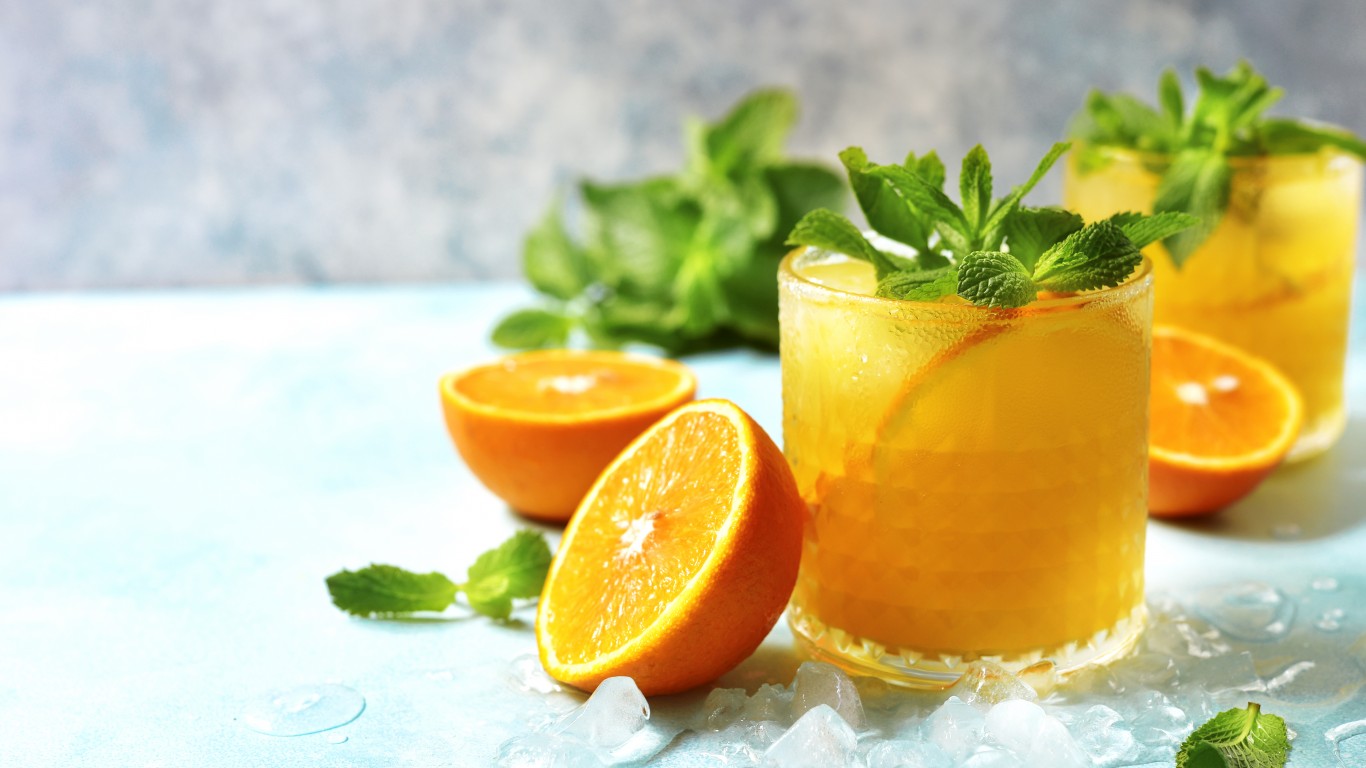 This Orange Crush isn’t the 110-year-old soft drink of that name and has nothing to do with the 1988 R.E.M. song (which was actually about Agent Orange). It’s a cocktail invented at the Harborside Bar & Grill in West Ocean City in the late 1990s and now popular around the state. The vitamin-C-heavy tipple combines orange vodka, triple sec (an orange liqueur), orange juice, and a little Sierra Mist (a lemon-lime soft drink).