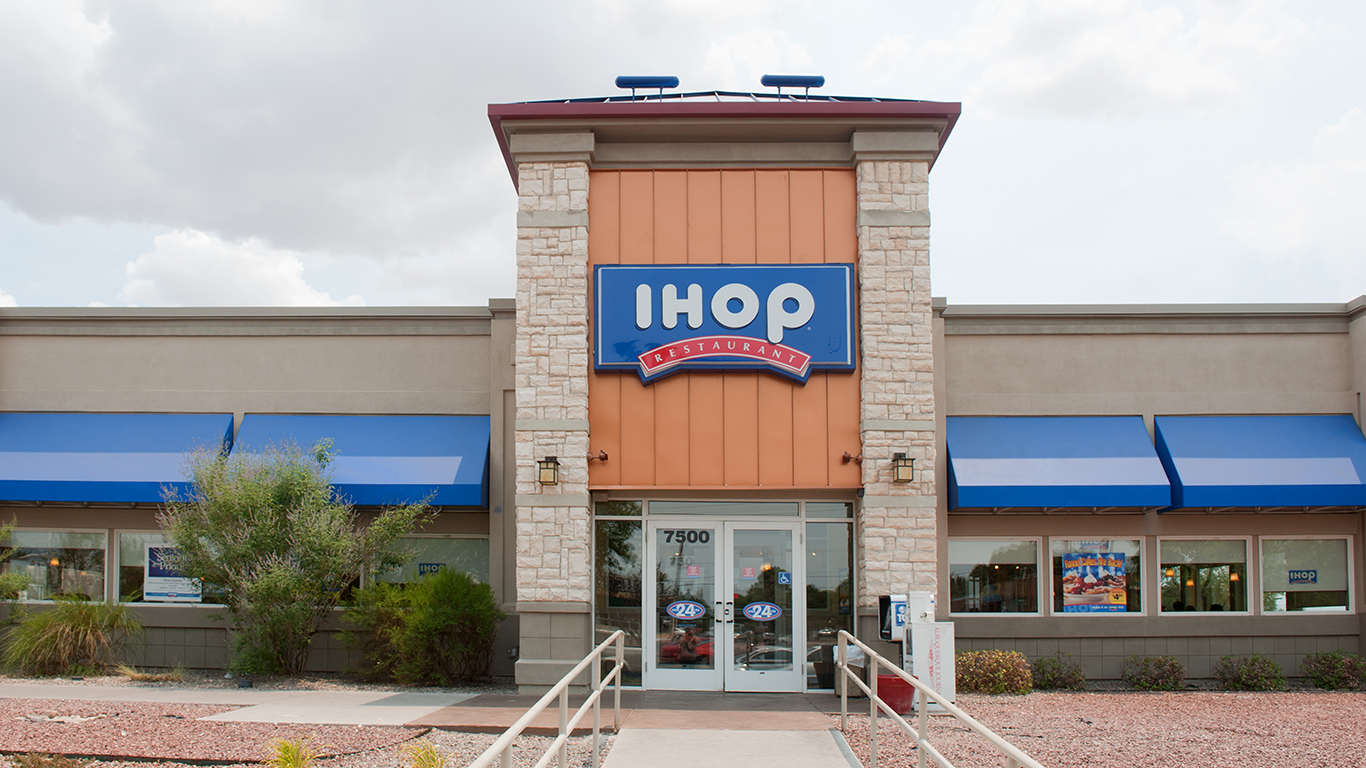 Al Lapin worked in the TV and movie business and had an office coffee-cart company on the side. One day, he and his brother noticed lunchtime lines in front of the local Bob’s Big Boy burger restaurant and thought that if he could duplicate the appeal of Bob’s for breakfast (which the burger place didn’t serve), he’d do very well. The brothers worked developing pancake and waffle recipes, and launched their business near Bob’s. Inspired by the then-familiar orange roofs of the Howard Johnson’s chain, they began building A-frame restaurants with vibrant blue roofs. With a greatly expanded menu and more than 1,800 locations in at least a dozen countries, IHOP — as it rebranded itself in 1973 — is by far the most successful pancake chain in the world. 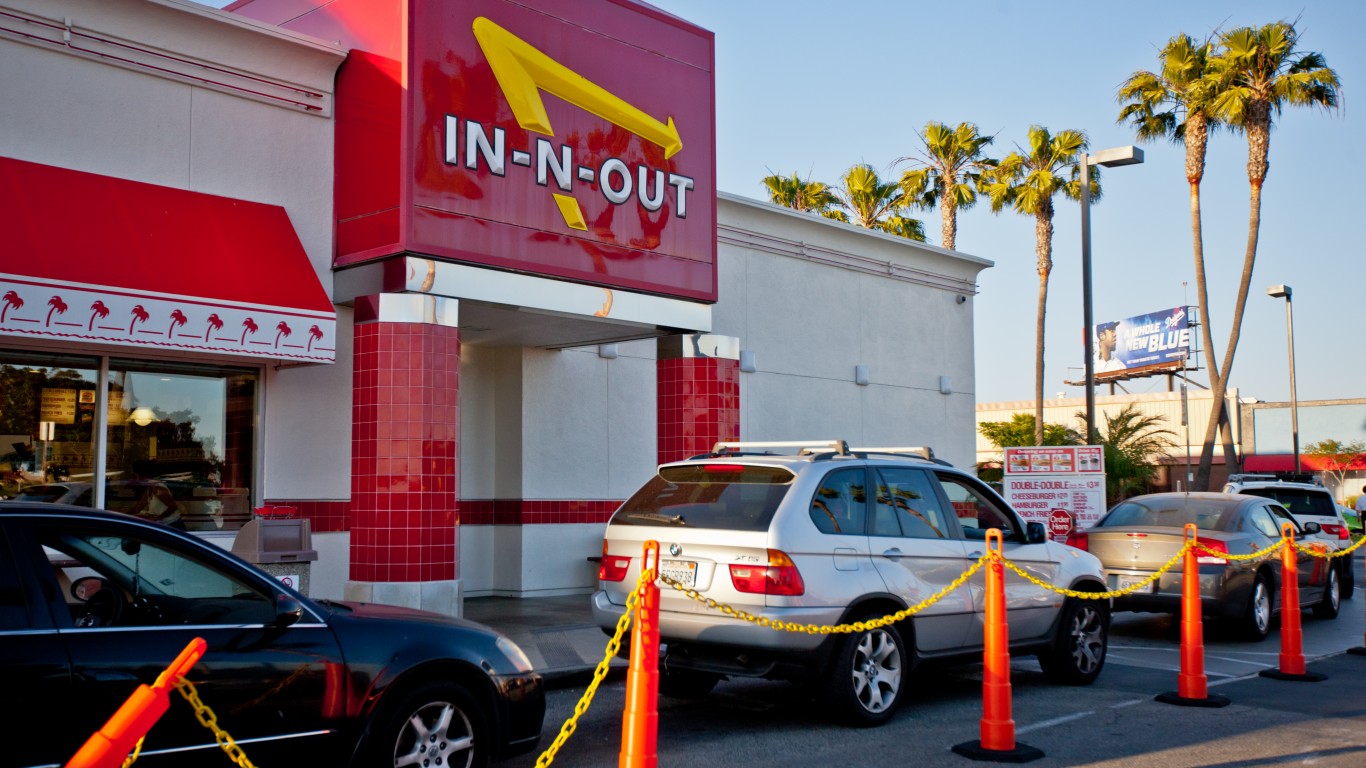 After working at a burger stand in Seattle, Harry Snyder moved to Baldwin Park in L.A. County’s San Gabriel Valley and opened one of his own there. He quickly turned it into an innovative drive-thru by building a two-way speaker which allowed customers to place their orders from the car and then pick up their food from a takeout window — unheard-of at the time. Snyder’s operation grew slowly, but by 1988 there were 50 locations around California. A cult grew up around the chain’s “secret menu,” with its own terminology well-known to regulars, and there are now more than 350 units in eight states.

ALSO READ: Fast Food Dishes We’d Like to See Back on the Menu 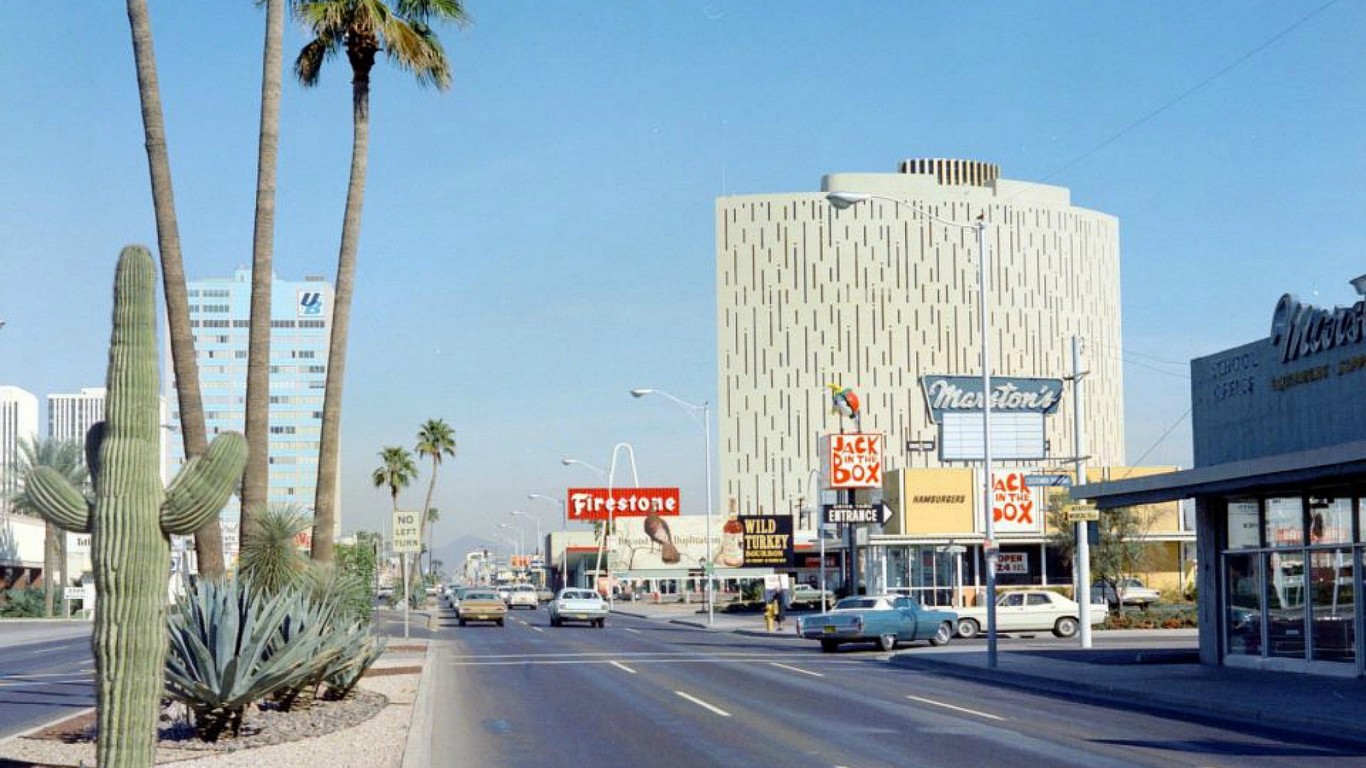 Milkshake-machine salesman Robert Peterson opened several Topsy’s drive-ins in the San Diego area in the 1940s. Then he heard about a restaurant in Anchorage, Alaska, called Chatterbox, which used an intercom system to convey orders to the kitchen from customers in their cars. He bought rights to the system and converted the drive-ins to what he renamed Jack in the Box in reference to his new “chatterbox” system. Peterson expanded quickly, and today there are more than 2,200 Jack in the Box restaurants in 21 states. 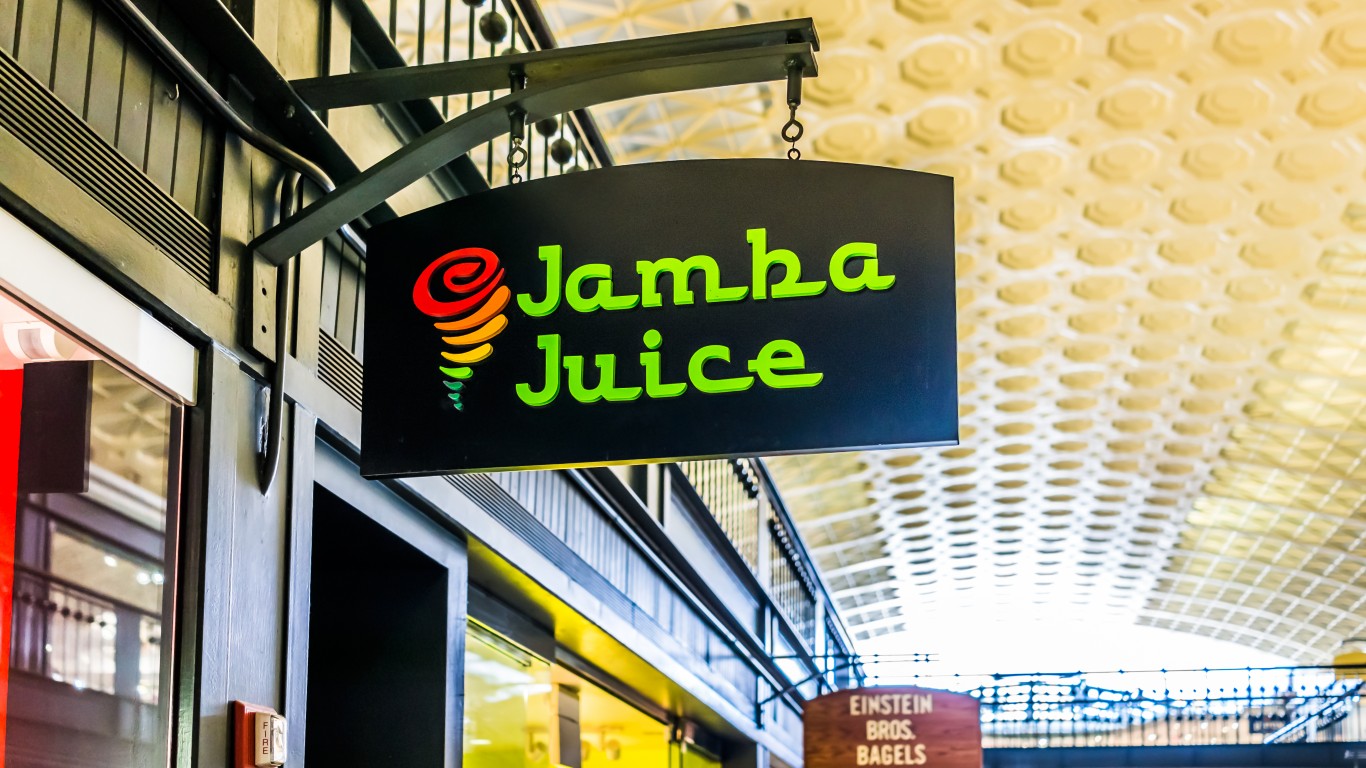 With some 718 locations in the U.S. (they’re in 37 states and territories, but more than half are in California) and another 150 or so internationally, this juice bar turned smoothie-and-sandwich store was first conceived as a senior project by Kirk Perron, a health-conscious business administration student at San Luis Obispo’s California Polytechnic State University. In 1995, Juice Club was renamed Jamba Juice — supposedly a variation on a Swahili word “jama,” meaning “to celebrate.” It remains the world’s most popular smoothie chain. 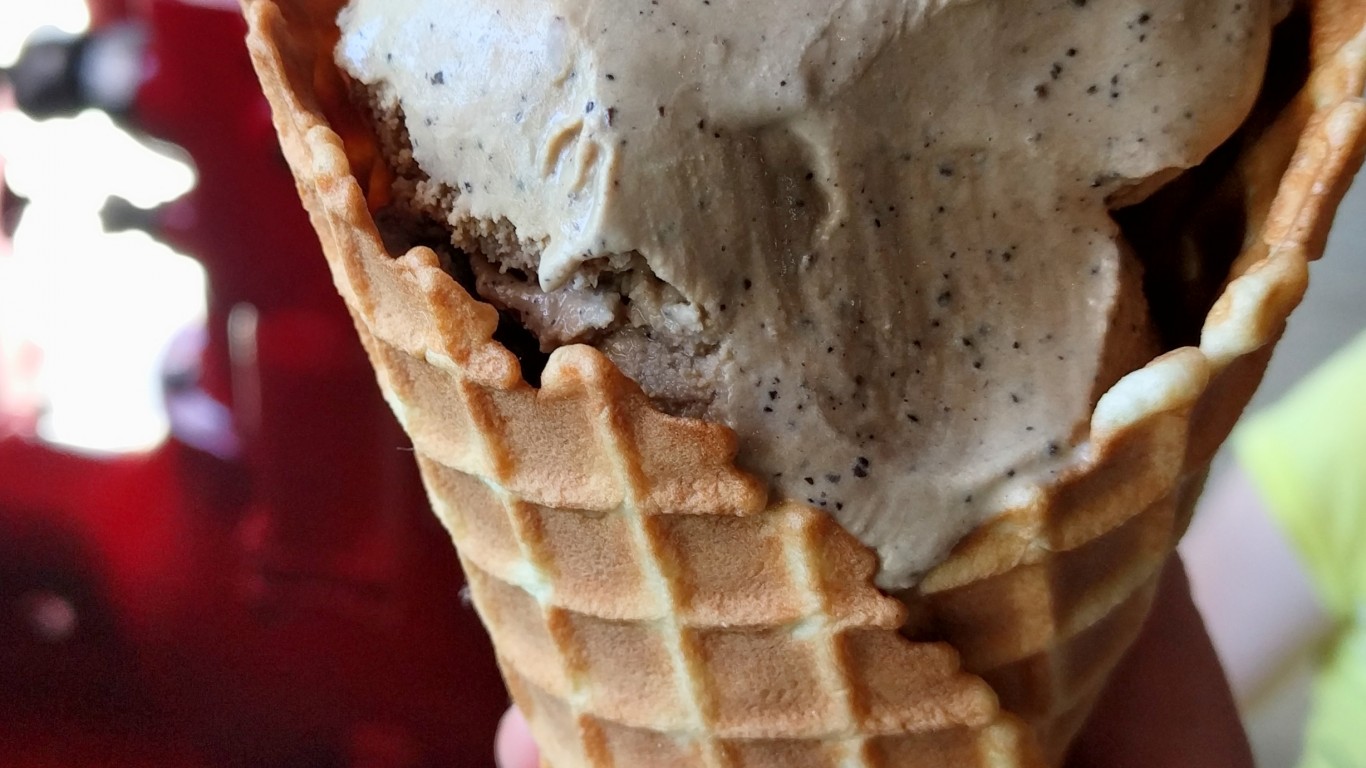 One-time health food store owner Gordon “Mac” McConnell and his wife, Ernesteen, started a business to produce European-style ice cream, free from artificial ingredients, in Santa Barbara. After Mac died unexpectedly when the enterprise was 13 years old, Ernesteen sold the company to Jim and Jeney McCoy, who moved operations to the historic Old Dairy in another part of town, which remains the company’s flagship to this day. While all seven McConnell’s shops are in California, the ice cream is sold in thousands of grocery stores all over America.