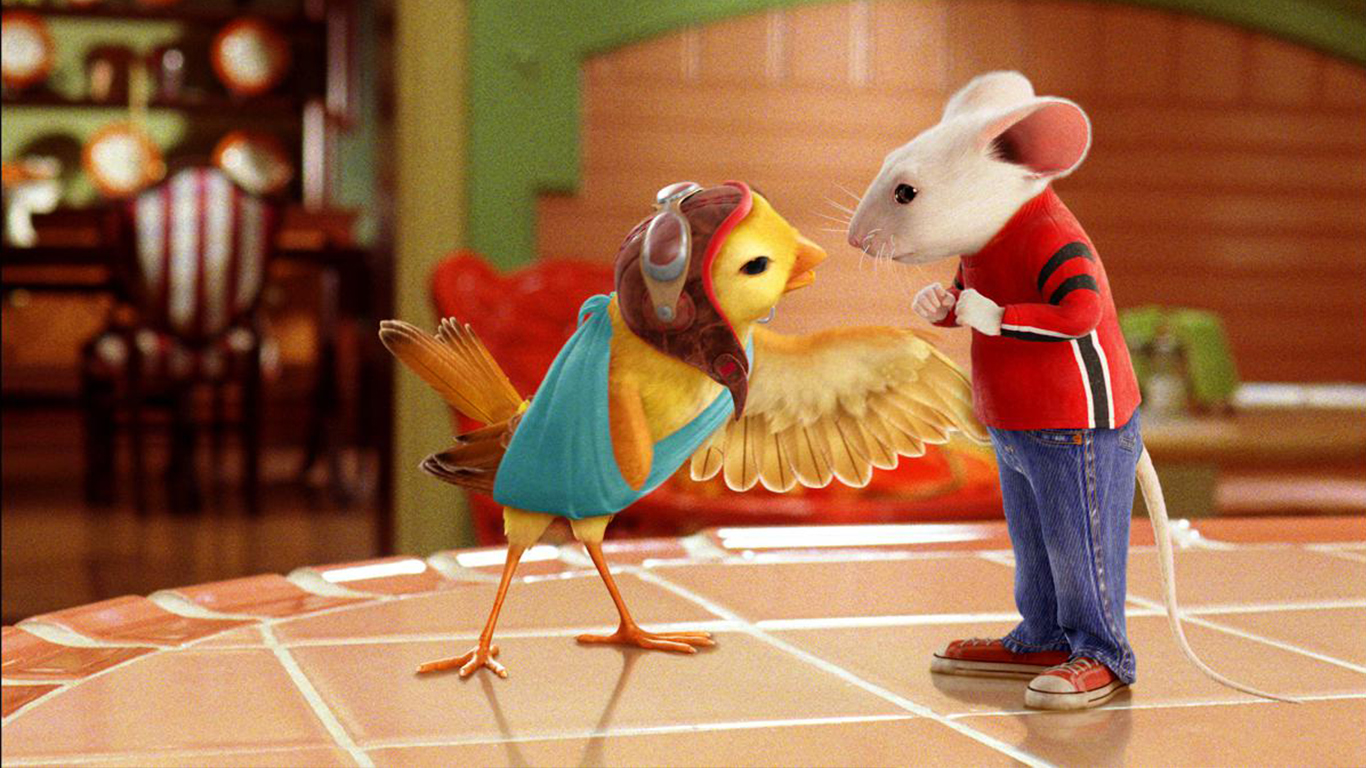 The likeable mouse returns in “Stuart Little 2” to save a friend from an evil falcon. According to Rotten Tomatoes’ Critics Consensus, the animated movie is “a sweet, visually impressive sequel that provides wholesome entertainment for kids.” Most viewers, however, did not like it, describing it as predictable. 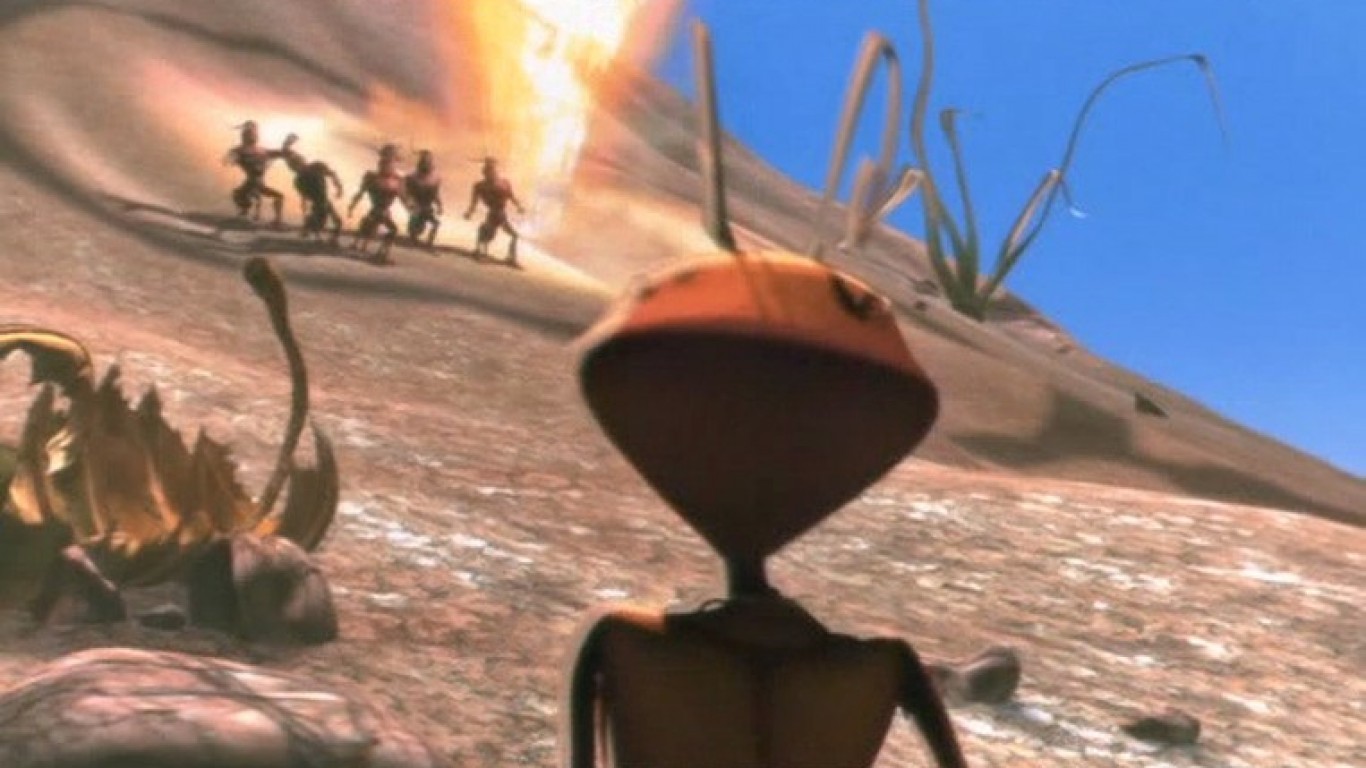 Woody Allen reprises a typical role for him — that of a neurotic character. In “Antz,” he is the voice of a neurotic but rebellious ant that tries to escape its colony but then falls in love with the ant princess. The animated film was praised by both critics and viewers for its special effects, but only the critics enjoyed the plot. 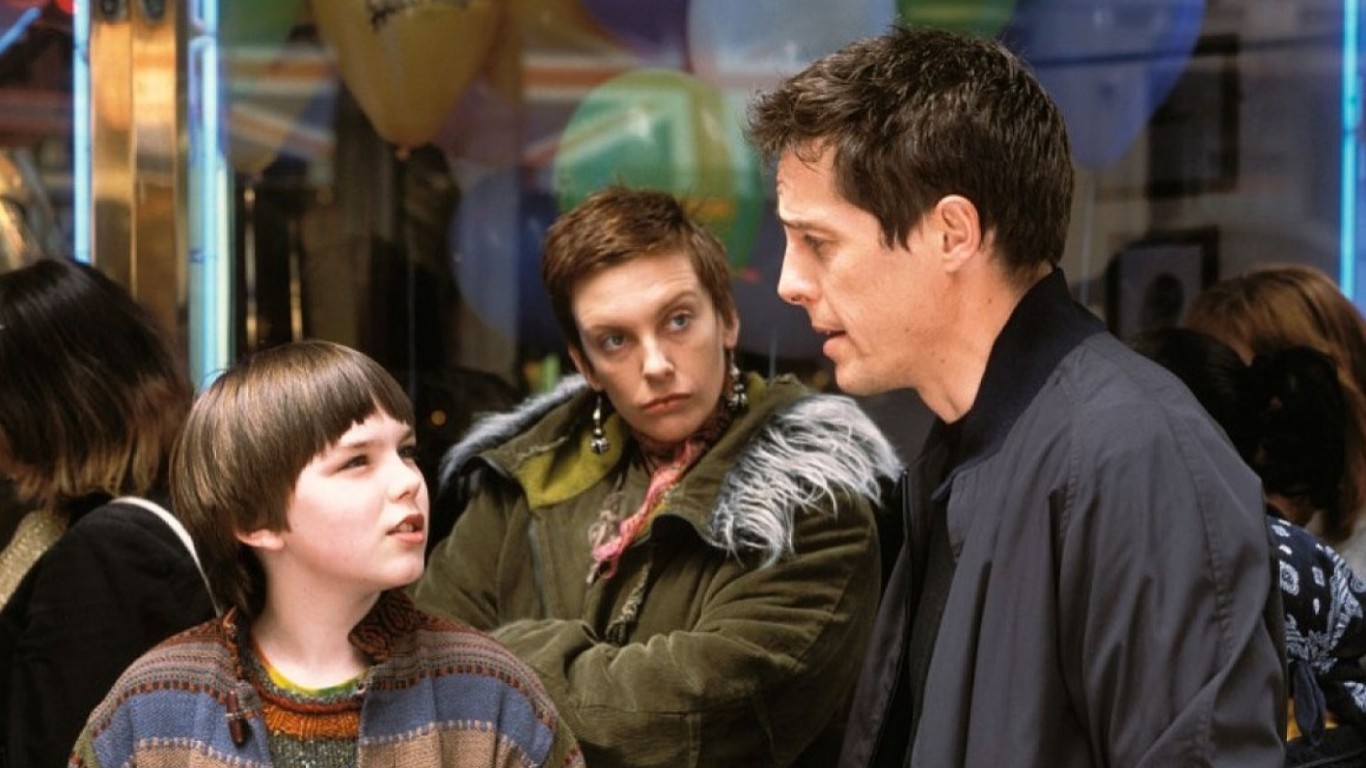 “About a Boy” is sort of a coming-of-age movie but about an immature adult who is being taught how to act like a grown-up by a boy. The comedy-drama is still highly praised by critics, who liked not only the script but the main actors’ performances as well. 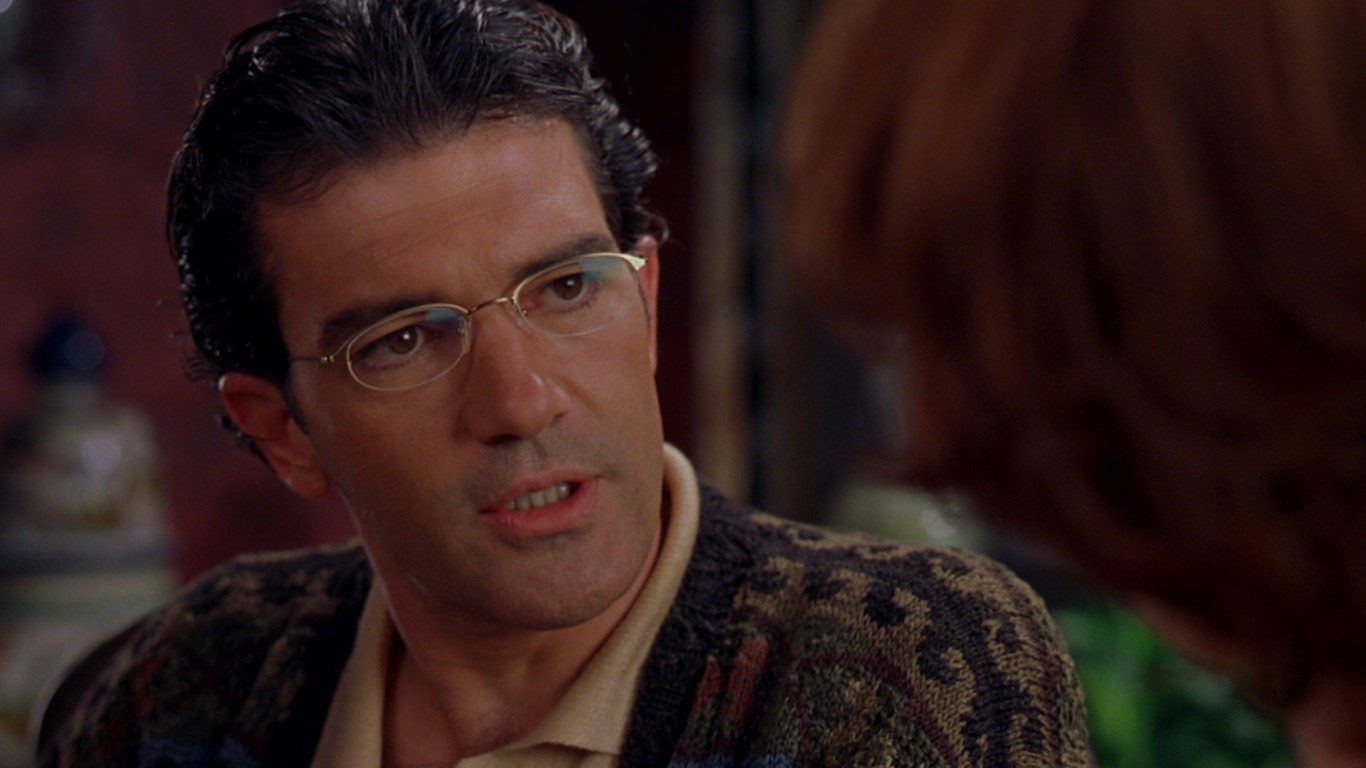 “Spy Kids” is the first movie of the Spy Kids franchise. In the 2001 movie, two kids go on a mission to save their parents, who are former spies, from an evil mastermind. Most critics really enjoyed the movie, describing it as fun and entertaining. Viewers were less keen. Only 48% gave the action comedy a positive rating. Some even called it cheesy and lame. 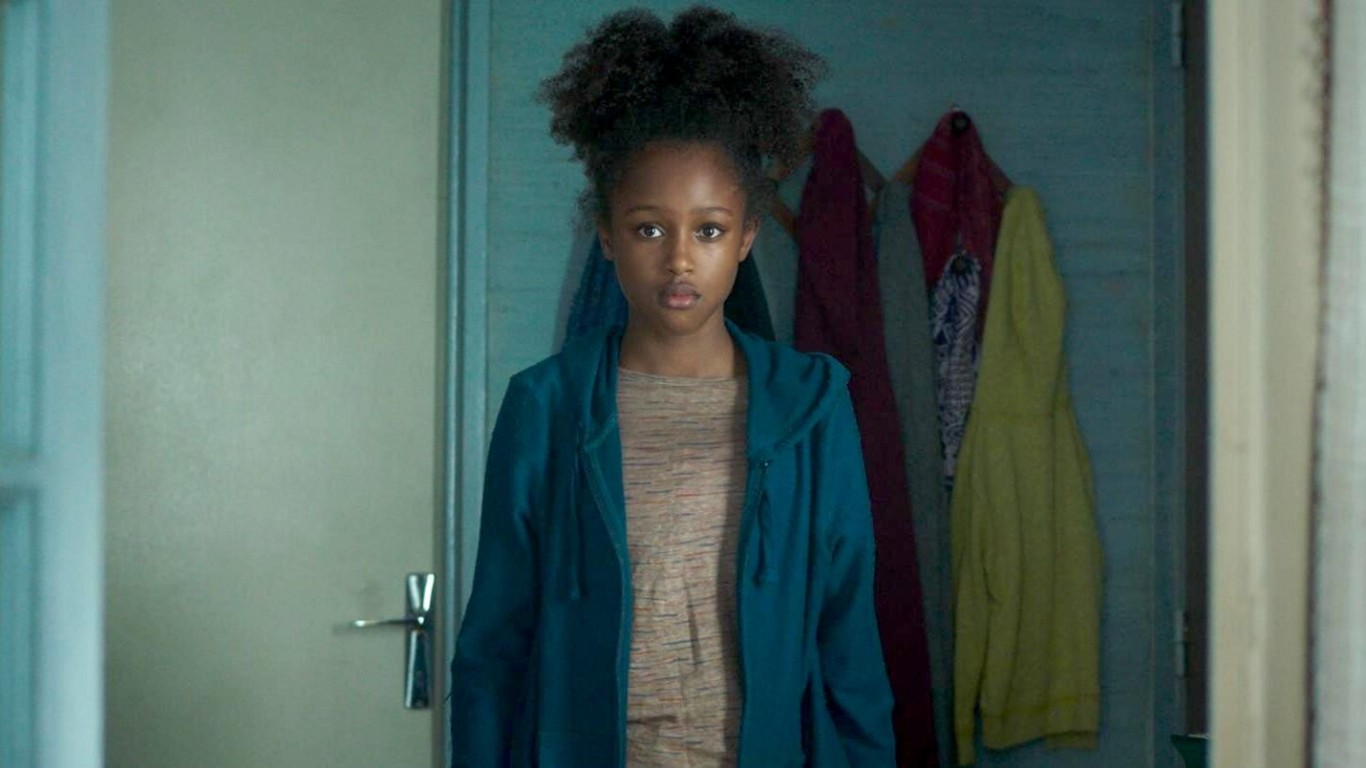 “Cuties” is a coming-of-age film about an 11-year-old girl from a conservative family who joins a dance troupe and grows aware of her femininity, much to the dismay of her mother. Critics have called the movie honest and thoughtful. The film holds an 88% Freshness score. Only 16% of viewers, however, liked it, with many saying the film sexualizes the young actresses.