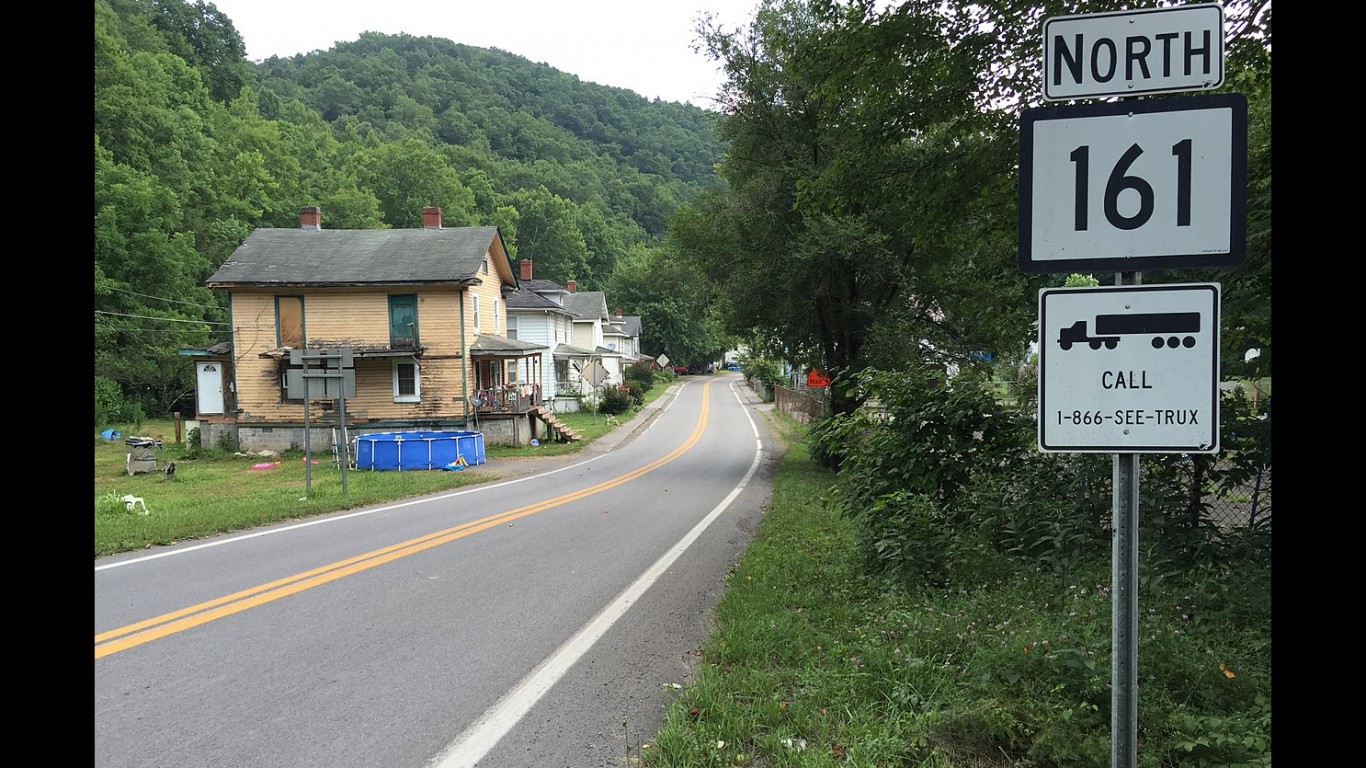 McDowell County, West Virginia, located in the heart of Appalachian coal country, has been decimated with the decline of the American coal mining industry. Home to nearly 100,000 people at its peak in 1950, McDowell’s population is now less than 20,000. As of January 2021, 11.0% of the local labor force were unemployed, well above the 6.8% national unemployment rate. Even before the COVID-19 pandemic, the local 2019 unemployment rate stood at 9.2%, well above the comparable 3.7% national rate. Of those who remain in the county, nearly one in every three live below the poverty line.

Additionally, like many parts of West Virginia, McDowell County has been particularly hard hit by the opioid epidemic. There are nearly 84 deaths for every 100,000 people in the county due to drug overdoses annually, more four times the comparable national rate of 21 deaths per 100,000 people. Partially as a result, life expectancy is only 68.6 years in the county, over a decade below the national average. 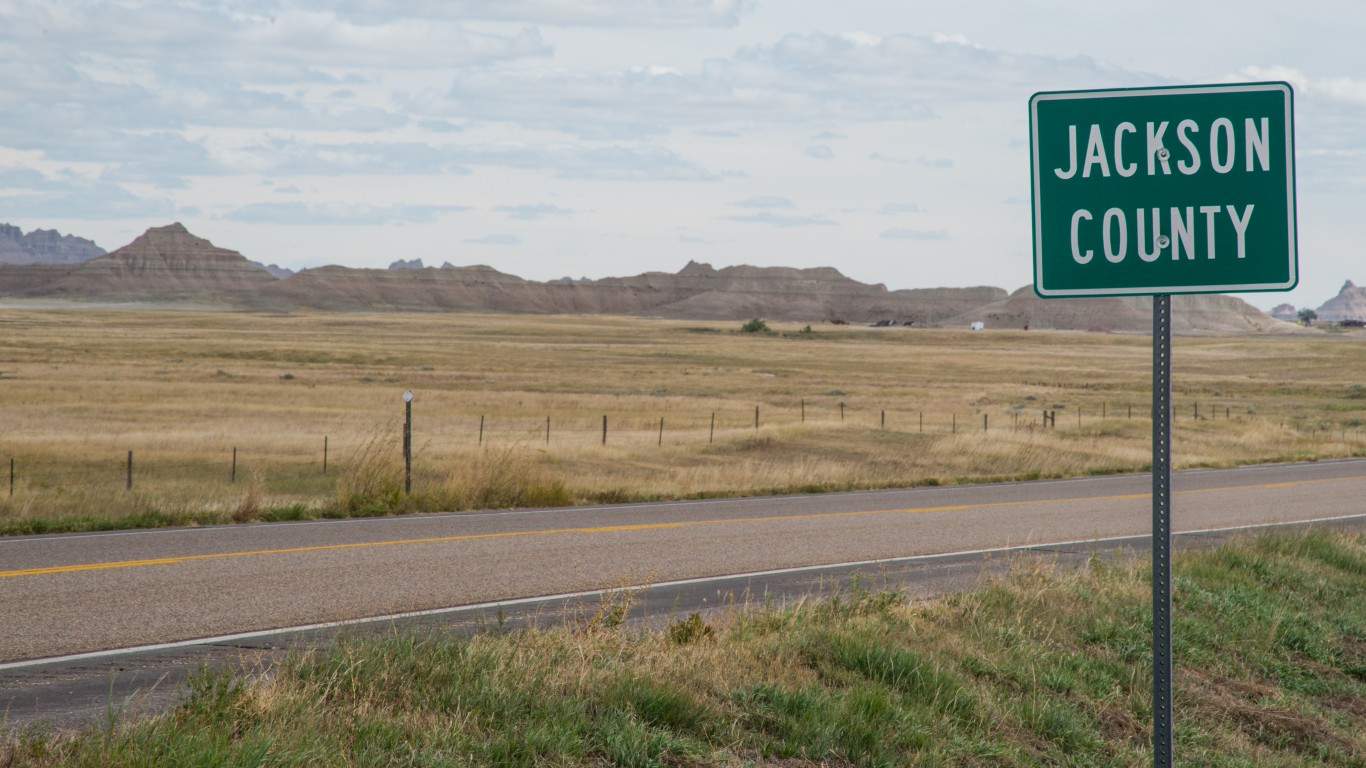 Covering part of the Pine Ridge Indian Reservation in South Dakota, Jackson County is one of several counties to rank among the worst places to live that encompass tribal territory. Due to a number of historical and contemporary factors, Native American reservations are typically economically depressed areas — and Jackson County is no exception. Over 45% of the local population live below the poverty line, a larger share than in all but three other counties and county equivalents nationwide.

Health outcomes among county residents are worse than they are in much of the rest of the country. This is especially pronounced in some critical measures like average life expectancy, which at just 71.6 years at birth is about eight and a half years below the national average. 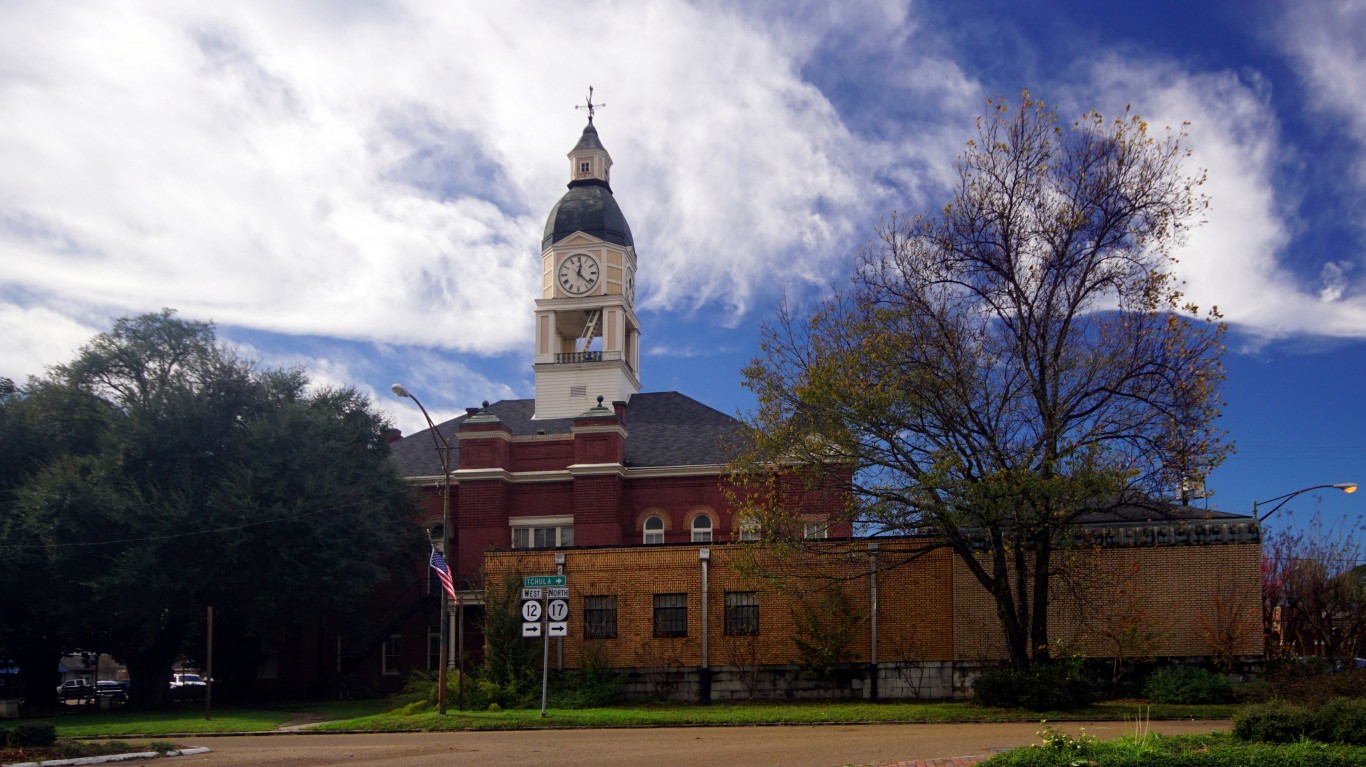 Holmes County is located in western Mississippi with the Yazoo River running along its western border and the Big Black River forming its eastern border. Only about one in every 10 adults in the area have a four-year college degree, and only about three out of four adults have completed high school.

Incomes tend to go up with educational attainment, and in Holmes County, many are struggling financially. Some 28.1% of area households live on less than $10,000 a year, and 42.4% of the population live below the poverty line, each among the largest shares of any U.S. county. 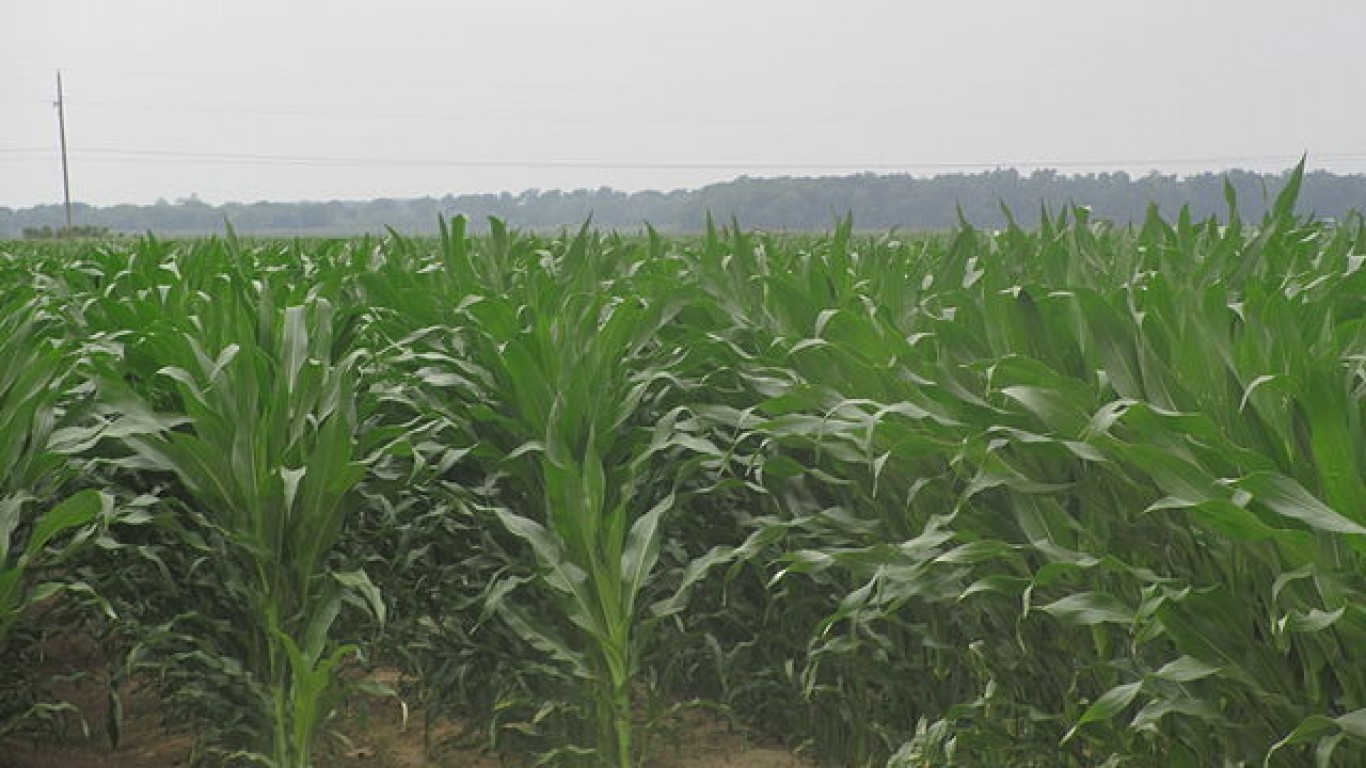 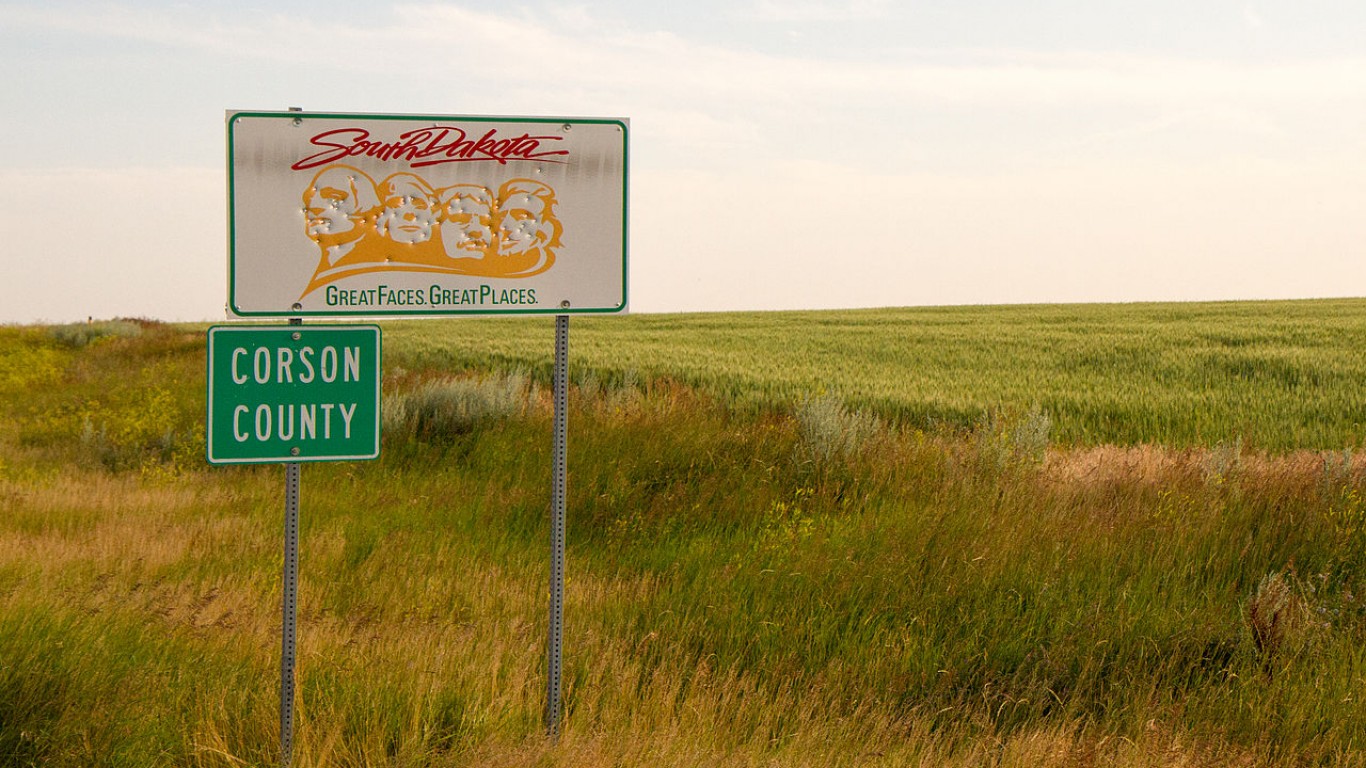 Corson County covers the South Dakota portion of the Standing Rock Indian Reservation. The self-governed reservation, which was formed in 1889, has some of the worst health outcomes of anywhere in the United States. Area residents are far more likely than most American adults to smoke and be obese and less likely to exercise. Such lifestyles and health factors may help explain the area’s low life expectancy at birth of 65.7 years, which is nearly the lowest of any U.S. county.

Such poor health outcomes tend to be more common in poor parts of the country. In Corson County, 44.8% of residents live below the poverty line, compared to 13.4% of Americans nationwide.