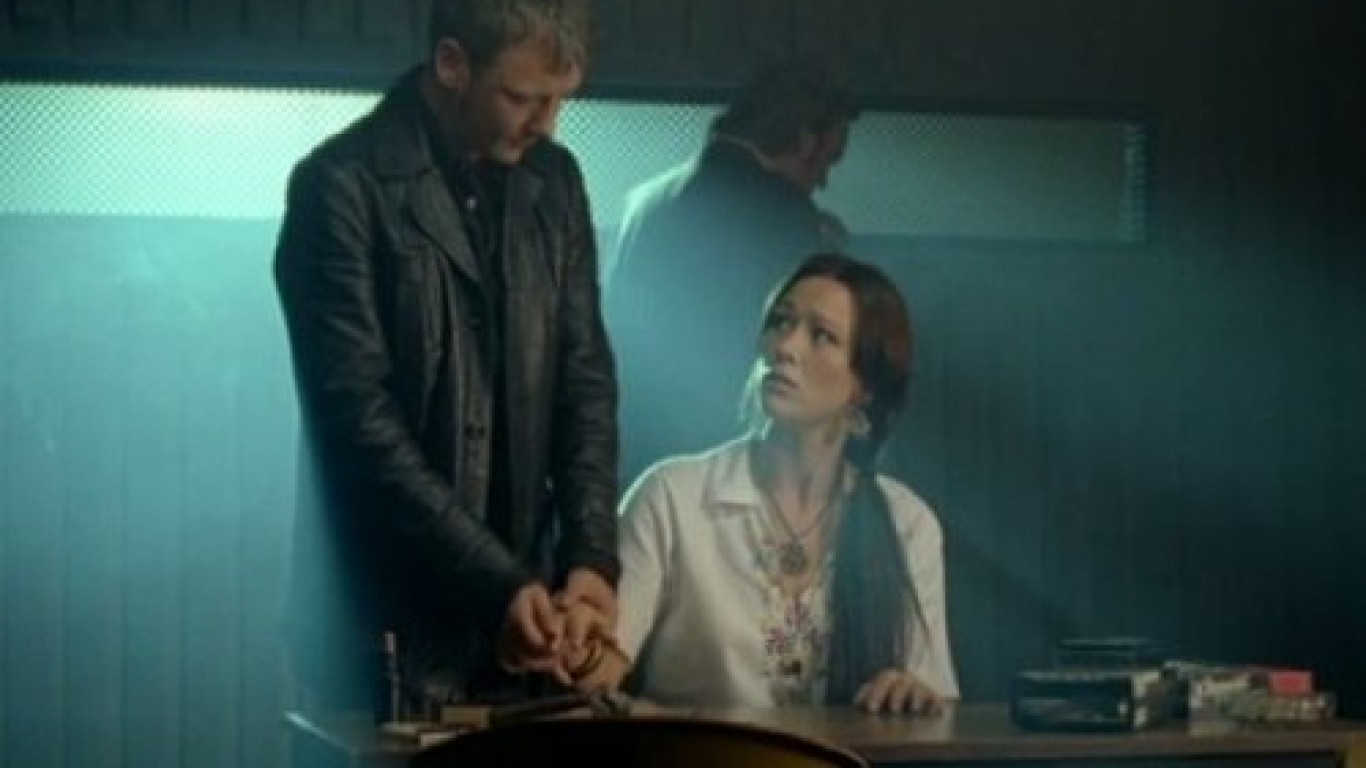 “Life on Mars,” titled after David Bowie’s famous 1971 song of the same name, is a detective show that combines science fiction with police crime drama. The main character is a detective who wakes up in 1973, after being in a car accident in 2006, and works as a detective at the same police station. 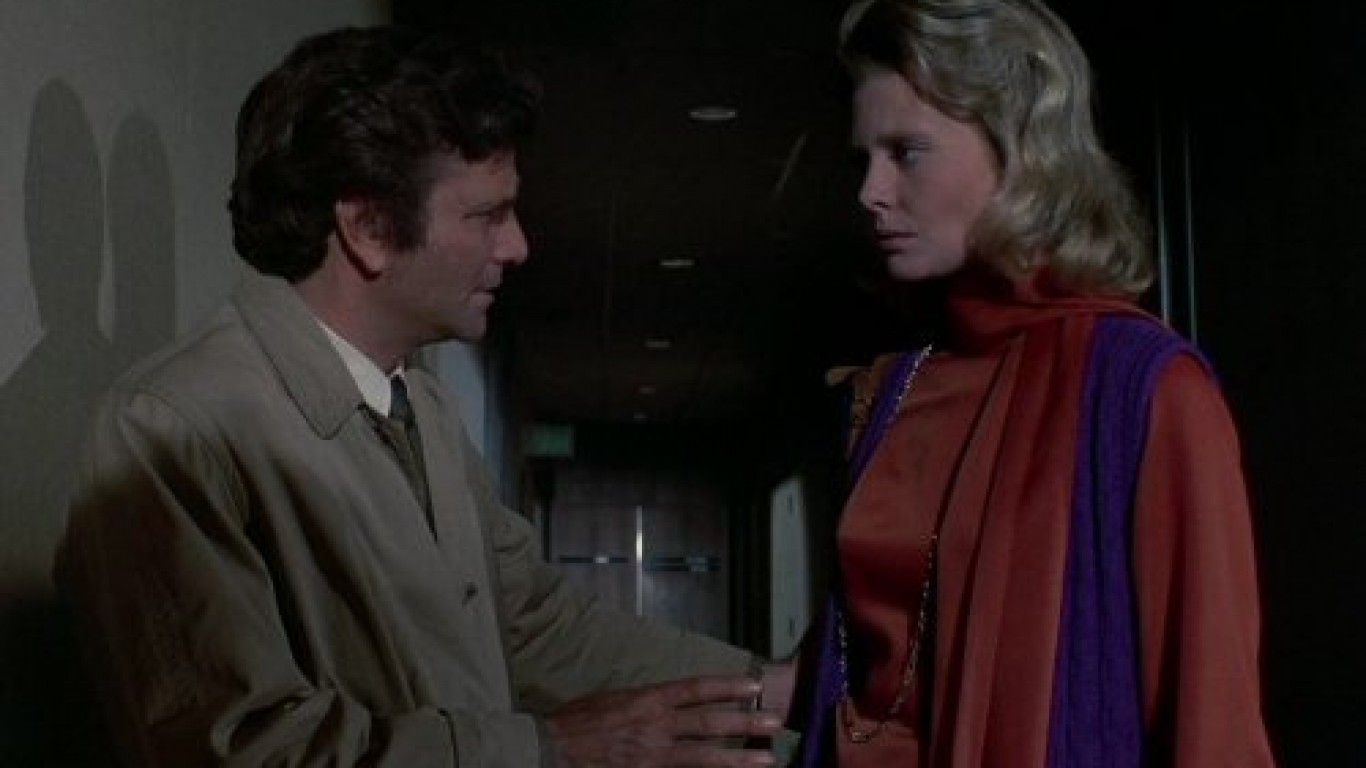 “Columbo” aired for 13 seasons between 1971 and 2003, producing more than 60 episodes. The crime drama centers on LA homicide detective Columbo. He is known for often leaving the room only to return and say, “Just one more thing”.

ALSO READ: The Best Detective Shows of All Time 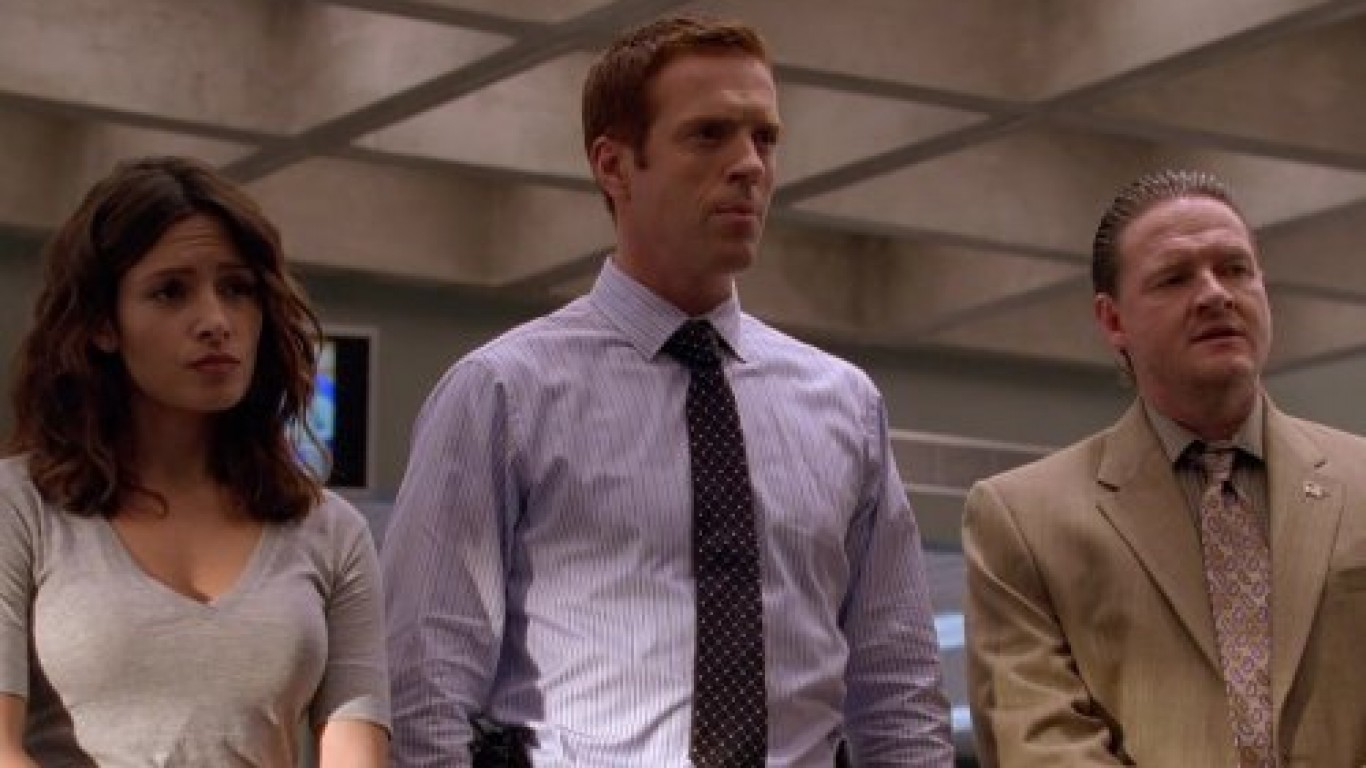 Running for only two seasons, the crime drama follows a police detective who — now very rich because of a settlement after serving 12 years in prison for a crime he didn’t commit — returns to the police force. 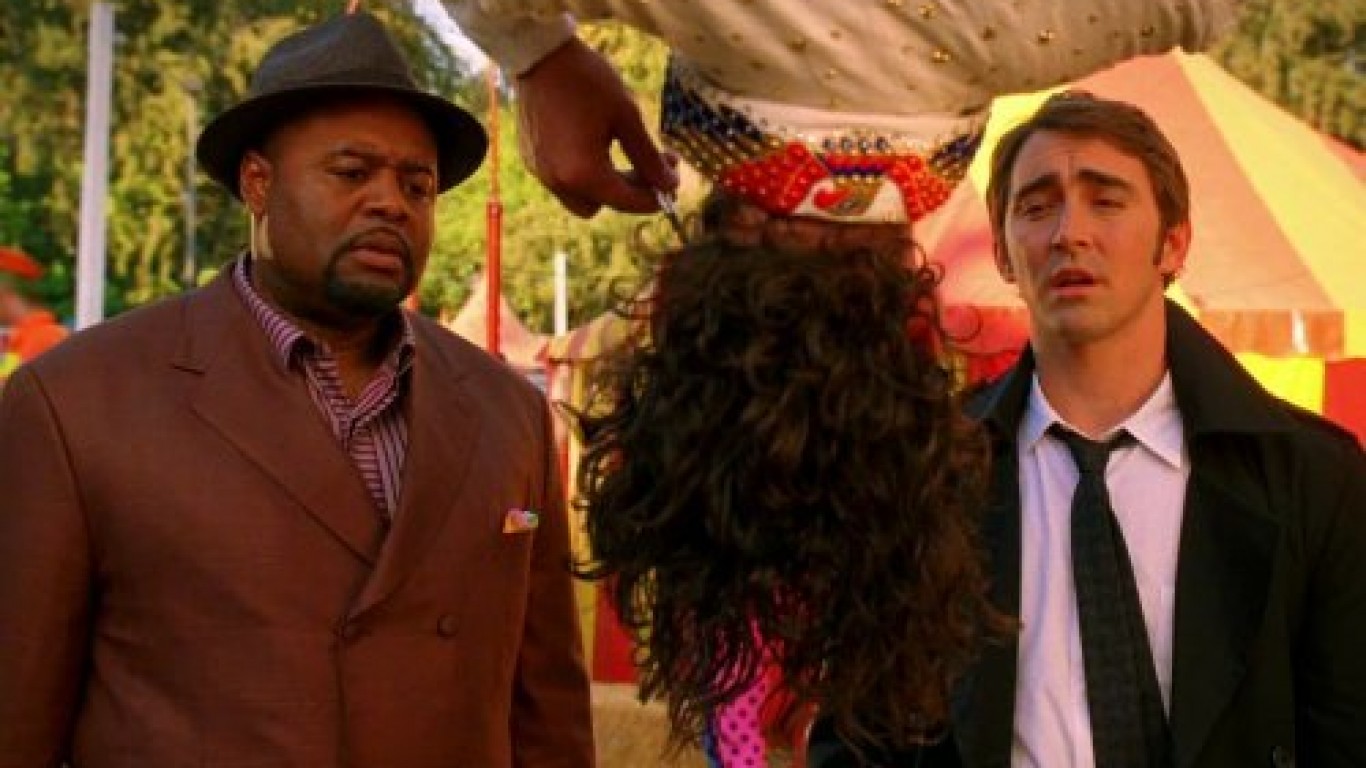 “Pushing Daisies” is about a baker who has the ability to bring dead people back to life just by touching them. He uses this ability to help the police solve murder cases. 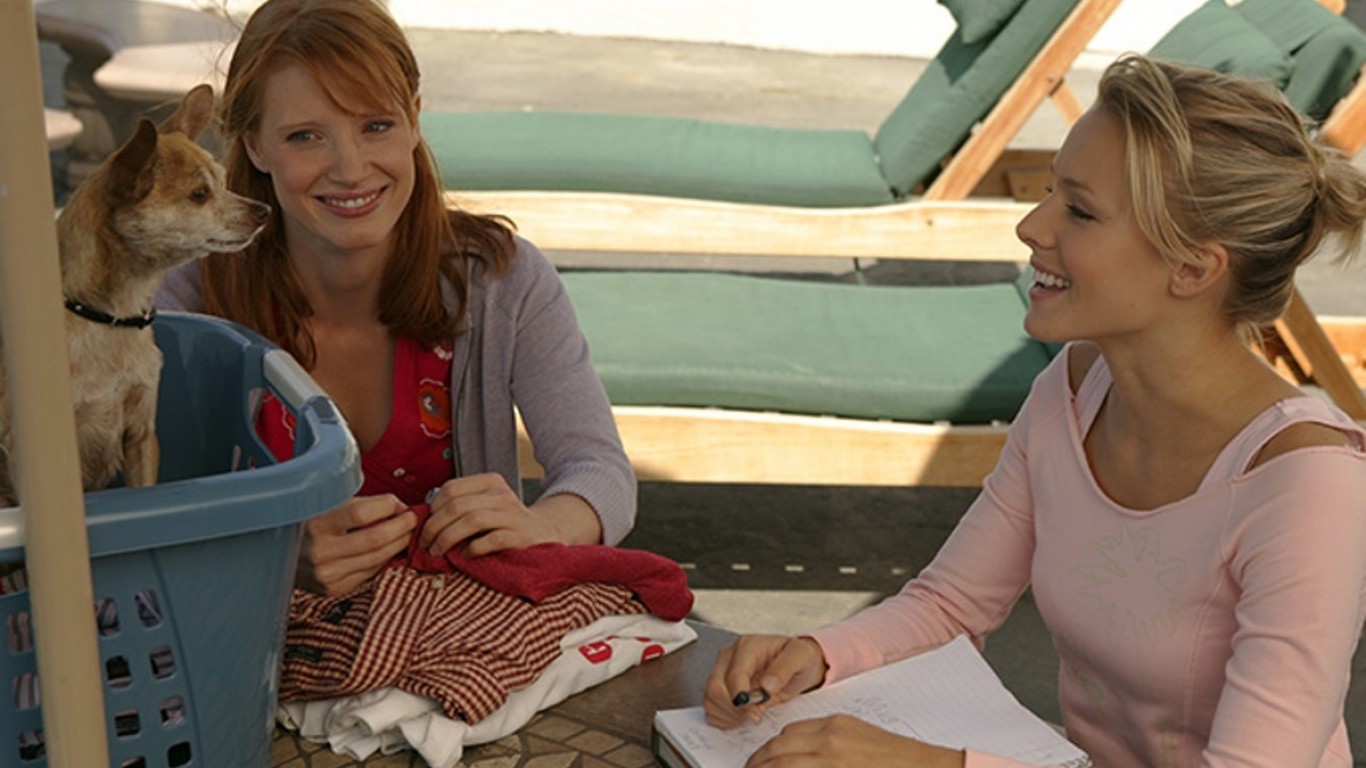 “Veronica Mars” is a teen mystery drama that follows a high school — and later college — student who is a private investigator in her spare time. After the show was cancelled, money was raised through Kickstarter for a movie, which was released in 2014.