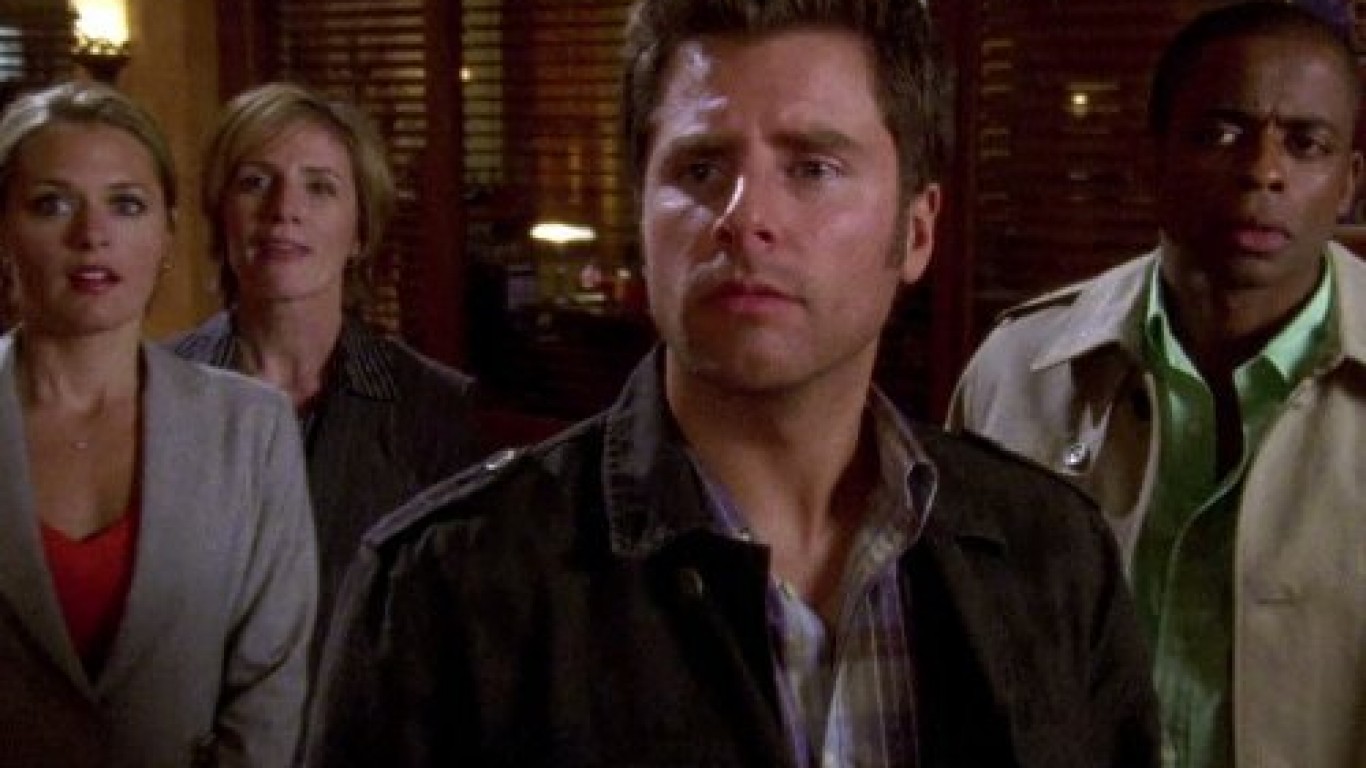 “Psych” is a part detective, part comedy show about a young crime consultant who gets hired by the police after convincing them he can solve cases using his psychic abilities — which in reality are a very good memory and heightened observational skills. 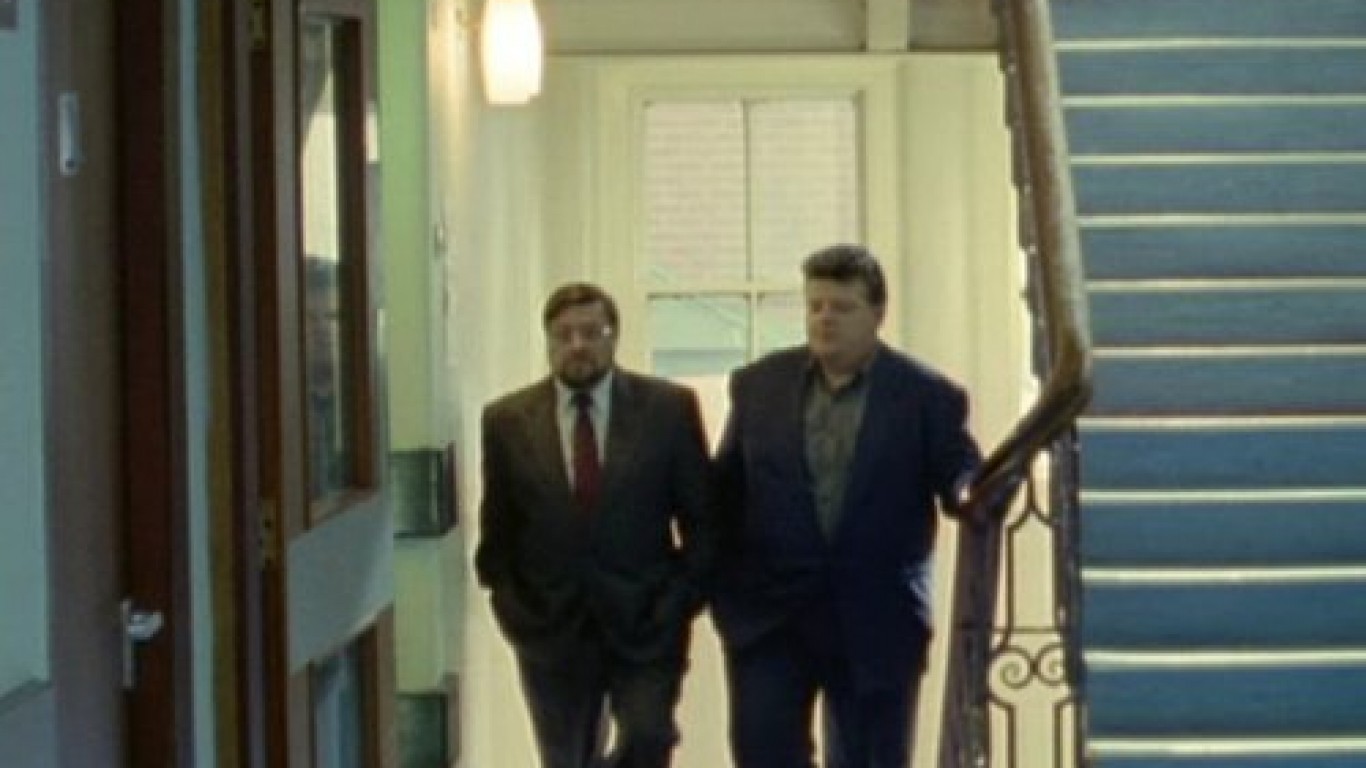 “Cracker” is a British crime drama that follows an antisocial and arrogant, but also brilliant, criminal psychologist, who works as a consultant for the police.

24/7 Wall St.
The Best Detective Shows of All Time 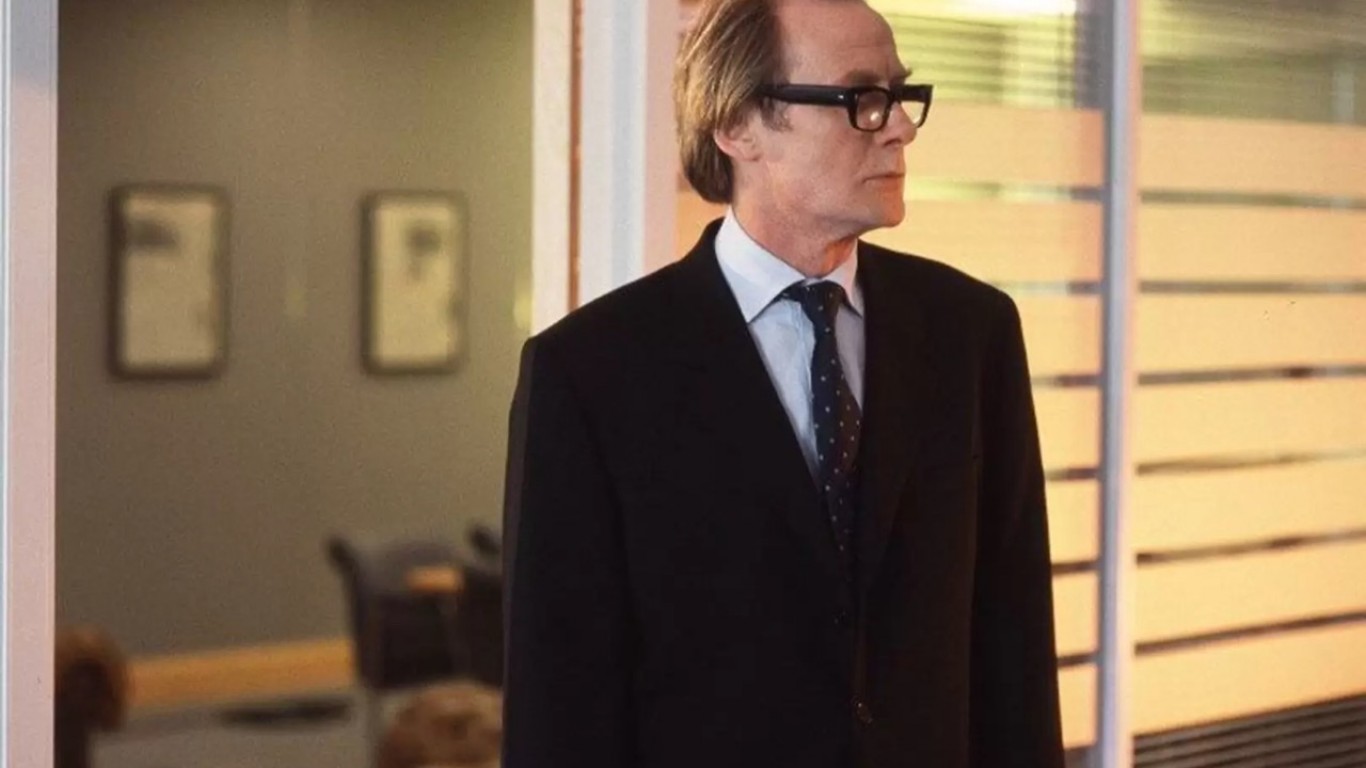 “State of Play” tells the story of a journalist’s investigation into a murder of a political researcher who was the assistant and mistress of a famous politician. The TV show was adapted into a motion picture in 2009, starring Russell Crow and Ben Afleck. 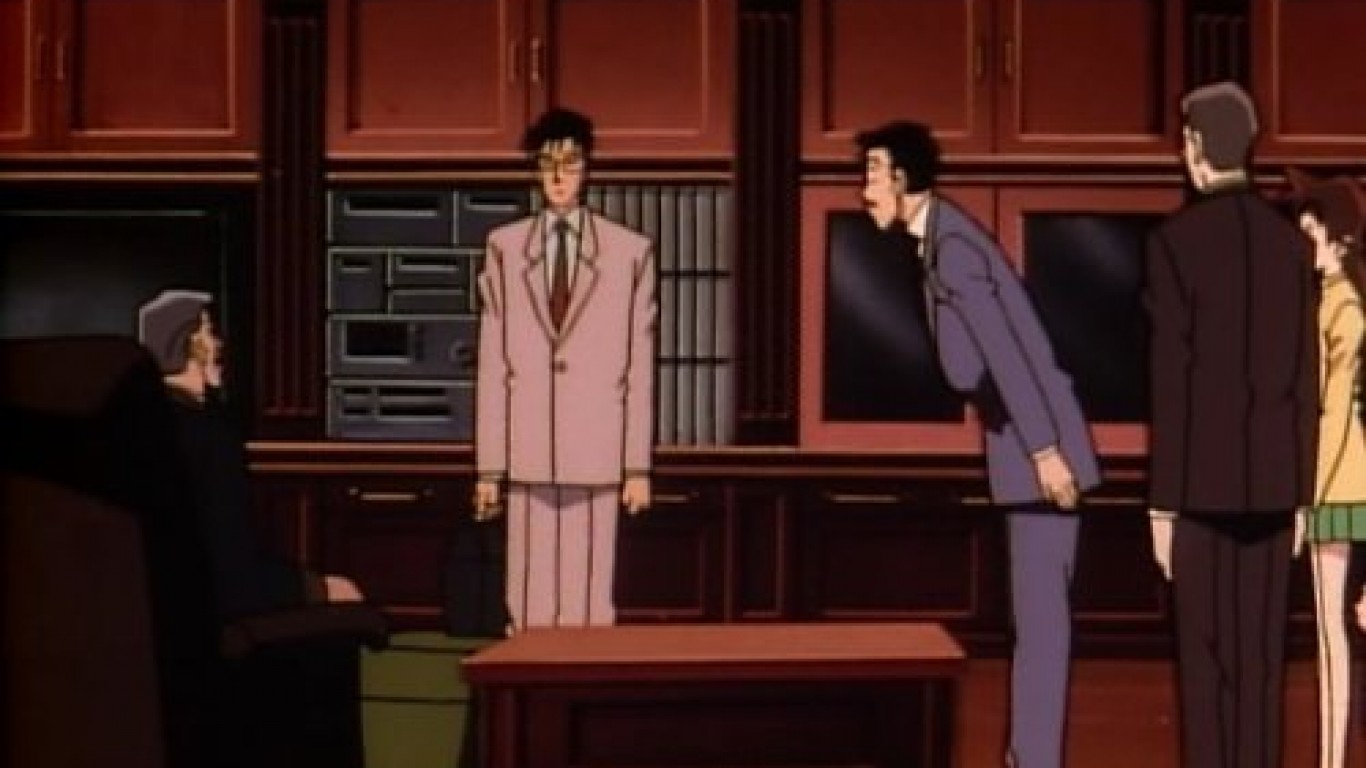 One of three animated detective shows on the list, “Detective Conan” is a Japanese manga series that centers on a detective transformed into a child while investigating a mysterious organization. He goes on to solve many cases while impersonating other people. 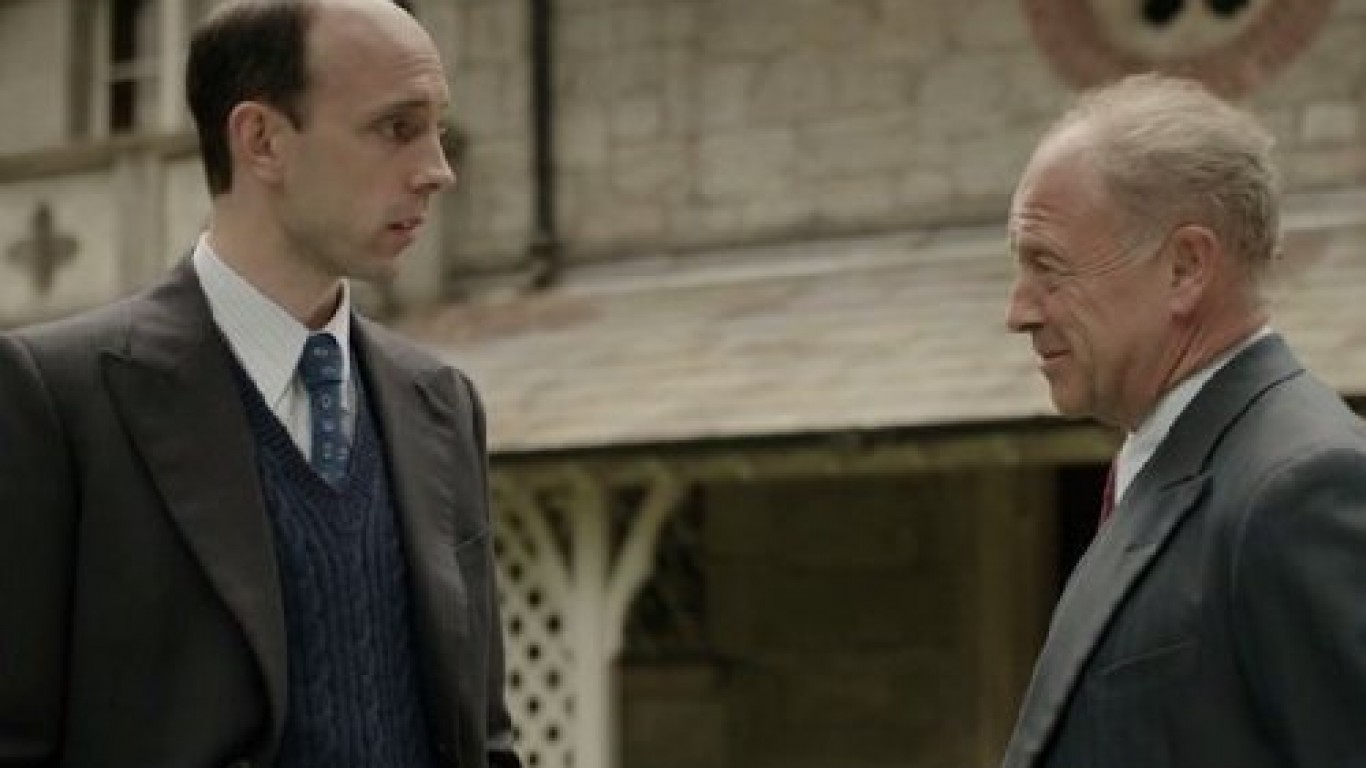 “Foyle’s War” is a British detective drama set during and after World War II. The show follows Chief Superintendent Christopher Foyle and the cases he solves. In the seasons taking place after the war, Foyle is a counterintelligence agent.