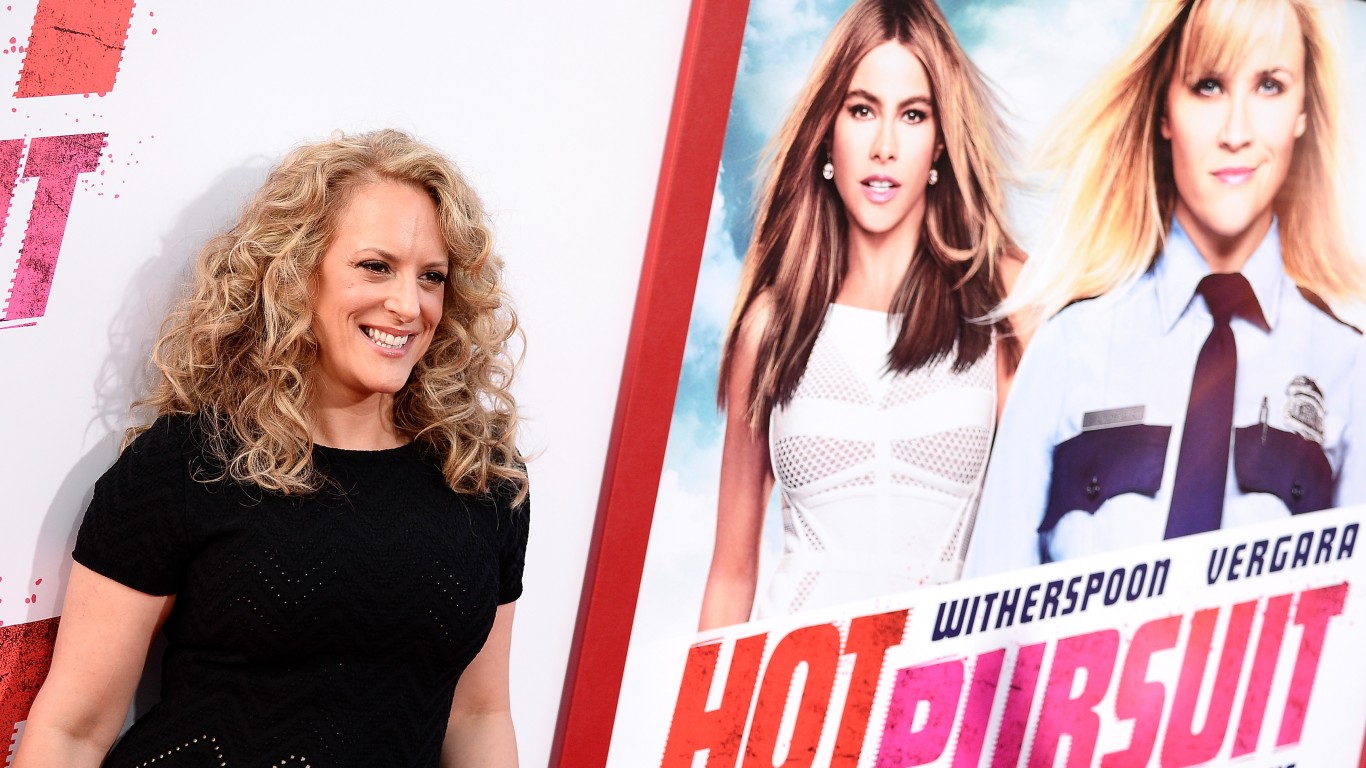 One of the queens of the rom-com, Anne Fletcher has boasted success with films such as “The Proposal” and “The Pacifier.” “Step Up,” her most profitable film, led to a sequel. 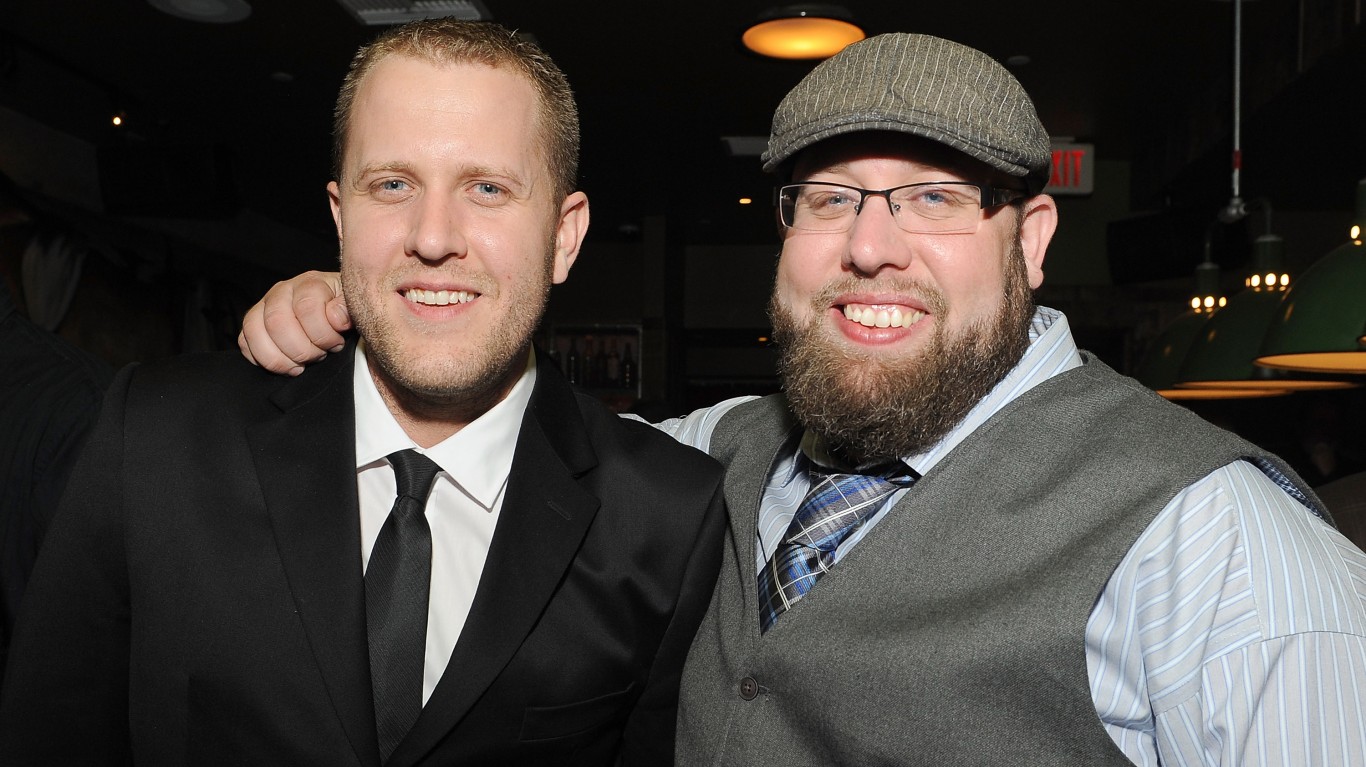 “I Can Only Imagine,” a Christian-themed movie about family conflict and redemption, holds the highest Rotten Tomatoes audience score, 92, of any film directed by the Erwins. 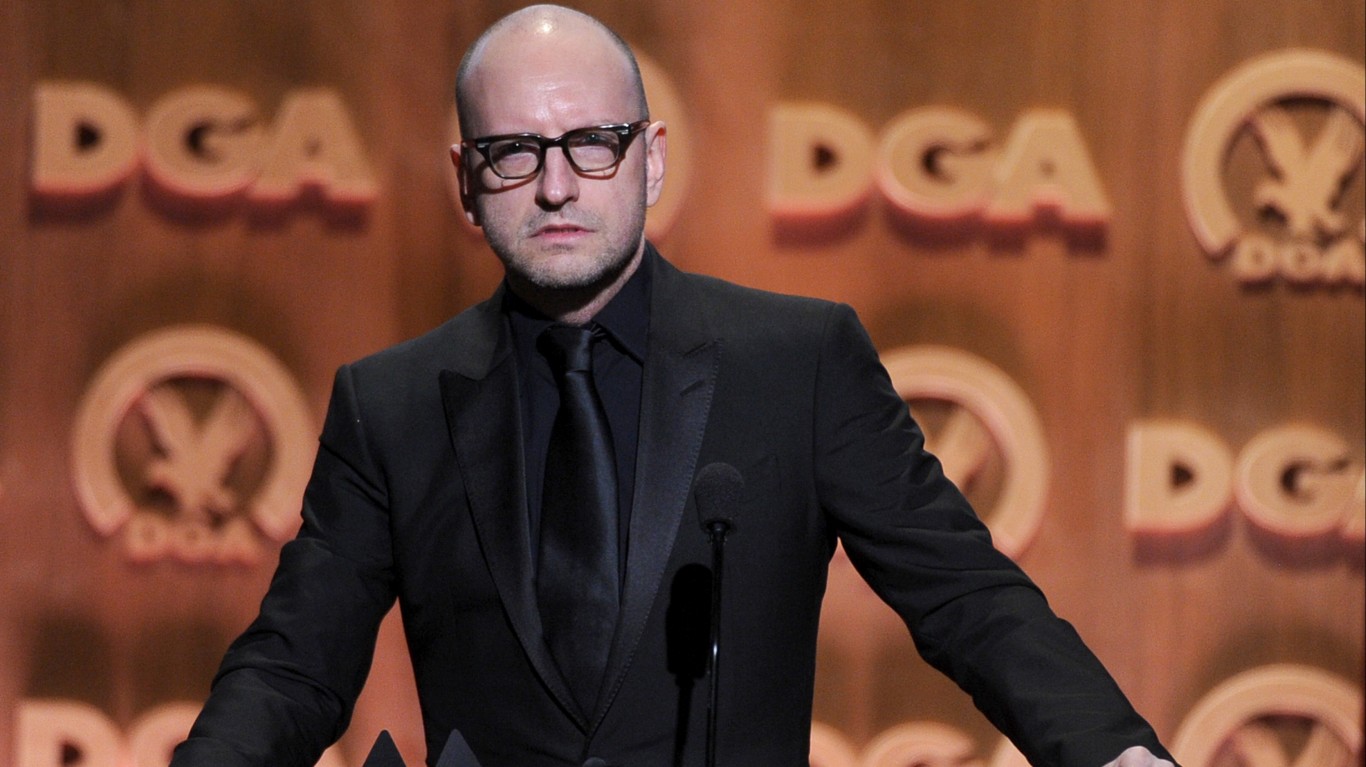 Steven Soderbergh has enjoyed success helming such well-received films as “Erin Brockovich” and “Ocean’s Eleven,” and won the Best Director Oscar for “Traffic” in 2001. But his breakthrough movie came in 1989, “Sex, Lies, and Videotape,” which won the prestigious Palme d’Or at the Cannes Film Festival. 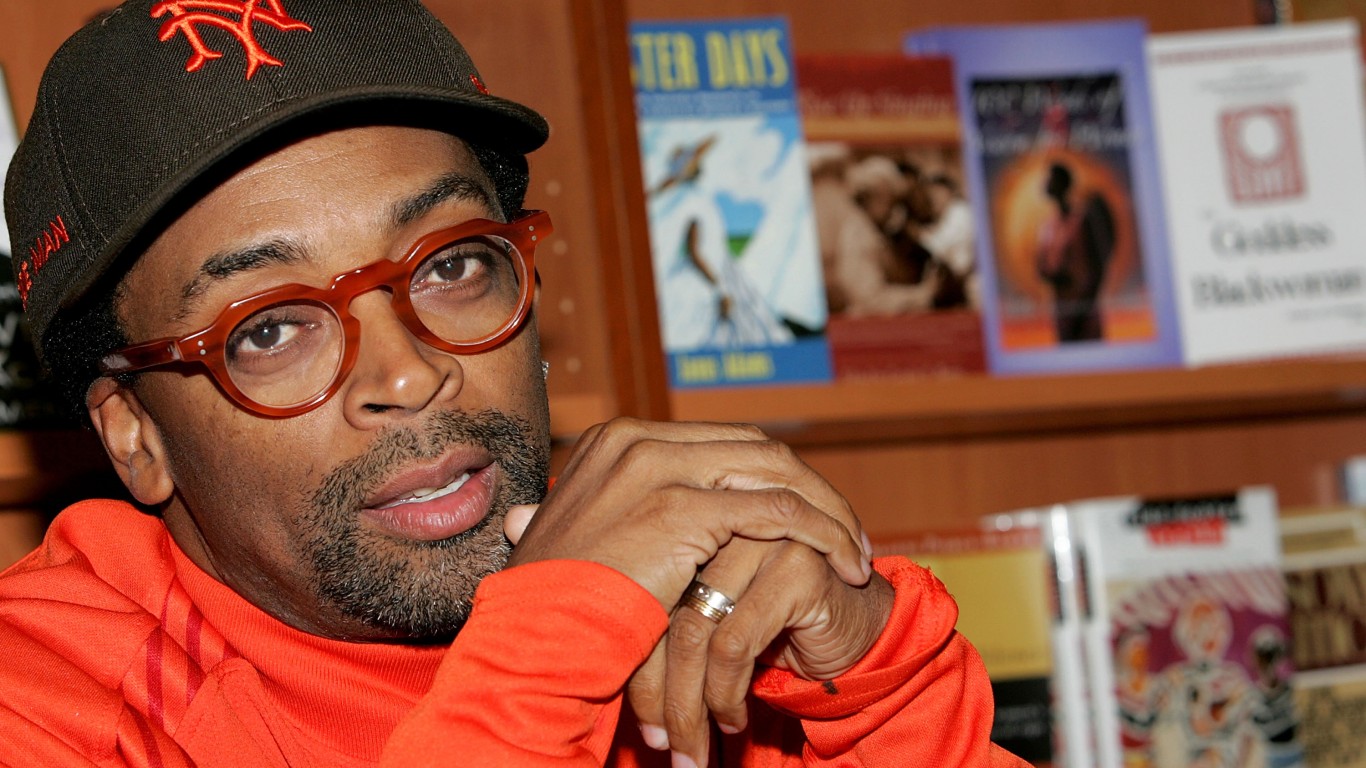 A motion picture industry provocateur, Spike Lee has become one of the most important storytellers about the African-American experience. The five-time Oscar-nominated Lee finally won in 2019 for Best Adapted Screenplay for the film “BlacKkKlansman.” “She’s Gotta Have It” was his breakthrough success in 1986. 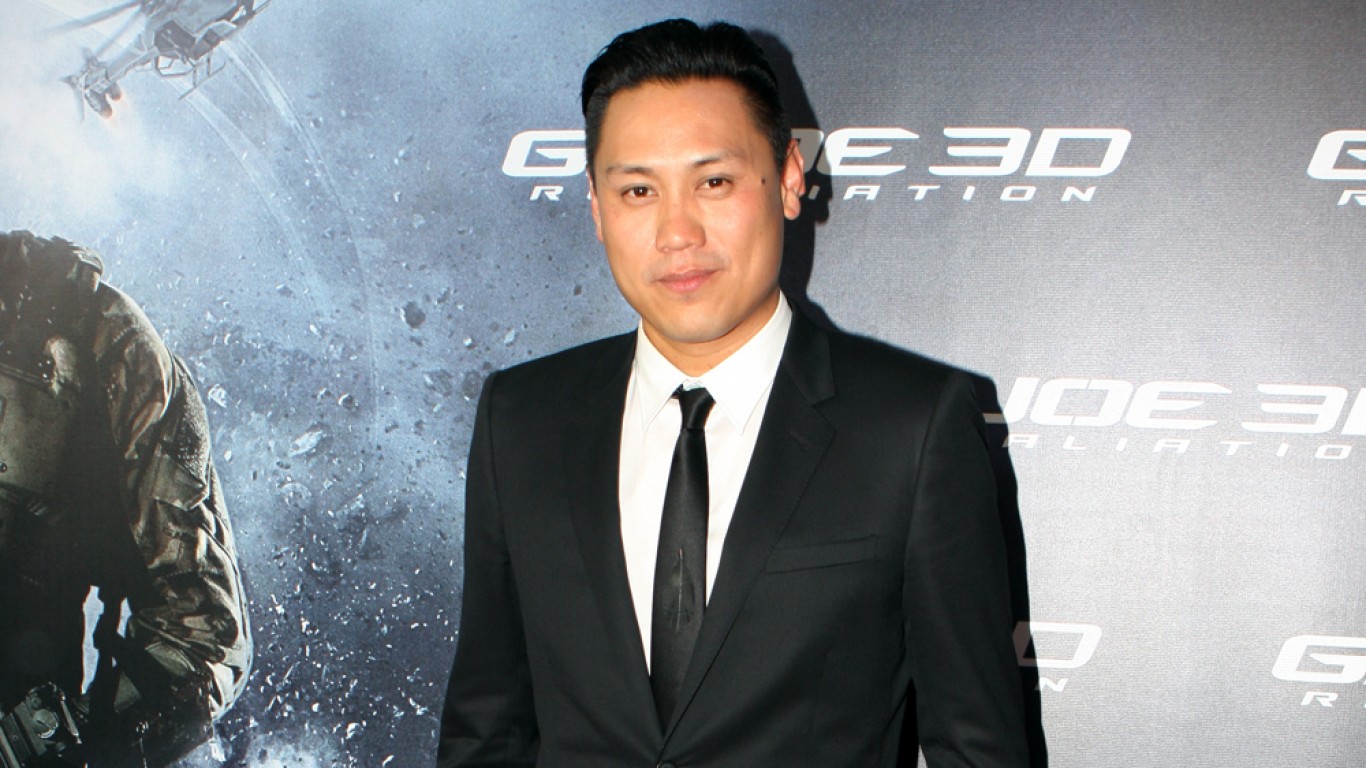 Jon M. Chu helped burnish his directorial credentials with two of the four sequels to the dance-themed “Step Up.” However, his Singapore-based rom-com “Crazy Rich Asians” became one of the biggest box-office hits of 2018.