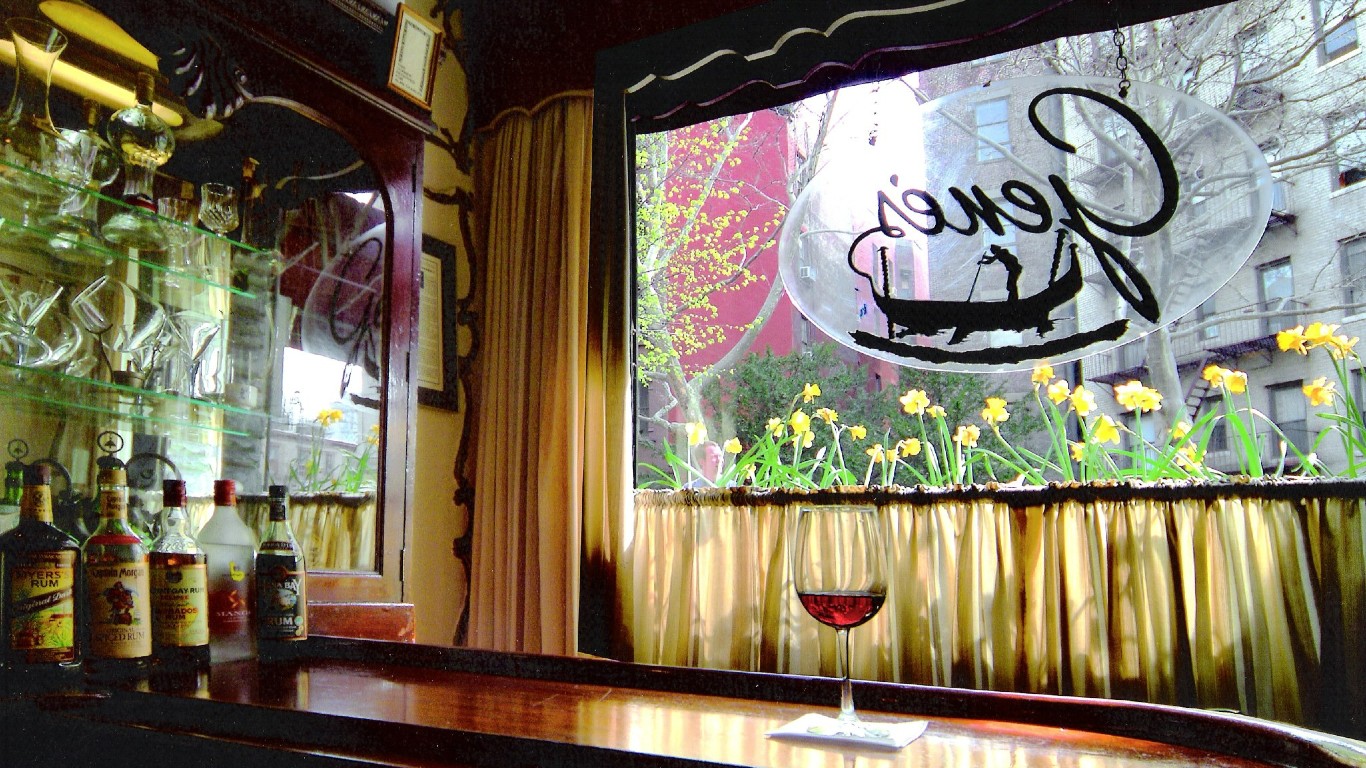 A Greenwich Village institution dating from 1919, Gene’s was bought in 1979 by Spaniard Albino Ramirez, a former waiter, whose family still runs it. While it bills itself as offering “Continental Cuisine of Distinction,” the menu leans heavily Italian, with such fare as melon and prosciutto, stracciatella, penne alla vodka, shrimp Fra Diavolo, and veal saltimbocca. 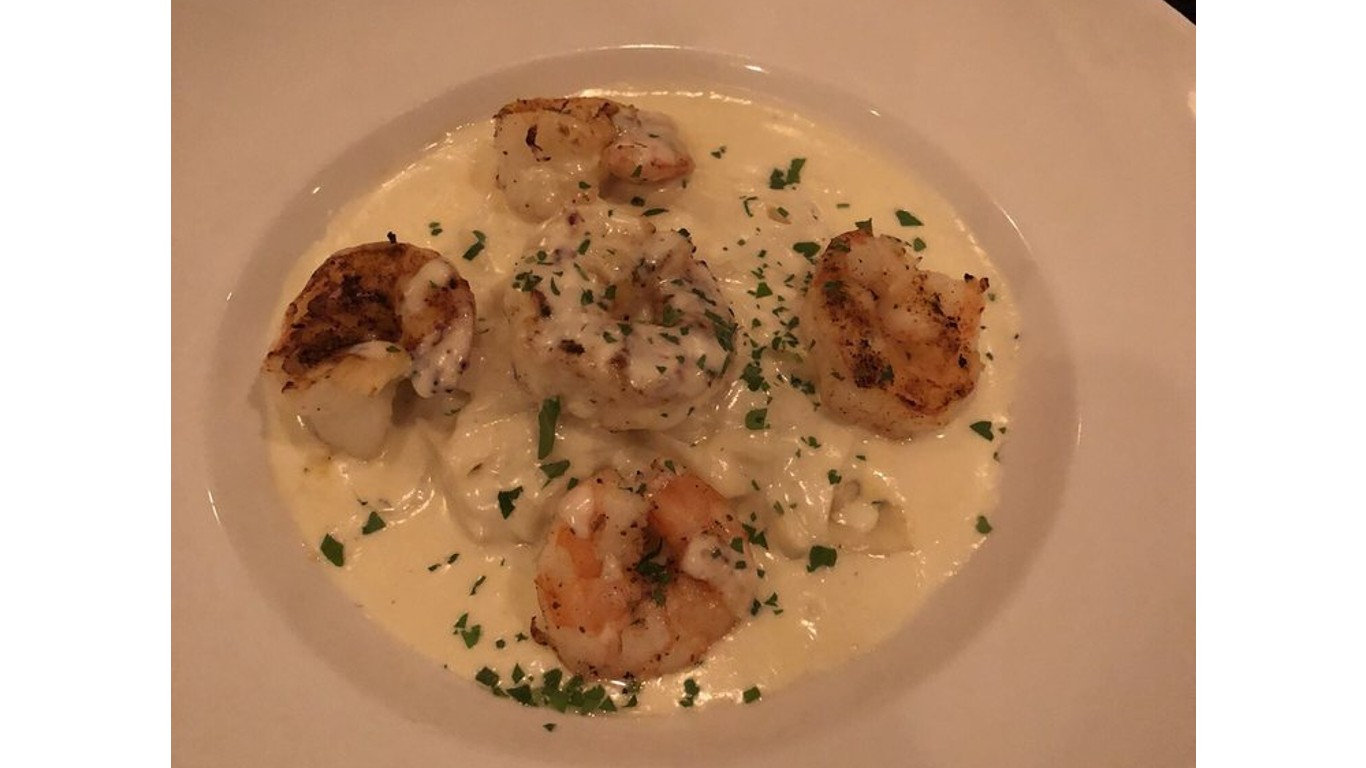 Giovanni Cannarsa came to the U.S. from Molise in 1913, settling in Detroit to work for the Ford Motor Company. Fast-forward to 1968, when his wife, Rose, opened Giovanni’s as a take-out pizzeria. Their daughter, Frances, began working there and started making changes, eventually transforming the pizzeria into its present form. Sausage and peppers, a choice of pastas with tomato or meat sauce (among other things), scampi alla Giovanni, and veal piccata are among the dishes on the bill of fare.

ALSO READ: American Cities with the Most Pizza Places 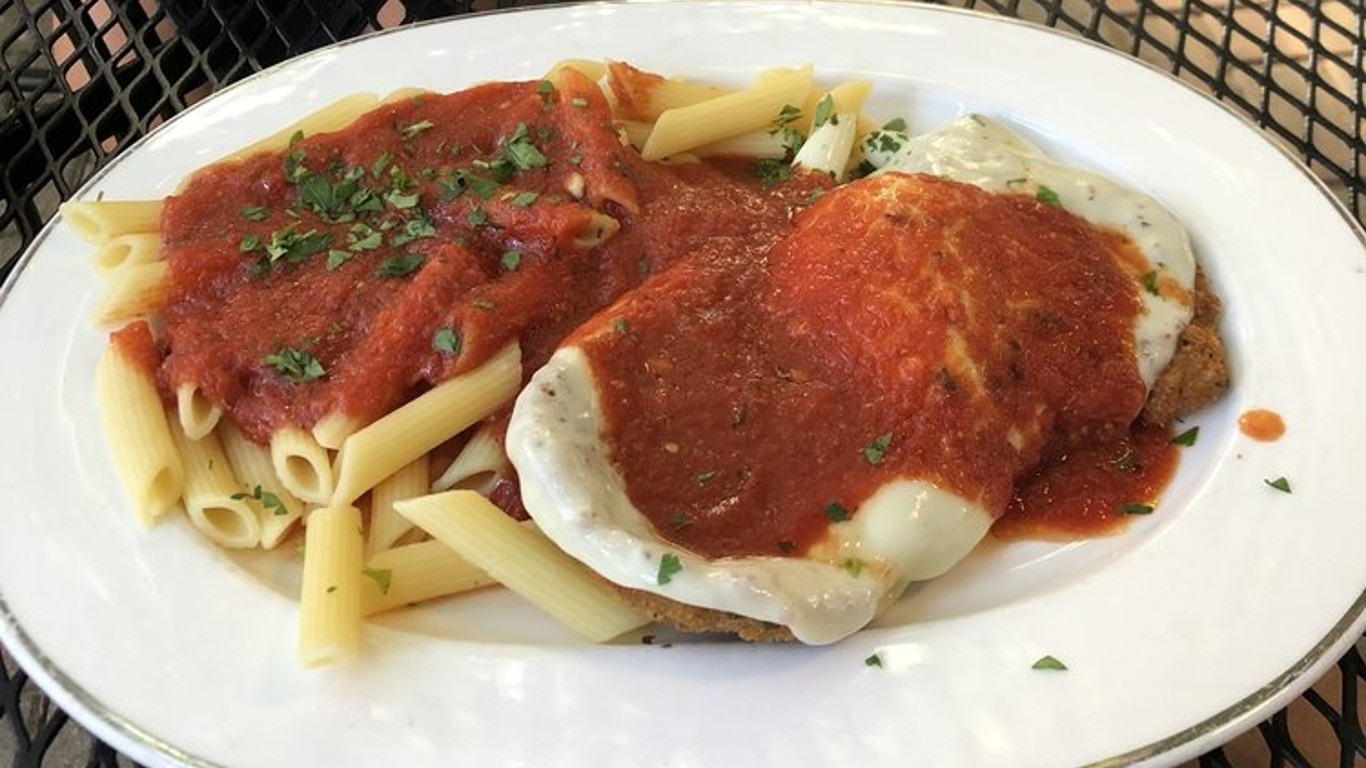 Said to be Cleveland’s oldest restaurant of any kind, Guarino’s dates its history from 1898, when Sicilian immigrant Vincenzo Guarino bought a pool room and tavern on the site. After he got married in 1918, his wife started cooking Italian dinners, and the place was reborn as a restaurant. Vincenzo’s son, Sam, took over the business in 1954, in turn passing it along to a family friend, Nancy Phillips. Her children and grandchildren have kept it going ever since, serving such things as artichoke and eggplant salad, spaghetti and meatballs, fettuccine Alfredo, chicken parmigiana, and a couple of pizzas. 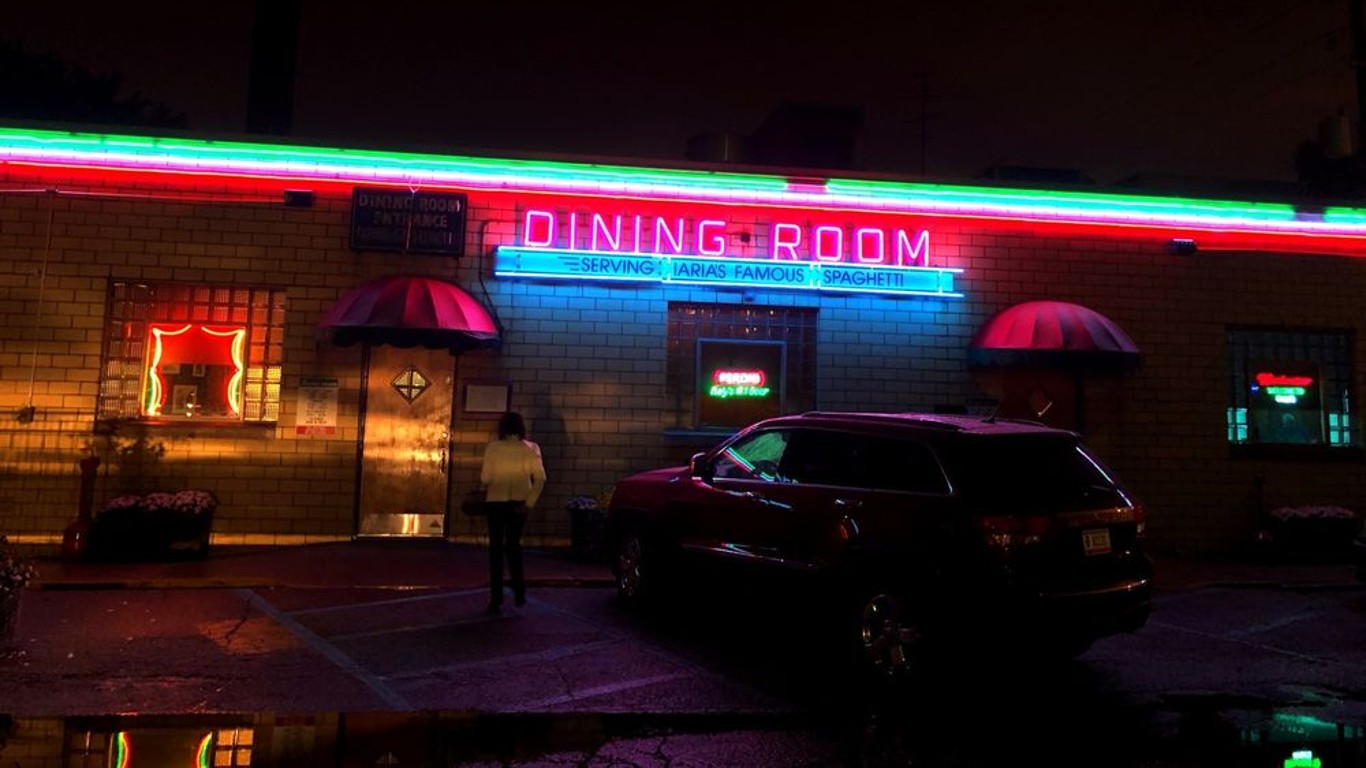 “Eat your spaghetti,” counsels this Indianapolis standby, opened by Pete and Antonia Iaria in 1933. Their son and grandson subsequently ran it before ceding ownership after a legal dispute to the latter’s niece and nephews, who operate it to this day. In addition to their “famous spaghetti” with meatballs or Italian sausage, there’s a full range of pasta dishes (including St. Louis-style fried ravioli), a selection of pizzas, and desserts including a limoncello cake. 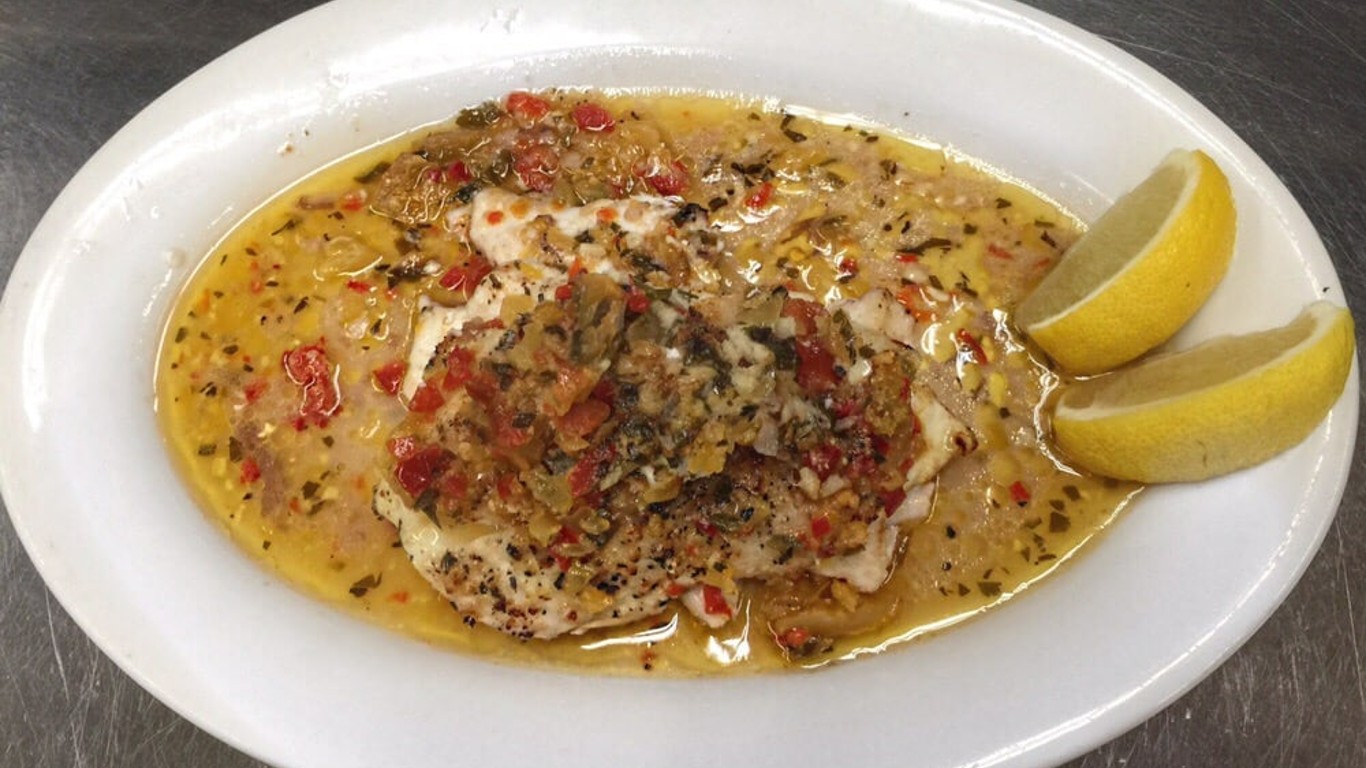