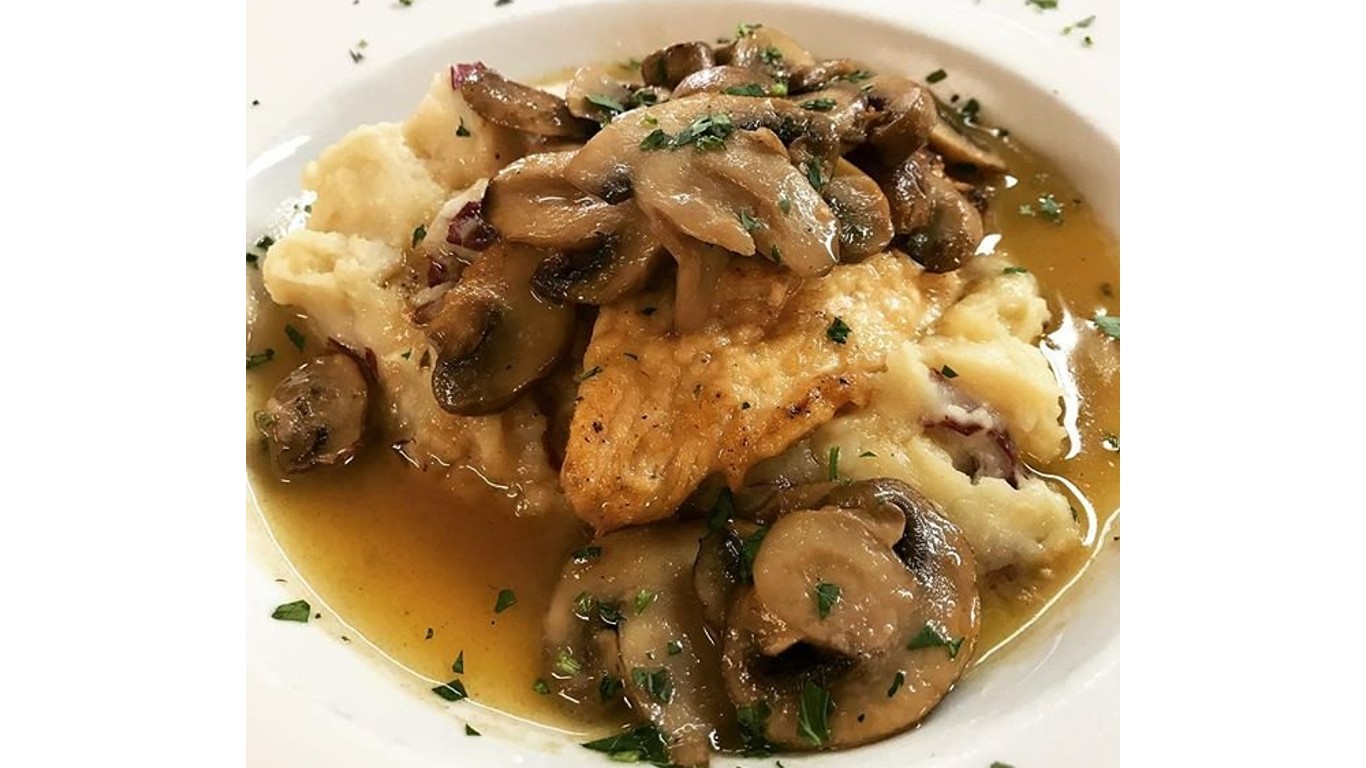 Delaware’s own Joe Biden, known for his love of angel hair pasta pomodoro, has been seen dining at Mrs. Robino’s. The place grew out of Tersilla Robino’s home kitchen, where she started serving meals to Italian immigrants in 1939. Her reputation as a cook grew so much that she opened a small restaurant the following year in the building still occupied by the place that bears her name. Robin Robino Mabrey, the founder’s granddaughter, runs the restaurant with two partners today. Italian wedding soup, cannelloni florentine, traditional Italian-American spaghetti with meatballs, grilled sausage with peppers, and a number of pizzas are on the menu. There’s no angel hair pomodoro listed, but they’ll probably come up with some if a certain president stops by. 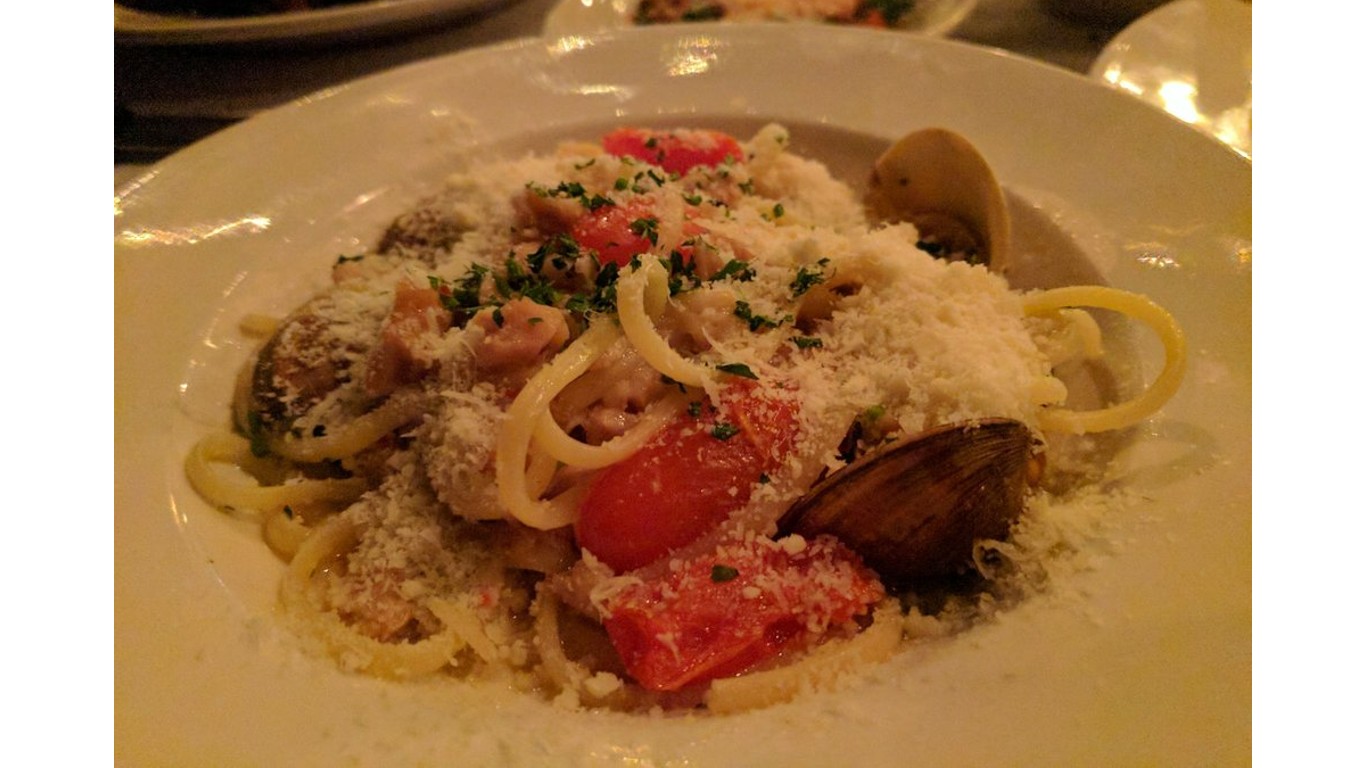 This community in suburban St. Louis gained the attention of Midwestern Italian-restaurant fans when Paul and Concetta Manno opened their place in 1995. Paul Jr. is now at the helm, overseeing a kitchen that produces dishes like lobster ravioli, “mamma’s lasagna,” spaghettini all’amatriciana, scallops al limone, and chicken involtini (stuffed with prosciutto and fontina). 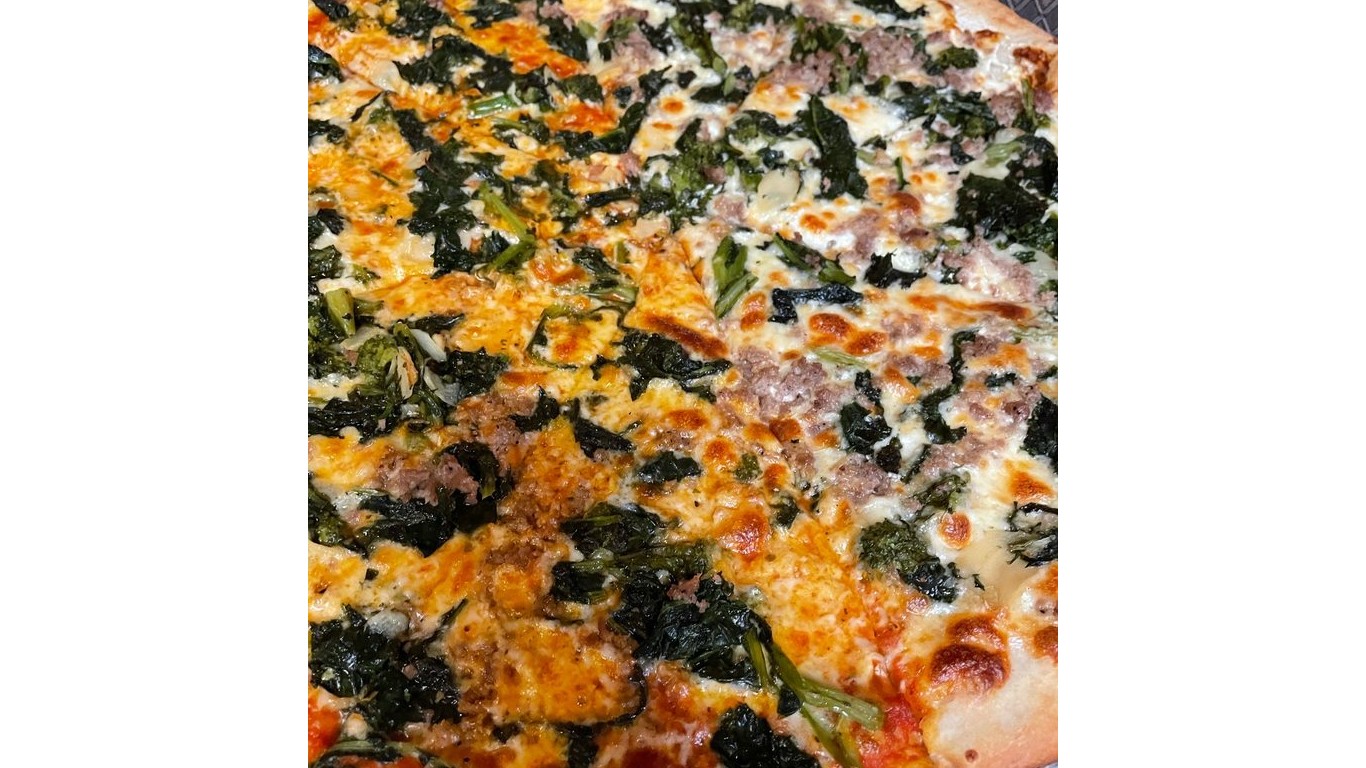 This southwestern Connecticut community has a large Italian-American population, and Frank and Frances Pellicci opened their restaurant on the city’s then-Italian West Side in 1947. Their son, Anthony, succeeded them, and since his death in 2014, his sister, Toni Lupinacci, has been in charge. The wide-ranging menu includes Rhode Island-style fried calamari, shrimp Giuseppe Verdi (stuffed with crabmeat and spinach and wrapped in prosciutto), cavatelli with broccoli rabe and sausage, numerous pizzas and sandwiches, and a baked chicken dish that is the house signature. 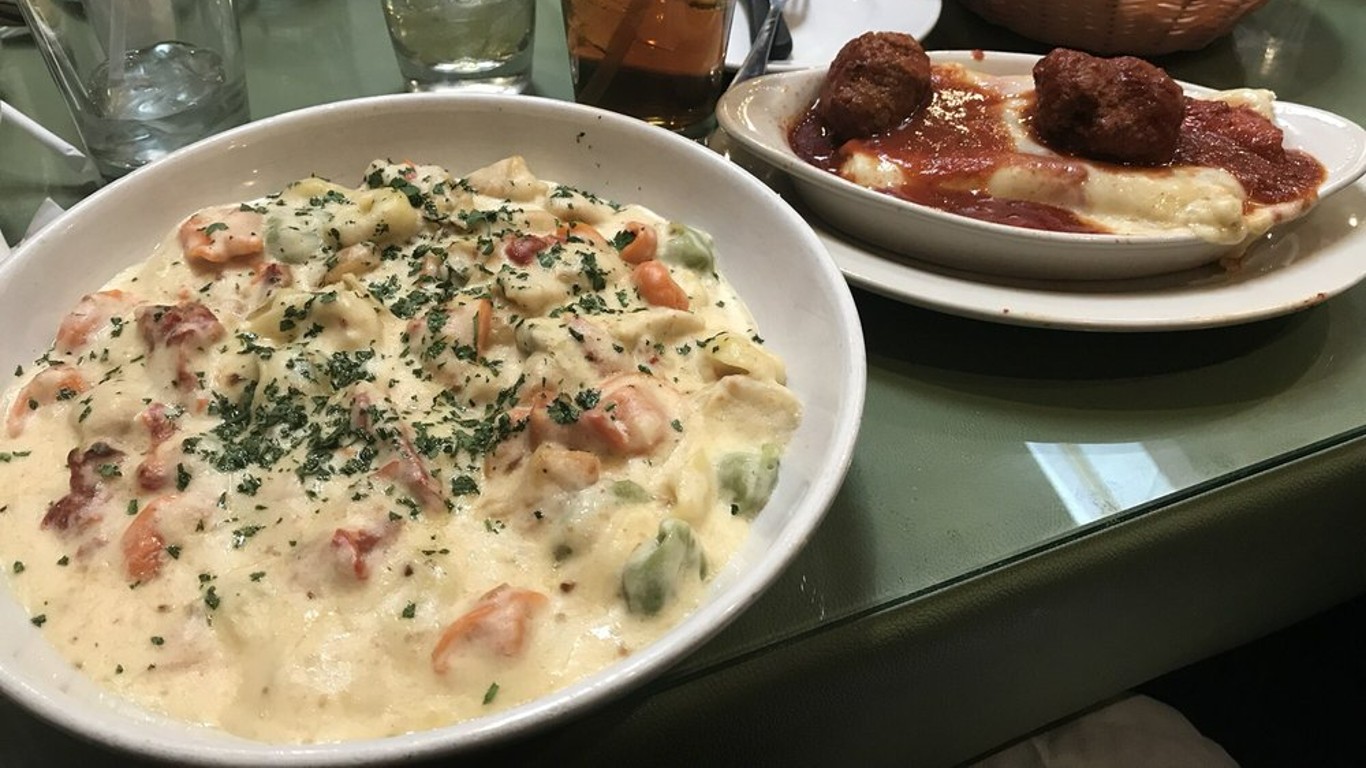 A saloon opened on the site of what is now Pompilio’s in 1902, but it wasn’t until 1933 that John Pompilio took over the locale, naming it Pompilio House. In 1940, it became Pompilio’s Café, welcoming such celebrities as Frank Sinatra and Marilyn Monroe. Ownership passed to the Mazzei family in 1982, and Mike Mazzei and two partners are now the proprietors. “House classics” include homemade manicotti, rigatoni bolognese, shrimp Alfredo, and veal parmigiana. Pancakes are not served, despite the fact that Dustin Hoffman’s character in the 1988 film “Rain Man” ordered them in a scene shot here. 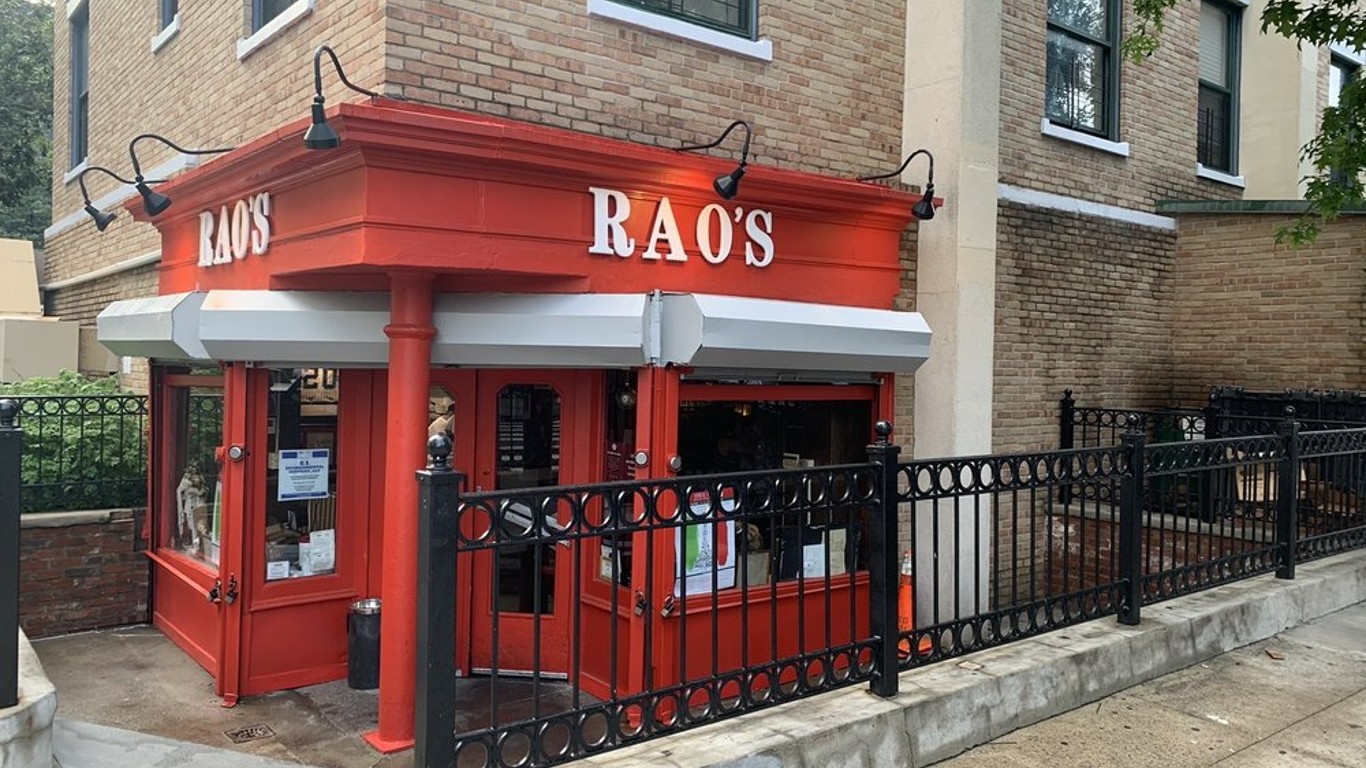 This modest-looking old-school place is probably the toughest reservation in New York. Founded in 1896 by Joshua Anthony Rao, it was originally a simple neighborhood restaurant, but after a rave review in the New York Times in 1977, demand for tables became so great that the owners began restricting them to regulars, or to lucky souls to whom regulars would cede their seats. There’s no written menu, but servers offer such things as seafood salad, stuffed clams, various pastas, and the famous Rao’s lemon chicken. For those who can’t get in, there are offshoots, which operate under normal restaurant rules, in Las Vegas and L.A.