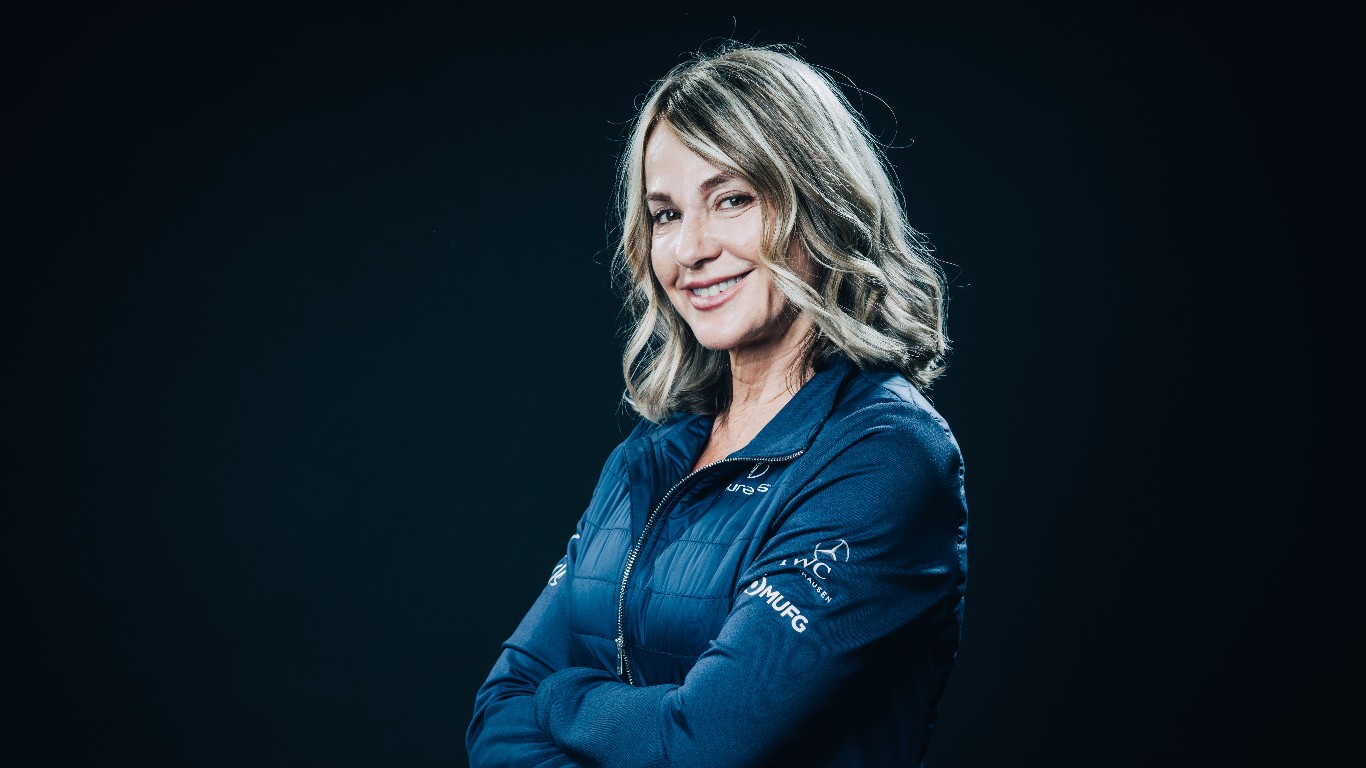 Nadia Comăneci of Romania is the first gymnast to ever achieve a perfect score in competition. She did so as a 14-year-old at the 1976 Olympic Games in Montreal on the uneven bars. When her perfect 10 was posted, it was displayed as a 1.00, because the scoreboard manufacturer was told before the Games that four digits wouldn’t be necessary since a perfect score could not be achieved. Comăneci went on to win three gold medals at the 1976 Summer Olympics, and two more at the 1980 Moscow Olympic Games. 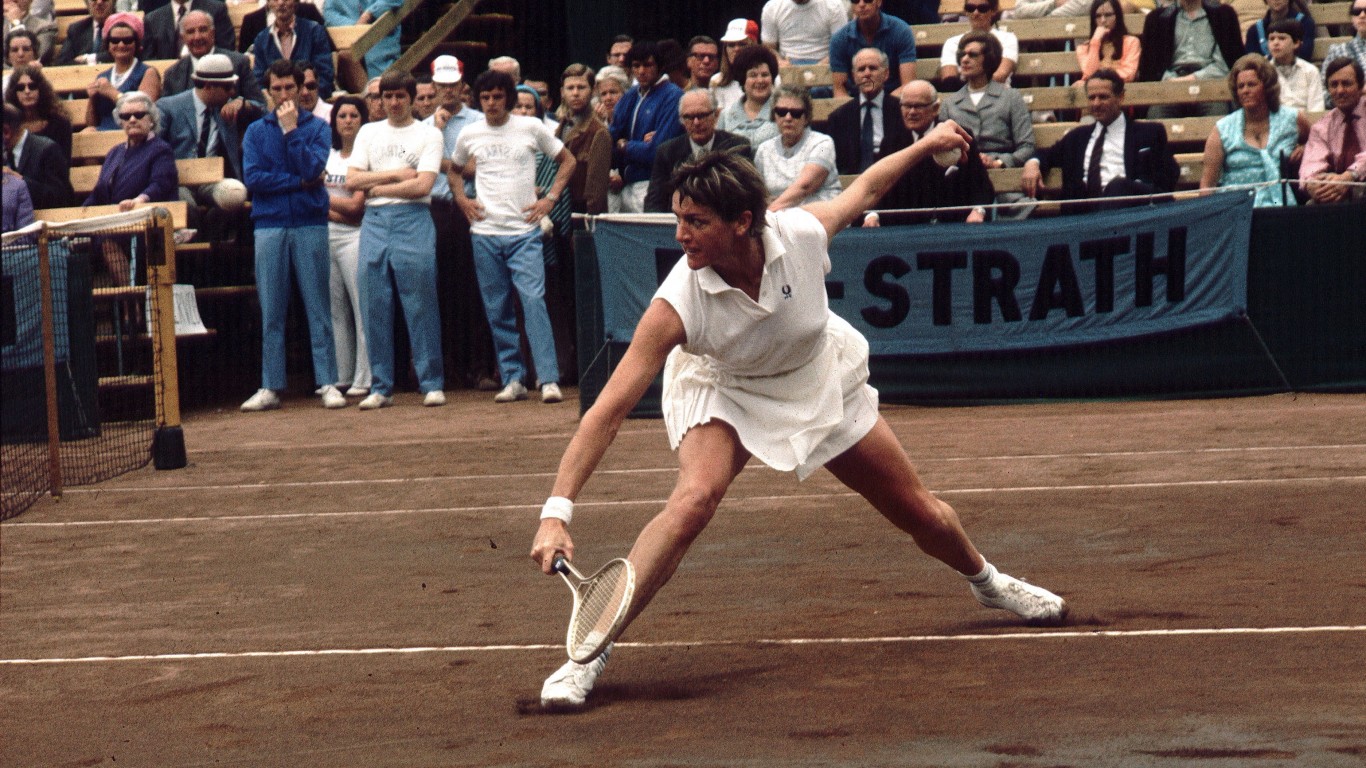 Margaret Court dominated women’s tennis in the 1960s. The Australian native won 66 Grand Slam championships, the most of any woman. In 1970, she became the second woman to win the Grand Slam of tennis singles capturing Wimbledon, the U.S. Open, the Australian Open, and the French Open titles all in the same year. Court also is the only player to have achieved the Grand Slam in doubles as well as singles. 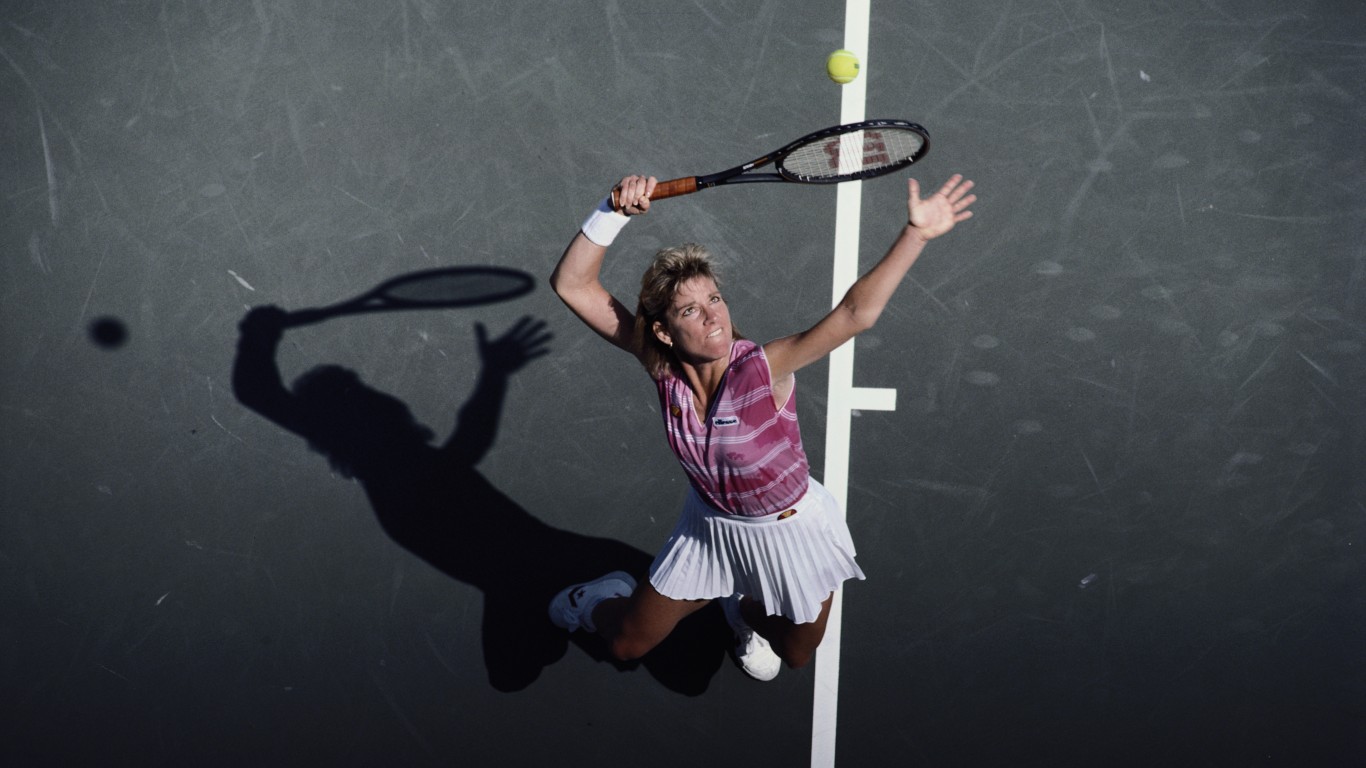 Chris Evert dominated women’s tennis in the mid- and late 1970s. Nicknamed “The Ice Maiden” for her coolness under pressure, she won 18 Grand Slam singles championships and three doubles titles. She was the No. 1 female singles player for seven years. In 1976, Evert became the first tennis player to reach the $1 million mark in career prize money. Evert also is famous for her rivalry with Martina Navratilova, who would eventually overtake her as the world’s top female tennis player. 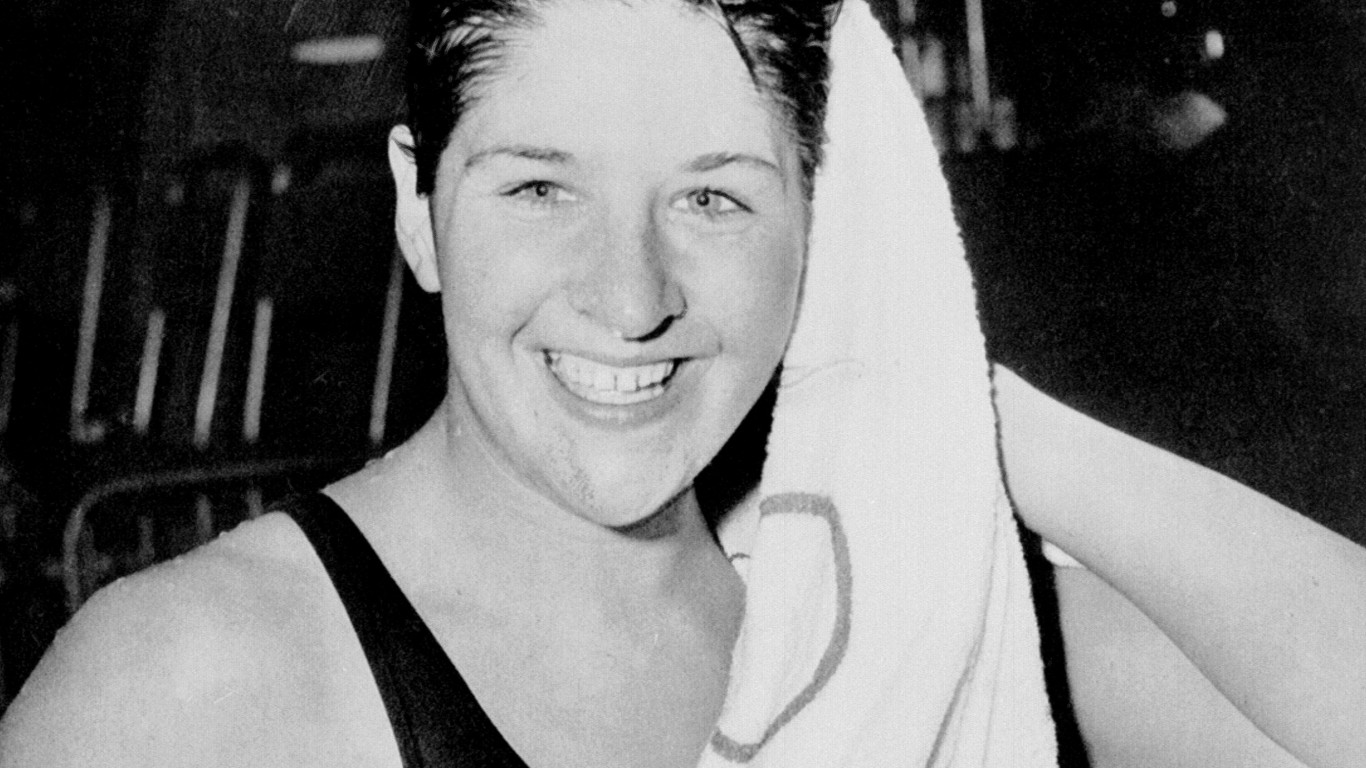 Australia has turned out some of the world’s greatest swimmers, and Dawn Fraser is one of them. She became the first woman swimmer to win gold medals in three consecutive Olympic Games – 1956, 1960, and 1964. From 1956 to 1964, Fraser broke the women’s world record for the 100-meter freestyle race nine straight times. 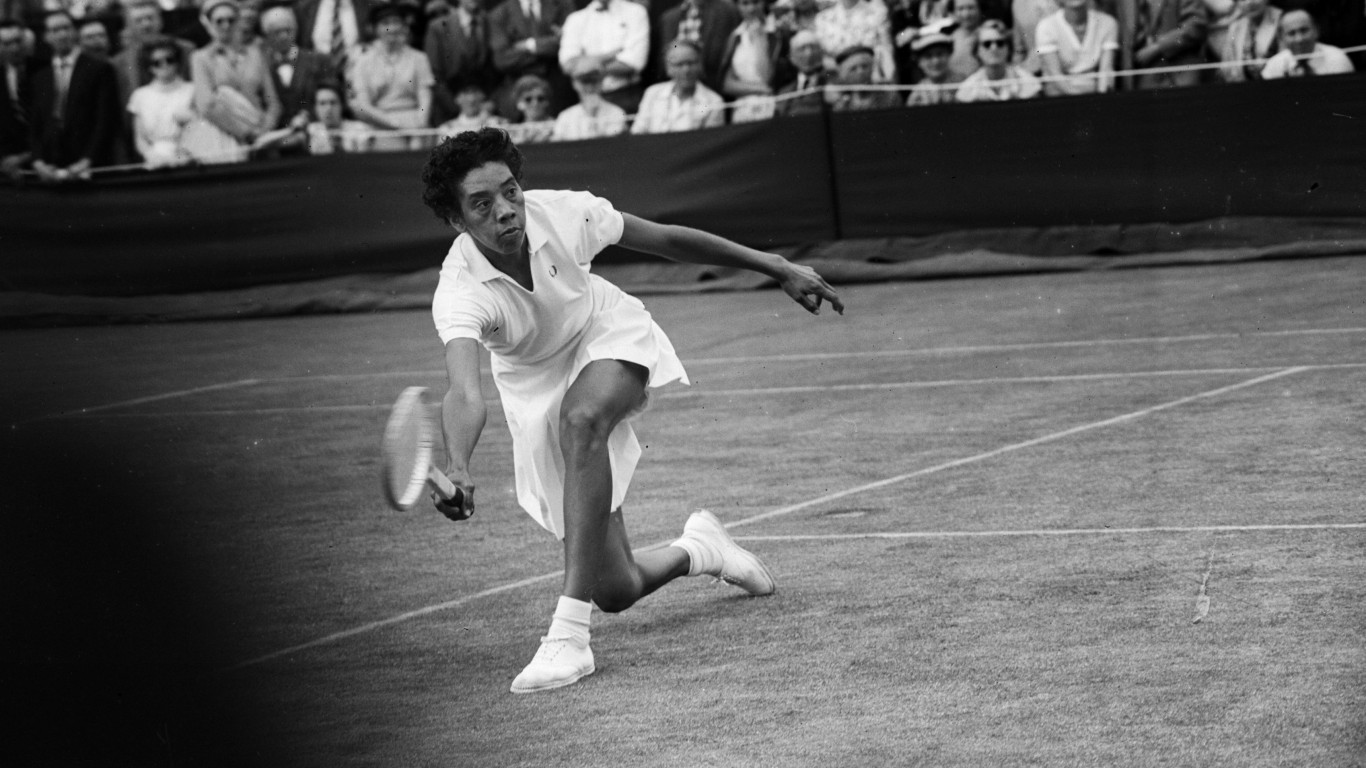 Althea Gibson overcame racial prejudice to become a tennis champion in the 1950s. In 1950, Gibson became the first African-American to compete in the U.S. National Championships. Six years later, she won the French Open, and she added Grand Slam titles at Wimbledon and the U.S. Open in both 1957 and 1958. After her women’s singles and double triumphs at Wimbledon, she was honored with a ticker-tape parade in New York City.