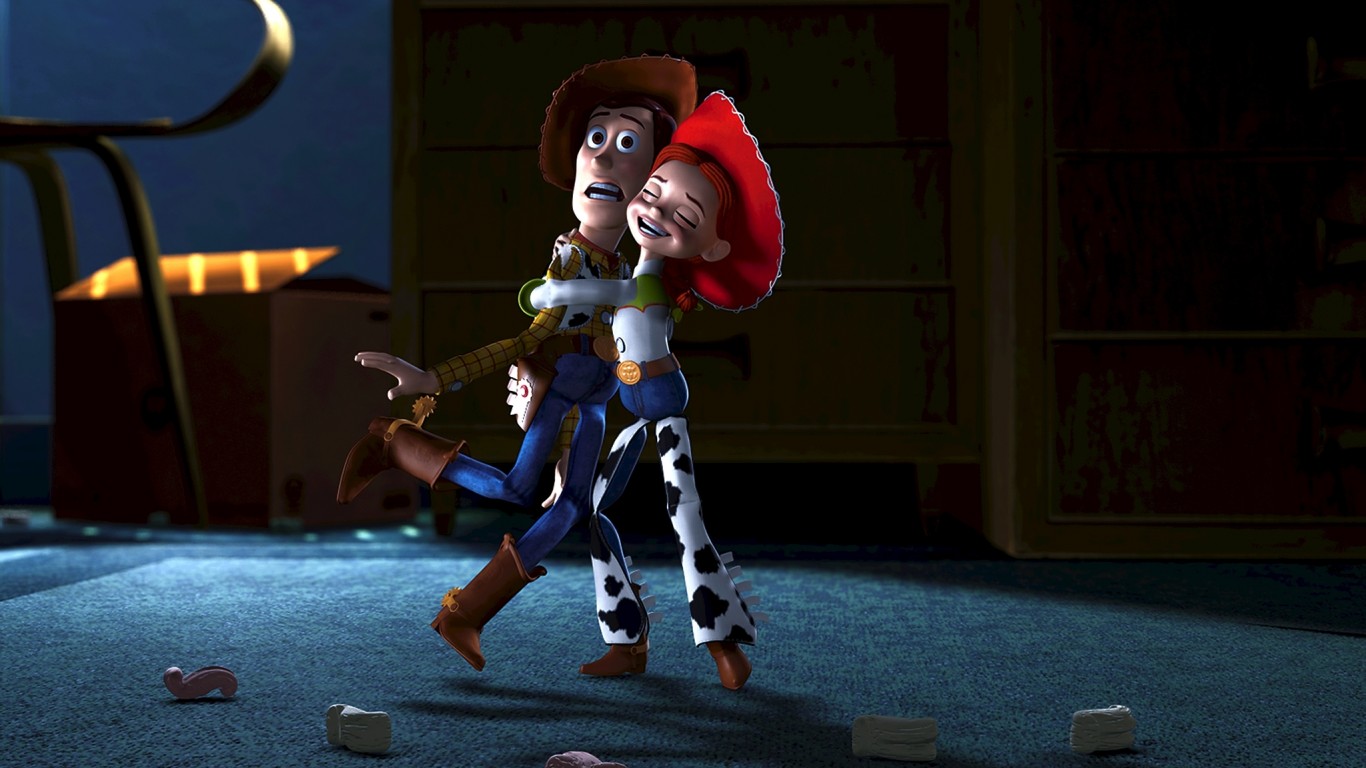 Perhaps one of the most financially successful children’s movie sequels, “Toy Story 2” adds now-beloved toys Jessie (played by Joan Cusack) and Bullseye the Horse to the cast, and includes the gut-wrenching song “When Somebody Loved Me” by Sarah McLachlan. 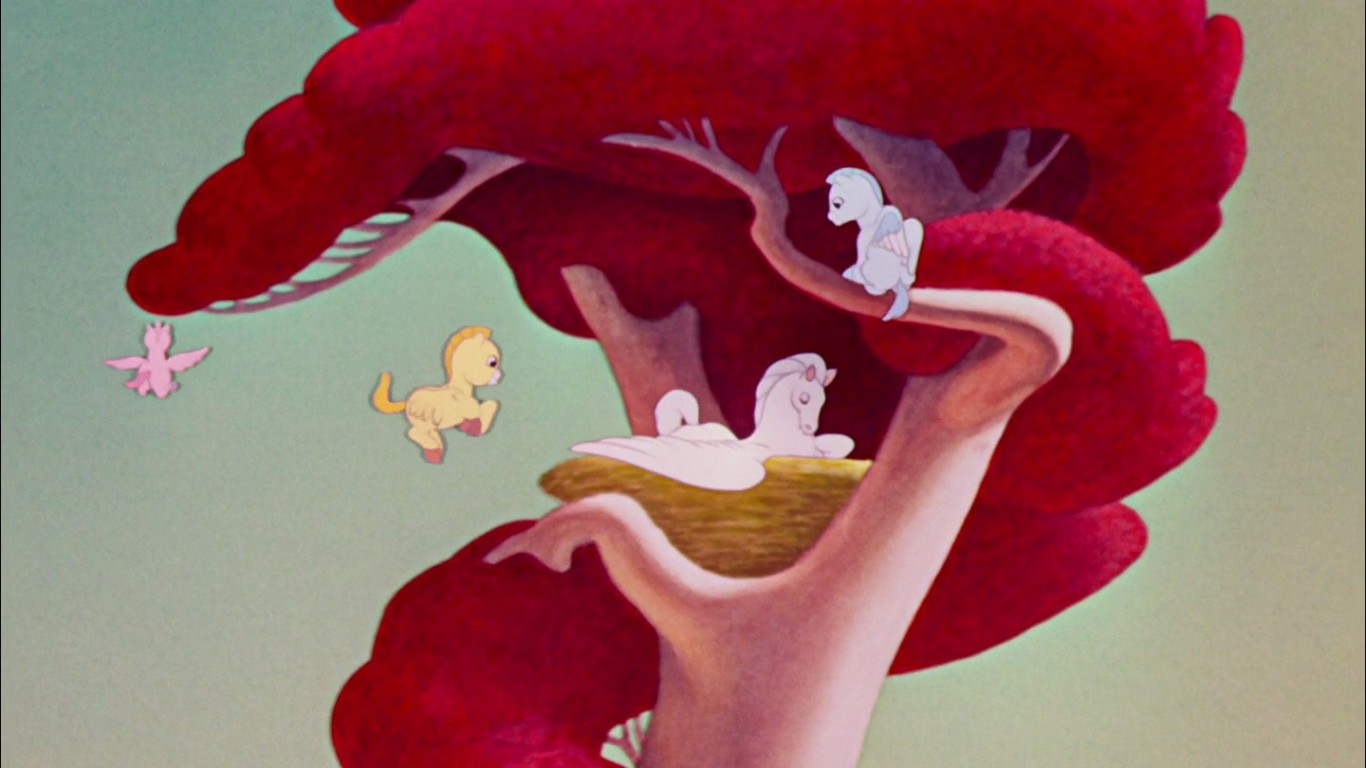 Fantasia was one of Disney Animation Studio’s most ambitious projects to date, combining classical music with their stunning animation and featuring Disney’s most iconic character, Mickey Mouse. The sorcerer in the “Sorcerer’s Apprentice” segment was named Yen Sid – Disney spelled backwards.

ALSO READ: Most Profitable Kids Movies of All Time 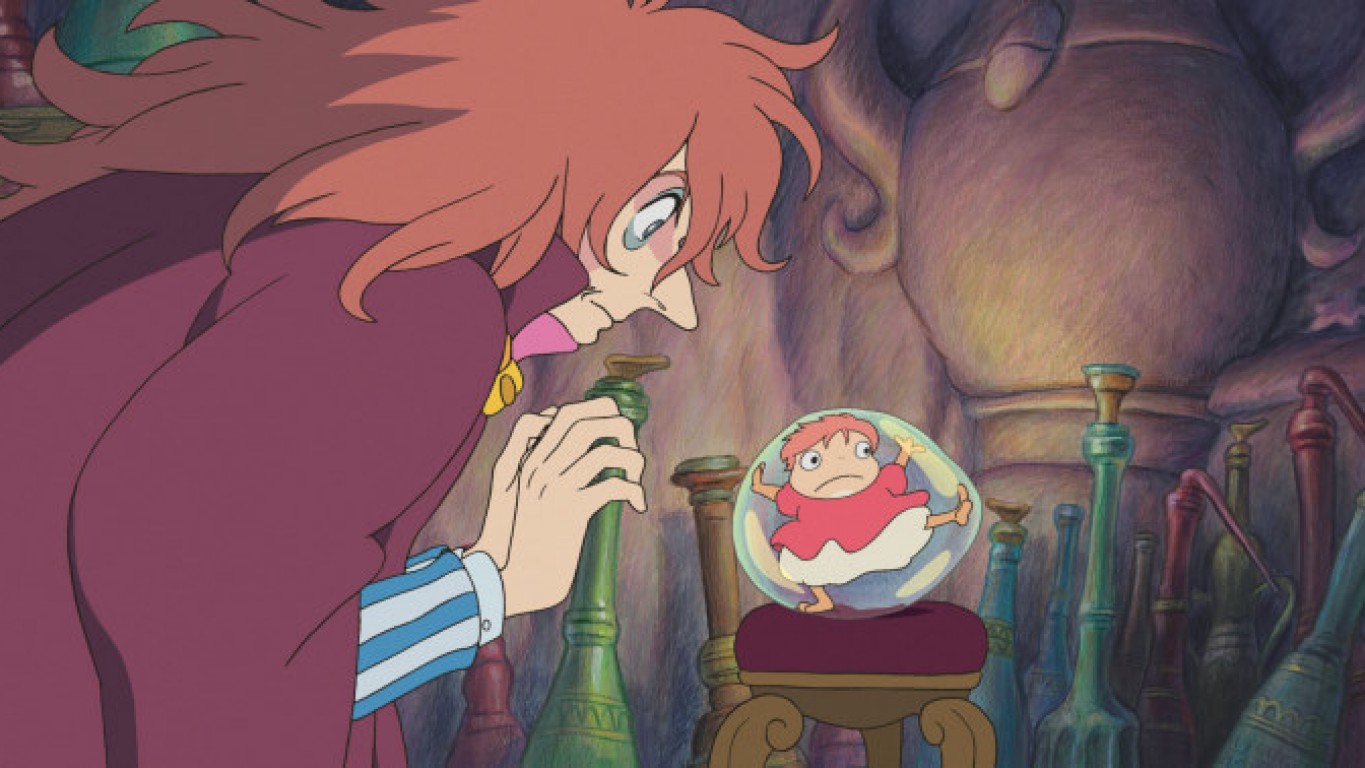 One of the small selection of Studio Ghibli classics, this film stars Matt Damon, Tina Fey, and Liam Neeson, and tells the heartwarming tale of a goldfish princess named Ponyo who falls in love with a boy from the land, Sosuke. 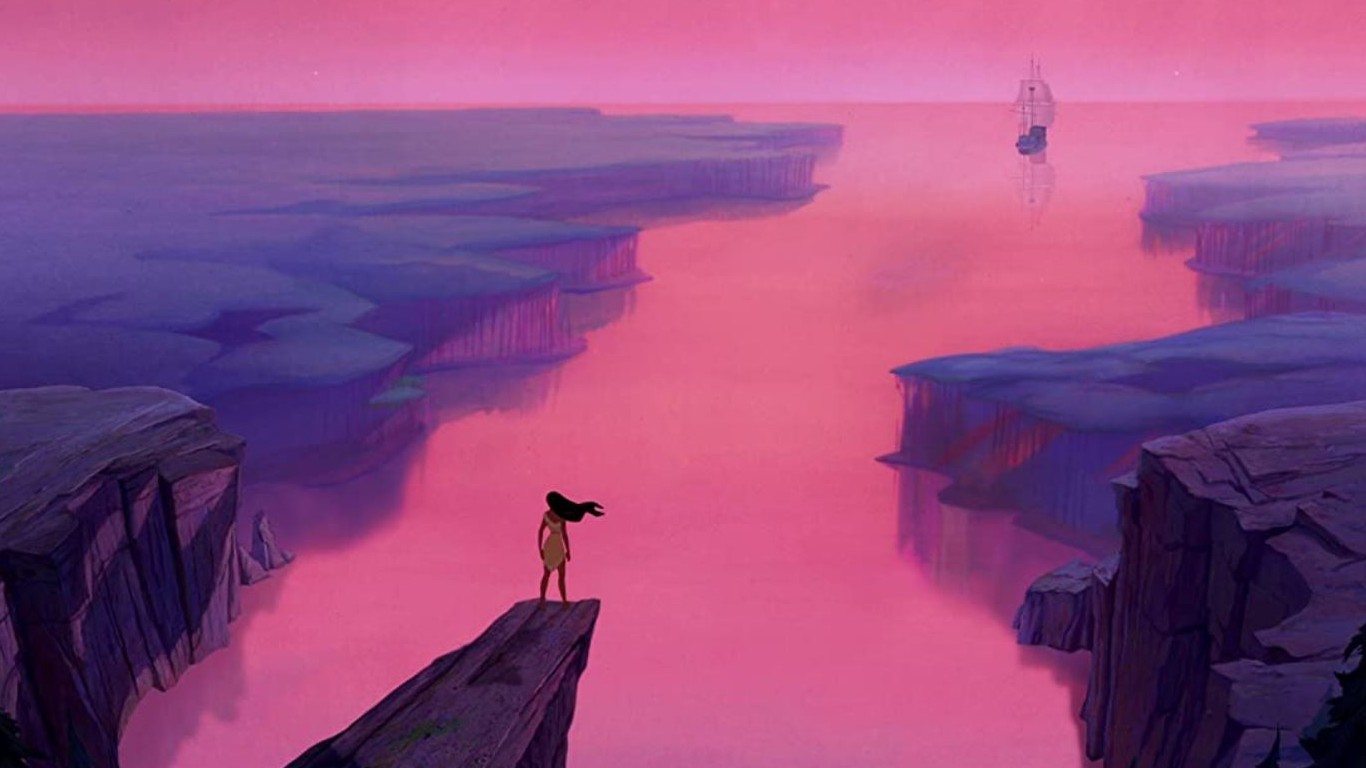 Telling the tale of the Pilgrims of the Mayflower and their conflict with the Native Americans, “Pochahontas” is a story inspired by true people and events – as told by Disney. (Did you know that Pochahontas and John Smith never actually got married? The real life princess married John Rolfe.) 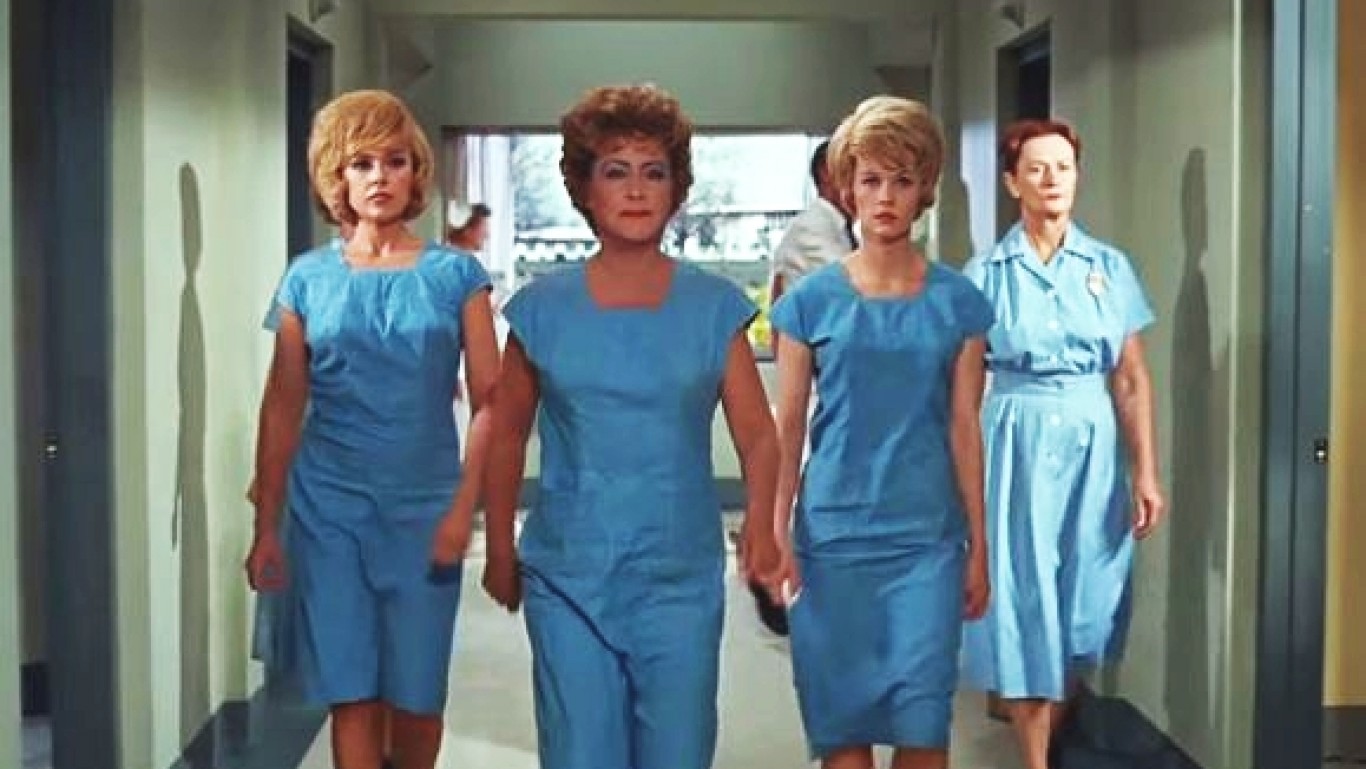 After a driver in a traffic jam tells the other drivers of his hidden treasure, he dies, and the assembled drivers race to get to the loot first. The film was nominated for six Academy Awards (winning the Best Sound Effects Oscar). The all-star cast of famed comedians included Milton Berle, Sid Caesar, Jonathan Winters (who was nominated for a Golden Globe for his performance), and Buddy Hackett.