9 Cities With More Than 20 Million People 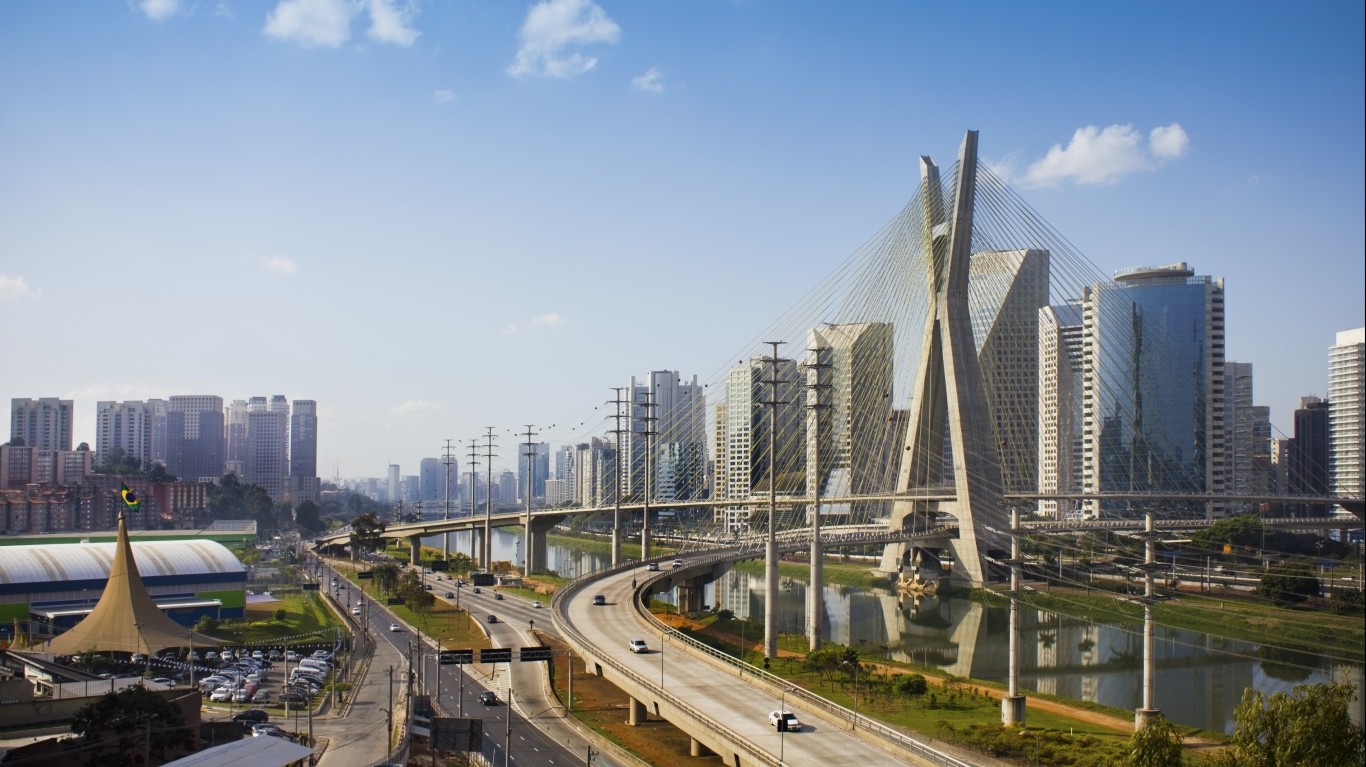 The largest city in Brazil and in the Americas as a whole — and also by far the largest Portuguese-speaking city — São Paulo had a population of only 2,334,038 in 1950, about one tenth of the current number. In addition to native Brazilians, it has benefited economically, socially, and culturally from a large influx over the past century or so of immigrants from Europe and Asia. 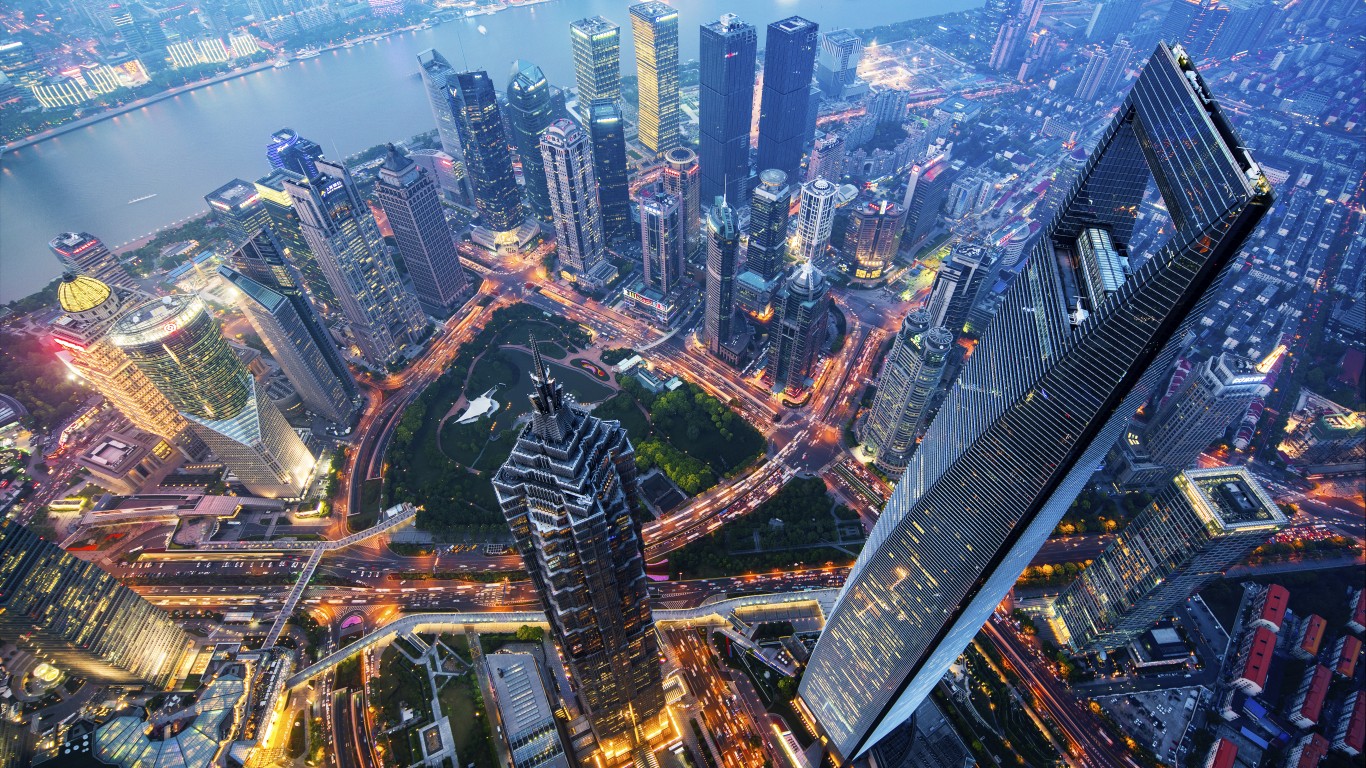 China’s largest city, Shanghai is also one of the world’s fastest growing ones, increasing by double-digits in almost every year since 1992. A major financial capital, it has long drawn people from other parts of the country, and long-term migrant workers are said to represent almost 40% of the city’s population.

ALSO READ: The Impact of COVID-19 on Traffic in America’s Largest Cities 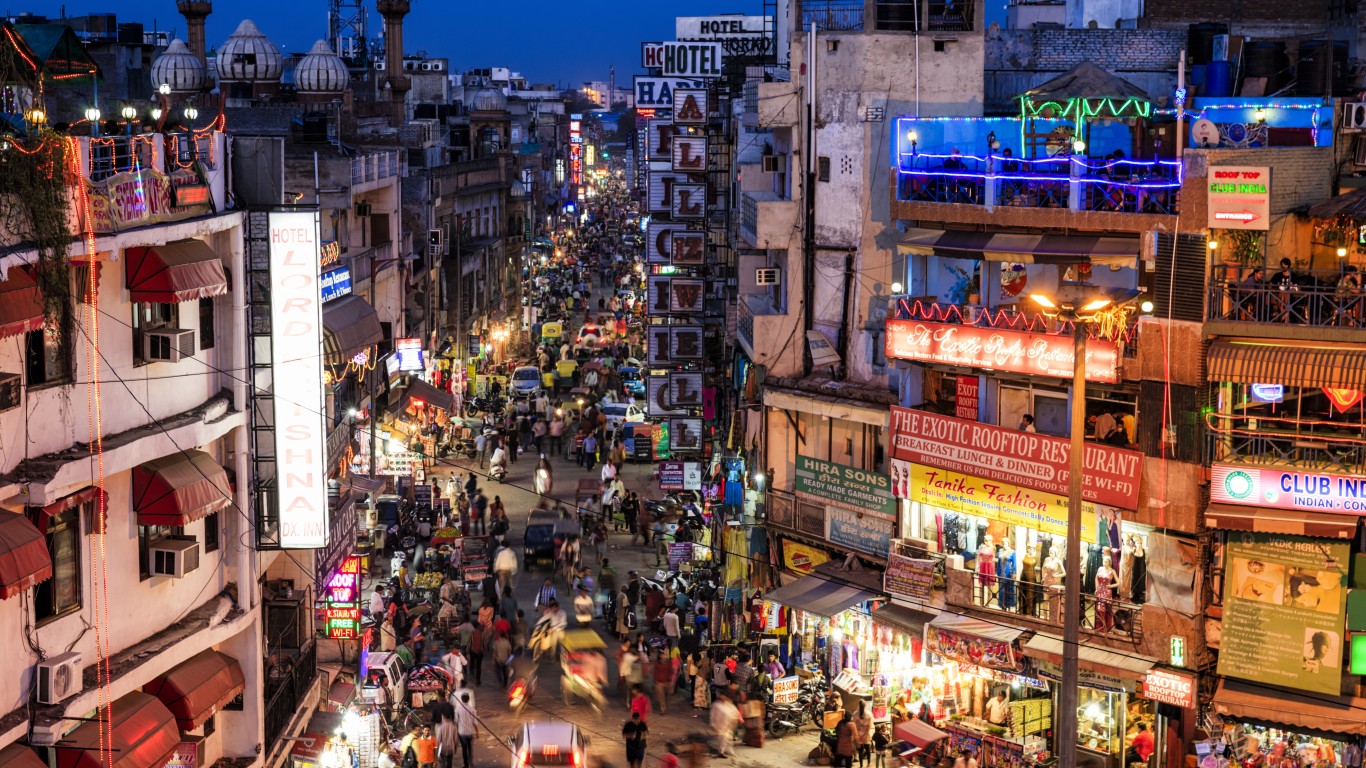 The urban agglomeration of Delhi, which incorporates the Indian capital, New Delhi, is one of the world’s fastest growing cities, and the largest in India in both population and area. That population has increased by almost 900,000 since 2015 alone, reflecting both natural growth and immigration. 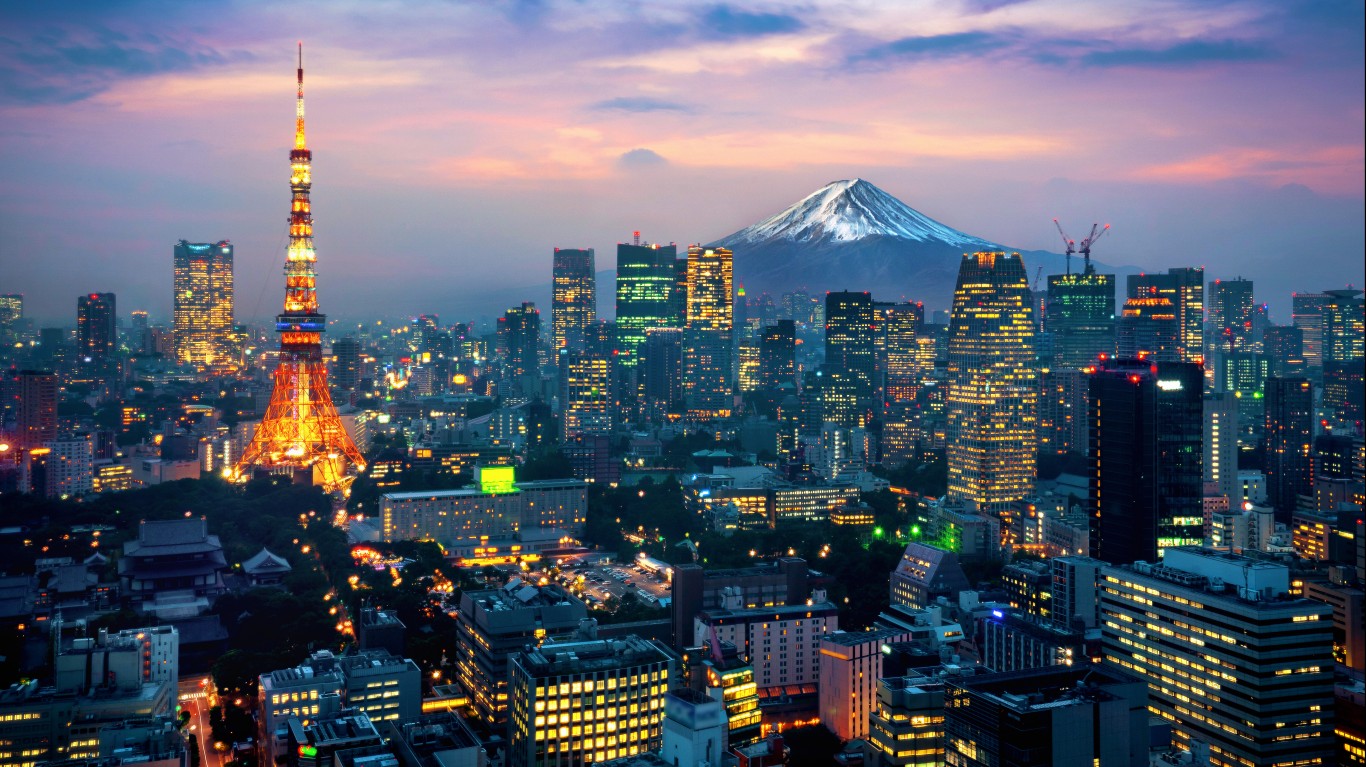 The world’s most populous city, Tokyo has seen its population more than triple since 1950. However, it has shrunk slightly since 2015, to the tune of 0.14%. Today home to about a quarter of the country’s population, Tokyo has always been Japan’s largest city. In the 18th century, when it was still known by its old name of Edo, it became the first Asian city whose population exceeded a million.