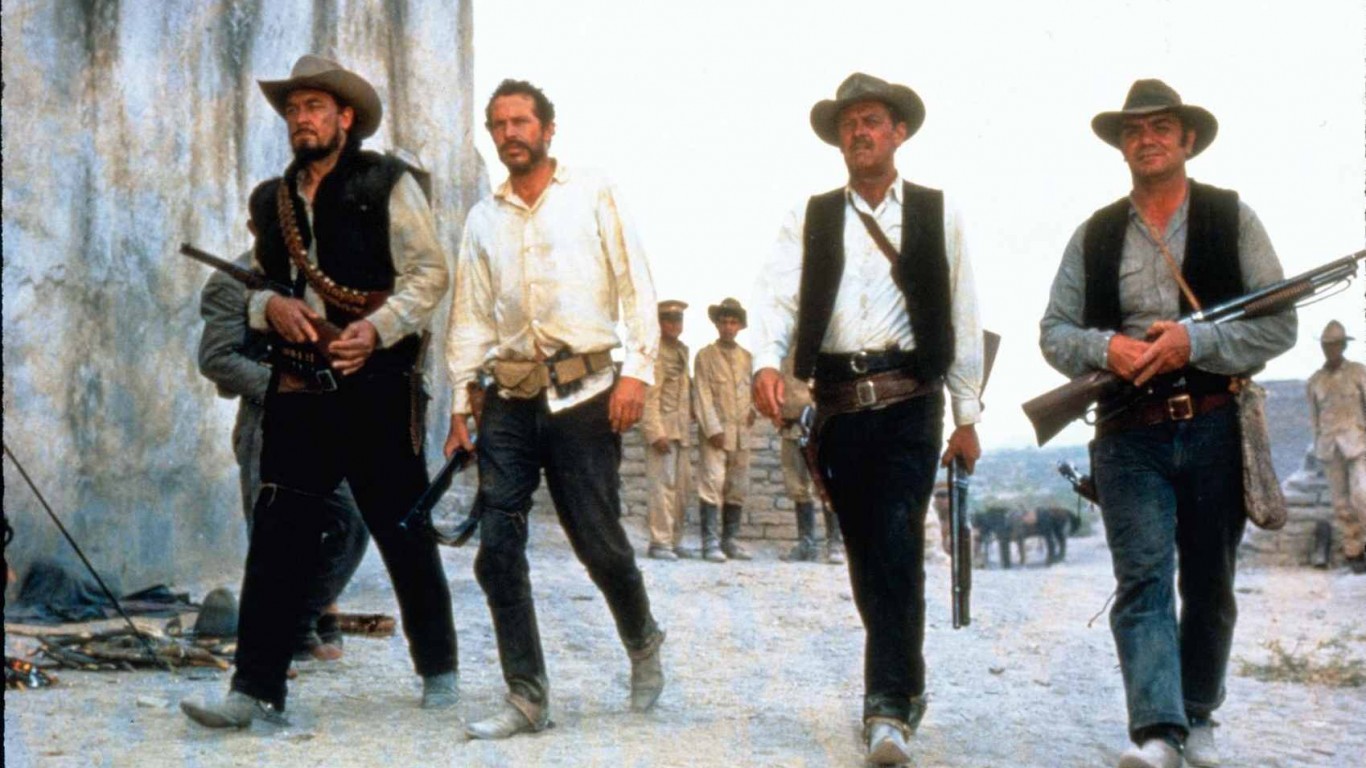 After premiering in its uncut form, this gritty Western was shortened for wider theatrical release. The original 144-minute version was released decades later and it fills in some of the character’s backstories. “Seeing this restored version is like understanding the film at last,” wrote critic Roger Ebert in his four-star review. 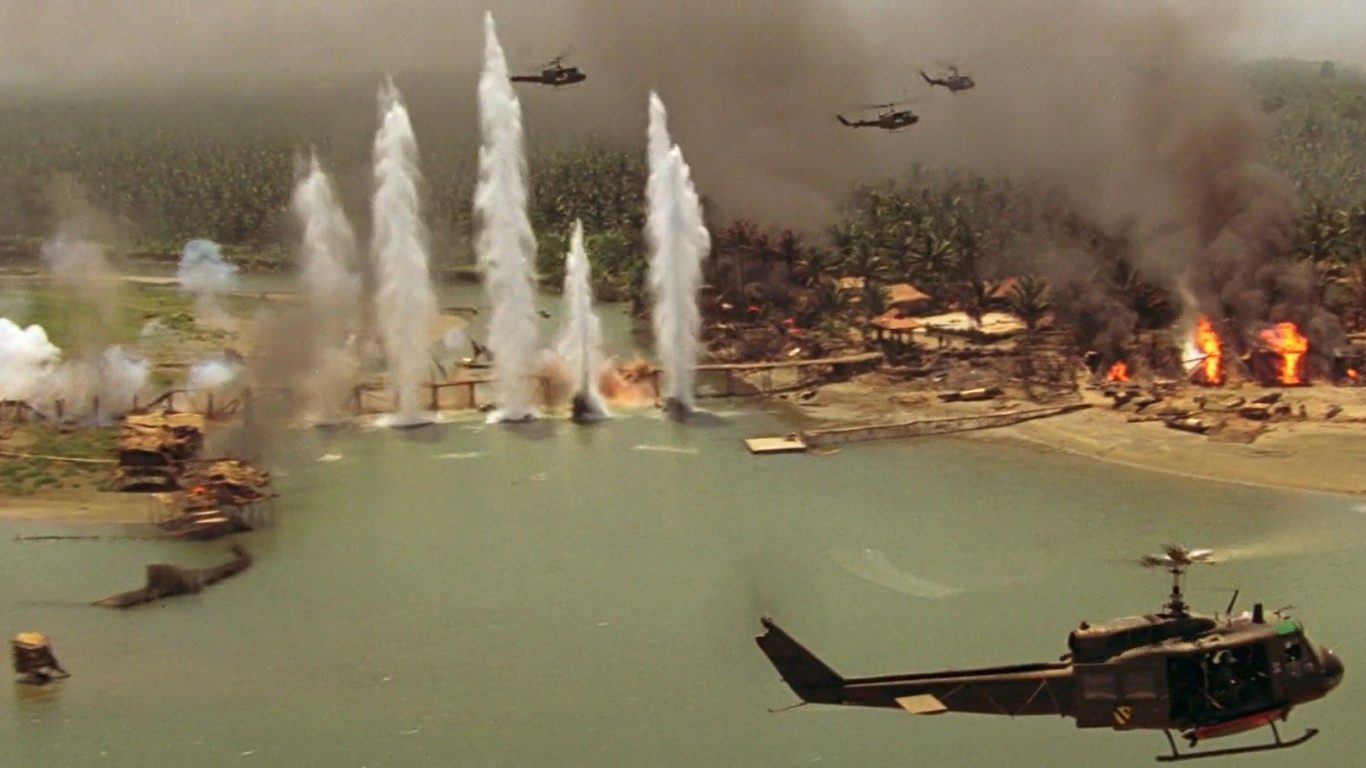 Coppola first revisited his Vietnam War masterpiece with “Apocalypse Now: Redux,” adding sequences that were cut from the theatrical release. Many felt that the reinserted French plantation segment detracted from the film’s overall flow. He later unveiled this definitive cut, which combines the best aspects of both previous versions and bursts to life in 4K resolution. 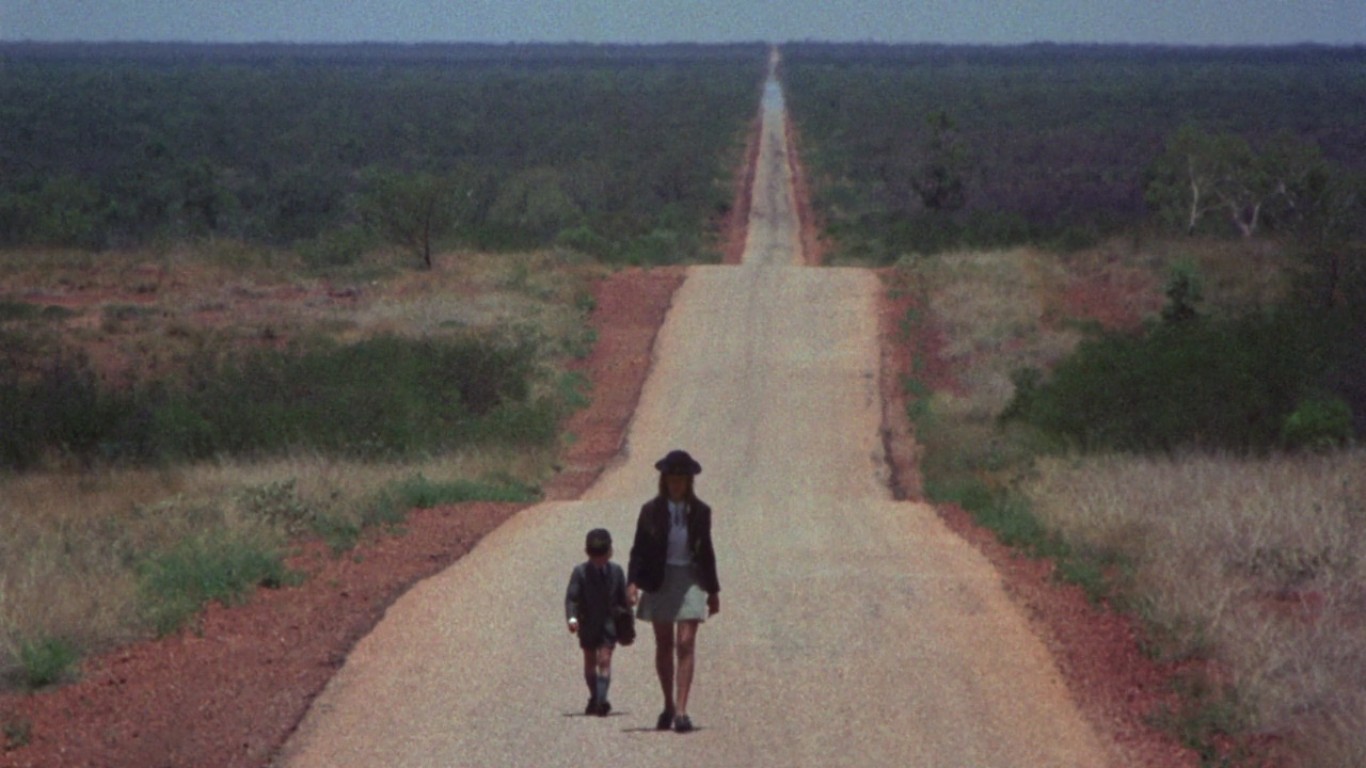 A pair of stranded siblings join an Aboriginal boy for his ritualistic walkabout in this Australian survival film. The director’s cut is identical to the original British theatrical version and its five minutes of additional footage was once deemed too offensive for American audiences. 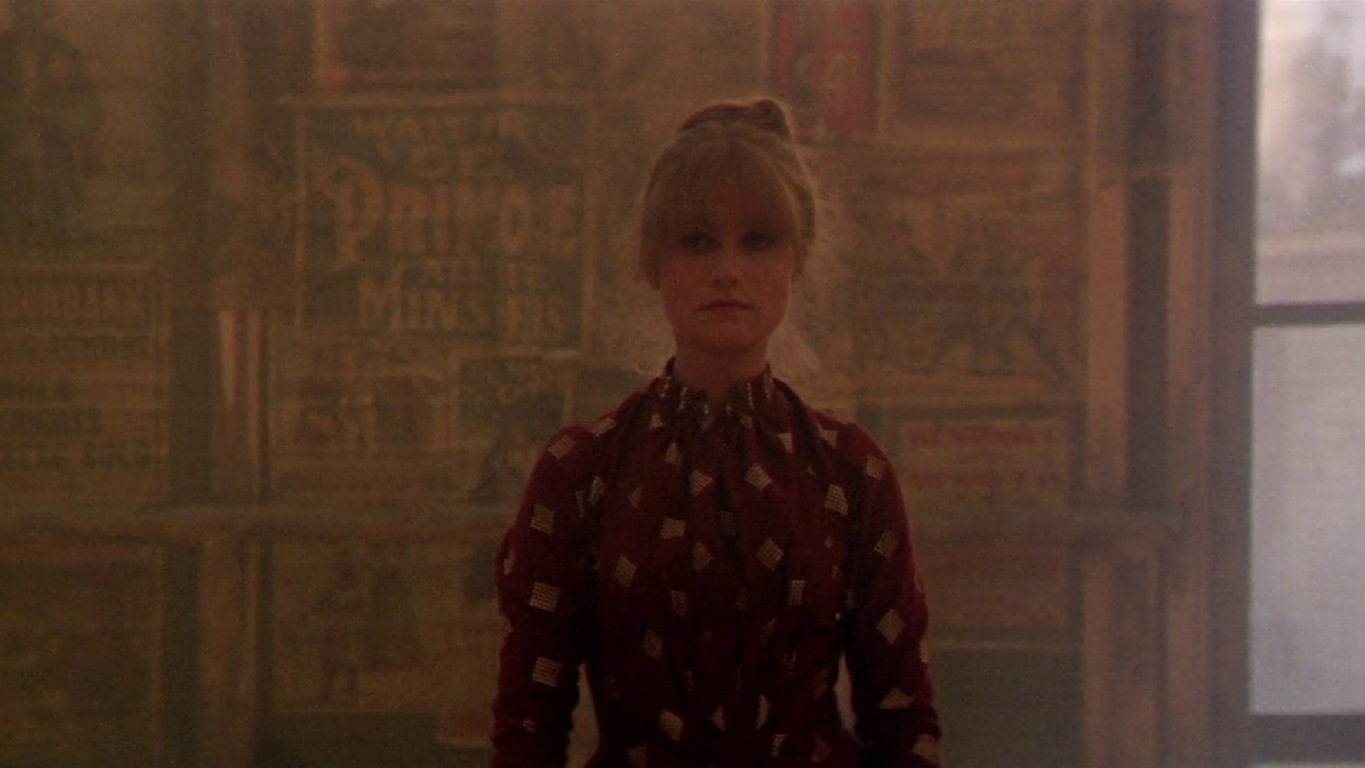 The film that famously sank a studio (United Artists) debuted with a runtime of 219 minutes, which was reduced to 149 minutes for wider release. Director Michael Cimino later supervised the digital restoration of a 216-minute version and it helped garner various reappraisals. Some critics now describe the work as a masterpiece. 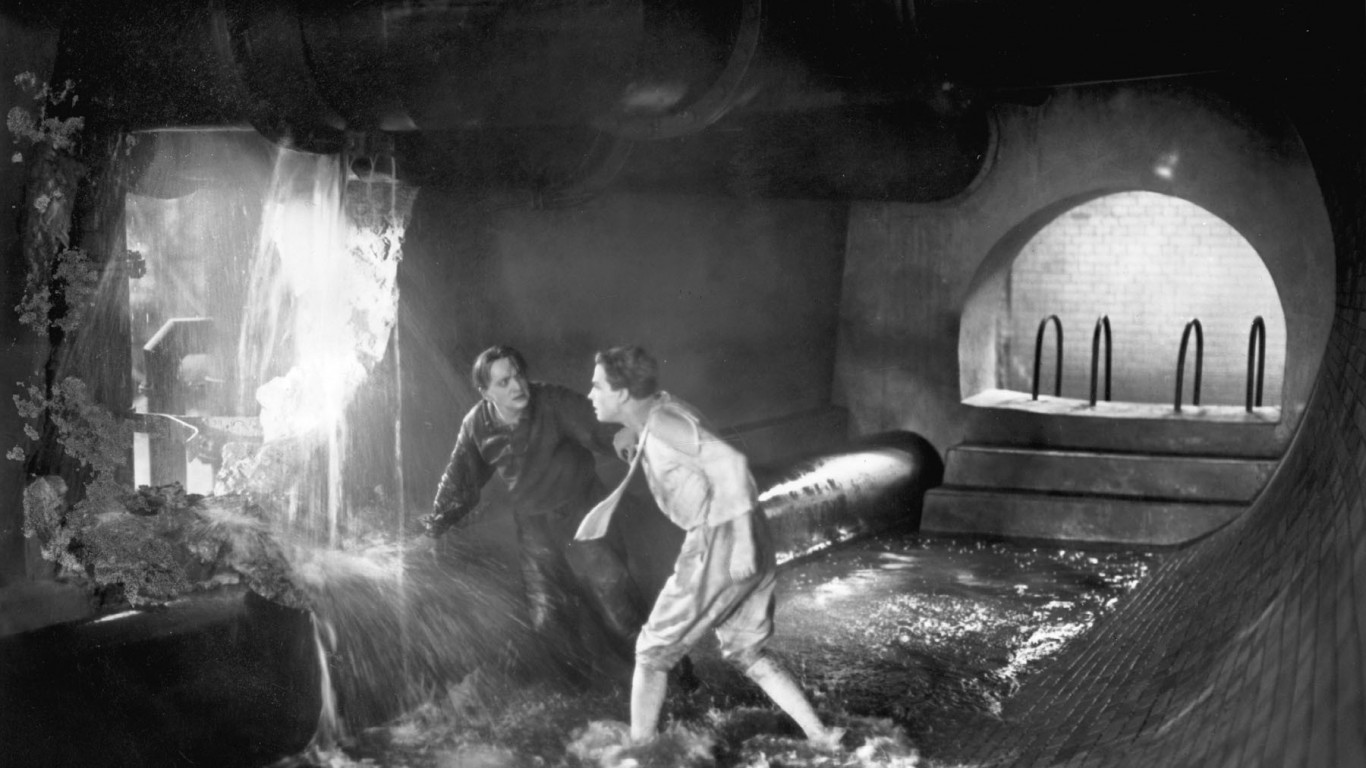 Fritz Lang’s silent-era sci-fi classic has been released in multiple forms throughout the years and with varying runtimes. The uncut version features footage that was considered lost for good, only to be discovered in the archives of a Buenos Aires film museum in 2008. A two-year restoration project would follow, leading to premieres in Germany with a live orchestra.