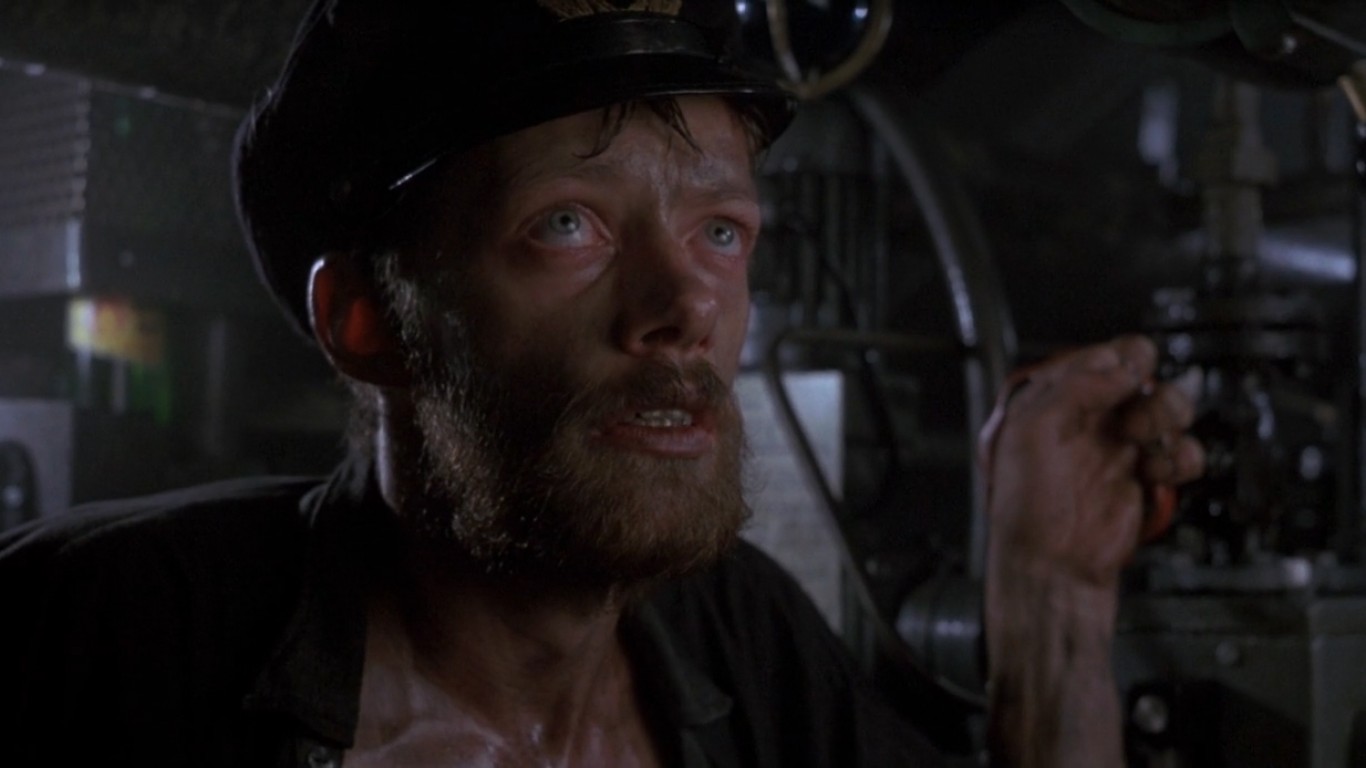 This WWII epic about life aboard a German submarine was cut down for theaters and then released in longer form as a TV miniseries. Wolfgang Petersen worked with over six hours of footage to create the official director’s cut, which combines elements of both previous versions. A 2018 “Das Boot Complete Edition” disc set includes all three versions plus 202 minutes of additional footage. 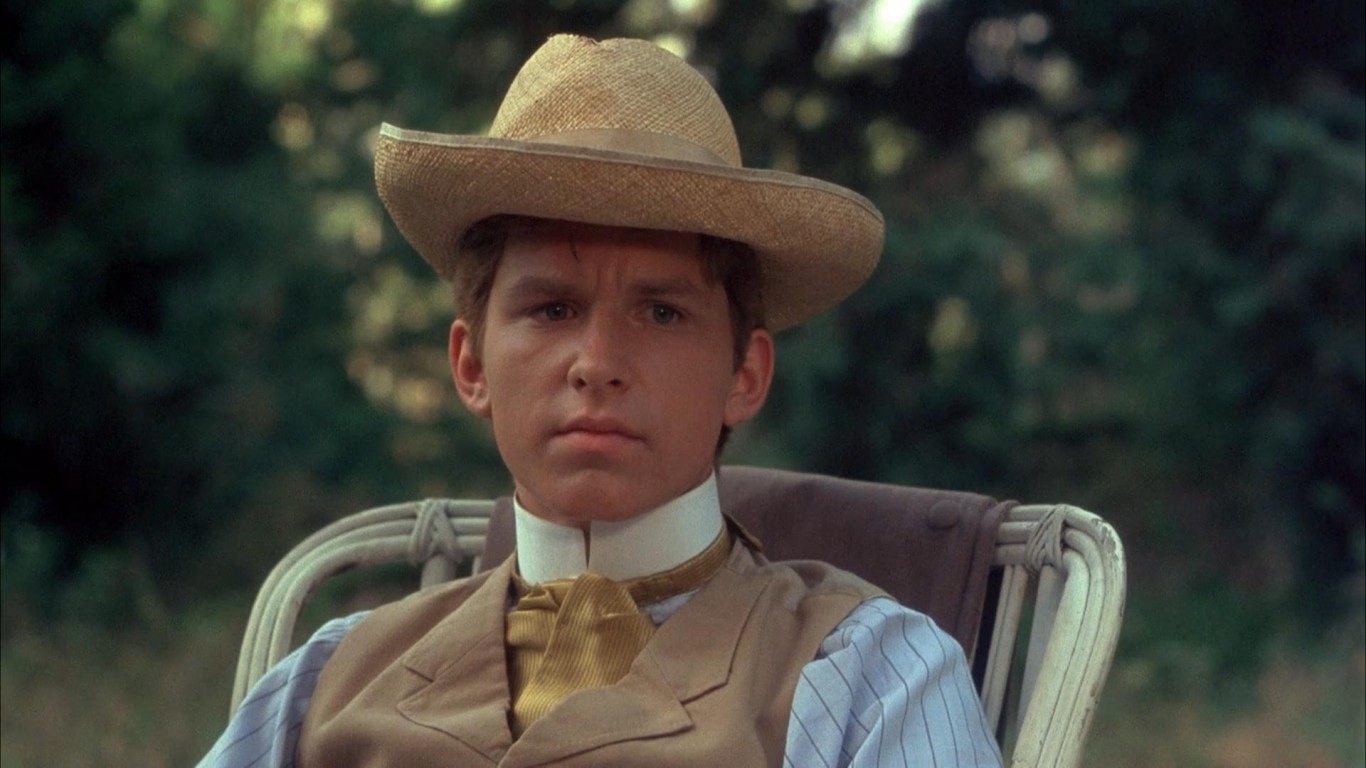 Most director’s cuts expand upon the original material, but that’s not the case with this influential Australian mystery. Striving for a tighter narrative, Peter Weir excised seven minutes of what he deemed to be superfluous footage. Both versions are available on certain DVD and Blu-ray releases. 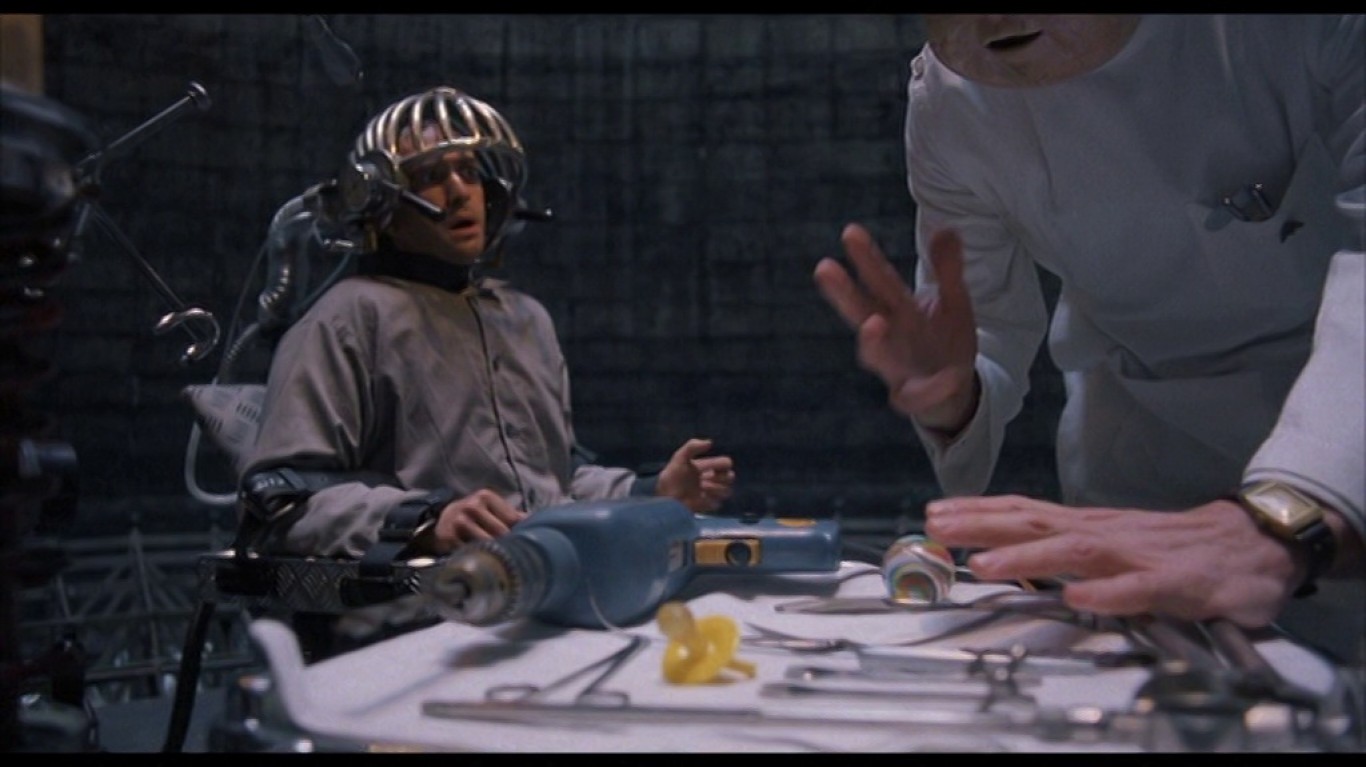 Terry Gilliam and Universal boss Sid Sheinberg famously battled over this Orwellian fantasy before it rolled into American theaters, with Gilliam ultimately prevailing. Sheinberg’s edit is known as the “Love Conquers All” version and it features a reduced runtime and happier ending. The director’s cut is identical to the European theatrical release and it has a runtime of 142 minutes, making it 10 minutes longer than the American theatrical version. 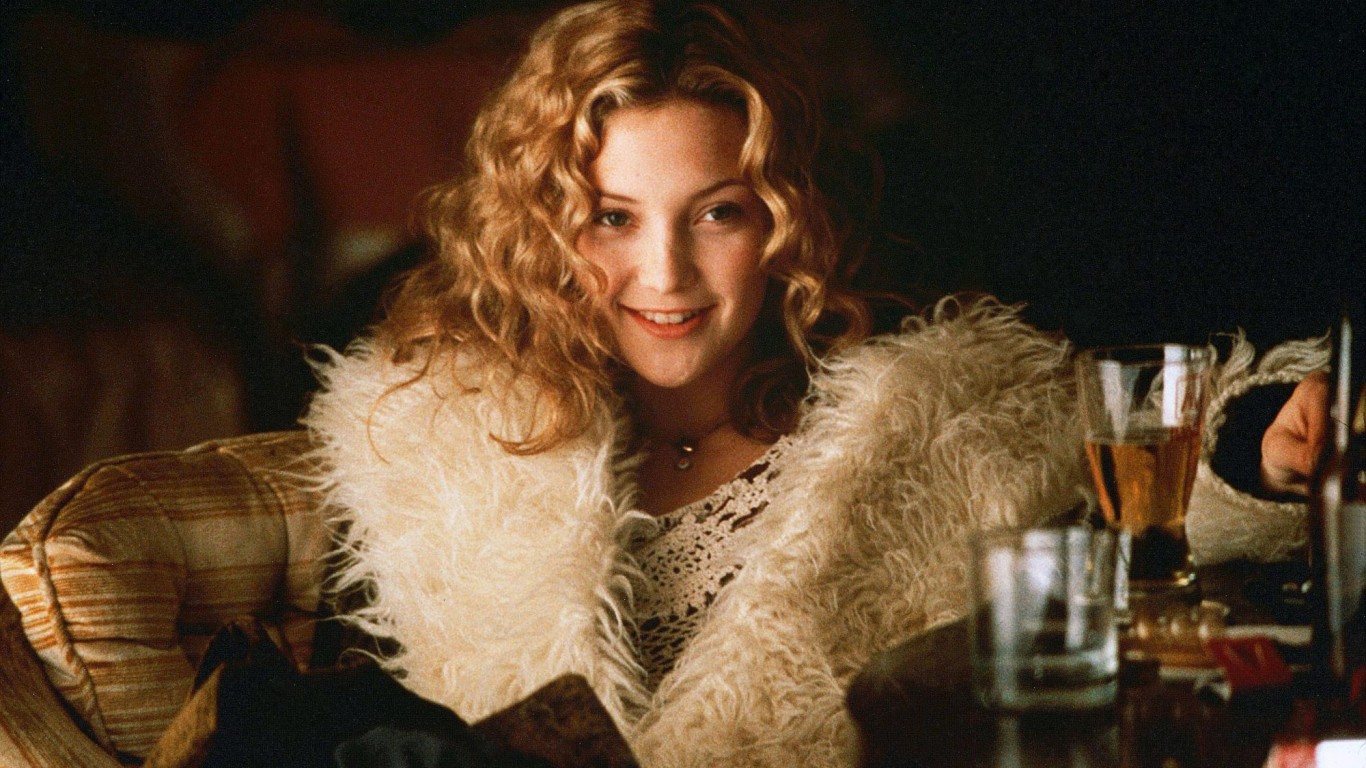 The 2001 DVD release of Cameron Crowe’s semi-autobiographical dramedy featured a Bootleg cut – aka “Untitled” – with 39 minutes of additional footage. Star Patrick Fugit prefers the longer version, which includes an added scene where the band sits down for a hilarious radio interview. Playing the deejay is Kyle Gass of rock duo Tenacious D. 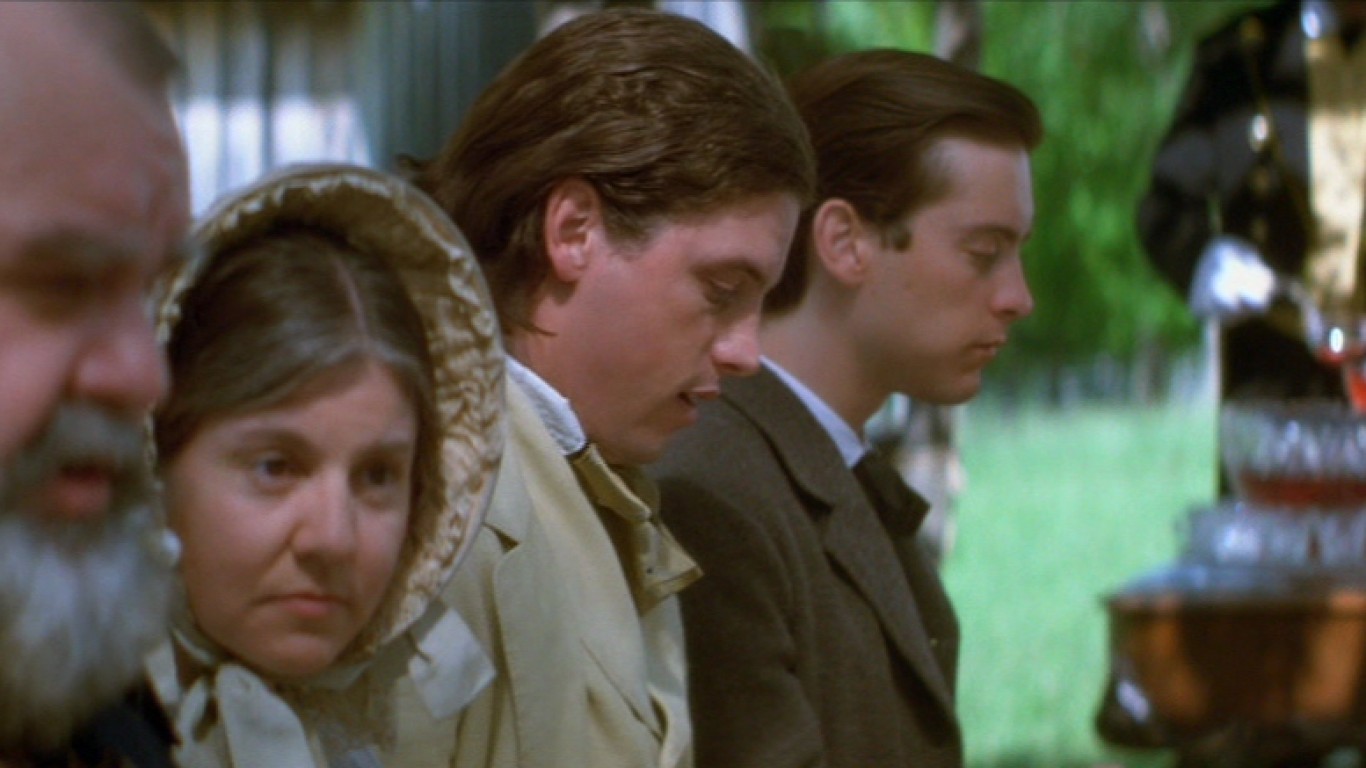 Offering a unique perspective on the Civil War, Ang Lee’s revisionist Western originally tanked in theaters. He later supervised the DVD release of an extended cut, which adds 10 minutes of footage and plays closer to his intended vision. While not drastically different from the theatrical version, it does rearrange a few sequences and help flesh out certain characters.