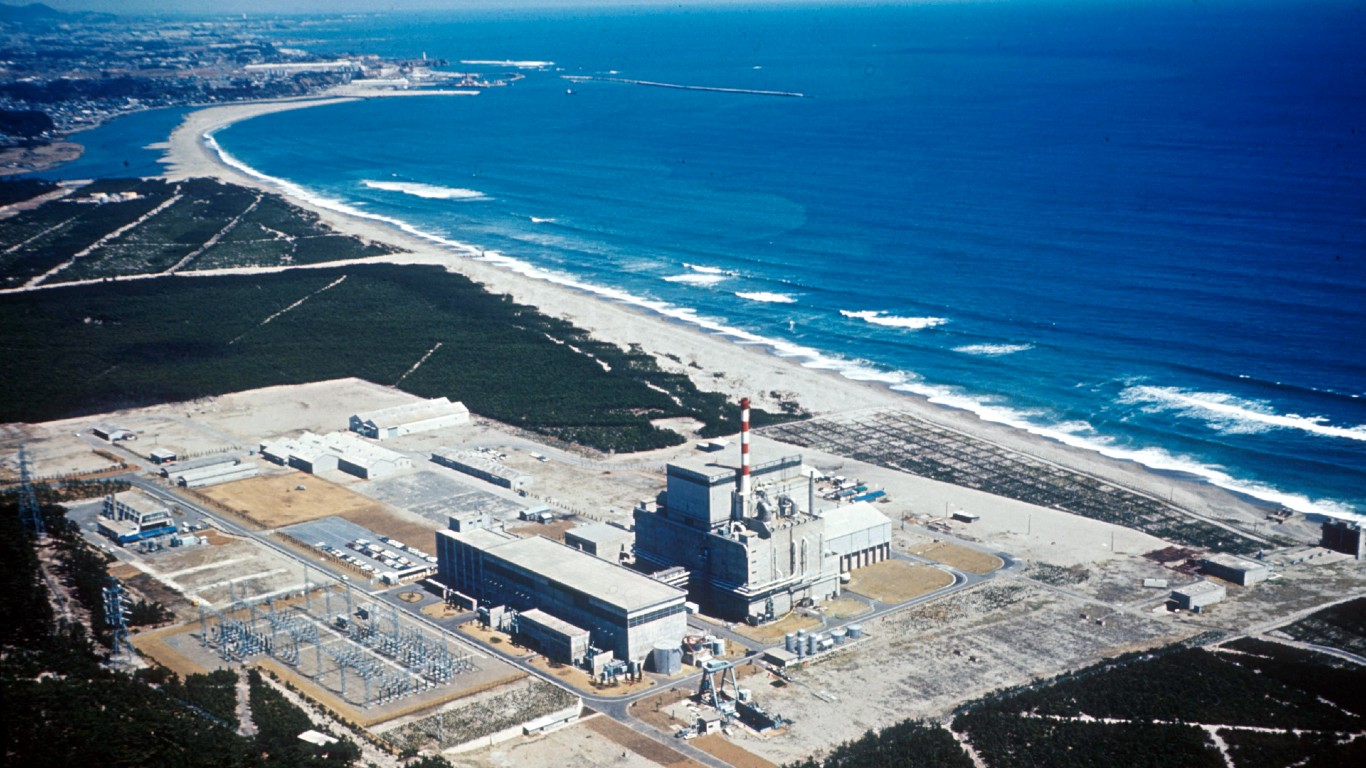 The nuclear-processing plant in Tomsk-7 in Siberia, a former secret city that was renamed Seversk, experienced an explosion in April 1993, that was the third-worst Russian nuclear accident after Chernobyl and Mayak. The accident occurred when workers poured nitric acid into a tank to separate plutonium from spent nuclear fuel. It is theorized that a lack of compressed air caused the mix of nitric acid, uranium and plutonium to overheat. The ensuing blast knocked down walls on two floors of the complex and released radioactivity in the atmosphere and exposed tens of thousands of people to elevated levels of radiation and contaminated air, water, and land.

In 1999, three workers received raised doses of radiation in a Japanese plant that was preparing fuel for an experimental reactor in Ibaraki Prefecture, on the eastern coast of Japan.

Although 119 people received a radiation dose, just three operators got a radiation dose that exceeded allowable standards. Two of the doses were fatal. According to the International Atomic Energy Agency, the accident was caused by “human error and serious breaches of safety principles.”

24/7 Wall St.
States With the Most Nuclear Power Plants 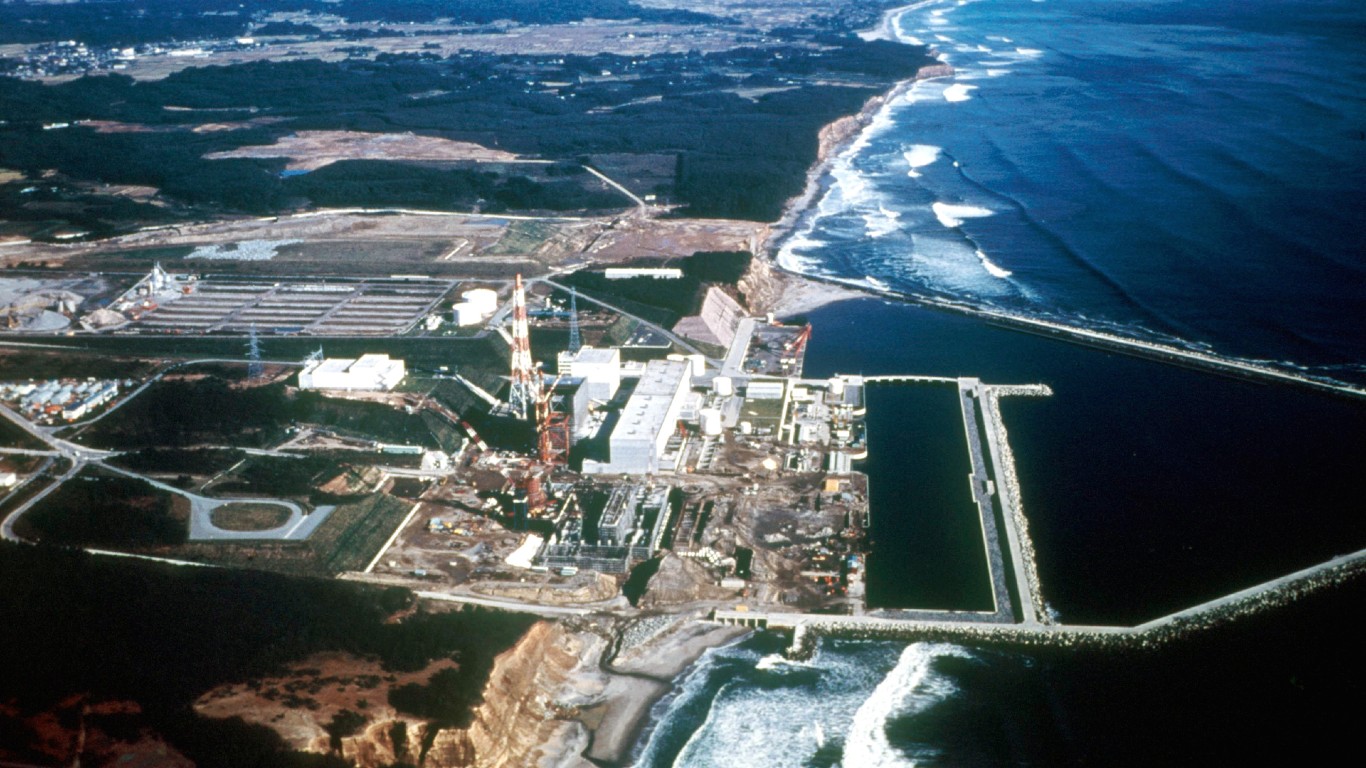 Nature, not humankind, had a hand in the Fukushima Daiichi nuclear power plant accident, one of two Level-7 incidents on the list. On March 11, 2011, an earthquake and tsunami slammed eastern Japan, where the nuclear power plant is located, cutting off external power to the reactors. The ensuing tsunami reached heights more than twice as high as the plant was designed to withstand. That disabled the backup diesel generators and shut down the reactor cooling systems. The overheating fuel in the operating reactor cores led to hydrogen explosions that severely damaged three of the reactor buildings. Fuel in three of the reactor cores melted. Radiation emitted from the damaged reactors contaminated the area around the plant and caused the evacuation of about 500,000 people.

13 Major Wars Happening Around the World