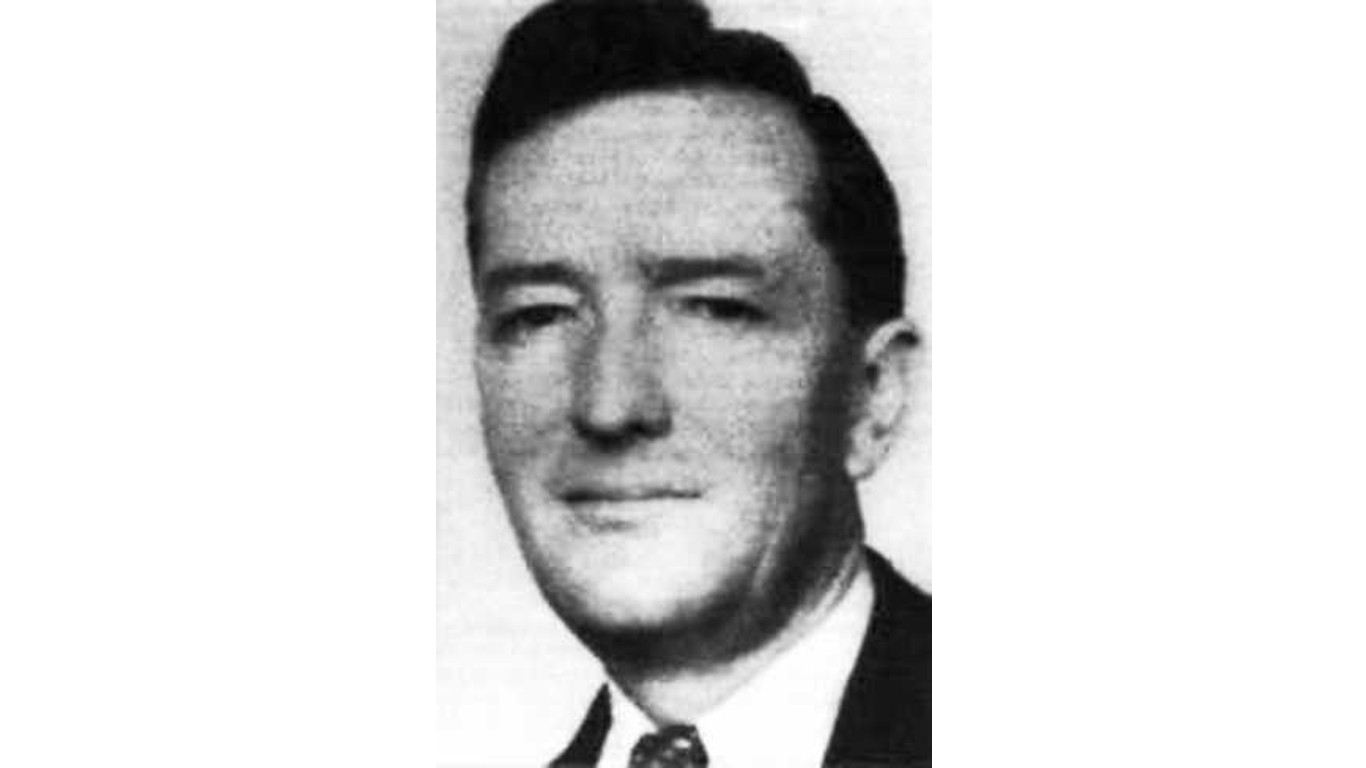 A Canadian fighter pilot and spymaster, William Stephenson served as a British agent in New York City during WWII under the codename “Intrepid.” Stephenson organized the relay of classified information between the U.S. and England and is credited with having influenced American public opinion toward joining the war. He is among several spies who are said to be the inspiration for Ian Fleming’s fictional character James Bond. 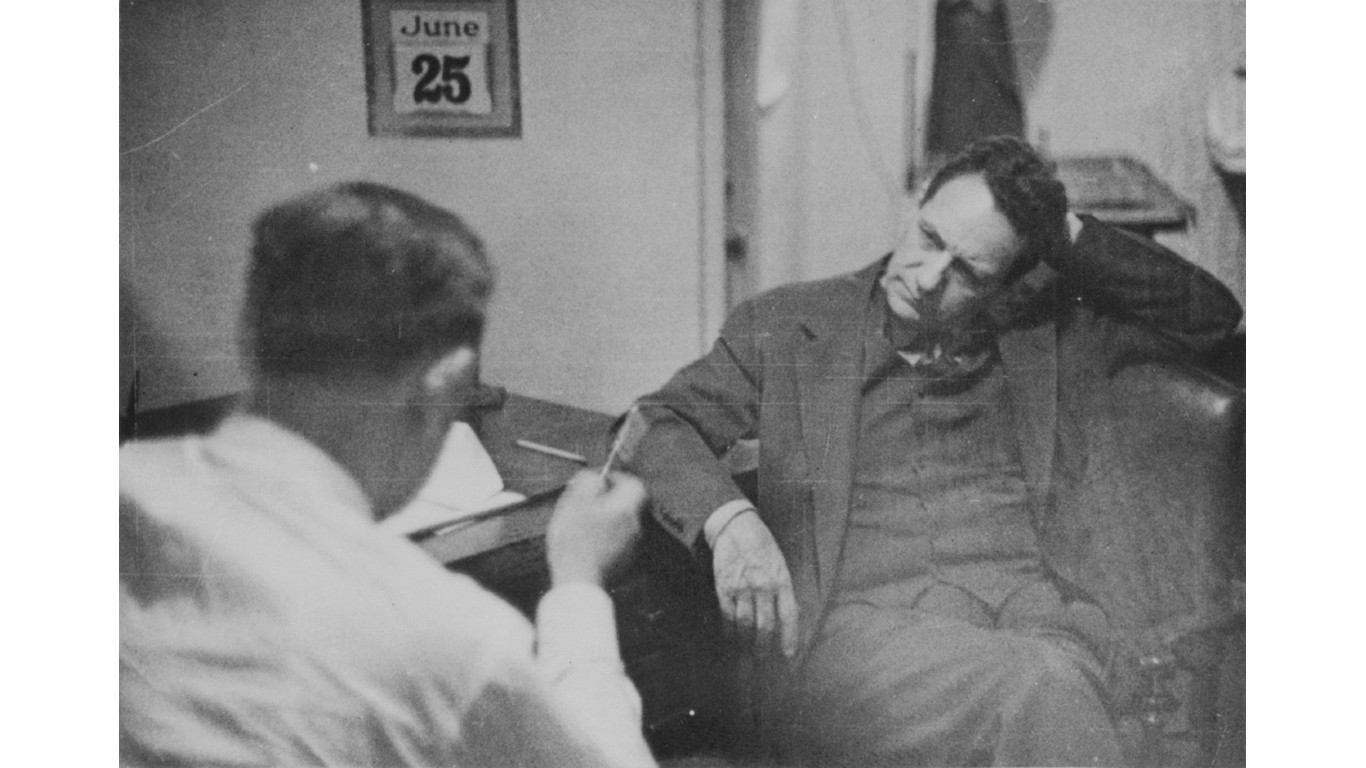 A German-born U.S. citizen, William Sebold was visiting family in Germany when he was coerced into becoming a spy by several Nazi officials. He instead became the first double agent for the FBI, sending the Germans fake intelligence while receiving legitimate information from them. His work was instrumental in taking down the famous Duquesne spy ring. 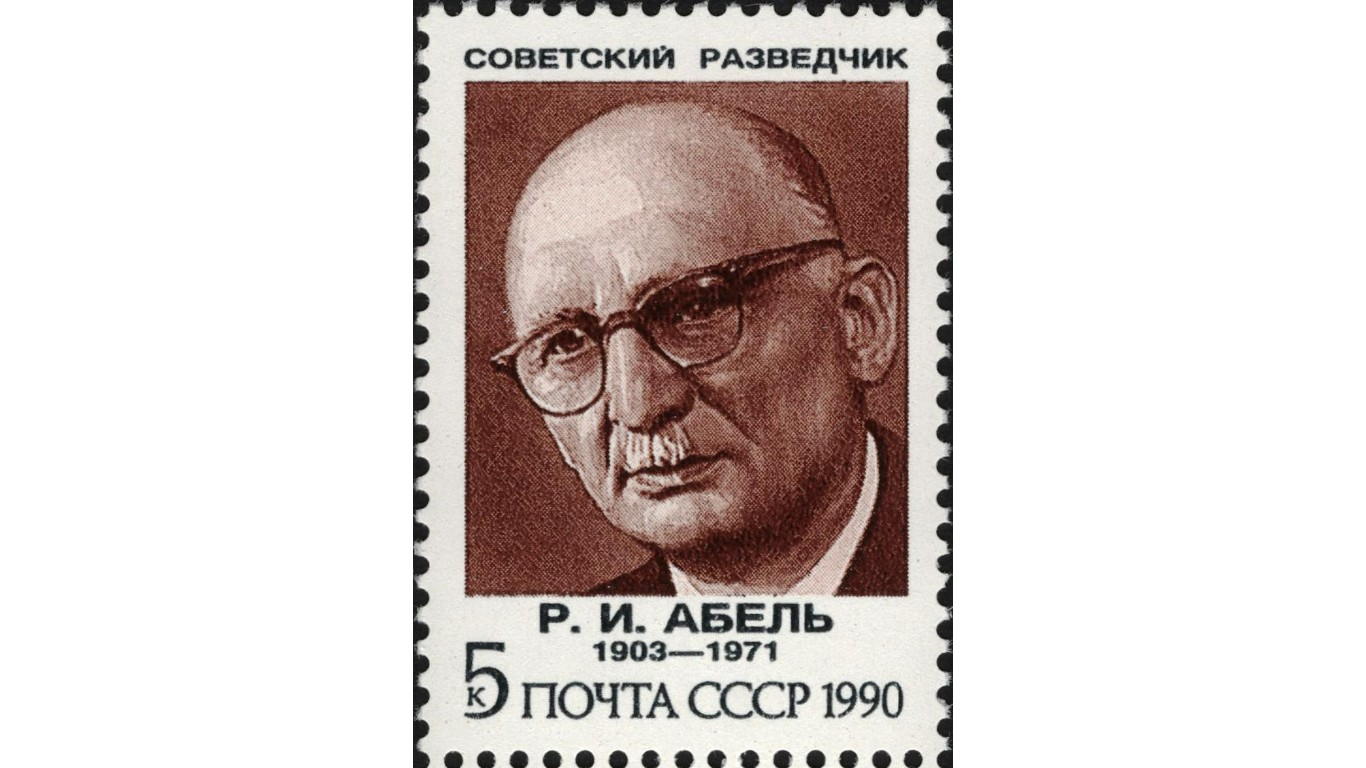 Born William August Fisher in England, Rudolph Abel moved to the Soviet Union in 1921 and joined the KGB in 1948. He was sent to work in a New York City spy ring, posing as a photographer, where he utilized short wave radio and hollowed out coins containing microphotographs of intelligence cyphers. Although he was eventually arrested by the FBI, he was later returned to the Soviet Union in exchange for downed U-2 pilot Gary Powers, where he received a hero’s welcome. His story is partially told in the 2015 film “Bridge of Spies.” 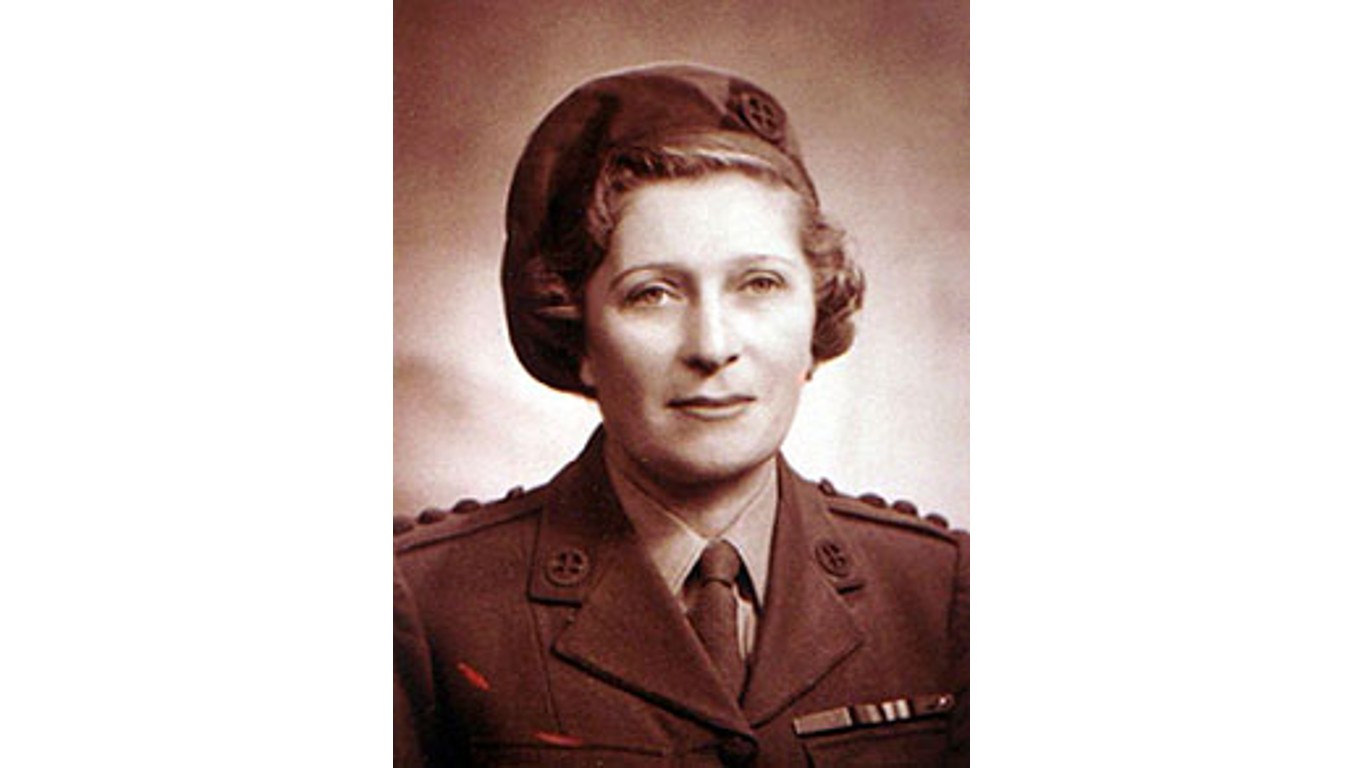 A British operative during WWII, Lise de Baissac parachuted into Nazi-occupied France where she helped arm and organize French Resistance fighters while pretending to be an amateur archaeologist. She bicycled around France collecting information and weapons, organizing on behalf of the Allies, and assisting other operatives in returning to England. Despite numerous run-ins with German soldiers, she was never caught. 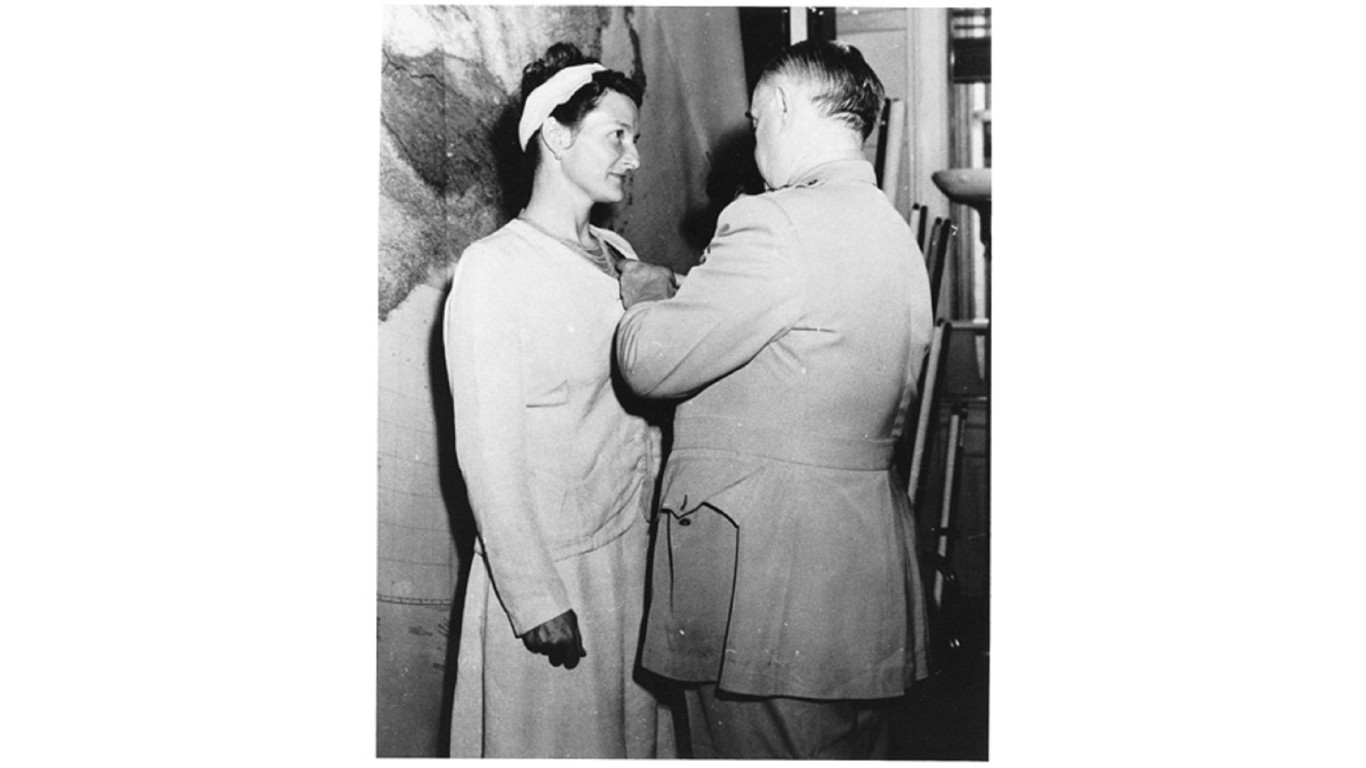 Working for the U.S. and the U.K., Virginia Hall lived undercover in Vichy France and organized resistance movements during WWII. She helped other agents access money and weapons, and also secured safehouses, medical treatment, and escape routes for downed pilots. The Germans considered her the most dangerous of all Allied spies and called her “The Limping Lady,” as she was missing part of a leg and wore a prosthetic.