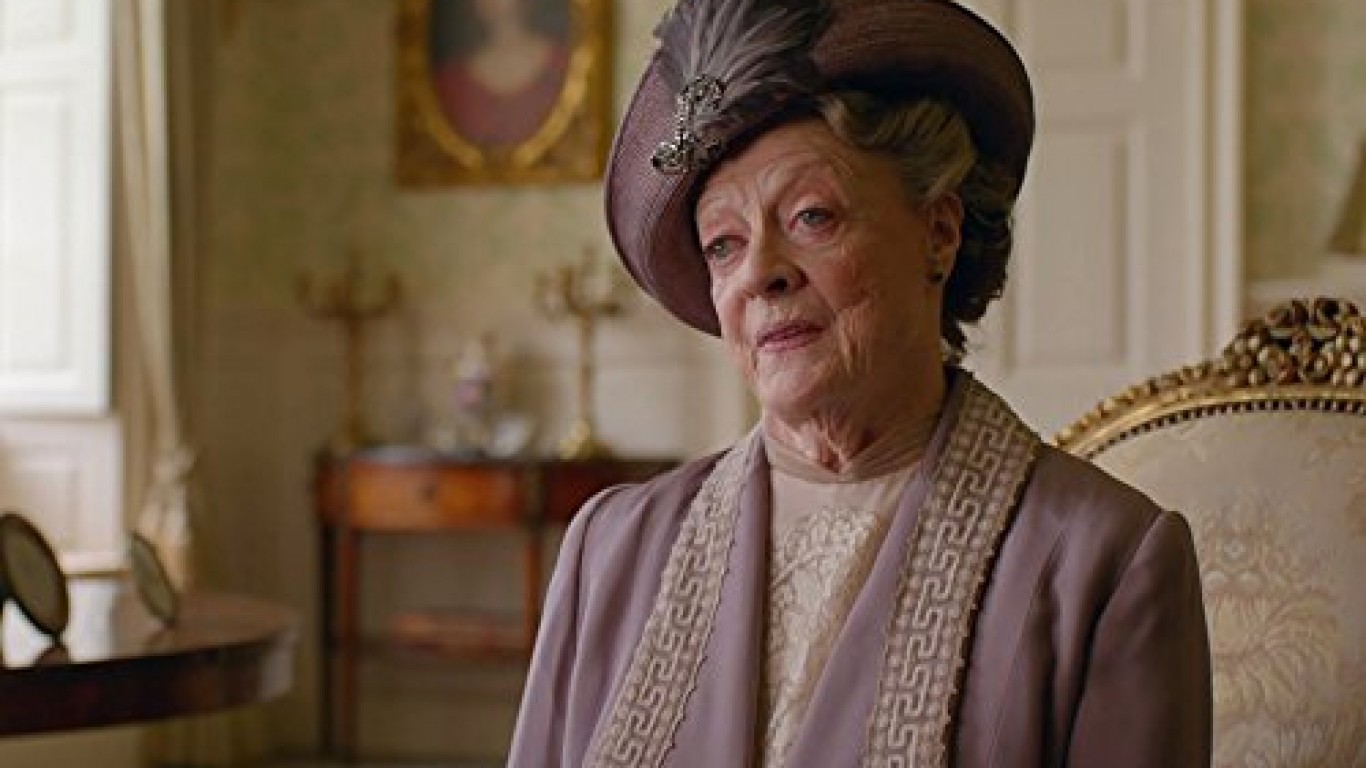 “Downton Abbey,” about an English aristocratic family adjusting to changes in the early 20th century, was the most successful British series ever shown on American television. The full-length film was enjoyed by critics on Rotten Tomatoes, who awarded it a score of 84%, saying it was “a fittingly resplendent homecoming.” Fans gave it a score of 94%. The film grossed $96.8 million and a sequel has recently been released. 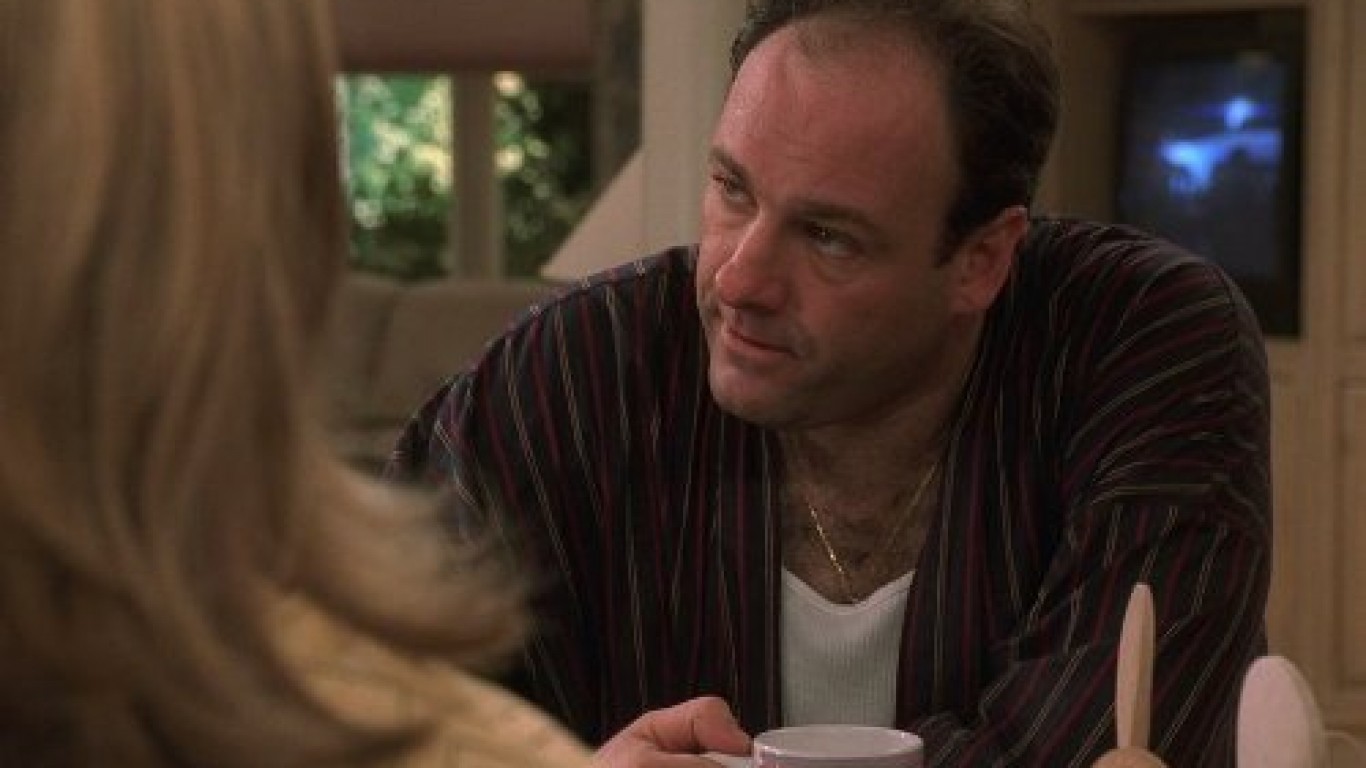 As a movie, “The Many Saints of Newark” was a prequel to the runaway television smash “The Sopranos,” a series about a conflicted New Jersey mob boss, Tony Soprano, and his family. The movie takes place in Newark in 1967, the year of the riots in that city, and shows the impact gang life had on the young Soprano. Rotten Tomatoes critics said the film was a good companion piece to the series and would satisfy fans and gave it a score of 71%. It did not do well at the box office, grossing $8.2 million.