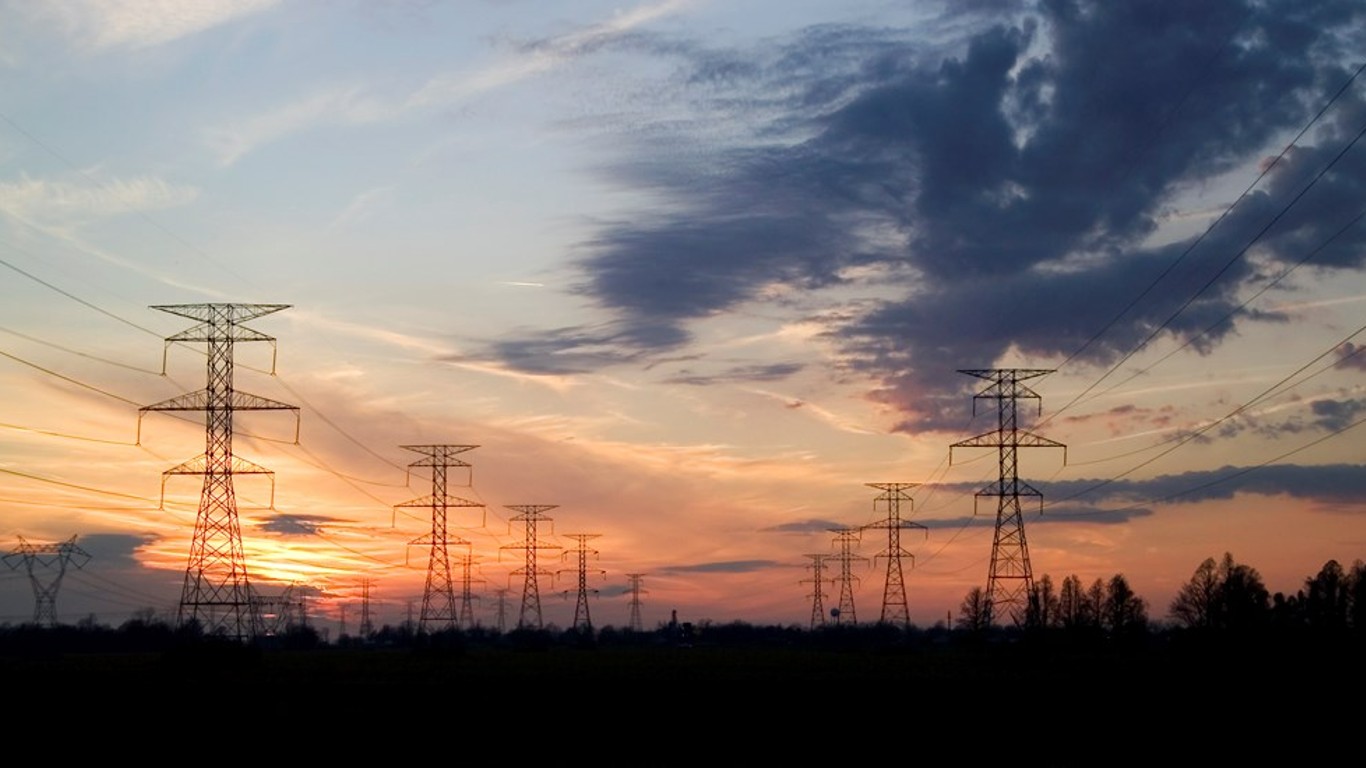 Three of Associated Electric Cooperative’s plants and facilities accounted for almost 90% of its CO2 equivalent emissions. The Thomas Hill Energy Center in Clifton Hill, Missouri, was responsible for the most of the Springfield, Missouri, electric cooperative emissions, with 42.37%. 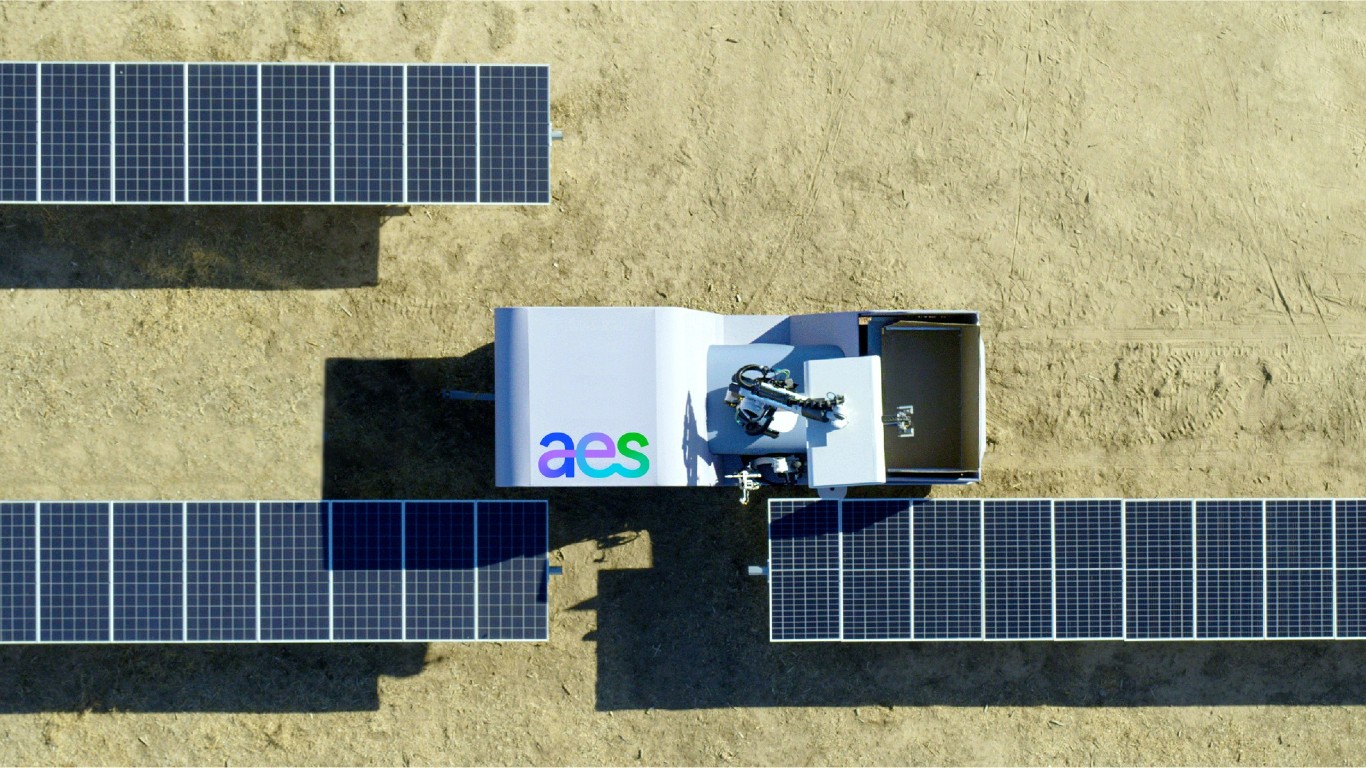 Headquartered in Arlington, Virginia, AES Corp. has been fined almost $22 million for environmental infractions since 2000. Its Petersburg, Indiana, plant generates 46% of the company’s CO2 equivalent emissions. An AES plant in California paid $17 million in 2000 for a settlement over clean-air incentives. The company reported $11 billion in revenue in 2021.

ALSO READ: You Won’t Believe How Long It Takes for These Popular Items to Decompose 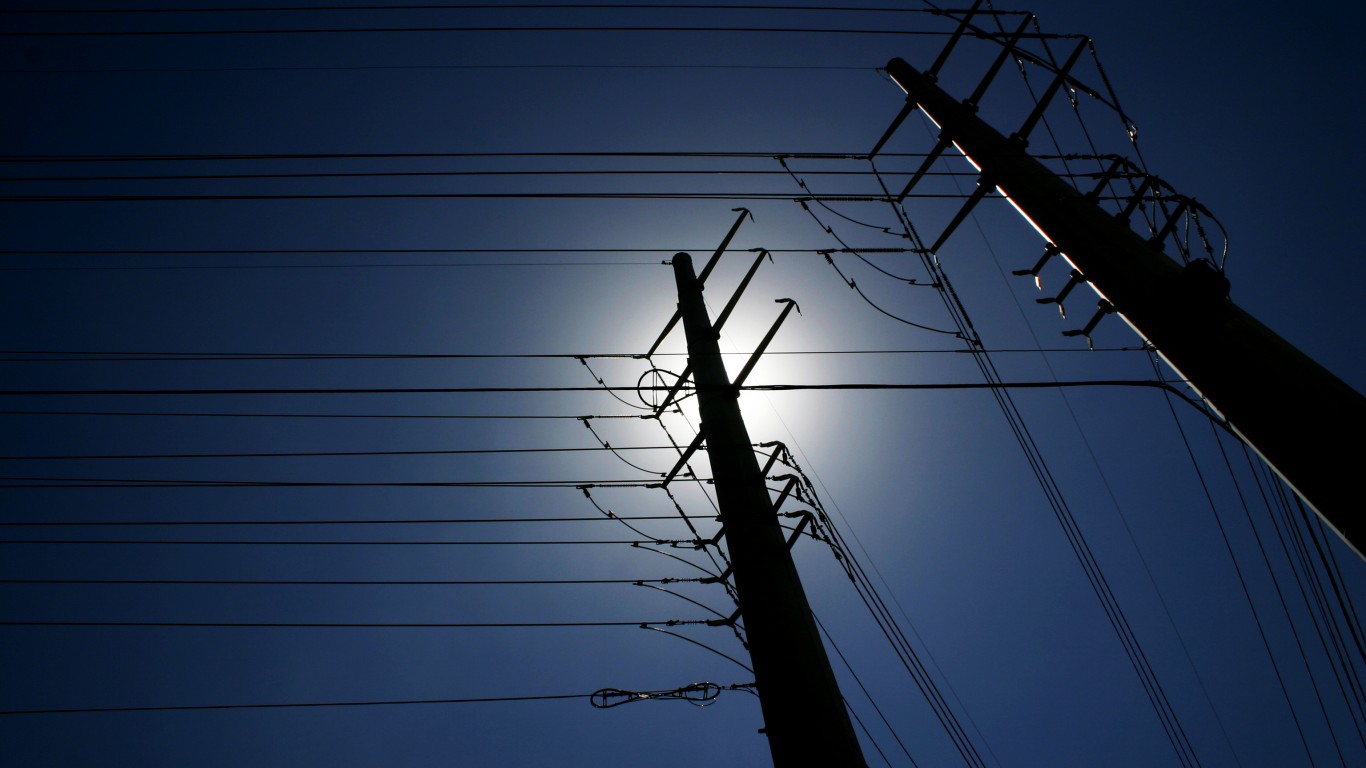 Plants and facilities of LS Power, headquartered in New York City, spewed almost 20 million metric tons of CO2 equivalent emissions in 2019. The plant that emitted the most was Sandy Creek Energy Station in Riesel, Texas, at 25%. 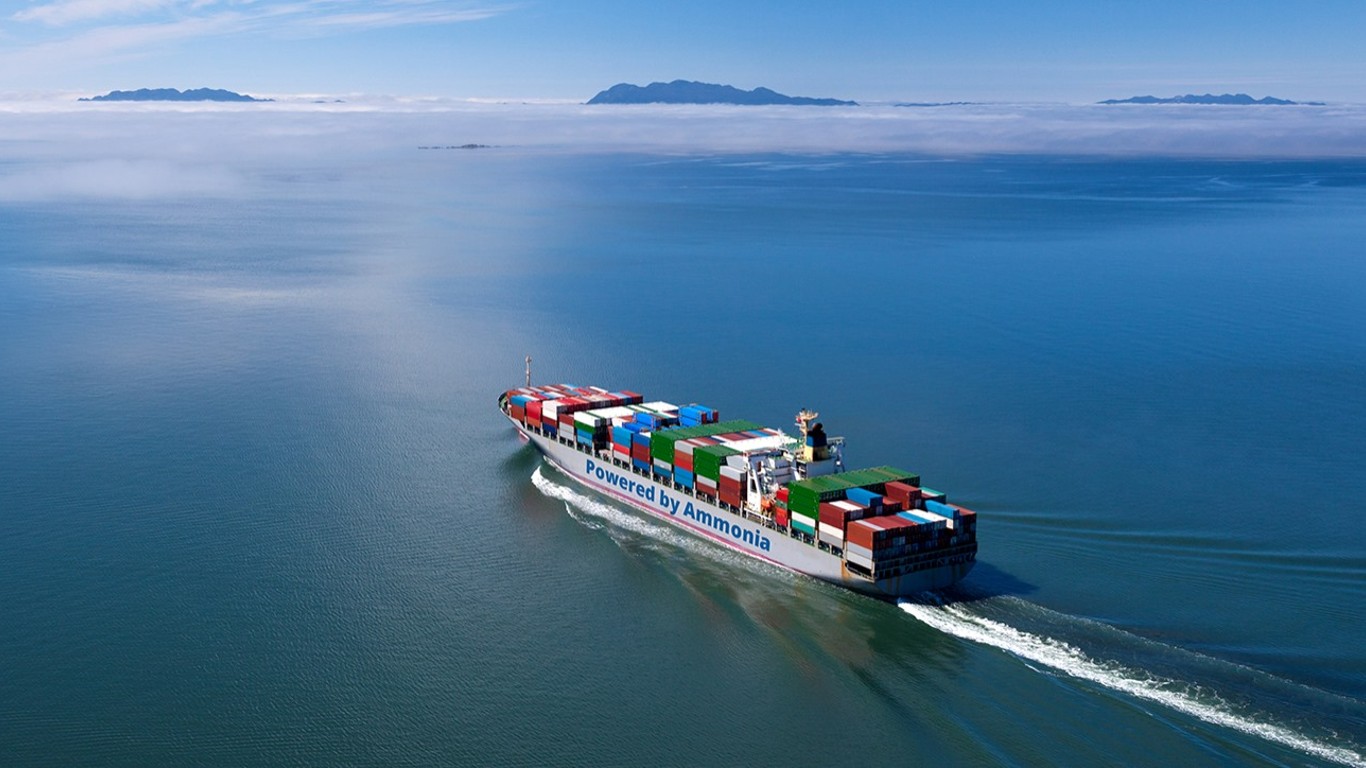 CF Industries, a Deerfield, Illinois, manufacturer and distributor of agricultural fertilizers, including ammonia, has been fined more than $195 million for environmental violations since 2000. Its facility at Donaldsonville, Louisiana, accounted for almost half of the company’s CO2 equivalent emissions. 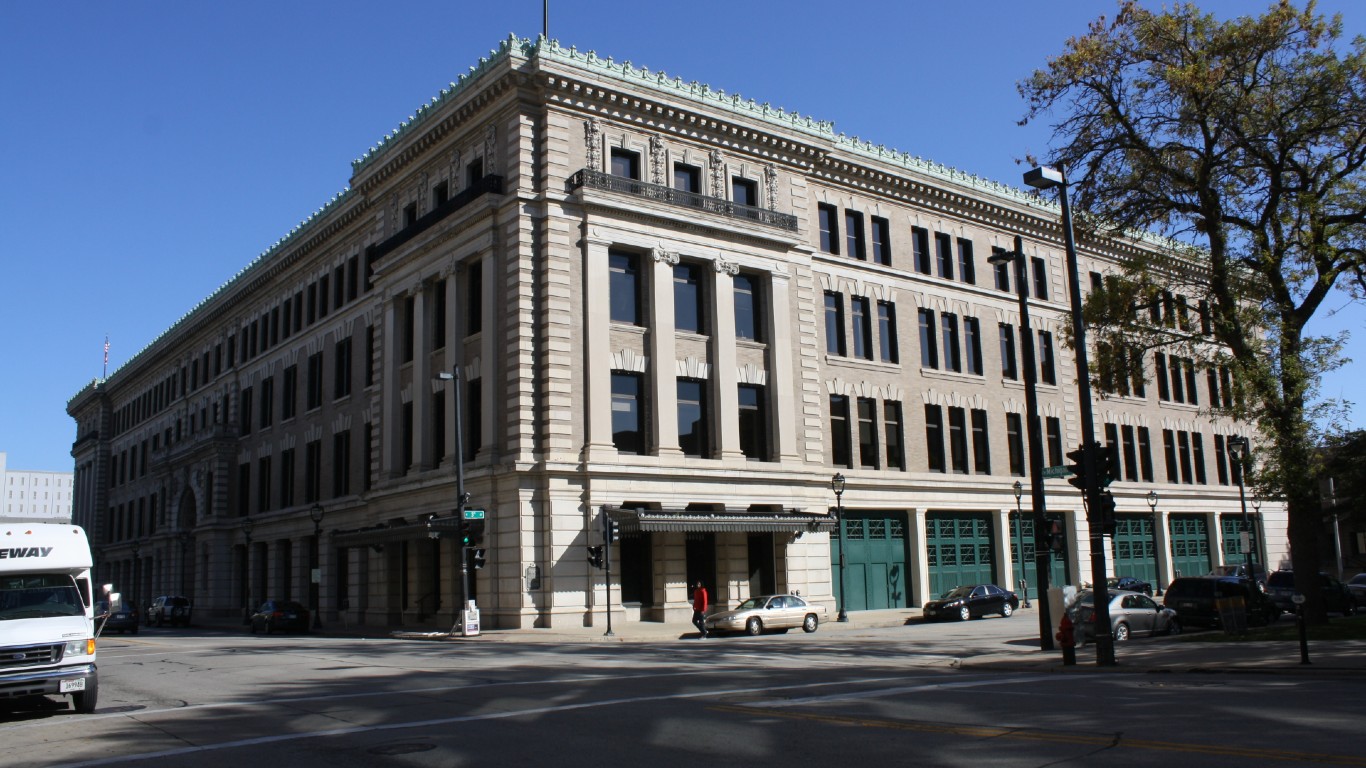 Two plants at Oak Creek in Wisconsin for Milwaukee-based WEC Energy Group accounted for about 55% of CO2 equivalent emissions. The company was hit with more than $931 million for environment-related offenses. Most of those fines were penalties related to emissions violations from its Wisconsin Public Service Corp. The company reported $8.3 billion in revenue and $1.3 billion in net income in 2021.