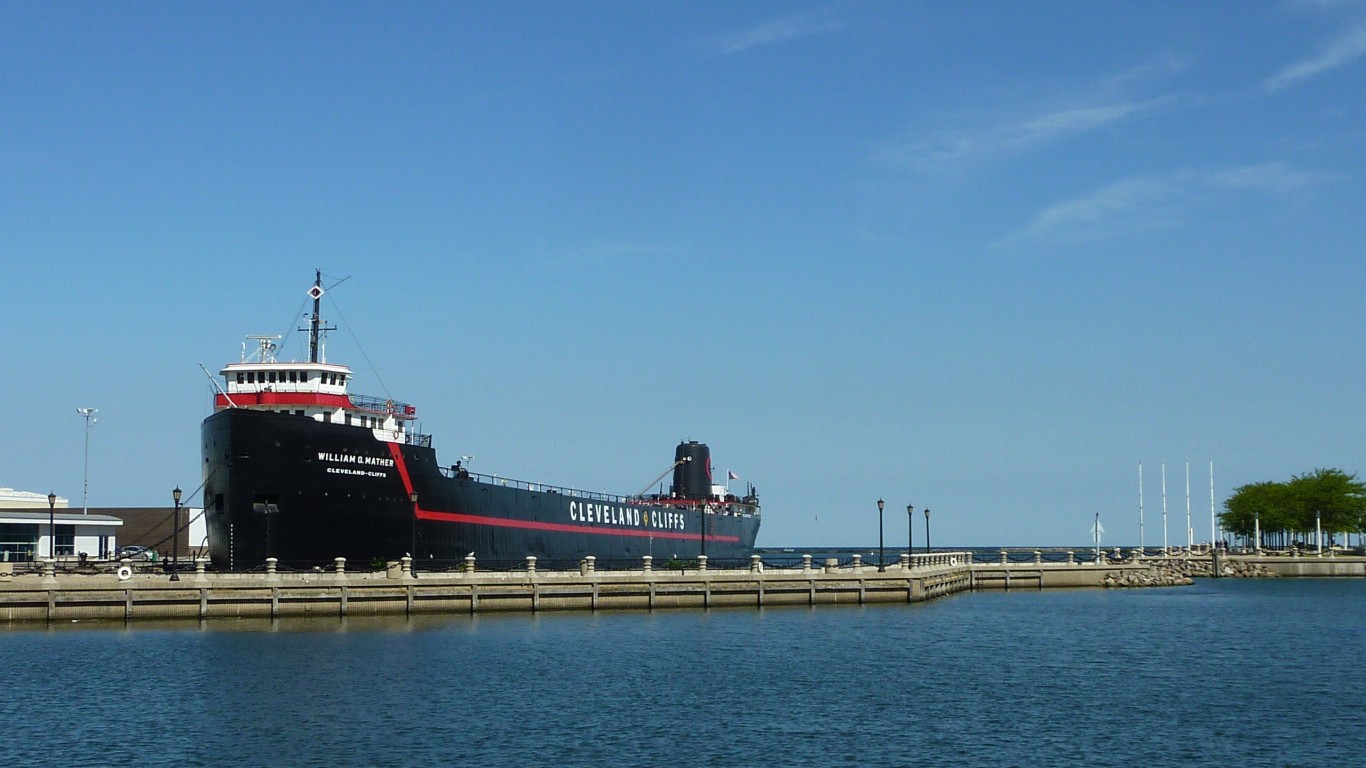 Almost 83% of the CO2 equivalent emissions from the Cleveland-based miner of iron ore are from five plants in Indiana and Ohio. In 2006, its AK Steel Corp. unit paid $13.4 million to settle Clean Air Act and Clean Water Act violations related to the cleanup of PCB-contaminated sediments from two streams that are tributaries to the Great Miami River. 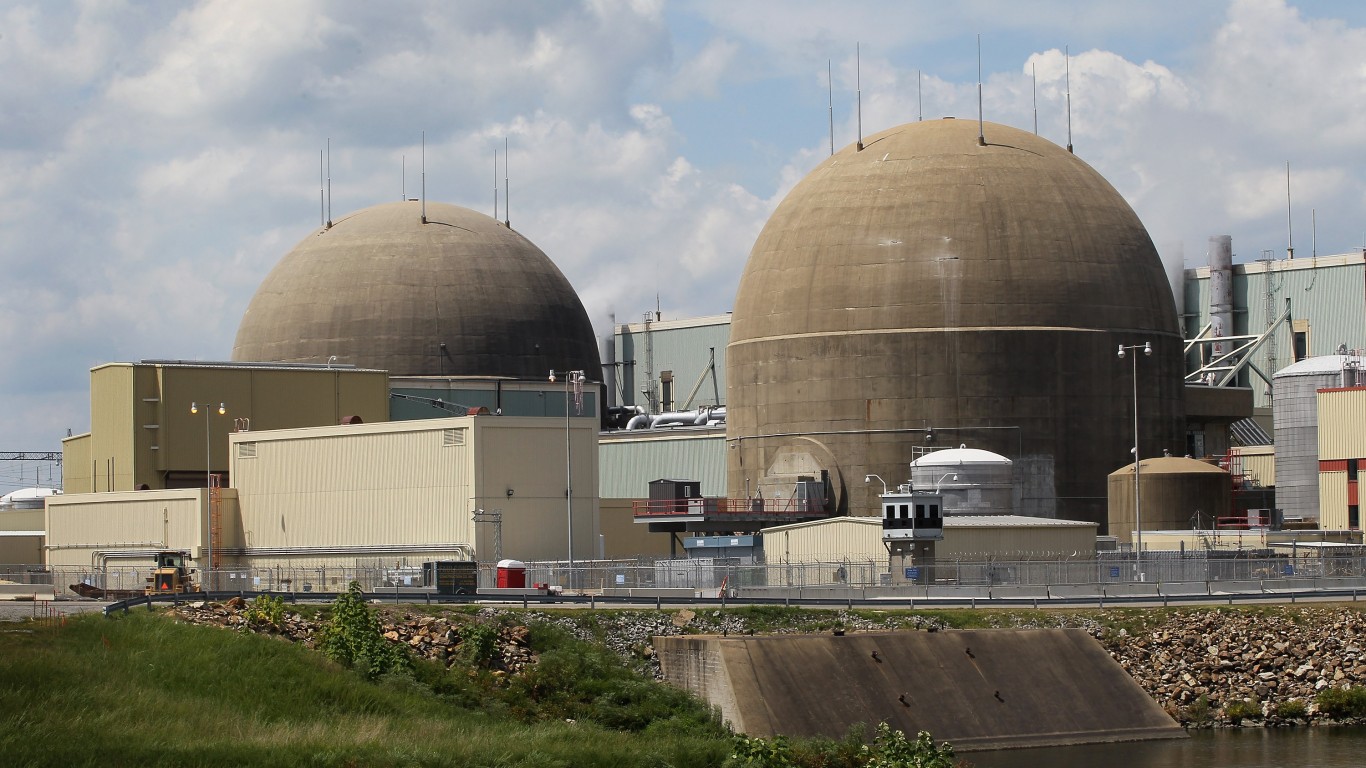 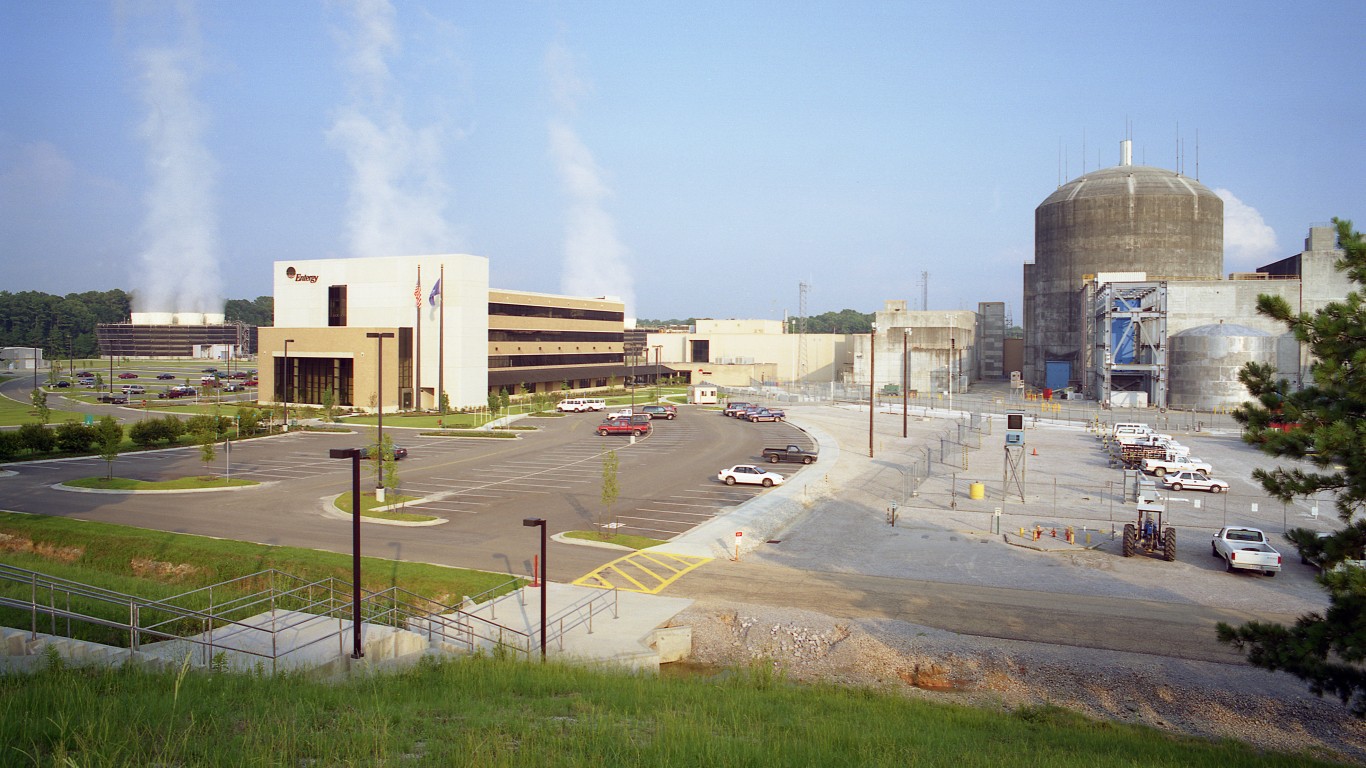 About 47% of the CO2 equivalent emissions from the New Orleans power company originate from three plants in Arkansas and Louisiana. 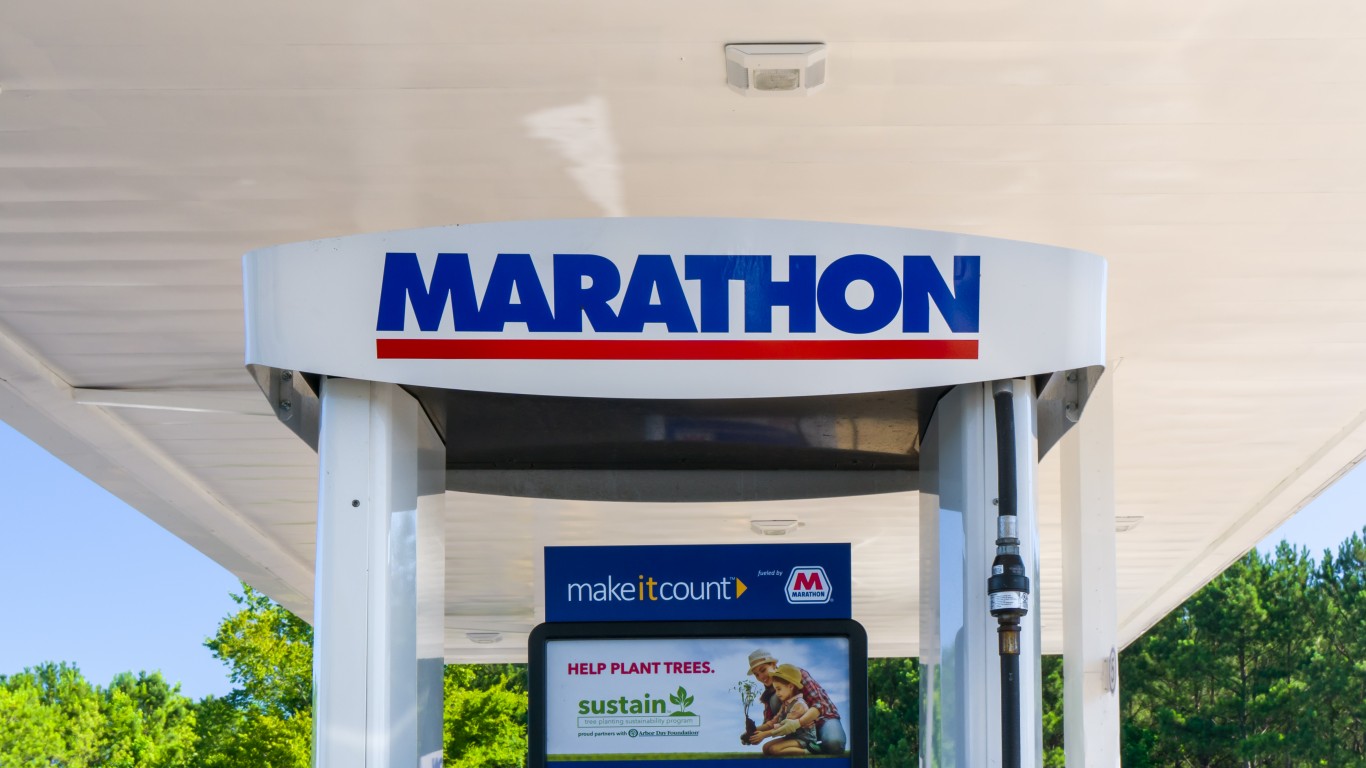 Since 2000, Findlay, Ohio-based Marathon Petroleum has been fined almost $1.4 billion for environment-related violations. The largest one was for $425.4 million in 2016 against Marathon’s Tesoro Corp. and Par Hawaii Refining. Under the settlement, the two companies agreed to spend about $403 million to install and operate pollution control equipment. Tesoro also said it would spend about $12 million to fund environmental projects in areas impacted by pollution. It also agreed to pay a $10.45 million civil penalty. The company reported $5.6 billion in revenue in 2021. 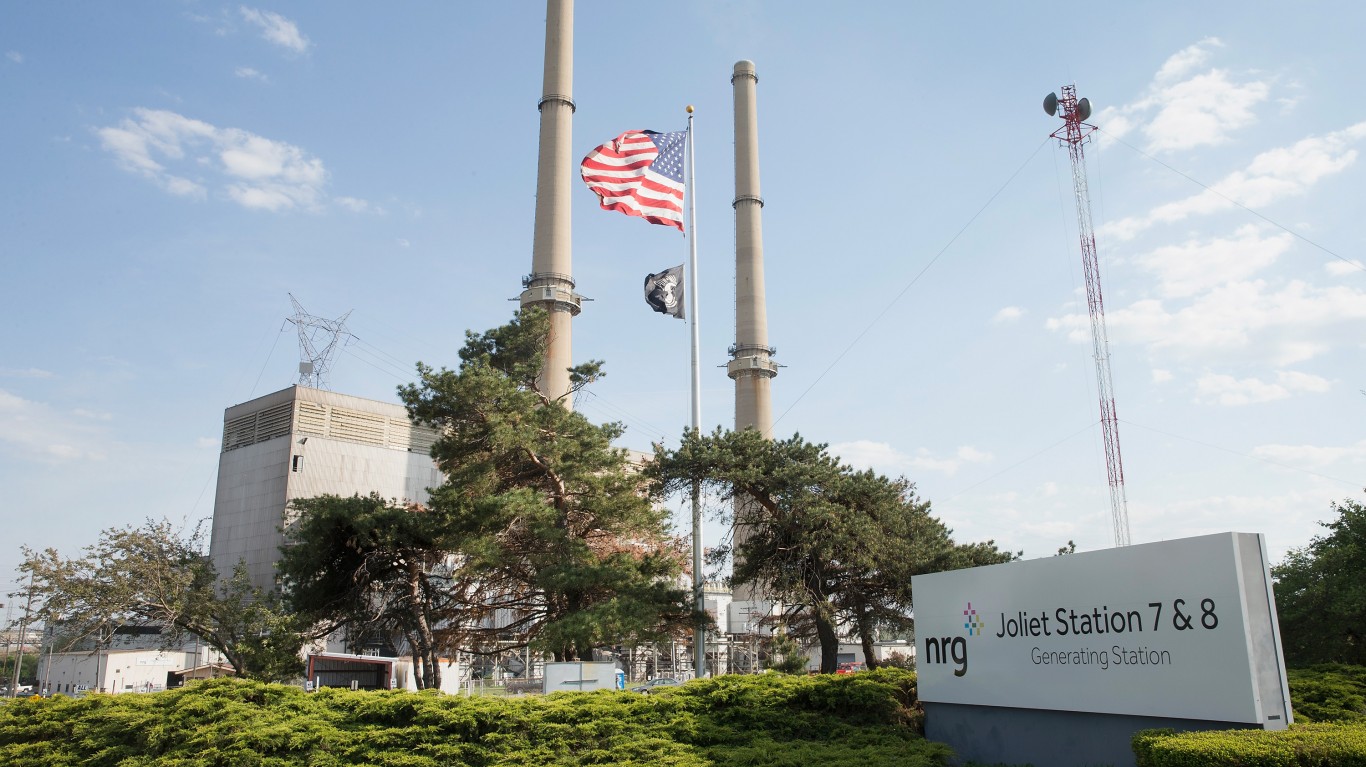 Two Texas plants account for almost 70% of the CO2 emissions output of NRG Energy. The Houston-based company has been fined more than $279 million for environmental violations. Most of that fine amount was from a penalty in 2012. Louisiana Generating, an electric generating company owned by NRG, agreed to a settlement at its Big Cajun II coal-fired power plant in New Roads, La. The agreement required Louisiana Generating to spend about $250 million to cut air pollution and also required it to pay a civil fine of $3.5 million and spend $10.5 million on local environmental mitigation projects. The company reported revenue of nearly $27 billion in 2021.