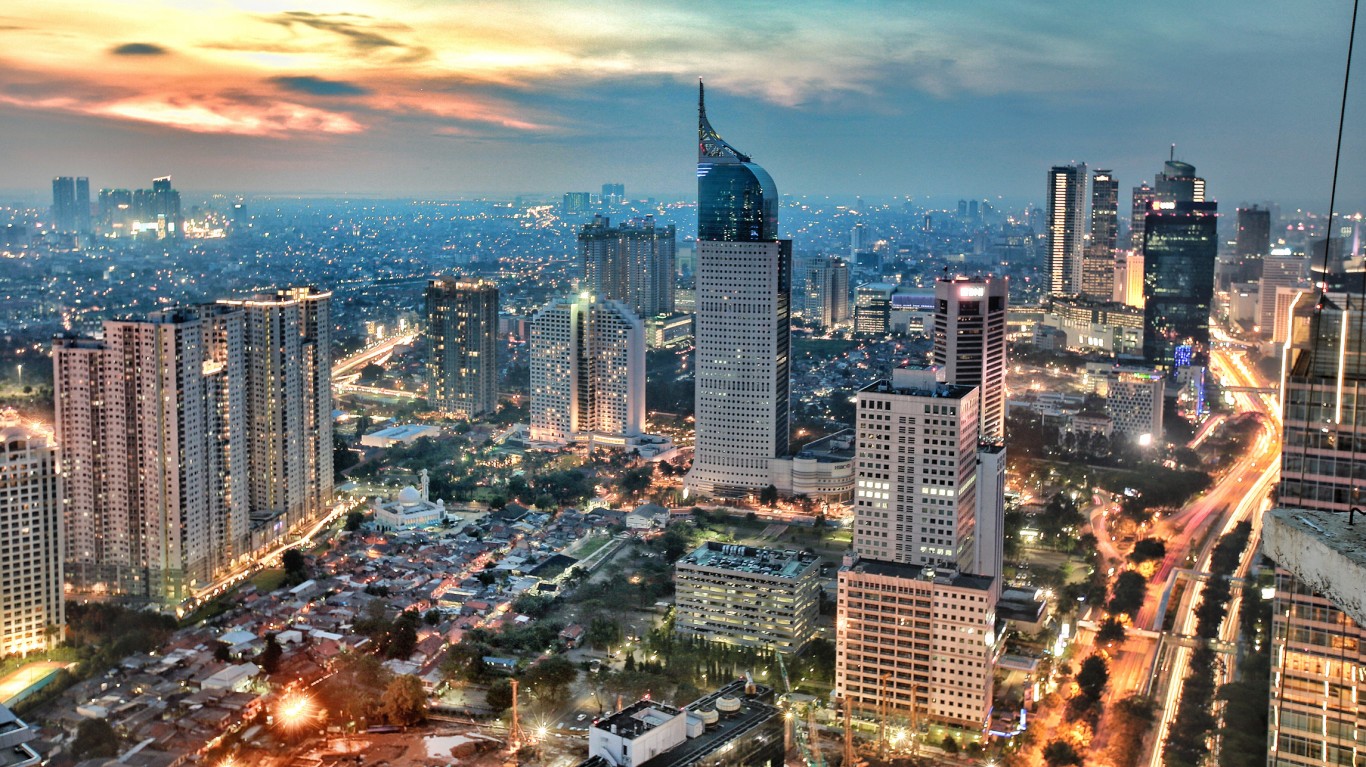 The government of Indonesia implemented new regulations in 2020, requiring technology companies to remove content when government or non-governmental entities request it and to give law enforcement direct access to internet users’ data. In October, the country’s high court ruled that Jakarta may lawfully block internet access during periods of unrest, as it has done in the country’s Papua region. 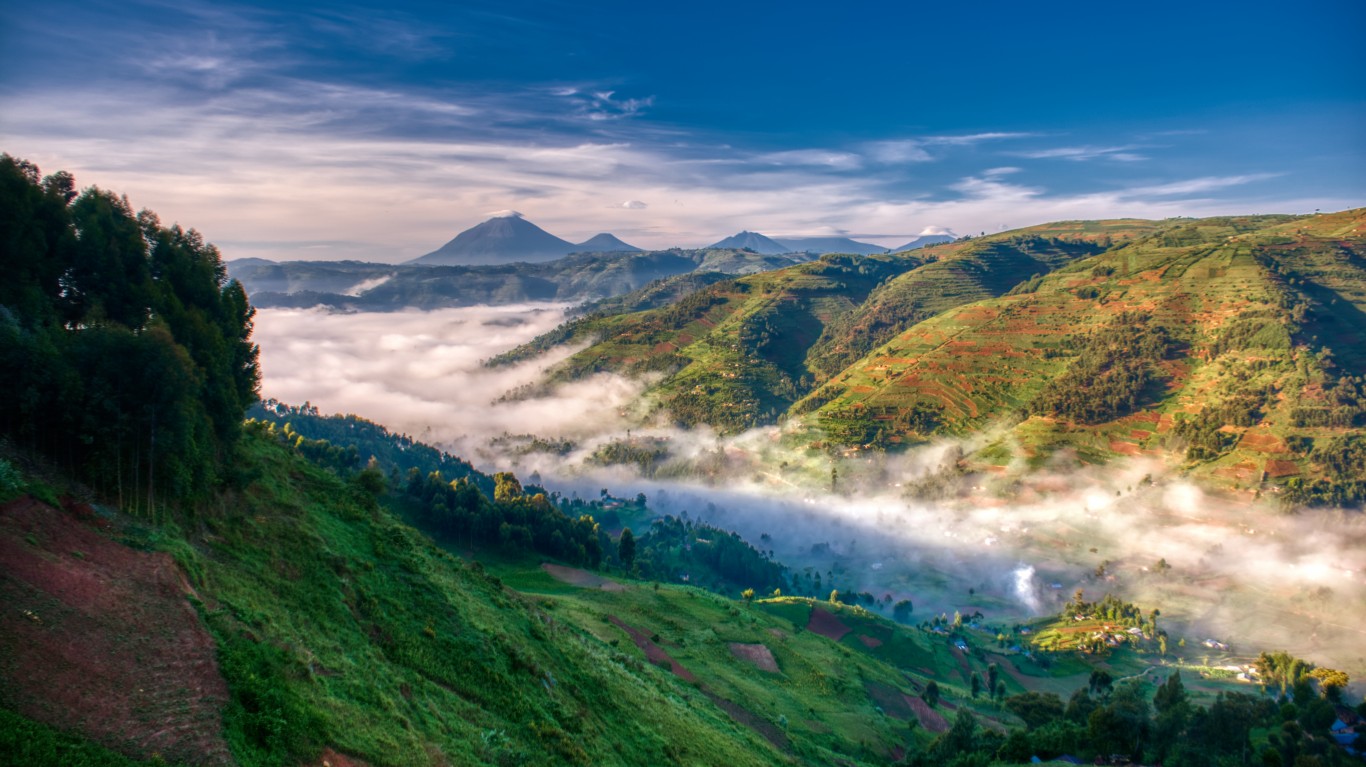 In January 2021, the Ugandan government temporarily shut down access to the internet hours ahead of a national election, limiting the communications of citizens, opposition party members, and election observers. President Yoweri Museveni defended the move by accusing Facebook of deleting accounts tied to his ruling National Resistance Movement.

24/7 Wall St.
Countries With the Most Billionaires 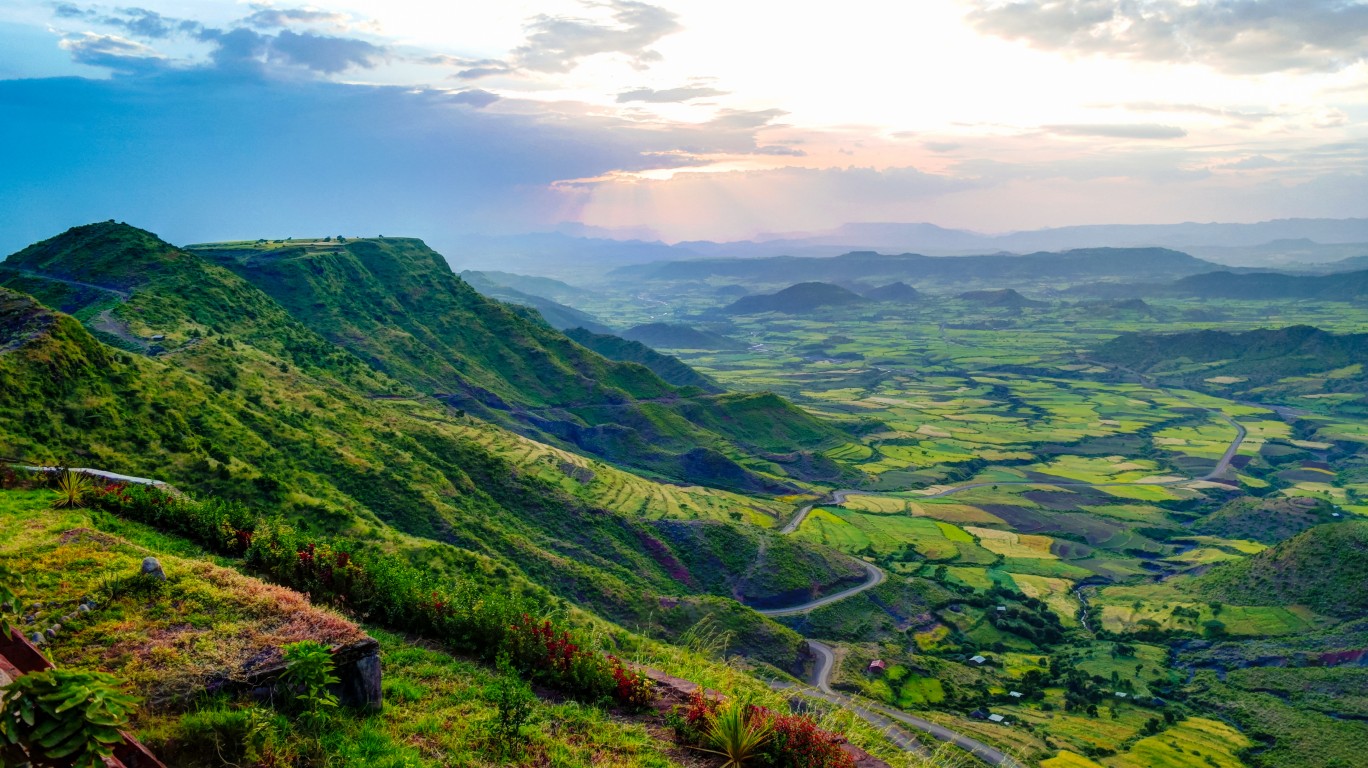 Ethiopia routinely shuts down internet access and limits or completely restricts internet and mobile communications in the northern Tigray Region where government forces are clashing with Tigray People’s Liberation Front rebels. Journalists have encountered blocks to sending digital images in order to curb the use of pictures in their reporting. 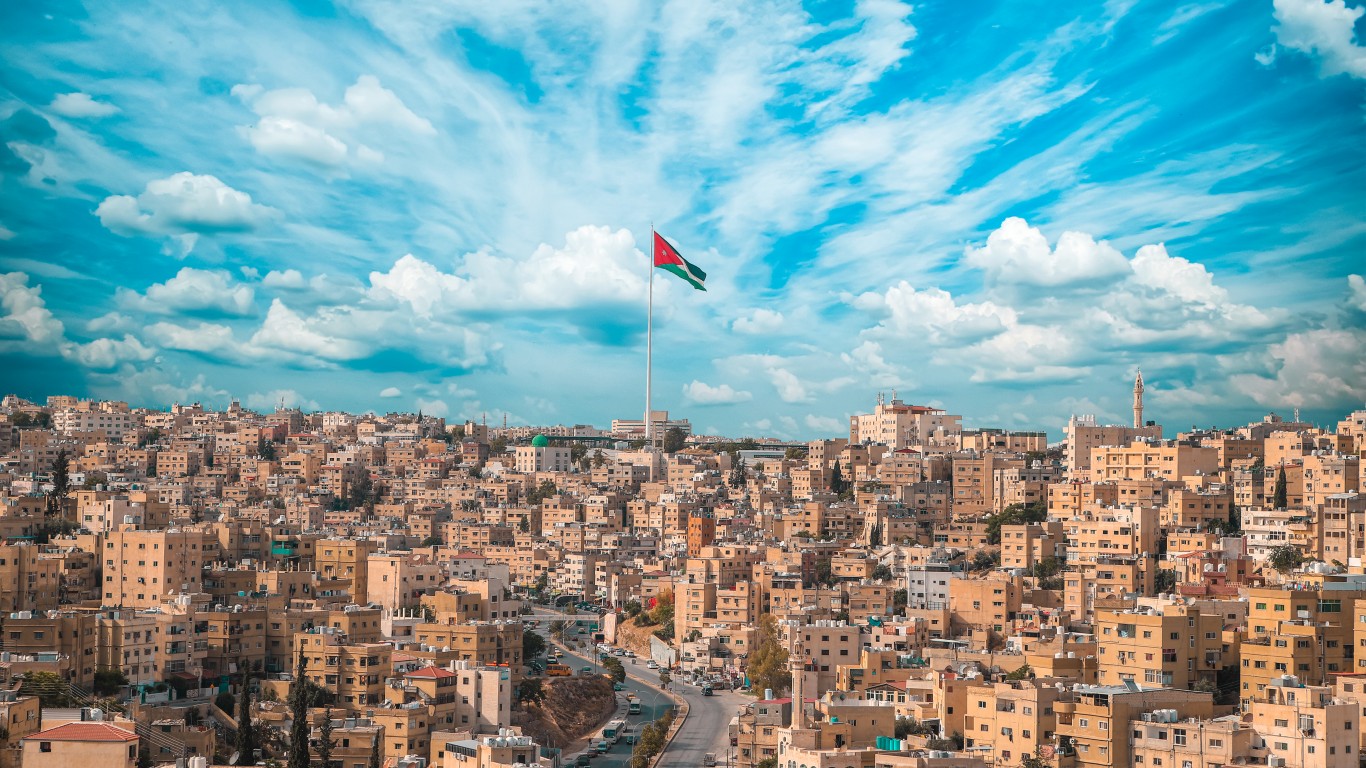 Like neighboring Syria, Jordan regularly shuts down internet access during examination periods to suppress students’ ability to digitally cheat on exams. In addition to other internet blackouts, the Jordanian government reportedly also throttles internet speeds in an effort to lead the public to blame social media platforms for slow connections instead of government-controlled ISPs and mobile services providers. 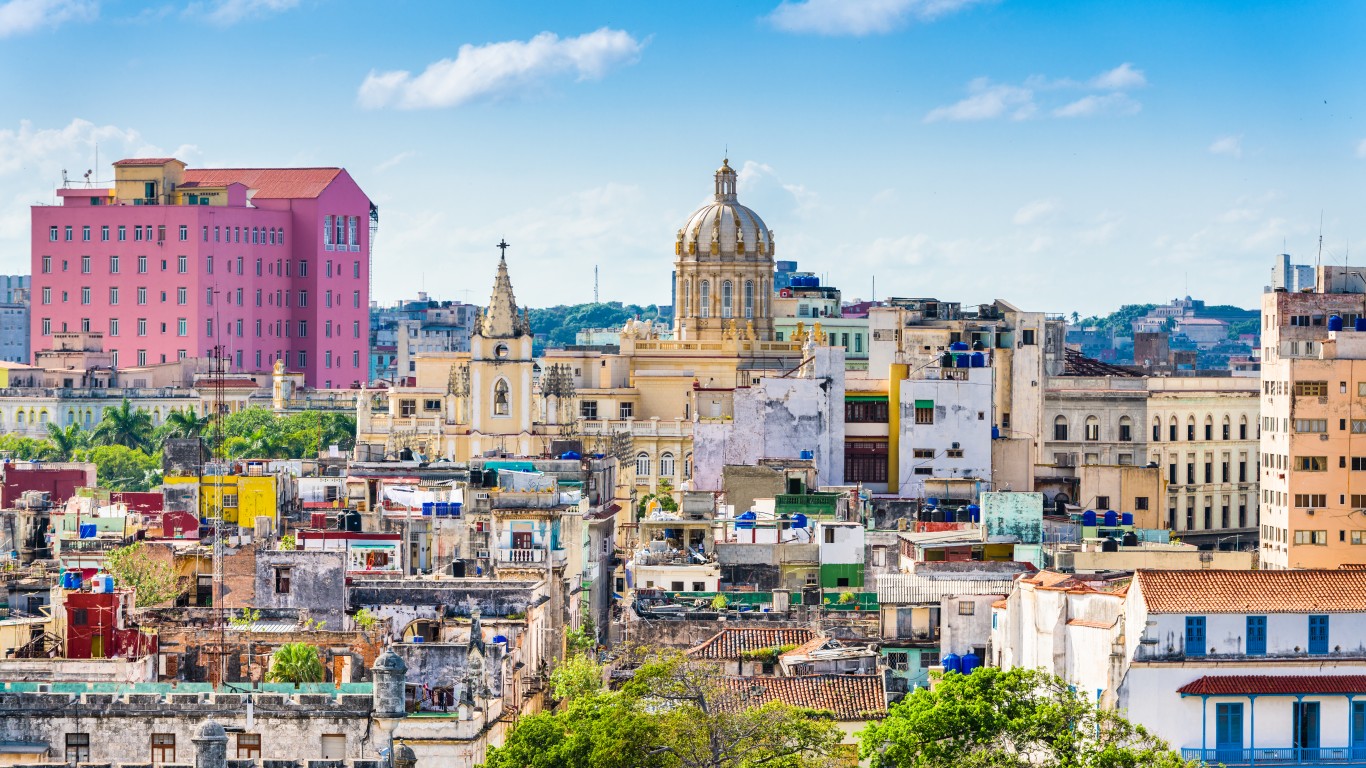