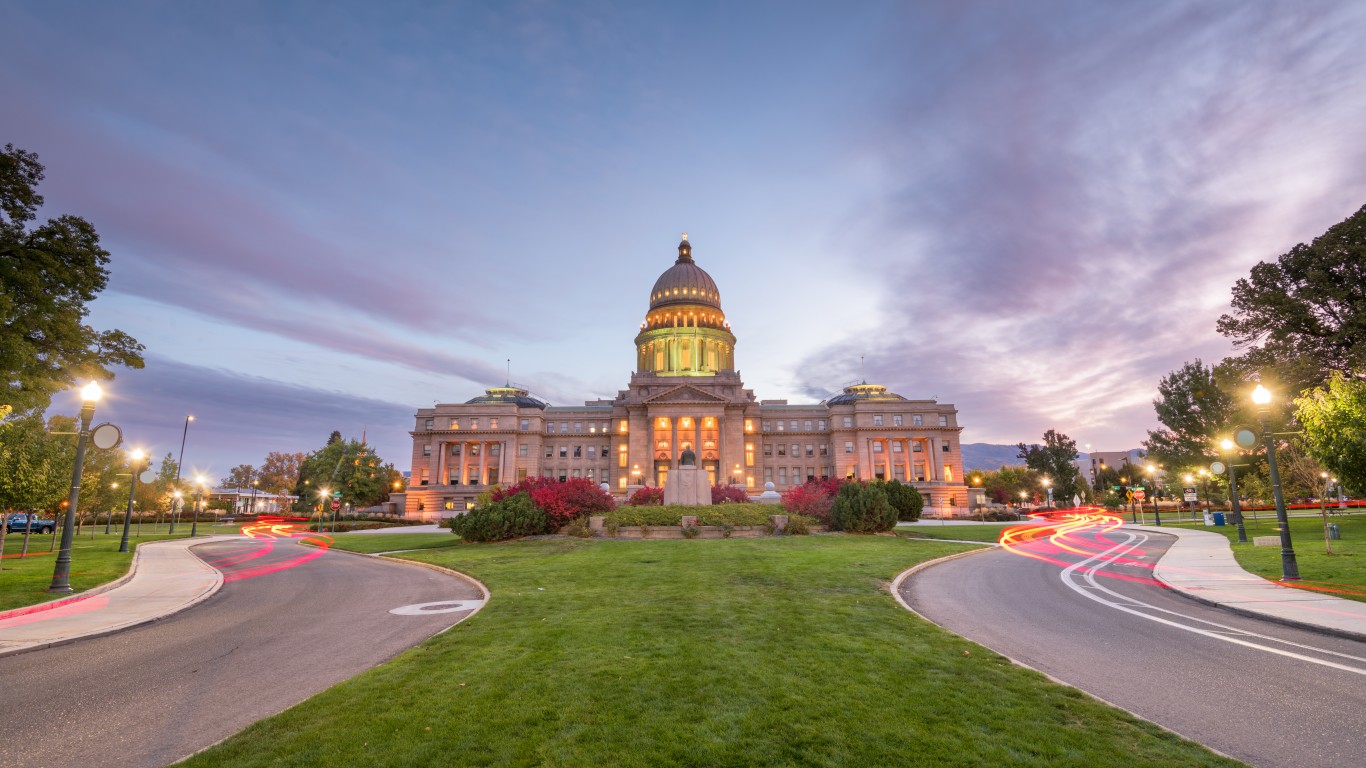 Idaho passed a law earlier this year that would ban abortions after about six weeks and allow private citizens, specifically family members of the “preborn child,” to sue abortion providers up to four years after the abortion. This includes family members of a rapist who impregnates a victim. Although the state’s Supreme Court blocked the law, which was set to go into effect on April 22, it could go into effect in the future depending on the Supreme Court’s willingness to overturn Roe. 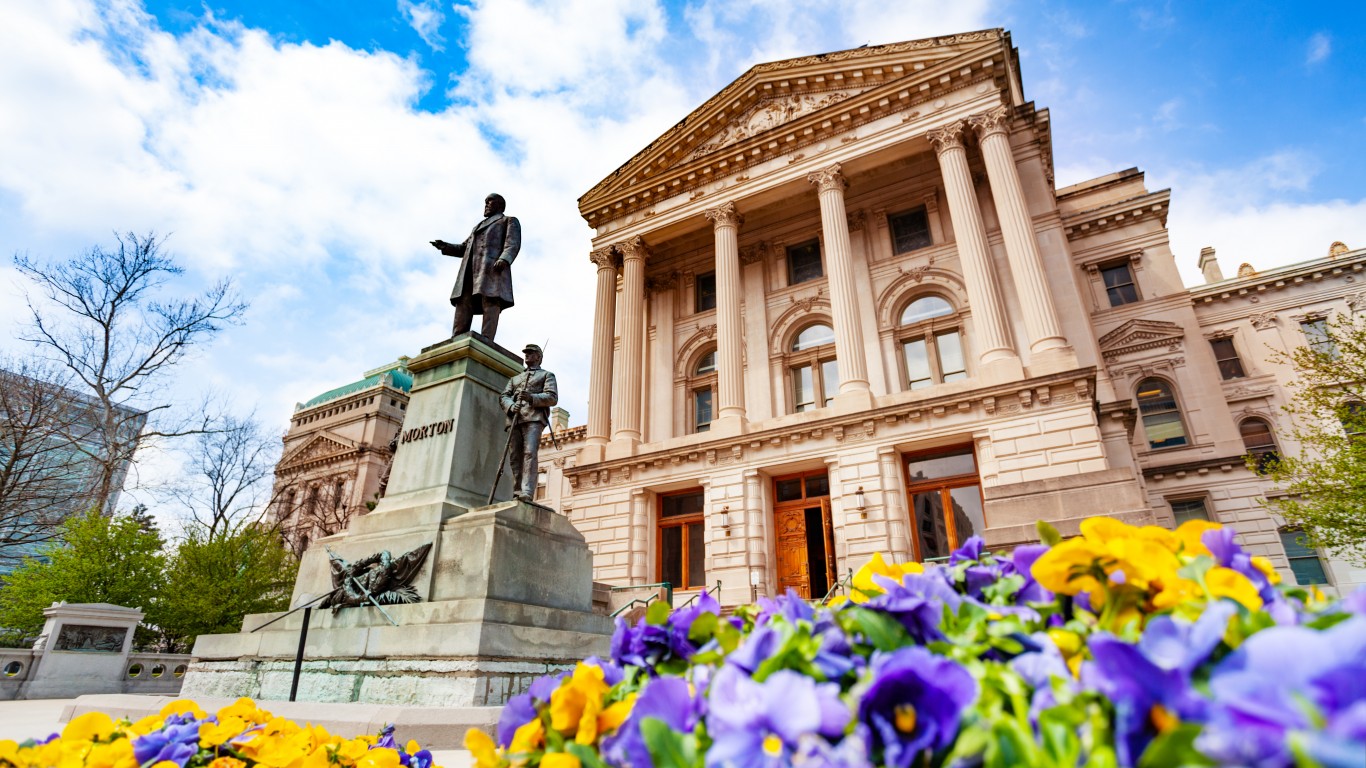 In 2011 and 2018, the Indiana state legislature tried – and failed – to make abortion illegal in most cases. In 2019, a federal judge blocked a new Indiana law that prohibited the most common type of second trimester abortion, just days before the law was set to take effect. Under the blocked law, doctors who perform abortions could face felony charges and prison time.

ALSO READ: Most Ridiculous Laws Still on the Books Around the Country 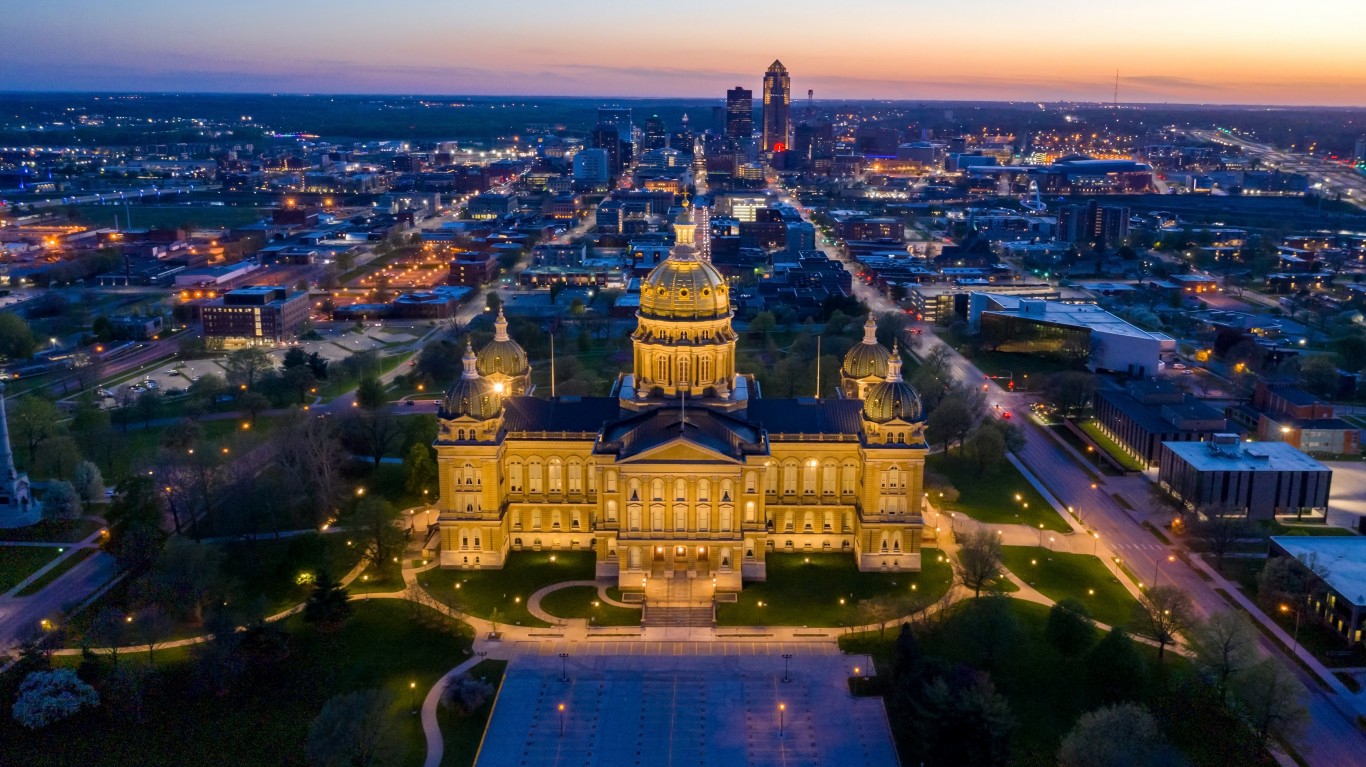 Although Iowa’s Supreme Court has upheld the right to abortion under the state’s constitution, Iowa’s legislature has tried and failed at least seven times (every year from 2012 to 2018) to ban abortion in nearly all cases. The state successfully passed a fetal heartbeat bill in 2018, which would ban most abortions after six weeks, but the decision was blocked by a district court. Republican lawmakers in Iowa are currently working on legislation to overturn a 2018 Iowa Supreme Court decision that protects abortion. 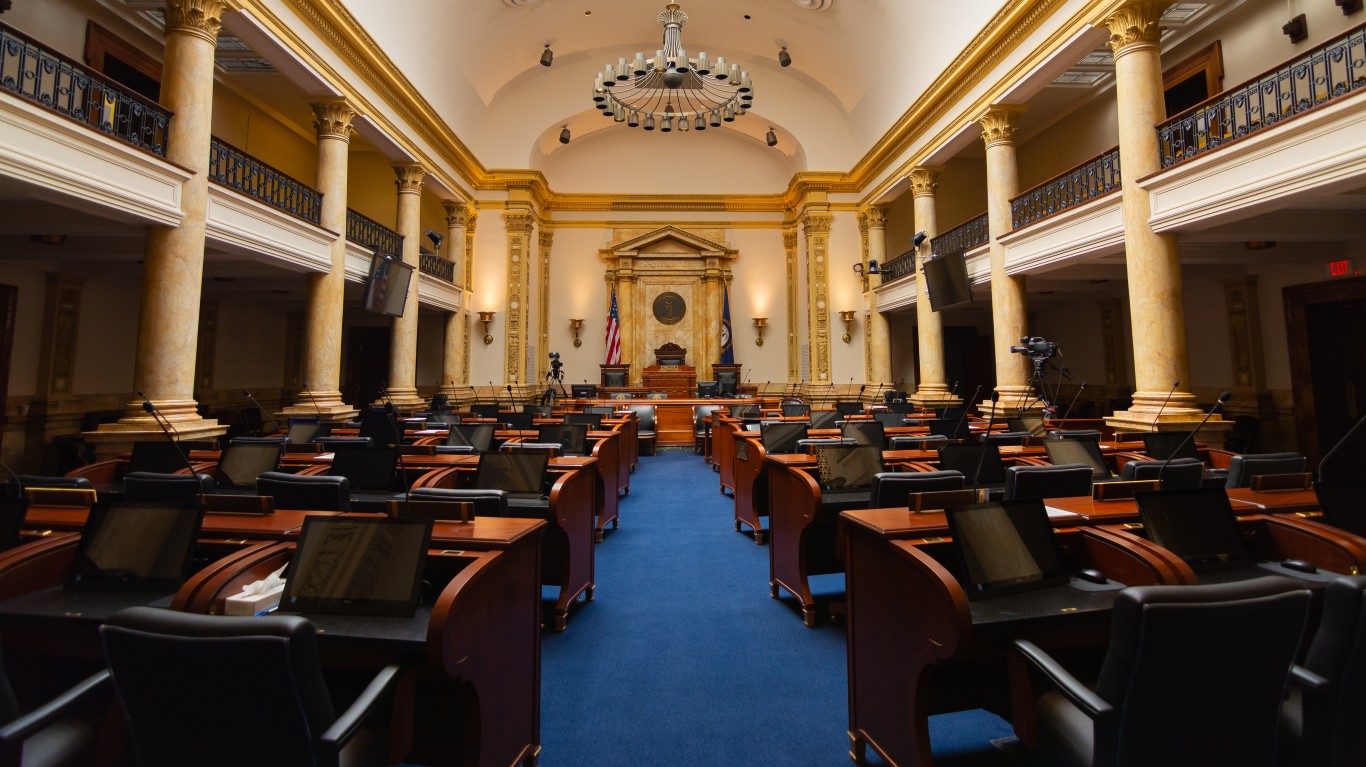 The Kentucky legislature has tried and failed multiple times to pass a fetal heartbeat bill and to ban abortion outright and finally passed a law in 2019 that would block all access to abortion, affective immediately if Roe is overturned. The law does not provide exceptions for pregnancies resulting from sexual violence but does allow physicians to perform abortions without the threat of felony charges in cases where the patient faces a substantial death risk due to the pregnancy. 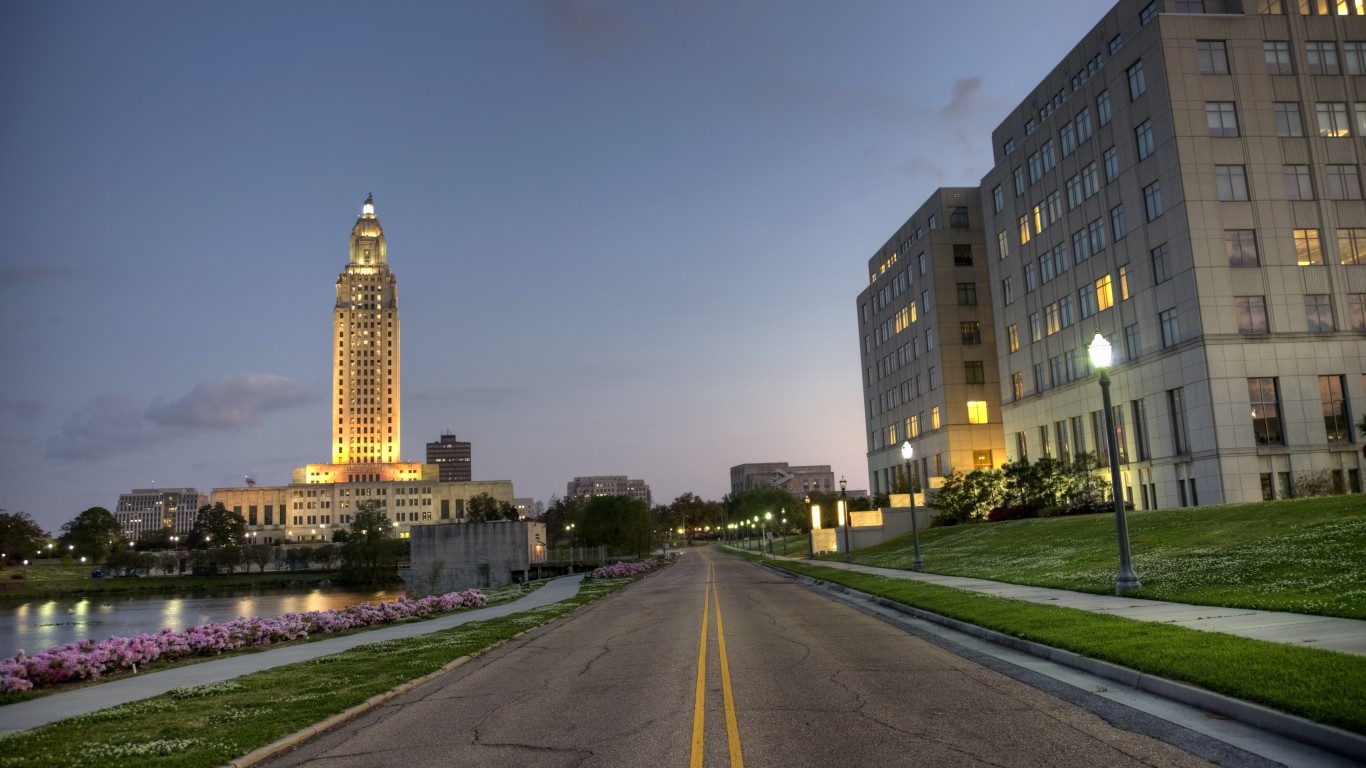 In addition to a 2006 trigger law that would outlaw most abortions as soon as federally permissible, Louisiana also passed a six-week ban or fetal heartbeat bill in 2019, which was deemed unconstitutional by the U.S. Supreme Court. In 2020, state voters approved a constitutional amendment stating explicitly that the Louisiana constitution does not protect abortion.