56 Most Amazing Things About America Today 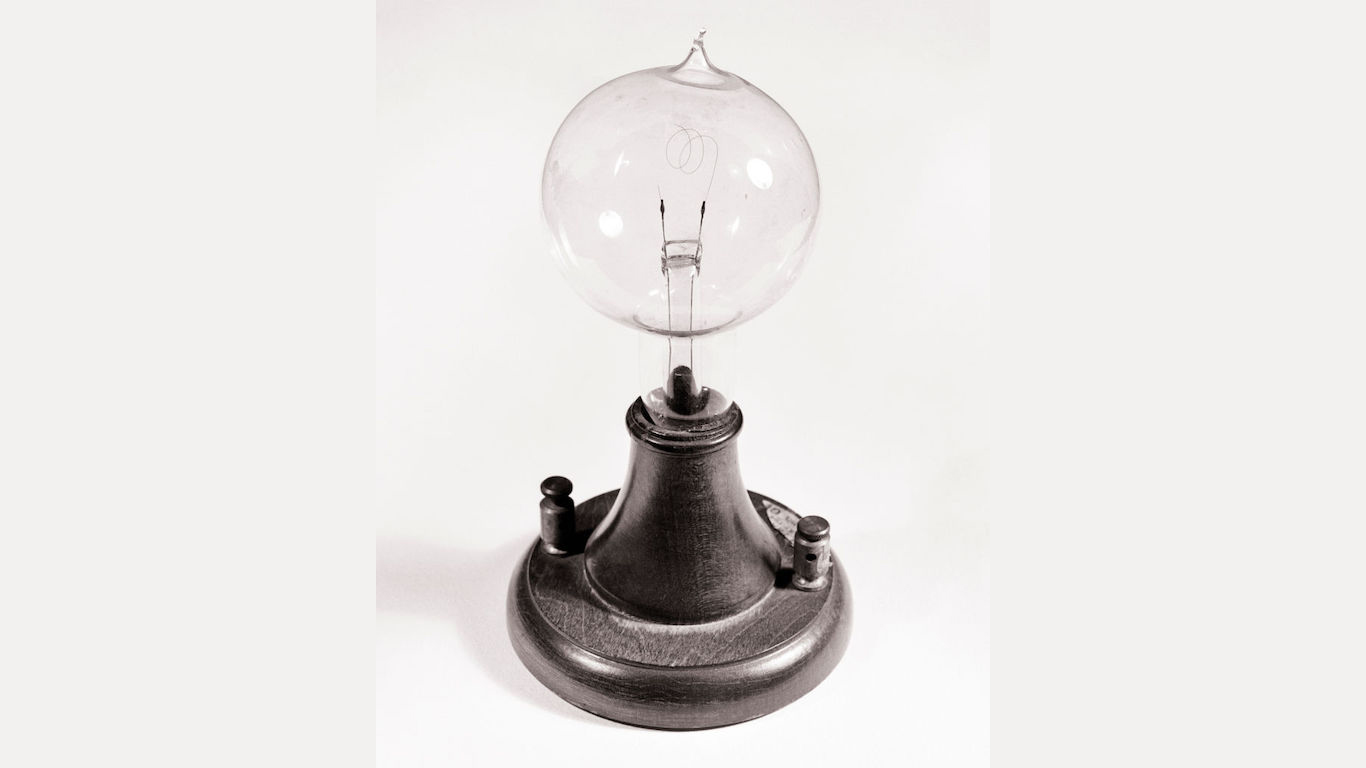 The United States is at the center of global invention. Airplanes, computers, cellphones, potato chips, and the light bulb are just a few examples of American ingenuity. 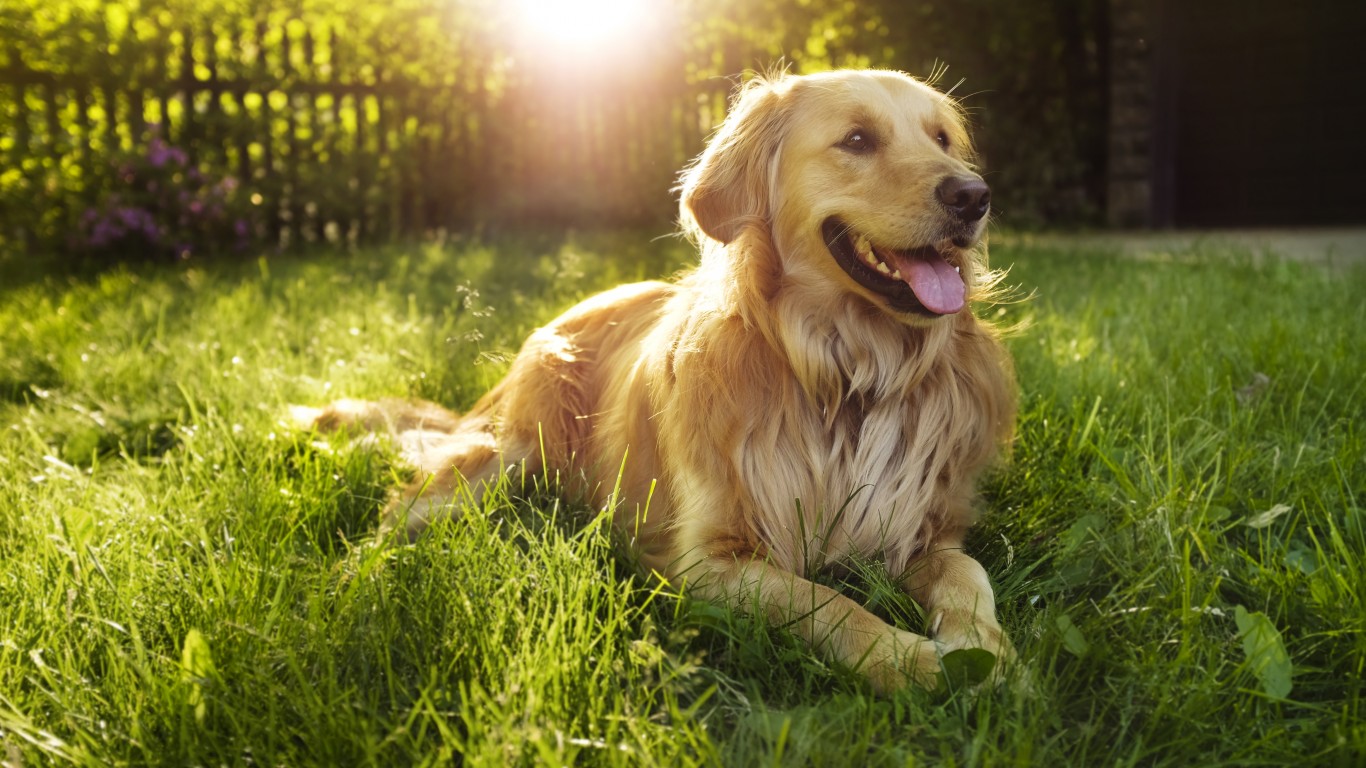 There are an estimated 75.8 million dogs in the United States, more than double the number in Brazil, the country with the second most dogs. 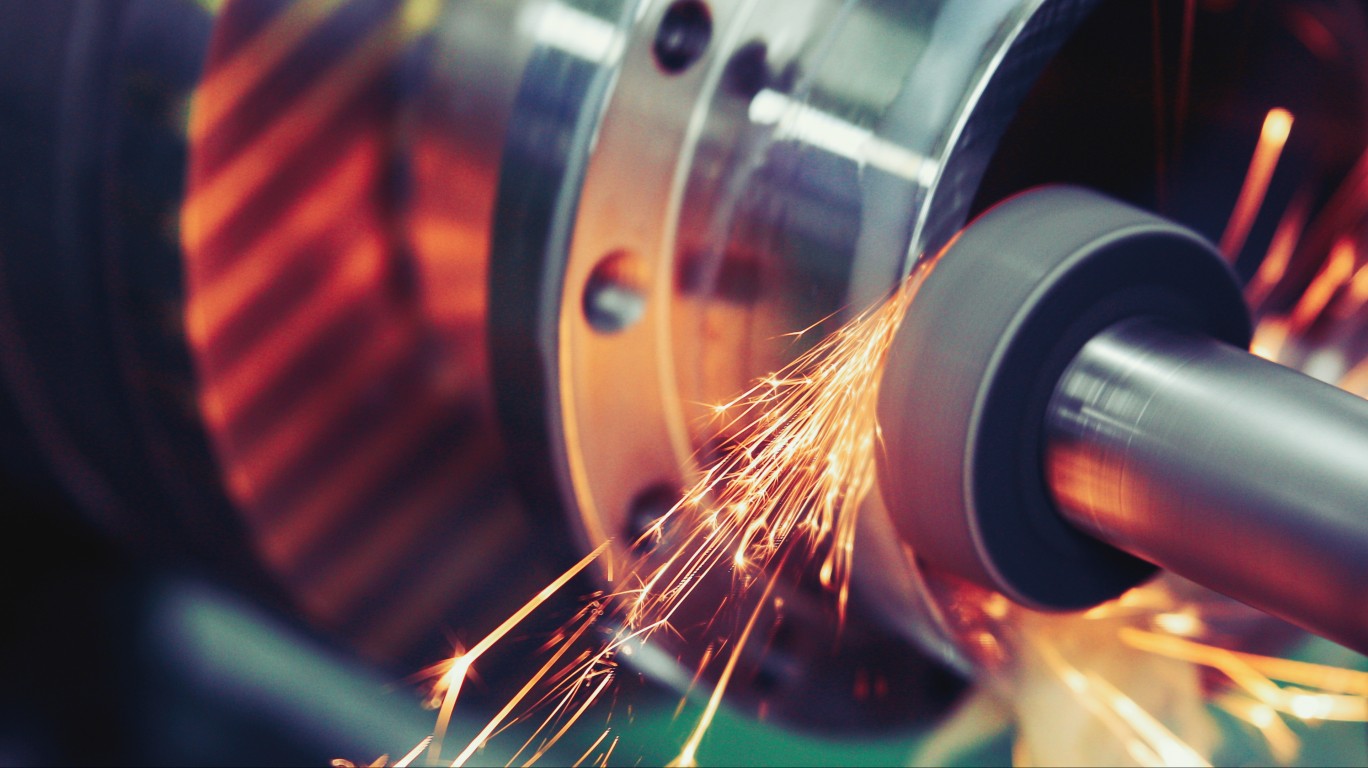 18. The US economy is massive

Though the United States is home to less than 5% of the world’s population, it accounts for approximately 25% of global economic output. 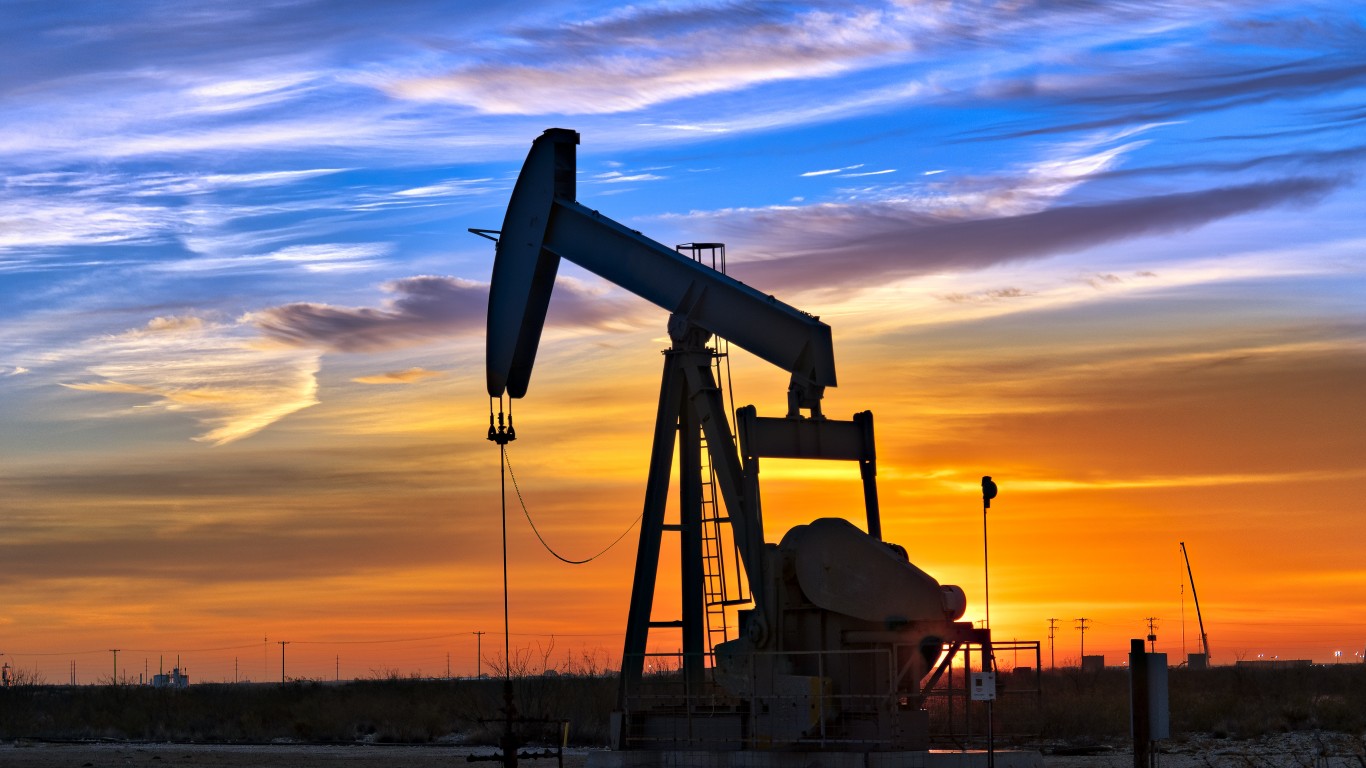 The United States became the world’s largest petroleum producer in the last 10 years. The country produced 18.23 million barrels of oil per day in 2019, well above the daily production of Saudi Arabia, the world’s second-biggest oil producer. Oil includes crude oil, all other petroleum liquids, and biofuels. 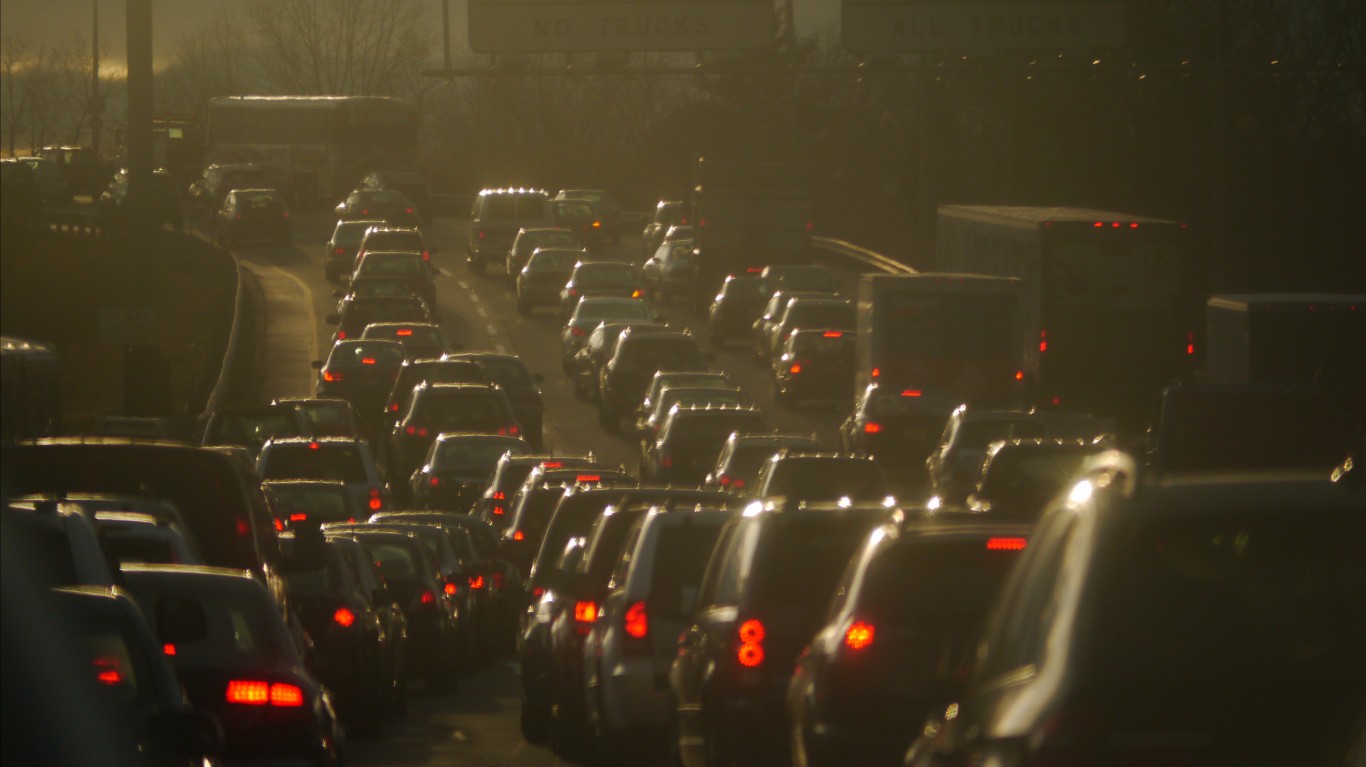