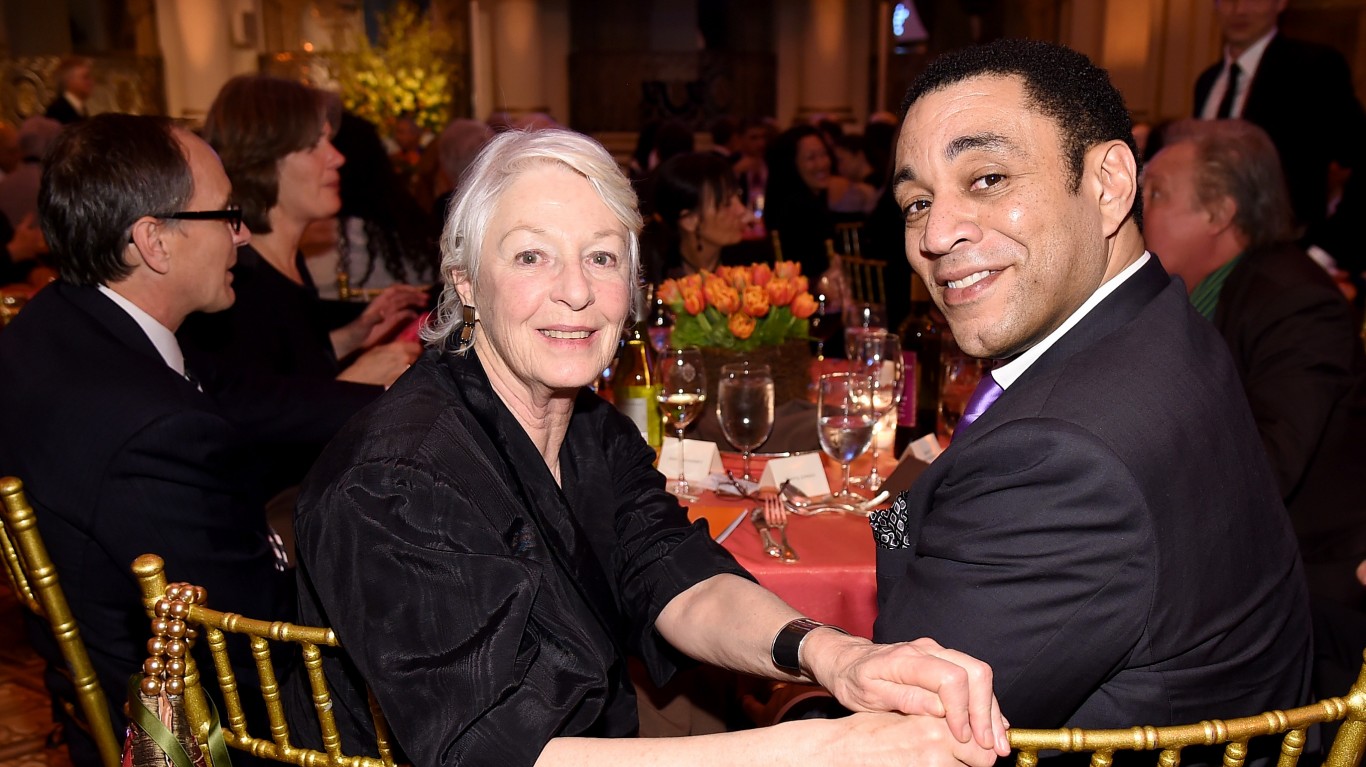 Four time Oscar-nominee Jane Alexander starred as Queen Elizabeth in the Hallmark movie “William & Catherine: A Royal Romance,” which recounts the romance between the heir to the throne and his future wife. 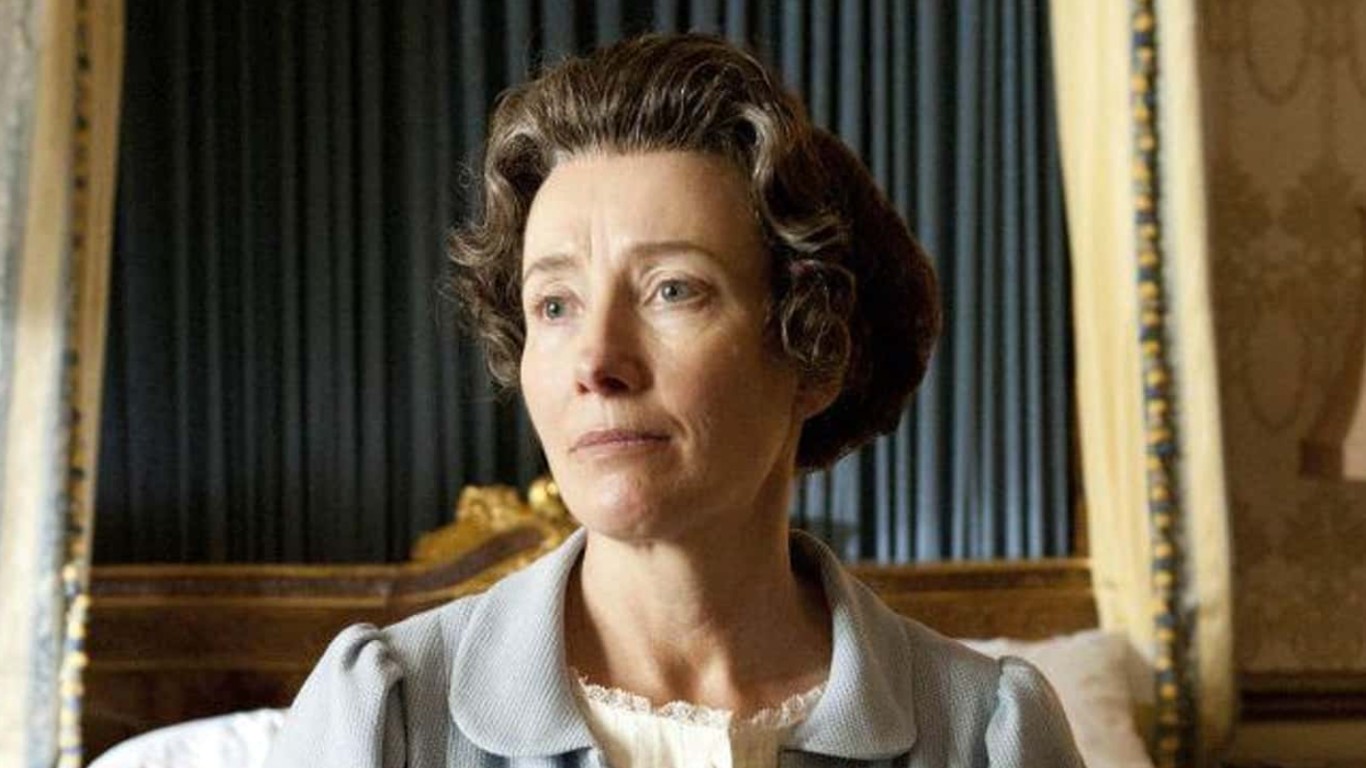 “Playhouse Presents” was a series of standalone dramas, one of which was “Walking the Dogs,” with Emma Thompson playing Queen Elizabeth. The story is based on a true incident about an out-of-work intruder who breaks into Buckingham Palace one morning in 1982 and chats with the monarch while a Buckingham Palace guard has taken her dogs for a walk. The two-time Oscar-winning Thompson also played the queen in the television series “Upstart Crow.” 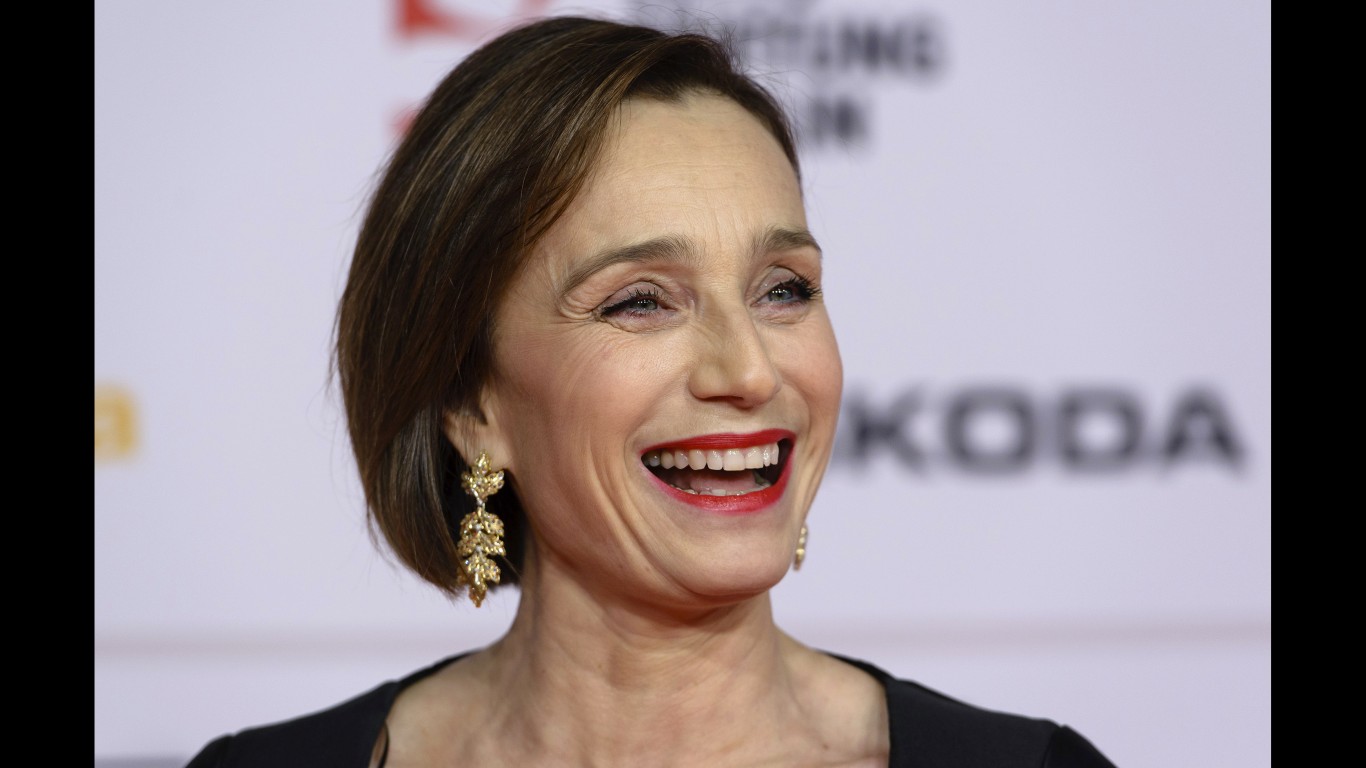 Kristin Scott Thomas, known for such films as “Gosford Park” and “The English Patient,” succeeded Oscar winner Helen Mirren as the queen in the theater production of the play “The Audience.” The title refers to the weekly meeting between Queen Elizabeth II and the British prime minister. 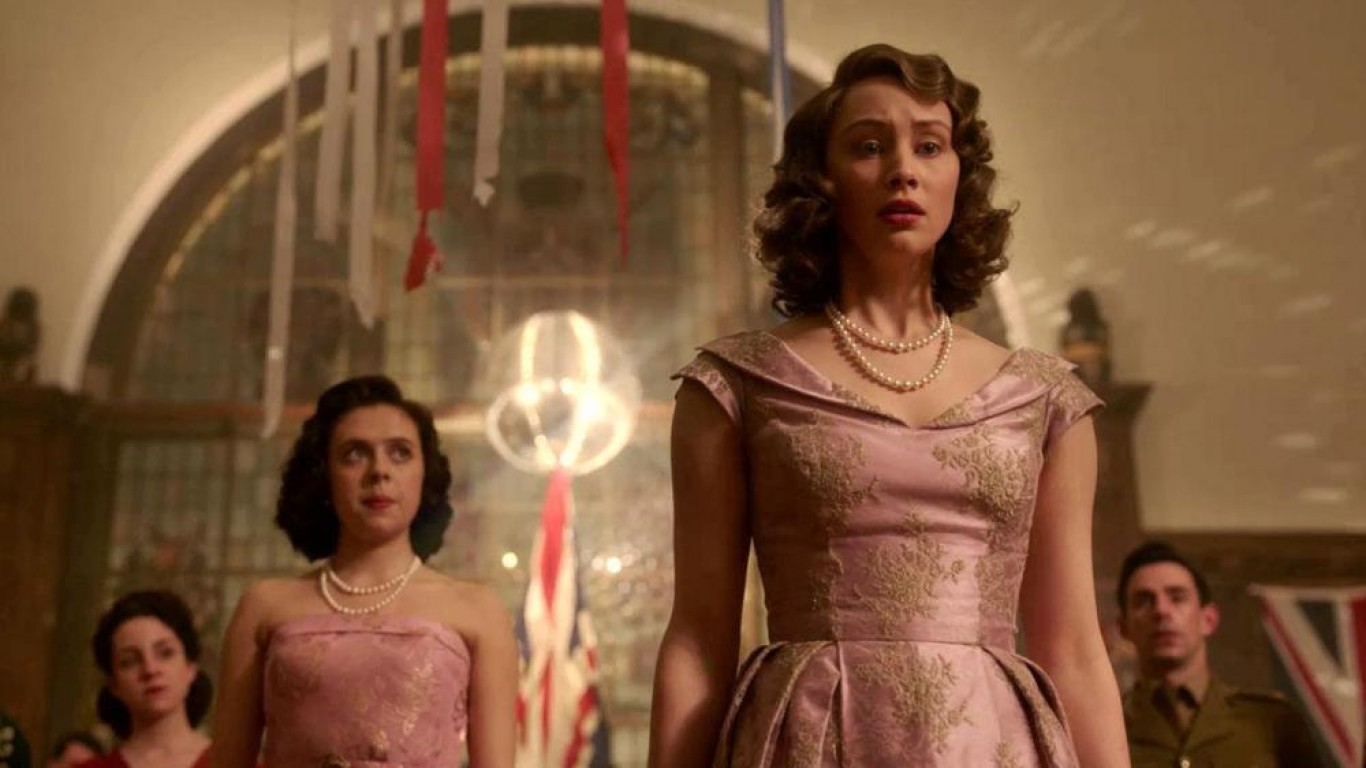 “A Royal Night Out” is a delightful dramedy based on a true story about the princesses Elizabeth (Sarah Gadon) and Margaret (Bel Powley) who joined their subjects in celebration of V-E Day in 1945 in London. 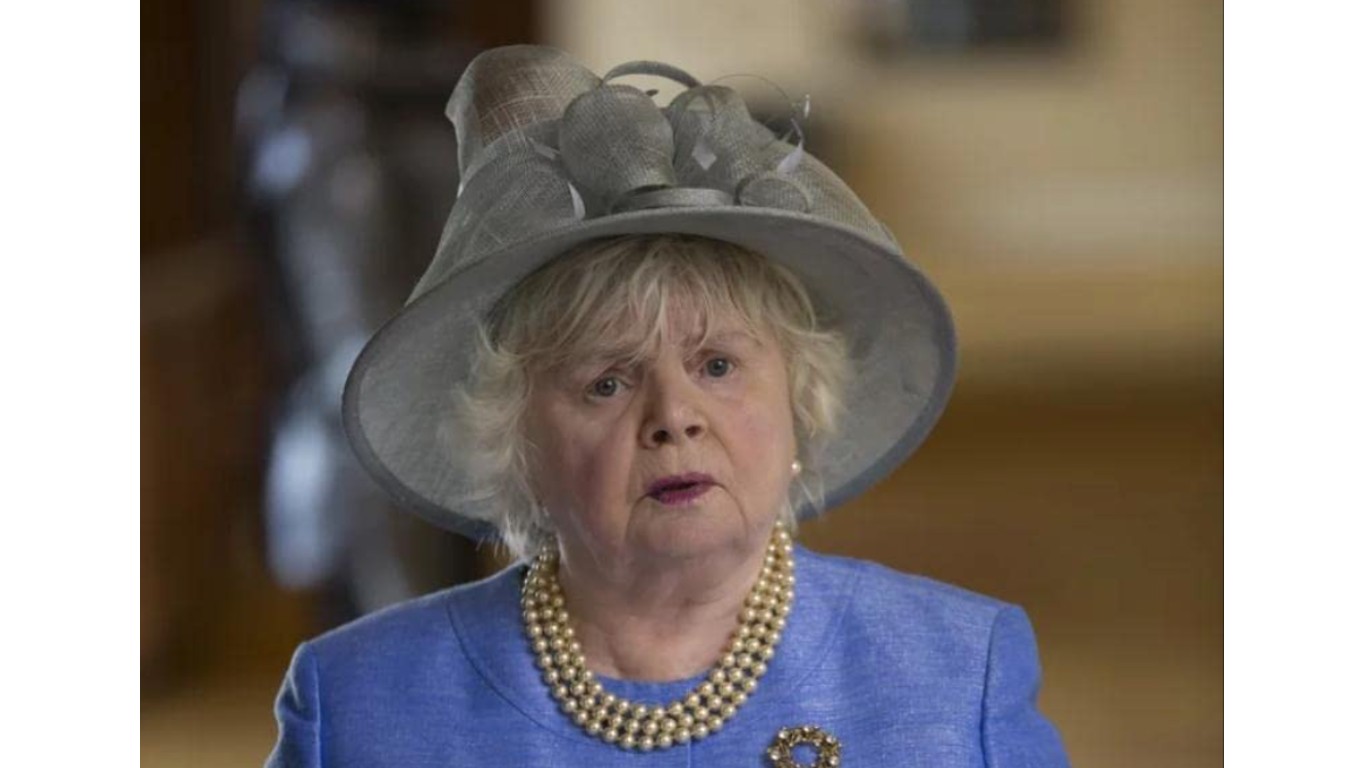 “7 Days in Hell” is a randy comedy about a tennis match at Wimbledon that lasts seven days. American actor June Squibb plays the queen who leaves an f-bomb laced phone message for the English player, saying he’s embarrassing the country. She tells him she will make him a knight if he wins.