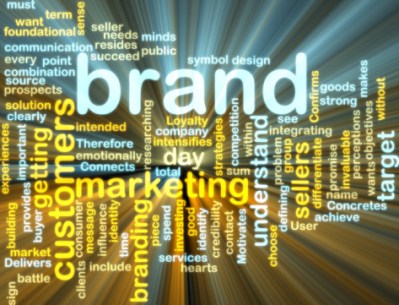 Source: Thinkstock
Millennial Media Inc. (NYSE: MM) reported fourth-quarter and fiscal year 2014 results after markets closed Monday. The mobile advertising platform reported an adjusted net loss per share of $0.02 and $86.4 million in revenues. In the same period a year ago, Millennial reported earnings per share (EPS) of $0.08 on revenue of $96.7 million. Fourth-quarter results compare also to the Thomson Reuters consensus estimates for a net loss of $0.07 and $73.27 million in revenue.

The company’s full-year adjusted net loss excludes an $0.85 charge for impairment of goodwill and intangible assets. On a GAAP basis, the quarterly net loss totaled $0.10, and for the full-year the total GAAP net loss came to $1.36 per share.

Millennial Media ended 2014 on a high note. We successfully completed our acquisition of Nexage, added several key management personnel, and exceeded our fourth quarter revenue expectations. … We’ve already begun inventory integrations to our owned and operated programmatic exchange, The Millennial Media Exchange powered by Nexage, which will enable hundreds of mobile ad buyers to transact with thousands of developers and publishers. Supported by the foundation of our managed media business, we expect to accelerate our programmatic platform capabilities and revenue production during 2015.

Investors liked what they heard and sent the stock up nearly 12% in the after-hours session to trade at $1.78, in a 52-week range of $1.28 to $7.75. Thomson Reuters had a consensus analyst price target of around $2.38 from two analysts before the results were announced.