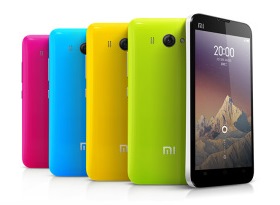 Adding in sales of feature phones, total worldwide sales of mobile phones reached 445.76 million in the second quarter, compared with 444.19 million in the same period last year. The data were reported by Gartner on Thursday.

While demand for lower-cost 3G and 4G smartphones continued to drive growth in emerging markets, overall smartphone sales remained mixed region by region in the second quarter of 2015. … China has reached saturation — its phone market is essentially driven by replacement, with fewer first-time buyers. Beyond the lower-end phone segment, the appeal of premium smartphones will be key for vendors to attract upgrades and to maintain or grow their market share in China.