Will Canada's Trudeau Make Good on Promise to Legalize Marijuana? 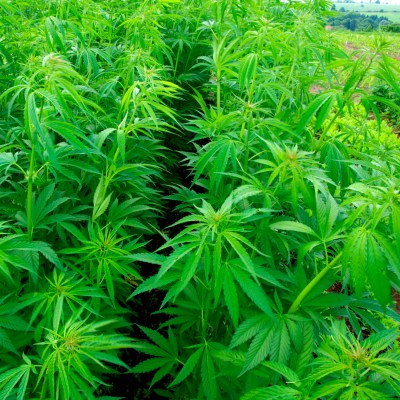 Source: Thinkstock
Canadians on Monday swept the ruling Conservative Party out of the prime minister’s office and installed Liberal Party leader Justin Trudeau as the new head of the government. The Liberals took more than 42% of the votes as of late Monday evening, and Conservative Prime Minister Stephen Harper has conceded and also stepped down as the party’s leader.

We will legalize, regulate, and restrict access to marijuana.

Canada’s current system of marijuana prohibition does not work. It does not prevent young people from using marijuana and too many Canadians end up with criminal records for possessing small amounts of the drug.

Arresting and prosecuting these offenses is expensive for our criminal justice system. It traps too many Canadians in the criminal justice system for minor, non-violent offenses. At the same time, the proceeds from the illegal drug trade support organized crime and greater threats to public safety, like human trafficking and hard drugs.

We will remove marijuana consumption and incidental possession from the Criminal Code, and create new, stronger laws to punish more severely those who provide it to minors, those who operate a motor vehicle while under its influence, and those who sell it outside of the new regulatory framework.

We will create a federal/provincial/territorial task force, and with input from experts in public health, substance abuse, and law enforcement, will design a new system of strict marijuana sales and distribution, with appropriate federal and provincial excise taxes applied.

Trudeau has said that the country’s prohibition on marijuana has resulted in saddling 475,000 people with criminal records since the Conservatives came into power in 2006, and that criminalization of the drug costs the justice system $500 million a year.

ALSO READ: The Best (and Worst) Countries in Which to Grow Old

This Is The American City With The Fewest Smokers