These Chinese Biotechs Are Severely Undervalued 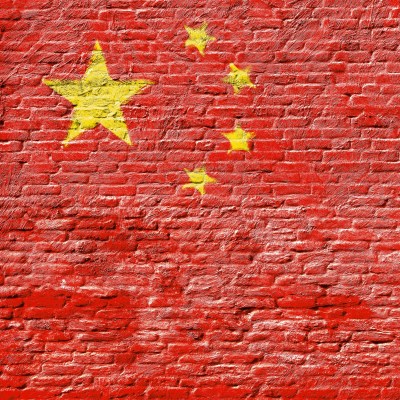 Source: Thinkstock
Those who remember the bursting of the tech bubble at the turn of the millennium may have the nagging feeling that something vaguely similar, though on a smaller scale, just happened with biotech. Not exactly a bubble bursting per se, but biotech certainly had been leading the broader market higher all year until July. Since then has led it down.

Just a distant echo of the scene we saw with the Nasdaq from 1999 to 2000, but what many may not realize is the striking similarities between the tech bubble and the Chinese biotech sector in relation to broader Chinese markets. In fact, it’s not only strikingly similar. The numbers match up almost exactly.

Besides an academic chartist observation of historical similarities, there are two practical lessons here. First, when you see action across a sector approaching an 80% run in six months, it is time to sell any positions. Second, any fall across an entire sector presents opportunities to buy strong companies at a discount. Take Mindray Medical International Ltd. (NYSE: MR). This Chinese pharma is trading at 2009 levels despite doubling its annual earnings since then.

ALSO READ: The Strongest Performing Biotech in 2015 Is a Surprise

Another extreme example is Guangxi Wuzhou Zhongheng Group, which is a broad-based Chinese biotech that is trading below 2009 levels despite earnings being up 430% since that year, and growing consistently. Unfortunately, Guangxi has no American depositary shares on a U.S. exchange in order to take advantage of this extreme mispricing, and you’ll need a brokerage that trades Shanghai stocks. However, one small connection Guangxi does have to the U.S. market is that one of its big oncology products that sells in China as a chemotherapy is incidentally being pursued for U.S. approval by DelMar Pharmaceuticals.

The conclusion is that declines that infect entire sectors are not limited to those companies with weak fundamentals. Some of the strongest biotechs took a hit in both the United States and China, much more so in China.

China has long been a risky environment in which to pick up an exposure, as years of inaccurate reporting and scandal have dogged its public companies. With even the most reputable companies suffering, if you have the ability to pick up a Chinese biotech allocation, there are plenty of Chinese biotechs with market caps in the tens of billions of dollars reporting consistent net incomes, nearly all of which are down considerably from mid-year highs.