Why Americans Are Investing in Bitcoin 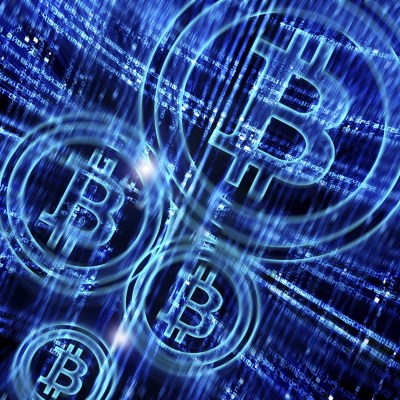 Source: Thinkstock
The cryptocurrency known as bitcoin has had a pretty solid run so far in 2017, up more than 600% for the year to date. Bitcoin’s price topped $7,600 earlier this month, but it has pulled back somewhat to around $7,010.

There’s no big secret to the cryptocurrency’s skyrocketing price: people want it and demand far exceeds supply. The question is why.

Researchers at LendEDU commissioned a survey of 564 Americans who have already invested in bitcoin to try to determine current sentiment toward the cryptocurrency and what these people expect from their investment.

Nearly 22% of investors said they bought bitcoin as a long-term store of value, like gold or silver. About 41% said they believed bitcoin is a world-changing technology, 14% said they thought bitcoin’s price was too low and would only go higher, and just over 15% said they were persuaded by a trustworthy source to make the investment. Just 8% said they planned to use bitcoin for transactions.

More than half (56%) say they don’t often worry about the technological security of their bitcoin investment while 44% say they do.

A third have sold some or all of their investment in bitcoin since they made their purchases. The rest have held on.

On average, these bitcoin investors said they would be willing to sell their entire investment at a price of $191,165.79 per bitcoin. Remember, at the time of the survey, bitcoin was priced at $6,490. These investors are waiting for (expecting?) a 30-times return.

Finally, what about taxes? The Internal Revenue Service views bitcoin as property for U.S. tax purposes and general tax principles apply as they would to any property transaction. Nearly two-thirds (64%) of the surveyed investors say they have or plan to report their bitcoin transactions to the IRS. The rest apparently plan to take their chances.

ALSO READ: The Wild Ride That Is Bitcoin Is Gaining in Popularity: Here’s a Primer on What It Is
Get Our Free Investment Newsletter