One meme stock we haven’t heard from for a while is Naked Brand Group Inc. (NASDAQ: NAKD). The company designs, makes and sells swimwear and intimate apparel for both men and women. In late January, a short squeeze drove the stock to a year-to-date gain of more than 750%. Currently, the stock trades up about 200% for the year. Shares were jumping Tuesday on no news.

AMC Entertainment Holdings Inc. (NYSE: AMC) was reversing a Monday loss with a double-digit gain on Tuesday. Monday, the company announced that it is reopening two locations in the Los Angeles area, one with 14 screens and the other with 18 screens. Both were formerly operated by Pacific Theatres, an operator that was forced to file for bankruptcy last year. The two locations are being leased, not purchased. AMC also said it is discussing with other property owners opening more closed locations. The stock was the most often mentioned on Reddit’s WallStreetBets subgroup Tuesday.

Meta Materials Inc. (NASDAQ: MMAT), the survivor of a reverse merger between Metamaterials and Torchlight Energy, was getting whacked again Tuesday. The stock was down more than 75% since the merger was completed in late June, and there’s really nothing to stop the stock from falling further. Still a darling of meme investors, who are widely believed to be short-term investors, the company’s future is the current meme. 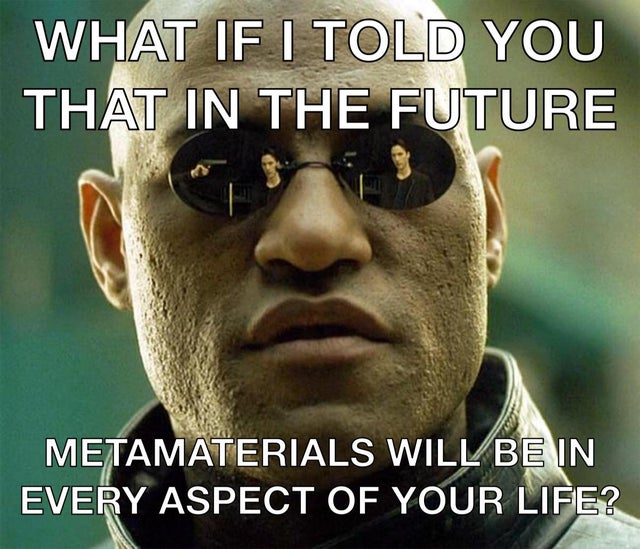 Virgin Galactic Holdings Inc. (NYSE: SPCE) also was giving back some of the gains the company made on Monday. The successful launch of Blue Origin’s New Shepard spacecraft with company founder Jeff Bezos aboard has put a crimp in Virgin Galactic’s nascent recovery. Between July 8 and July 16, the shares dropped by nearly 75%. They added more than 7% Monday, but that gain is evaporating as you read this.

24/7 Wall St.
5 Energy Stocks to Buy Ahead of Earnings as Crude Prices Back Up
Get Our Free Investment Newsletter